I feel bad for the Green Bay Packers fans with seats in the north end zone.  The Packers have continued to do most of their scoring in the south end zone.  Being that my shooting position for the Packers games is the north end zone I’m looking at most of the scoring action from a 100 yards away.  At times that works out okay like this Monday night when Davante Adams caught his game tying touchdown in the south end zone, but he was facing almost directly to the north so I had maybe a better shot then the photographers shooting from the south.  I also got a great shot of Kevin Kings interception in the north end that stopped a 49ers possible game winning drive.  Being in the north also worked out great for me when Mason Crosby celebrated his game winning field goal facing to the north.I know the moment I ask the photographer I team up with if he’d like to switch end zones the Packers will start scoring in the north.Here  are some of my favorite photos from the game!Thanks for looking!Mike 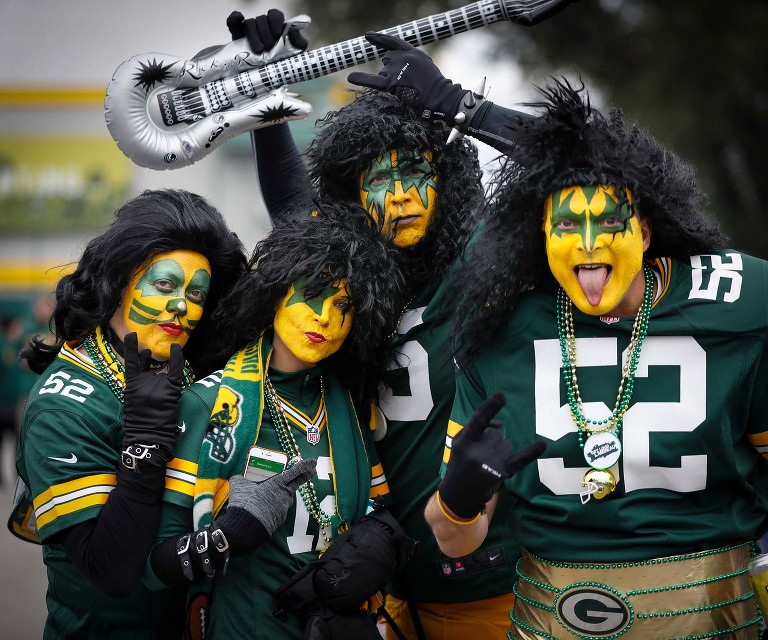 Packers fans before the game.

San Francisco 49ers D.J. Reed fumbles a kick off return. The Packers would recover and score their second points of the game on the drive. 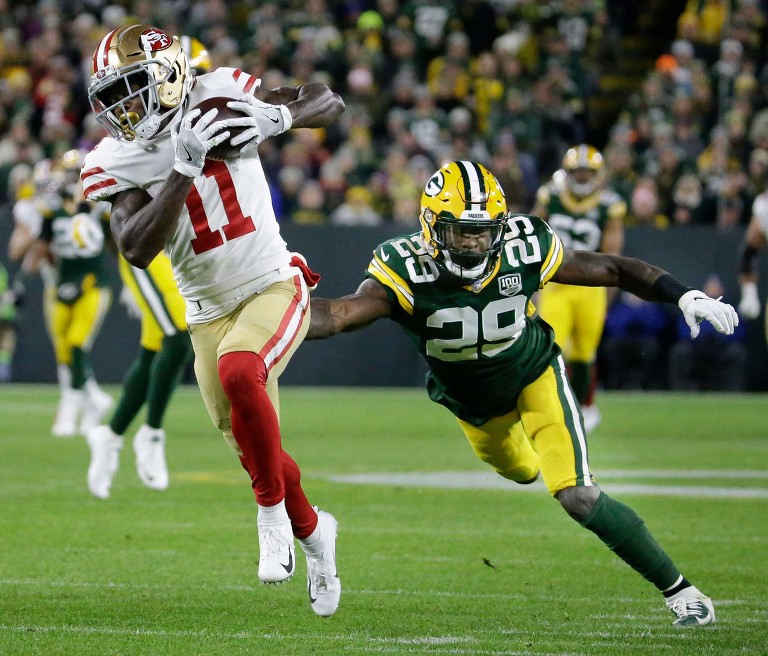 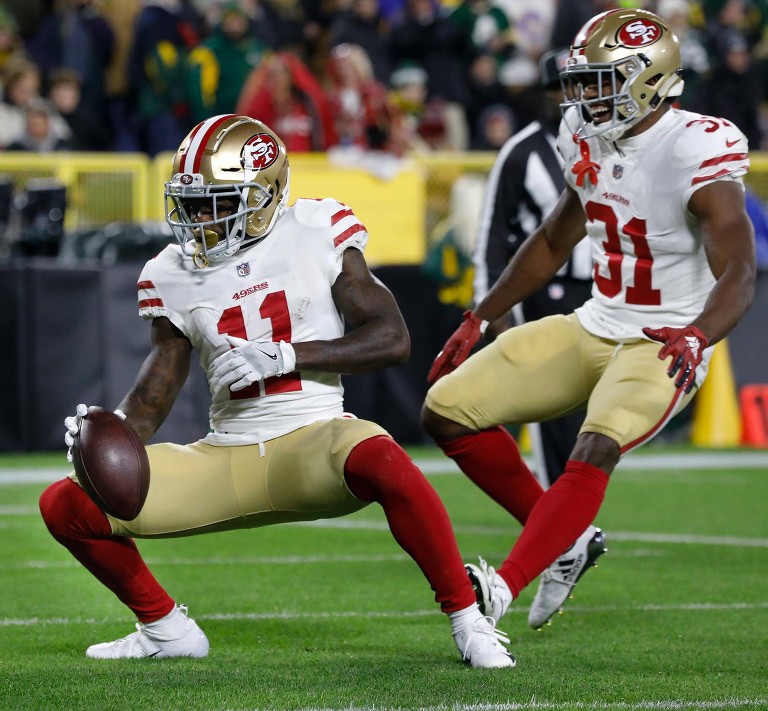 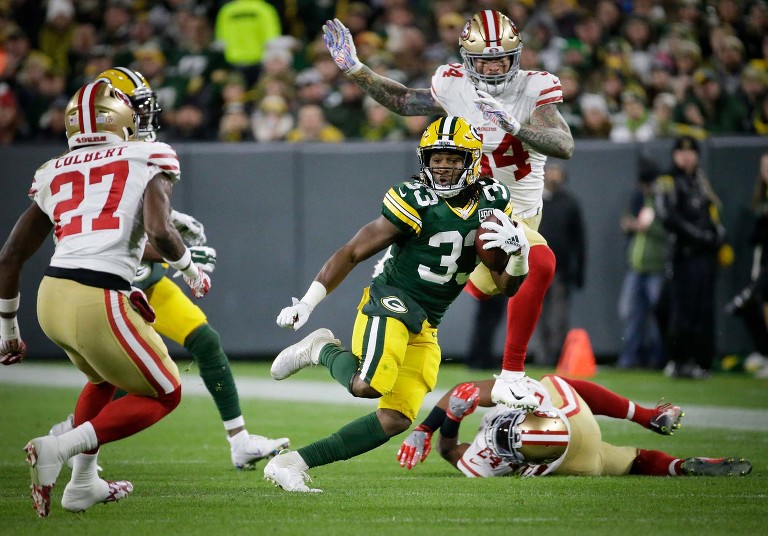 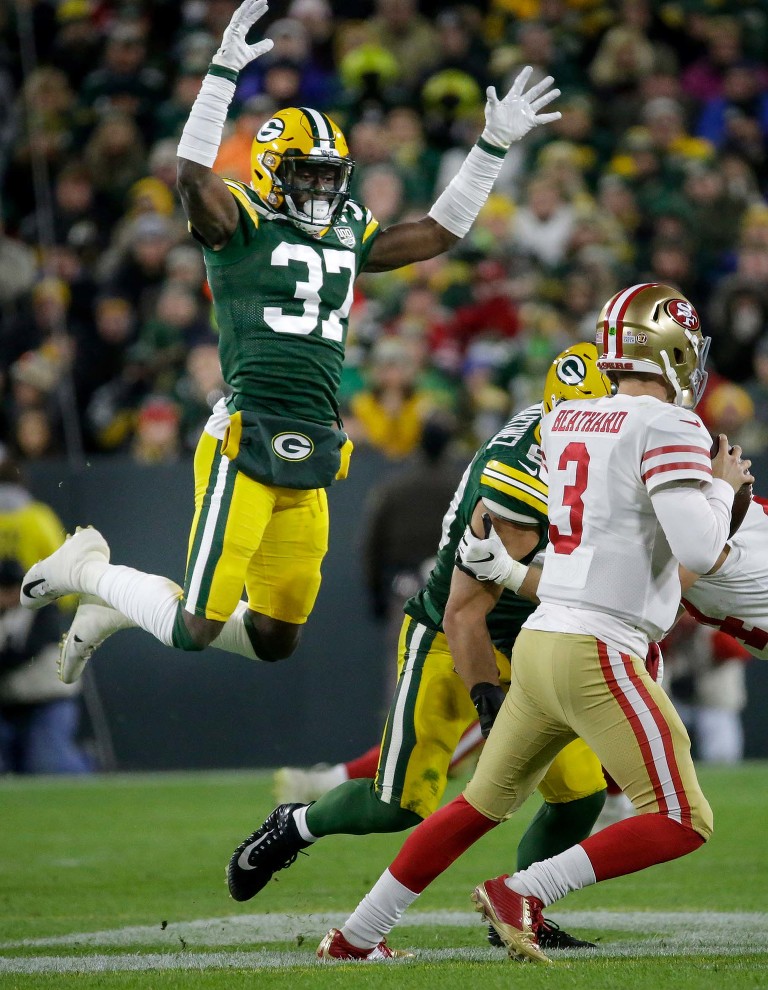 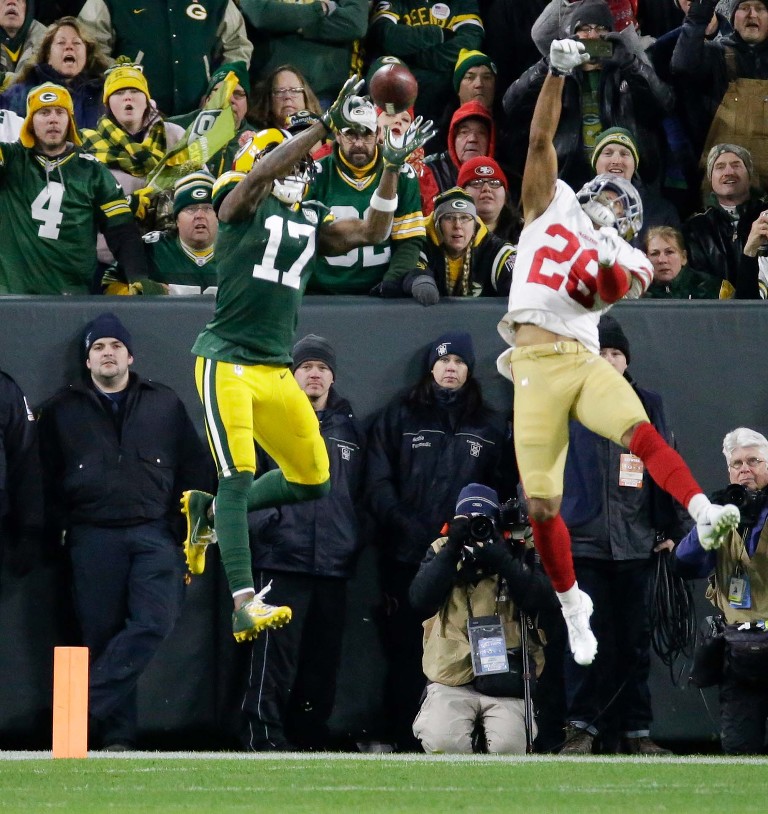 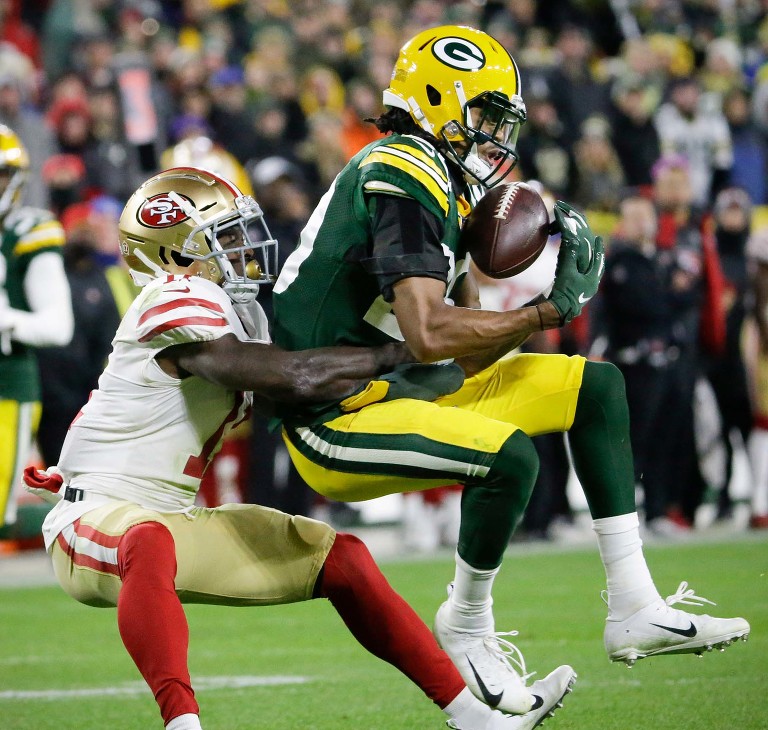 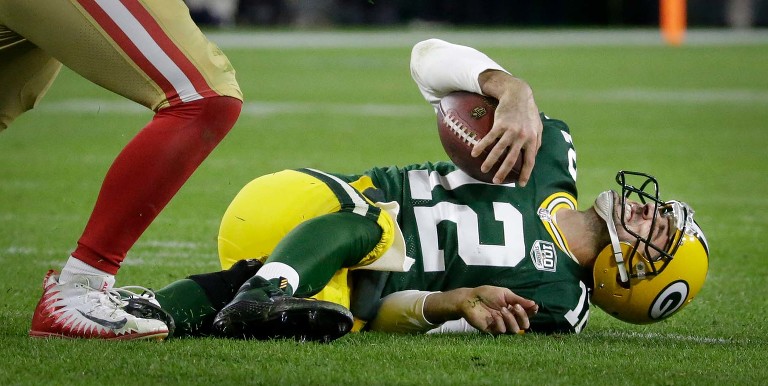 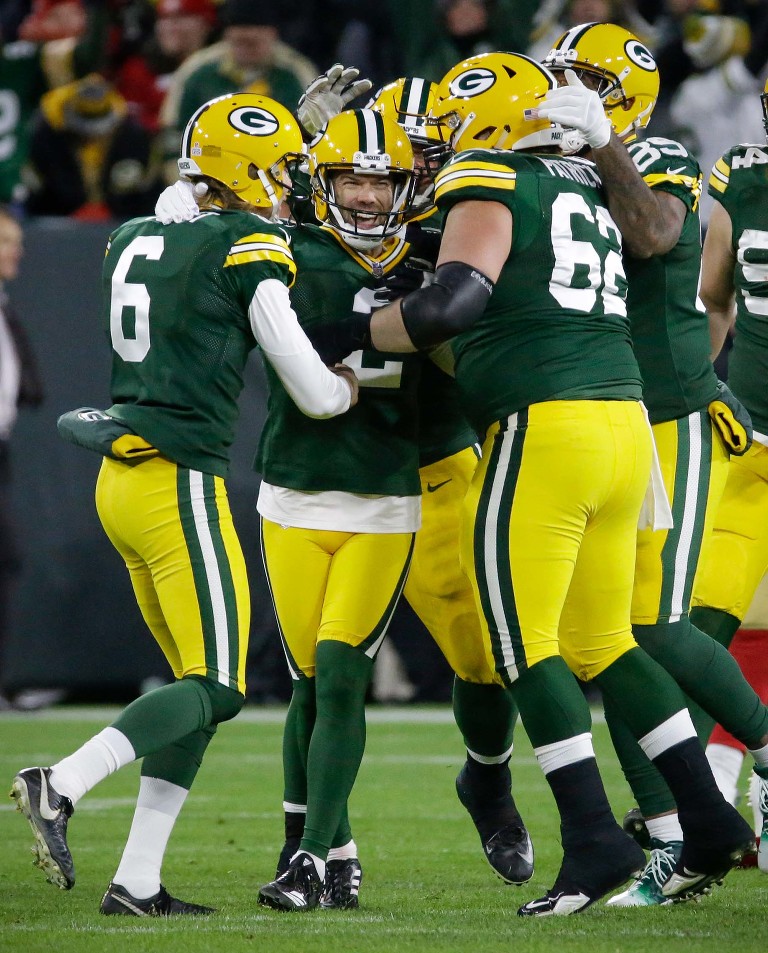