Behind The Scenes Photos • Filming Of A Wisconsin Department Of Tourism Ad • Featuring Jordy Nelson • Directed By Jerry Zucker.

Wednesday, October 10, 2012
I was very excited when I was contacted by the Milwaukee Business Journal to shoot a behind the scenes story on the filming of a TV commercial for the Wisconsin Department of Tourism.  The reason for me being excited about shooting this project wasn’t that the star would be Green Bay Packers Jordy Nelson, but that the spot would be directed by Jerry Zucker.  Jerry Zucker and his brother David directed slapstick comedies that are high on my list like Airplane and The Naked Gun.  The brothers are Wisconsin natives and even though they current live in California still have a love for Wisconsin and are willing to take on these projects.  David directed two earlier spots.Packers players only get one day a week off during the NFL season and we only have peak fall colors for a few week so even with one of the rainiest days in months the filming went on.  I felt bad for the crew that need to deal with these elements.   I was happy that I need to be just an editorial photographer for the day and didn’t have to haul out the gear I use for my commercial work in the wet weather.  Here are a few shots from the day!Thanks for looking!Mike 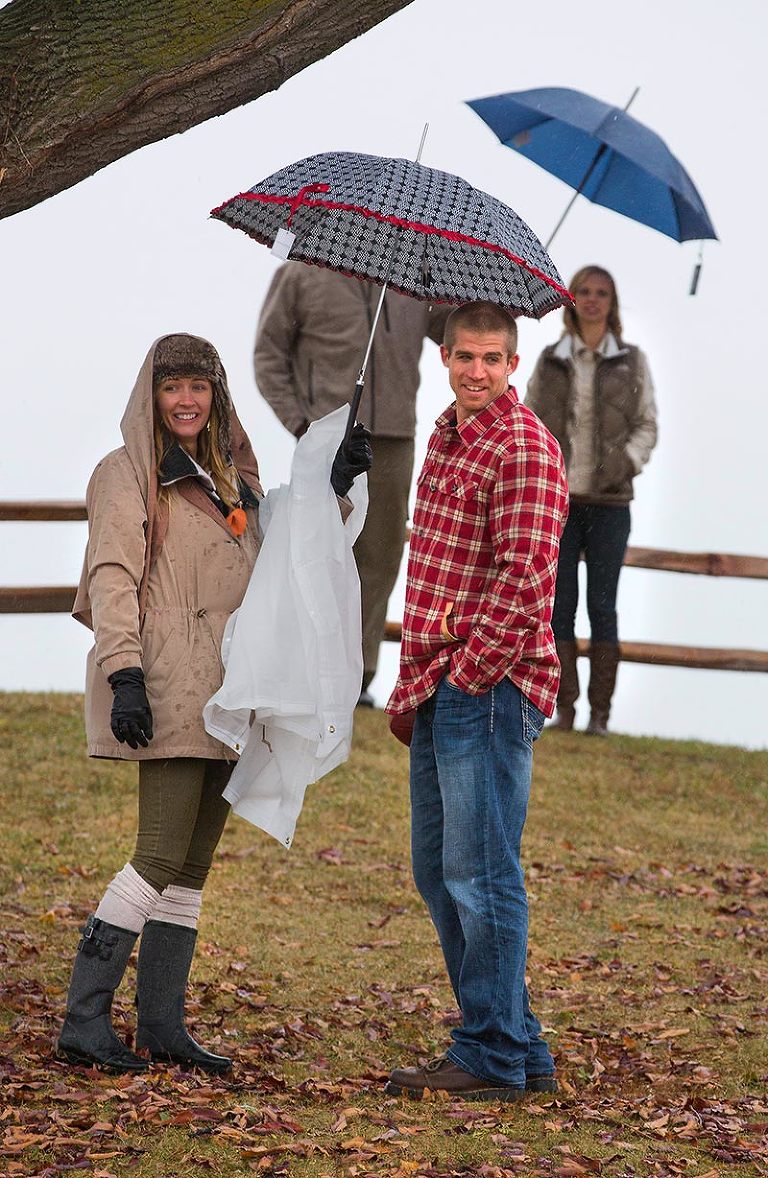 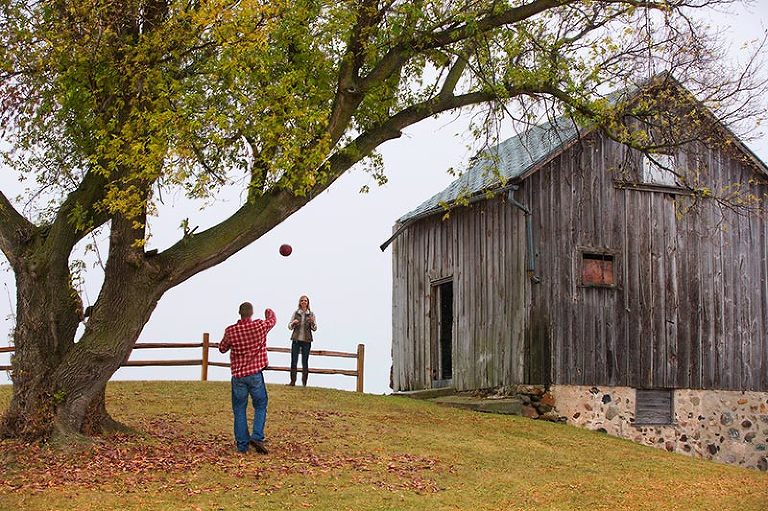 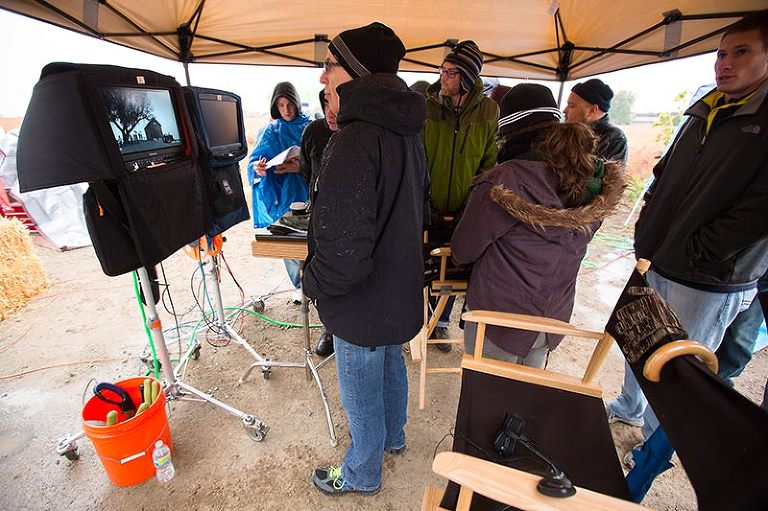 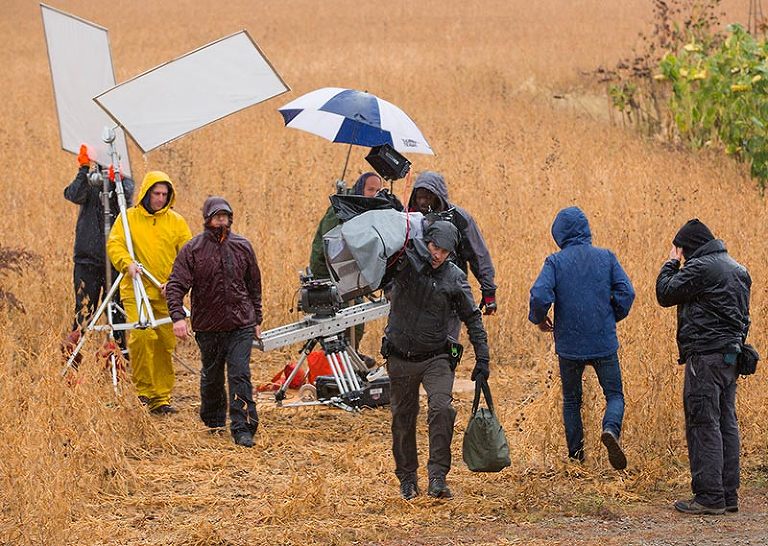 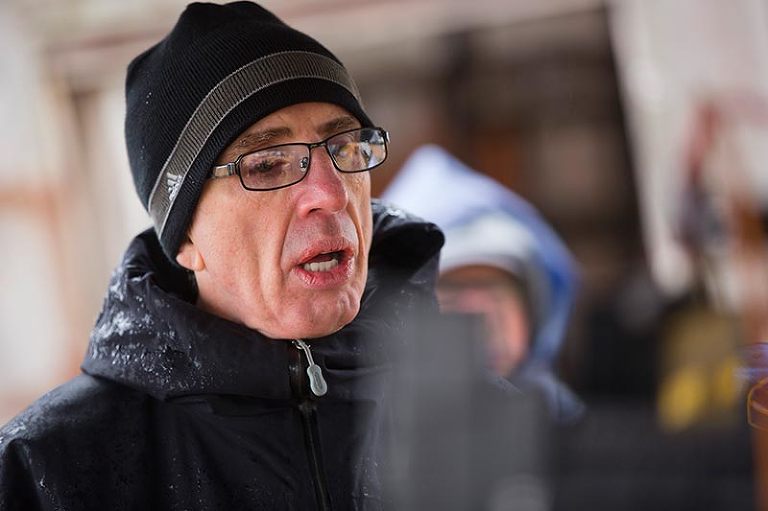 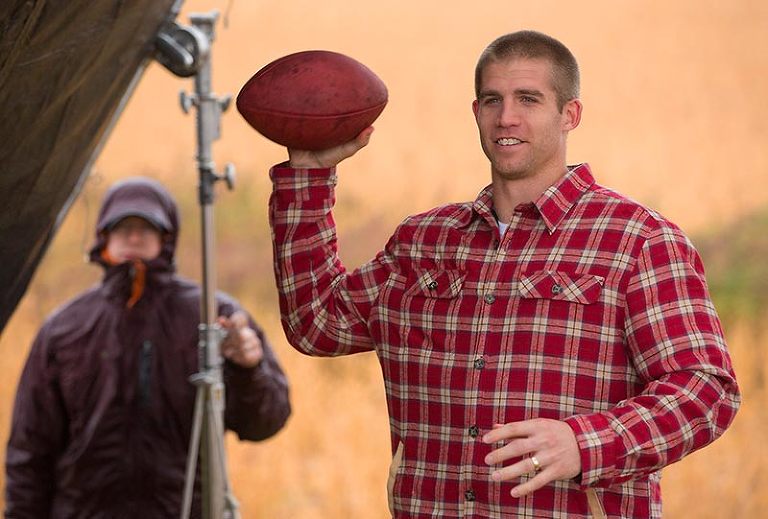 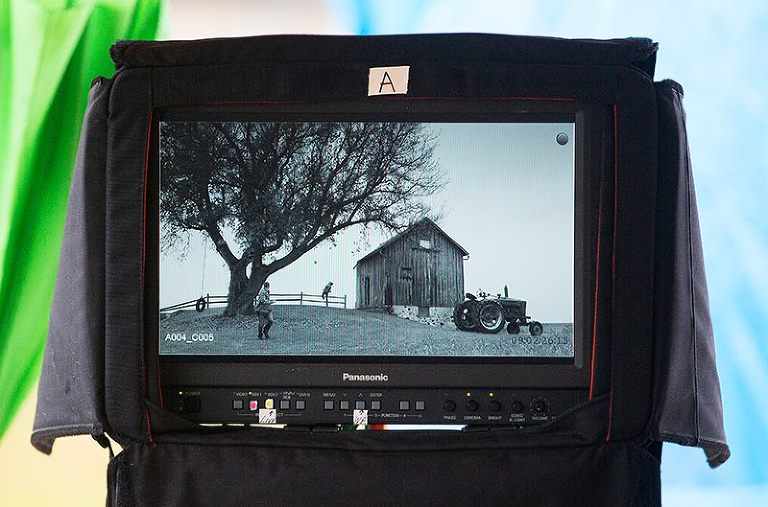 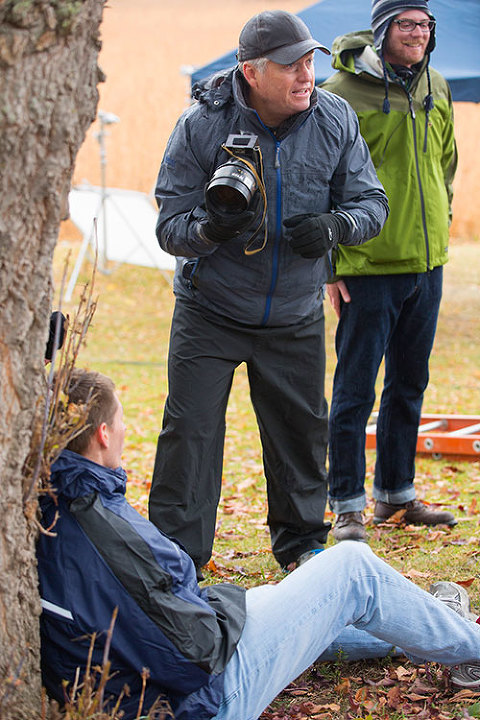 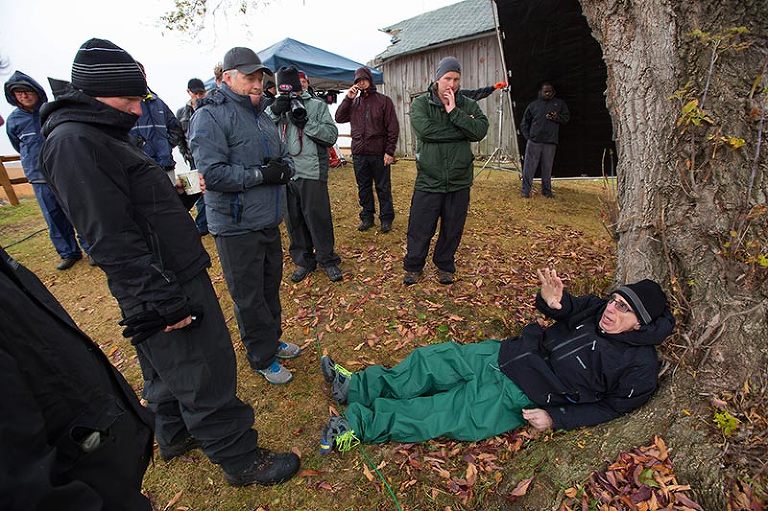 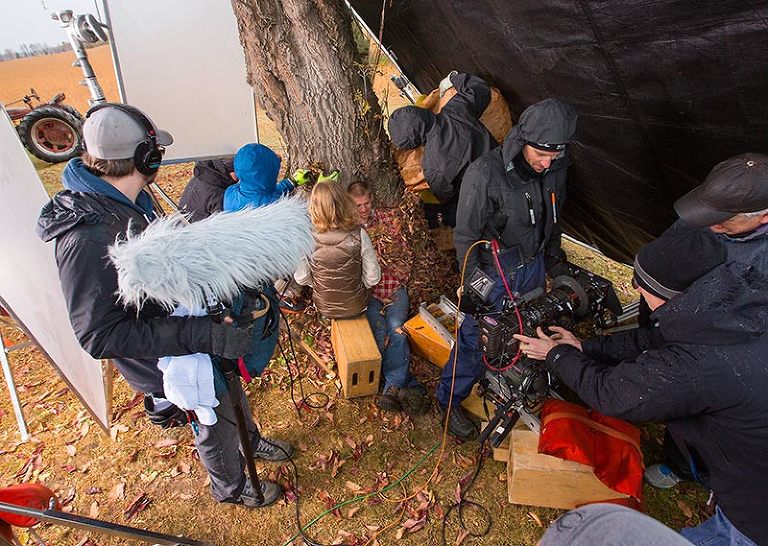 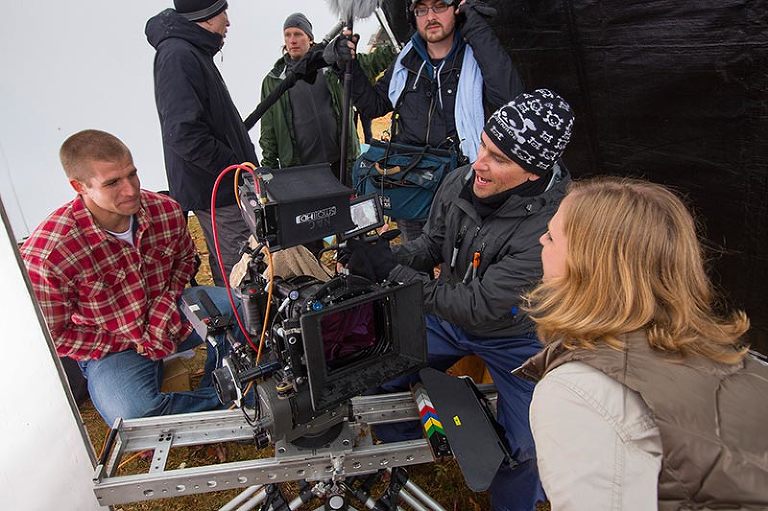 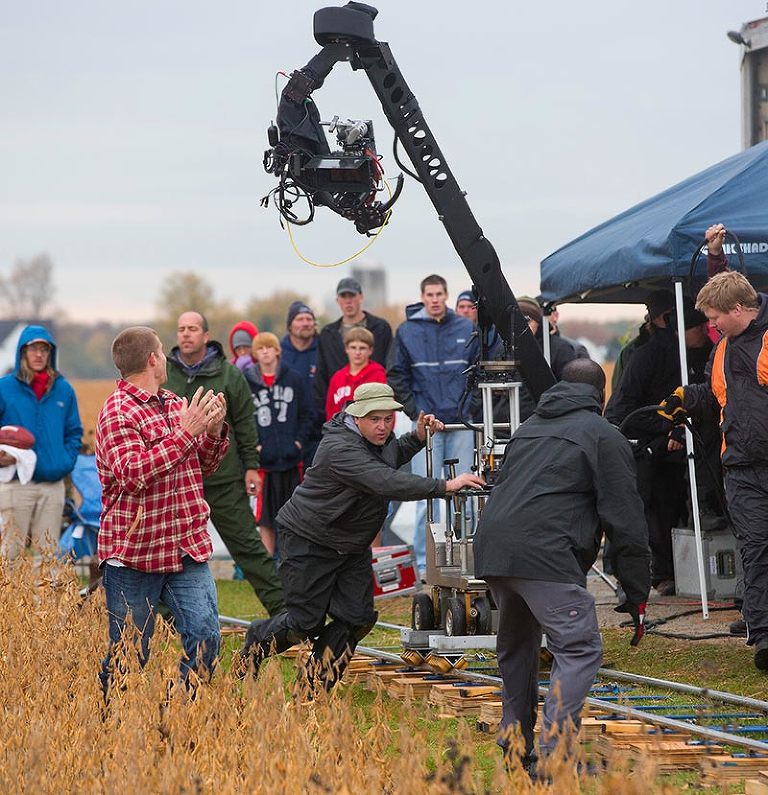 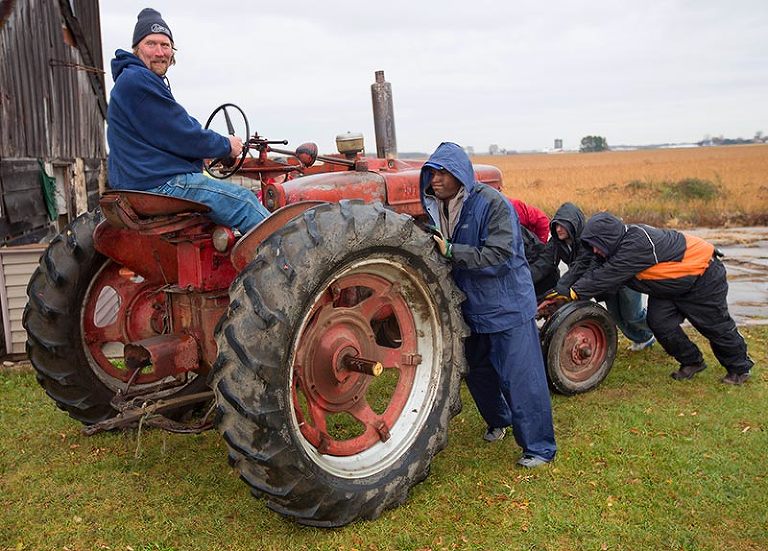 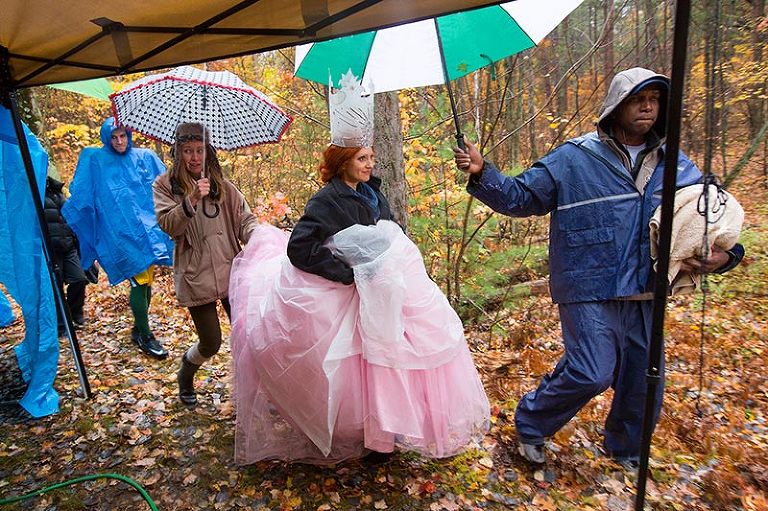 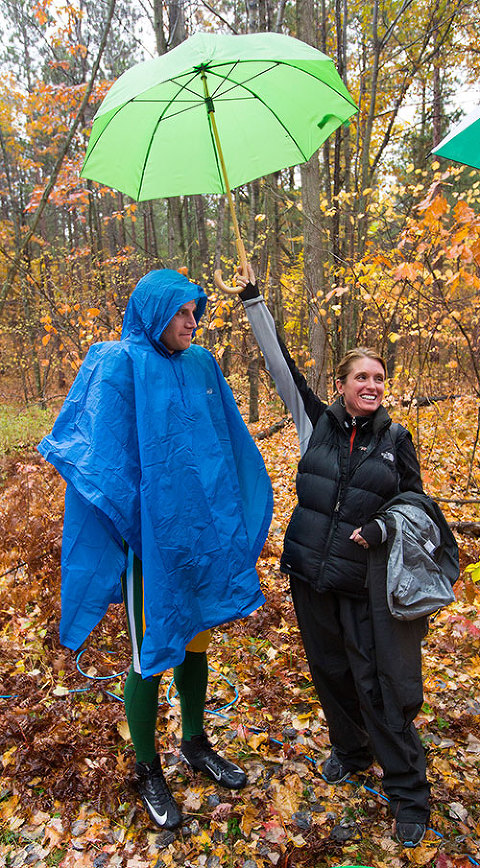 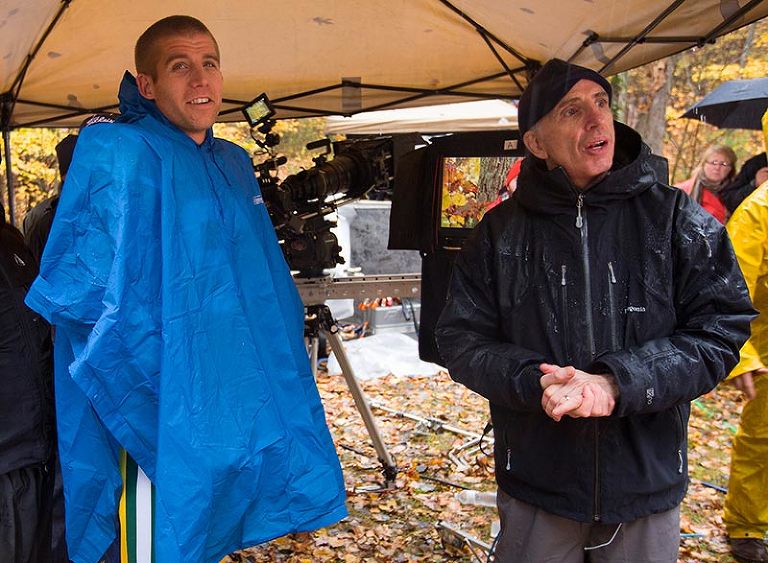 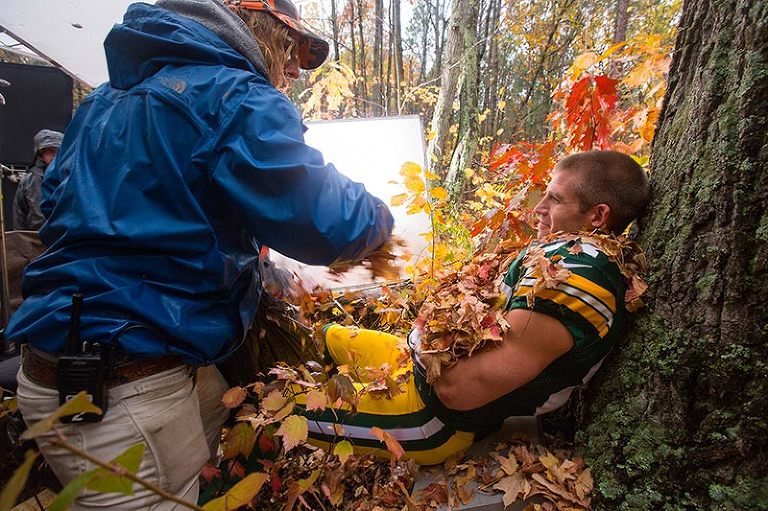 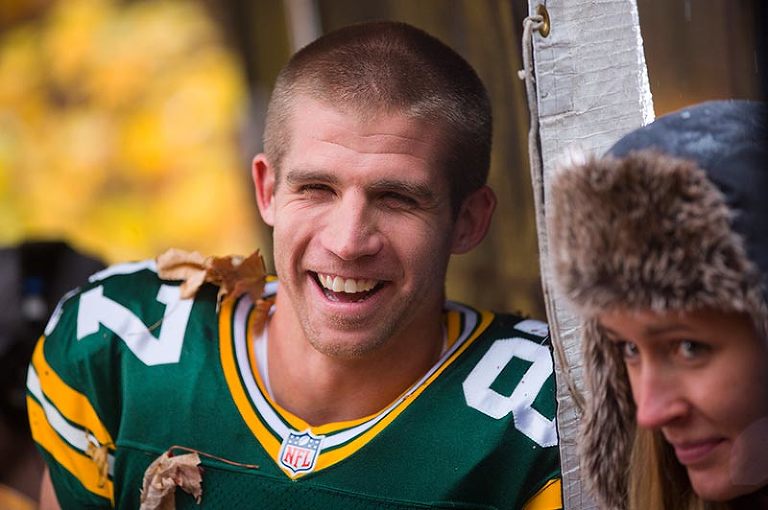