Monday, December 21, 2015
Photographing sports is more then shooting sports action.  You need to look for emotion of the coaches and players.  The game I covered on Saturday night was a great game for those non action photos.  The game was between the Green Bay Phoenix women’s basketball team and the South Dakota State University Jackrabbits.  Green Bay and SDSU are two of the top mid major D1 womens teams in the nation so I knew this was going to be a great game.  Green Bay’s coach Kevin Borseth is a photographers dream for the emotion he shows during games.  The game came down to a failed last second shot with Green Bay coming out on top. The game was also special to me since I worked for a newspaper in South Dakota that covered the Jackrabbits and I’m an alumni of UW Green Bay and have covered the team for a total of about 25 years.
Here are some of my favorite action and non action photos from the game!
Mike 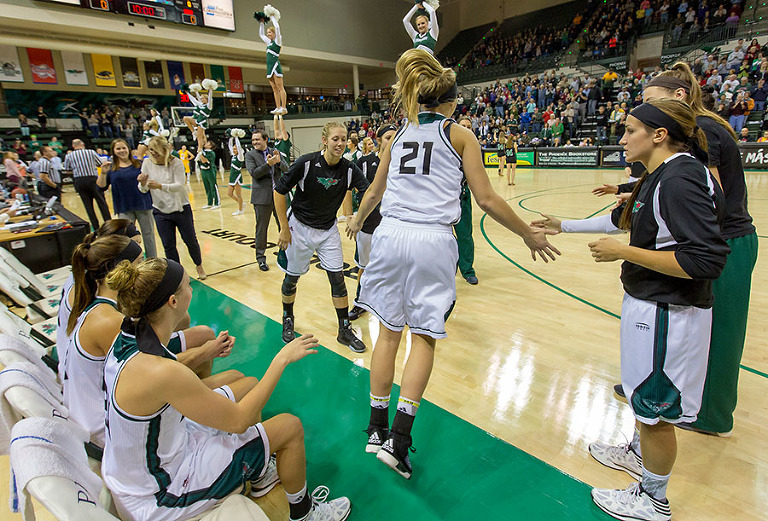 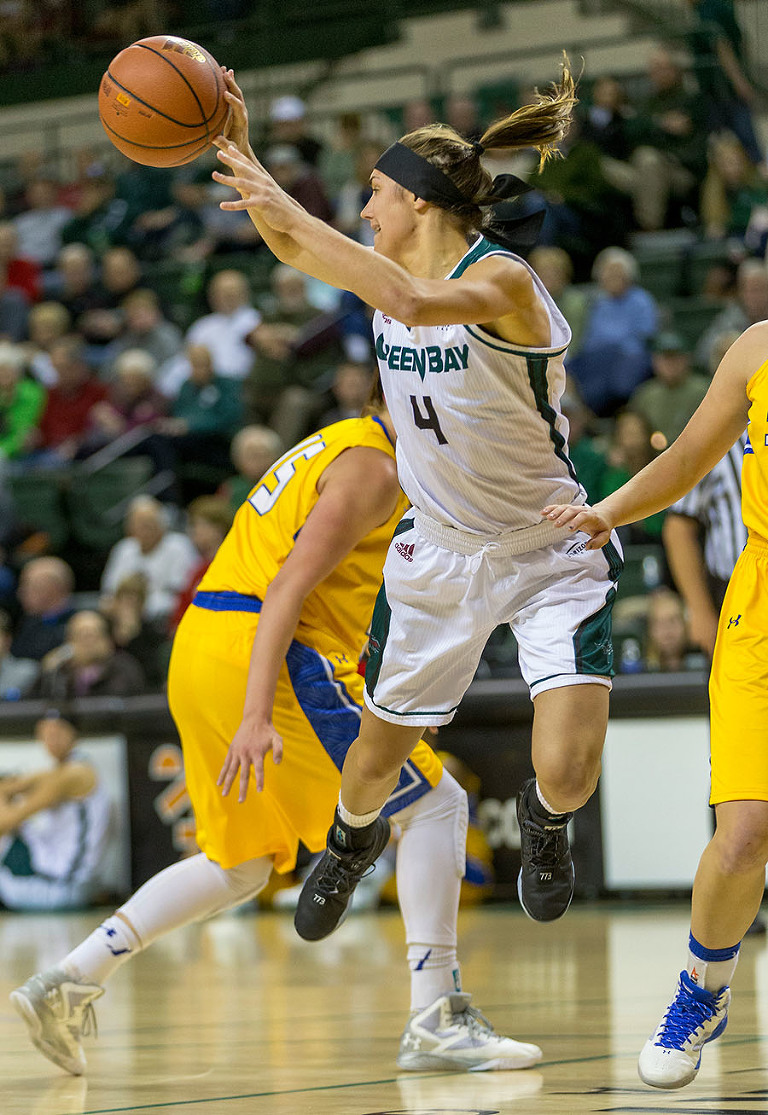 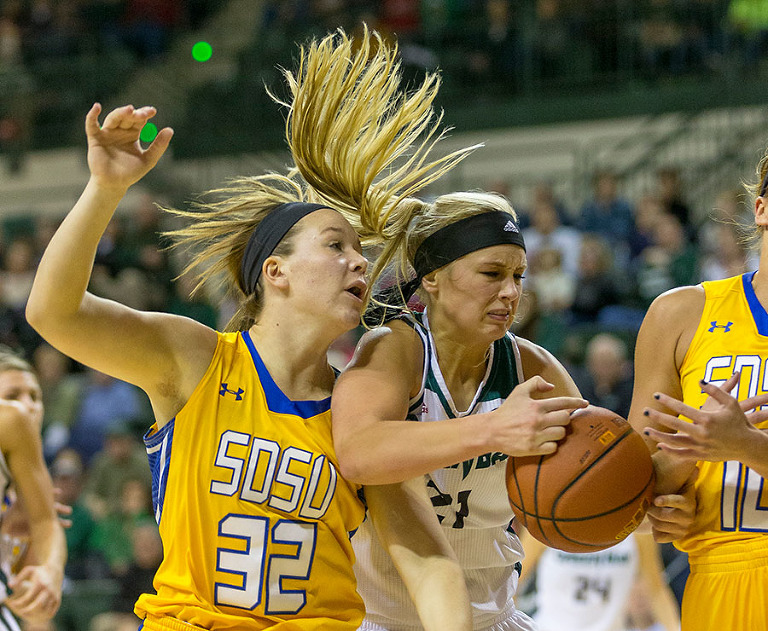 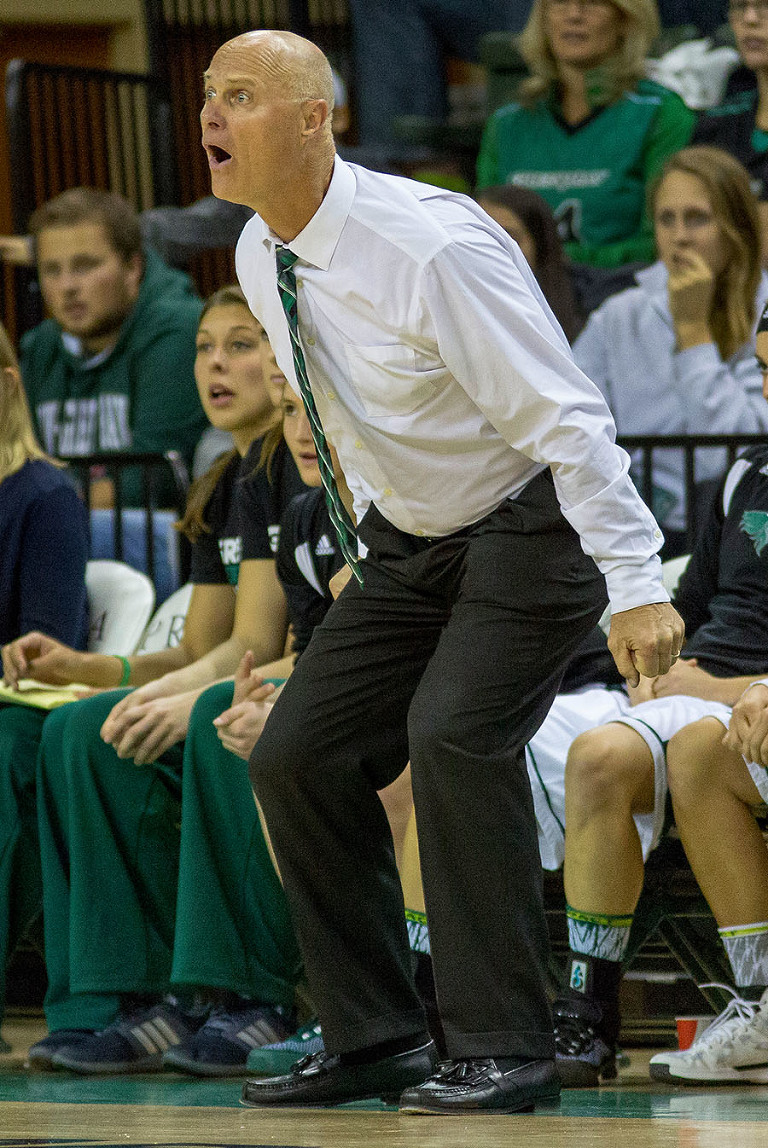 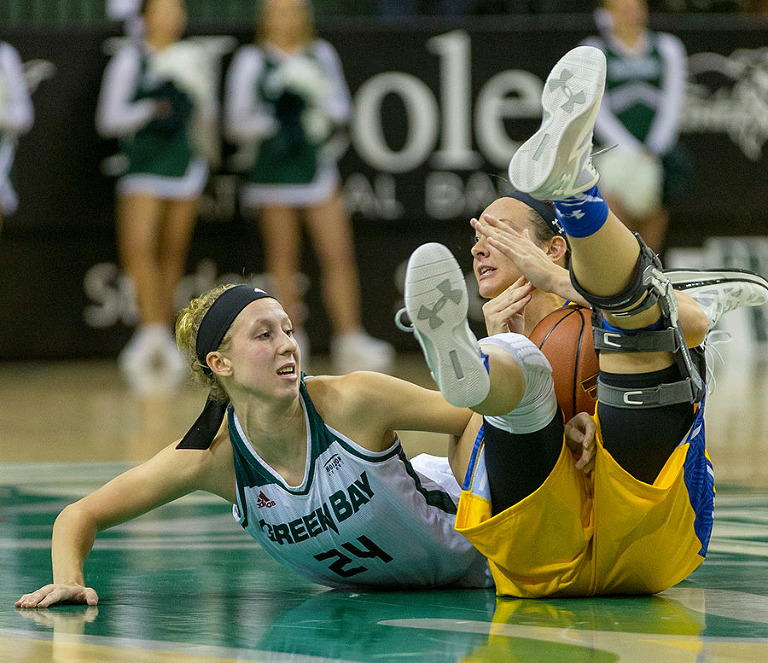 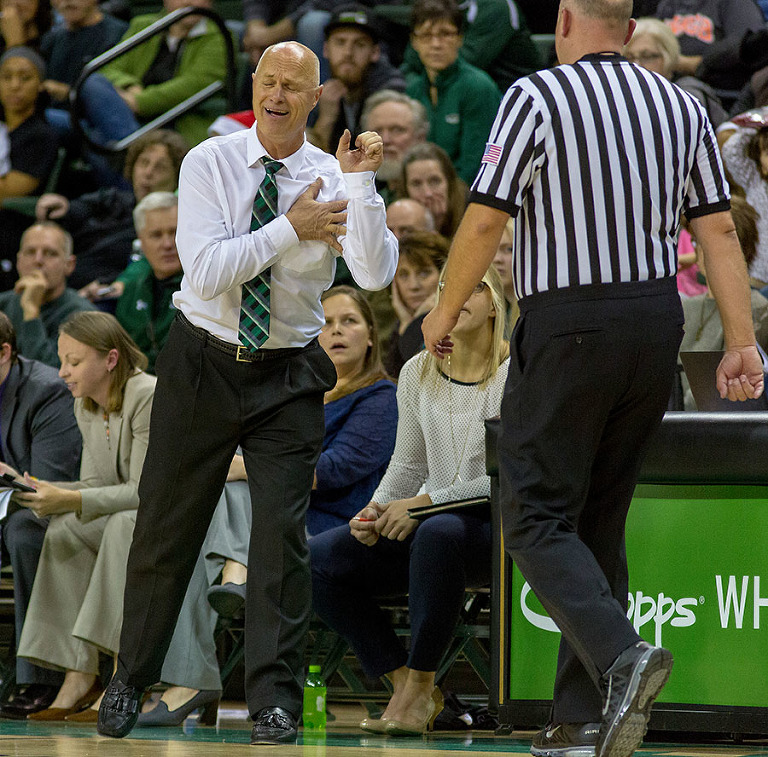 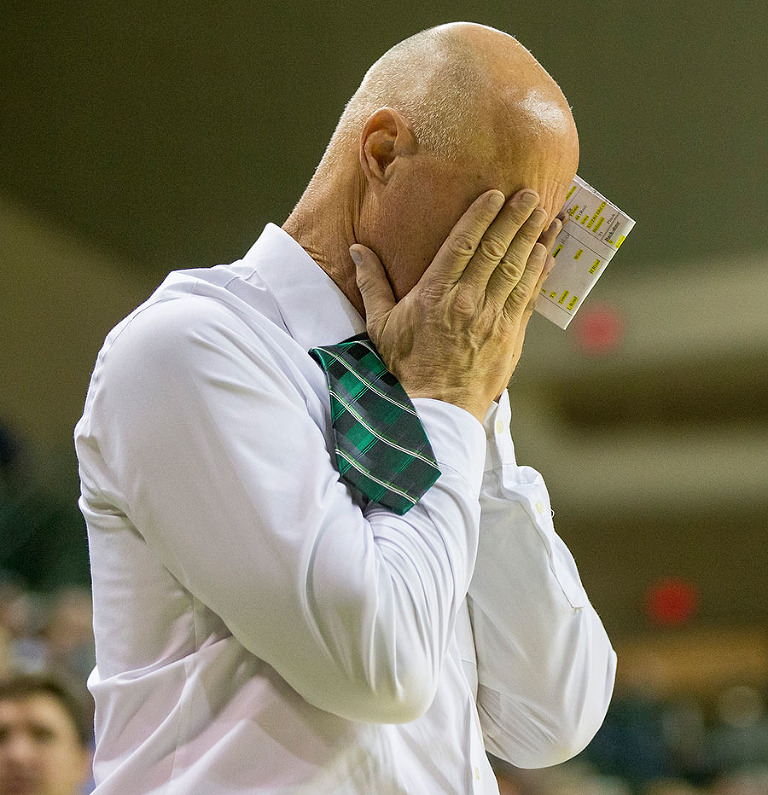 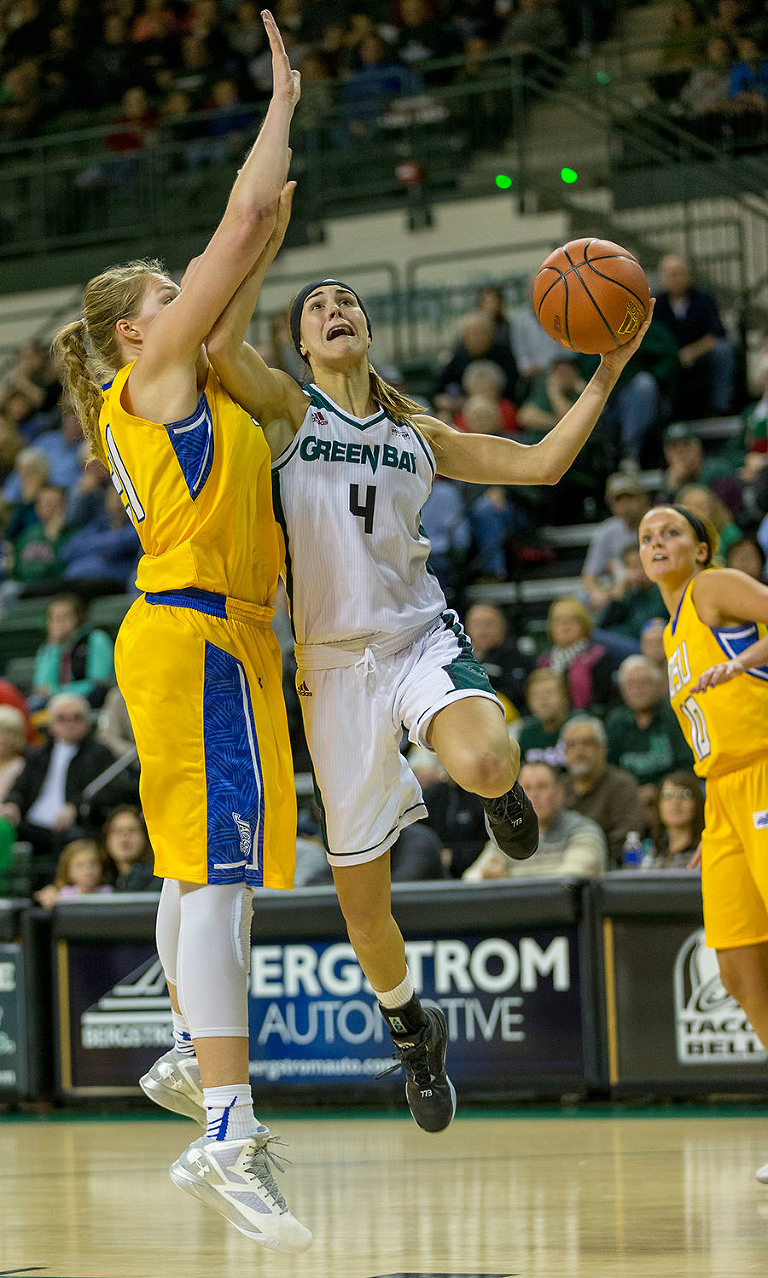 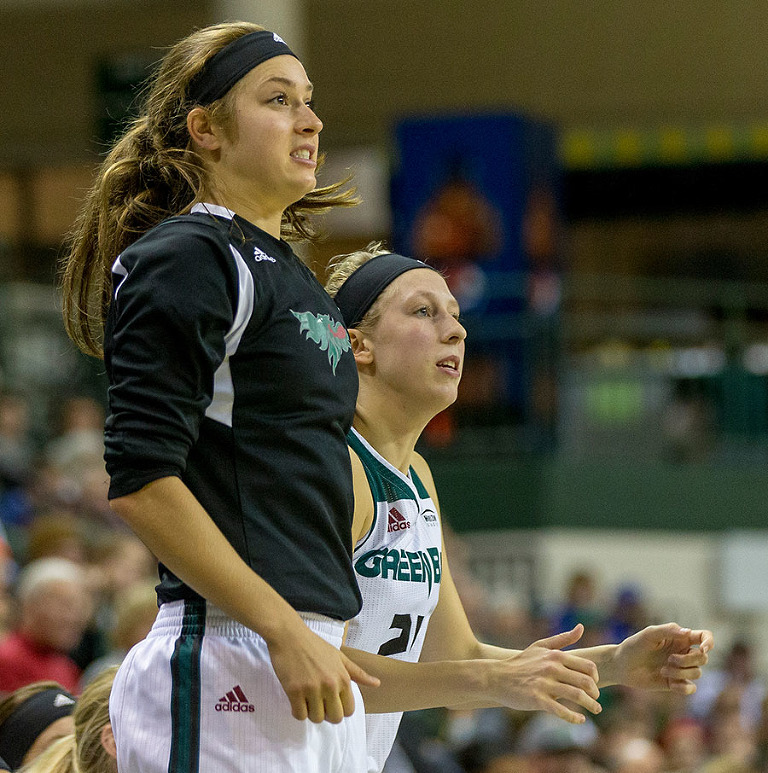 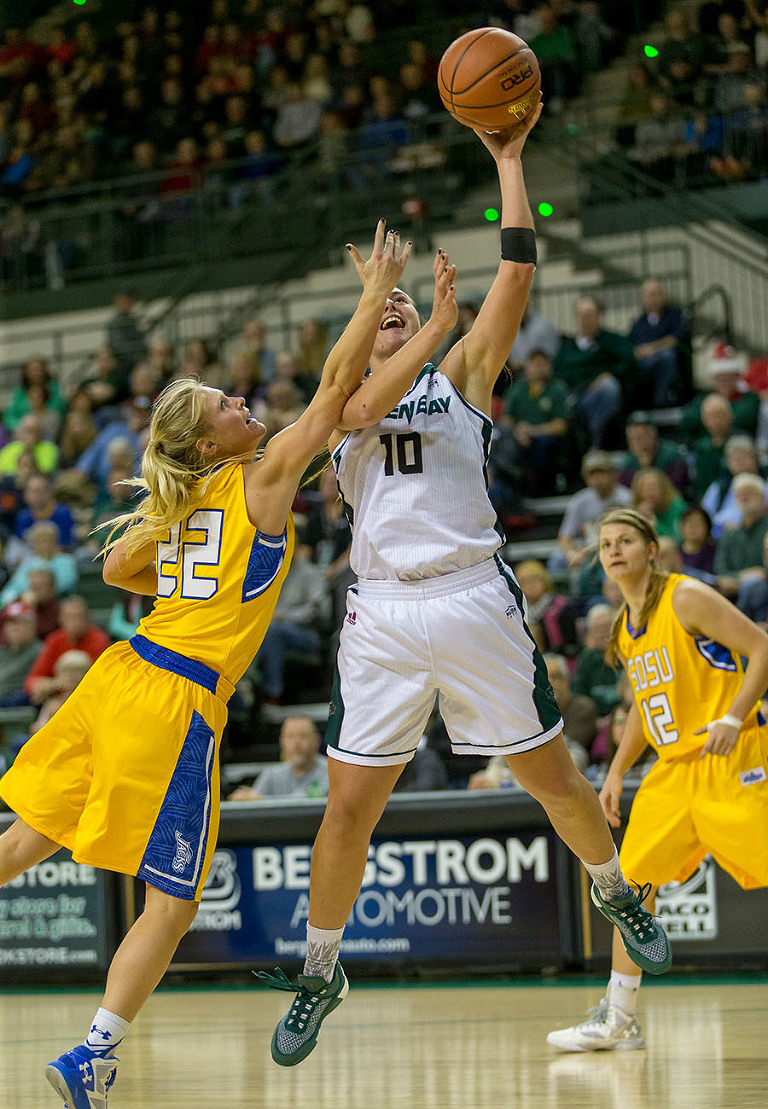 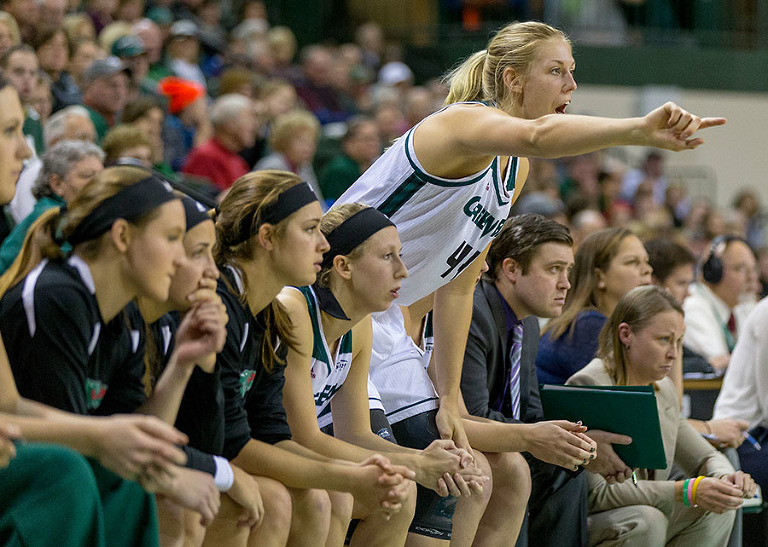 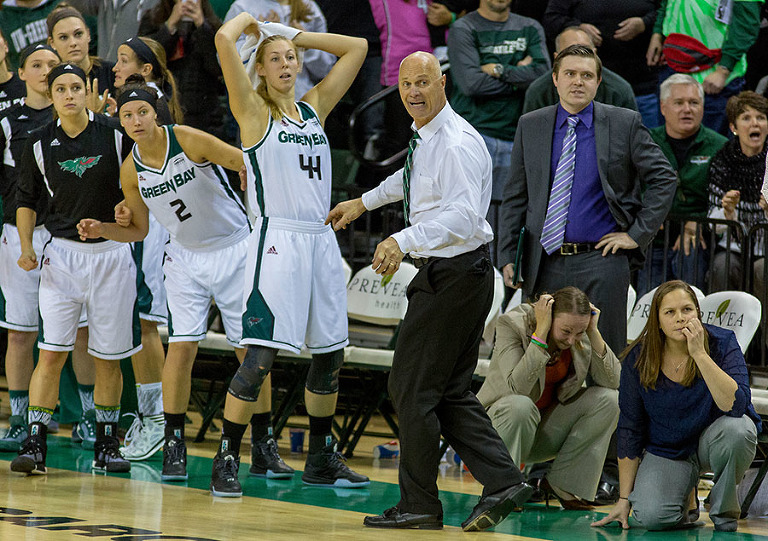 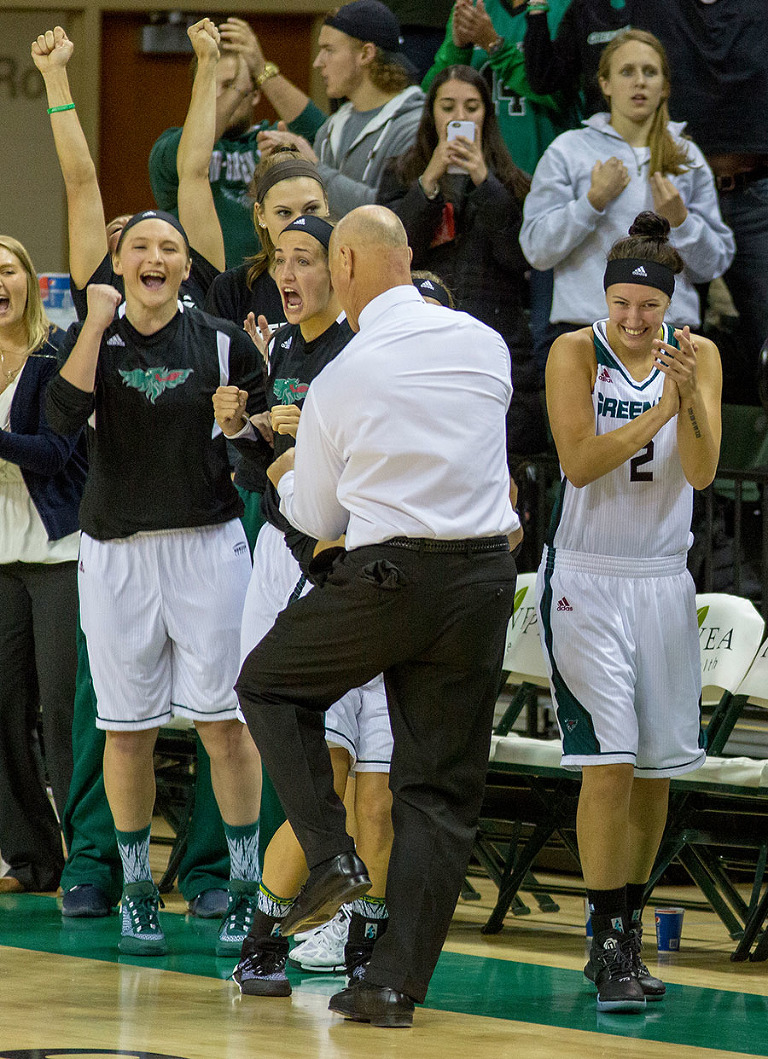 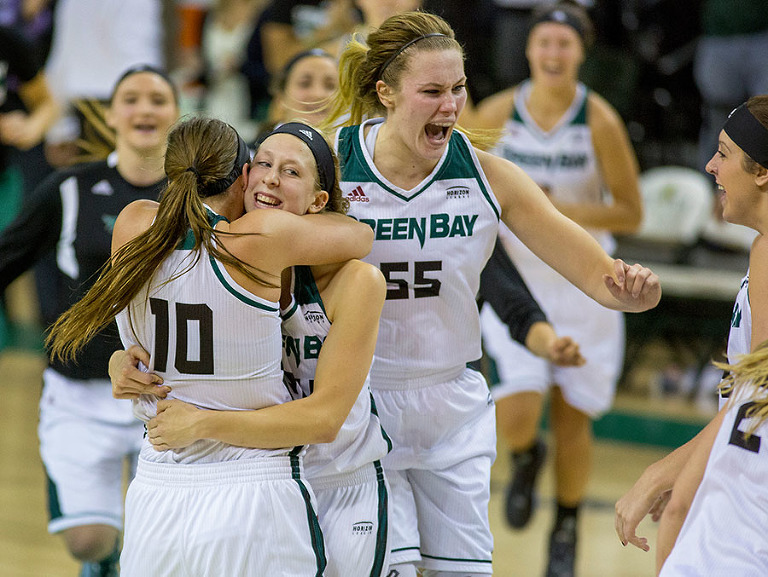 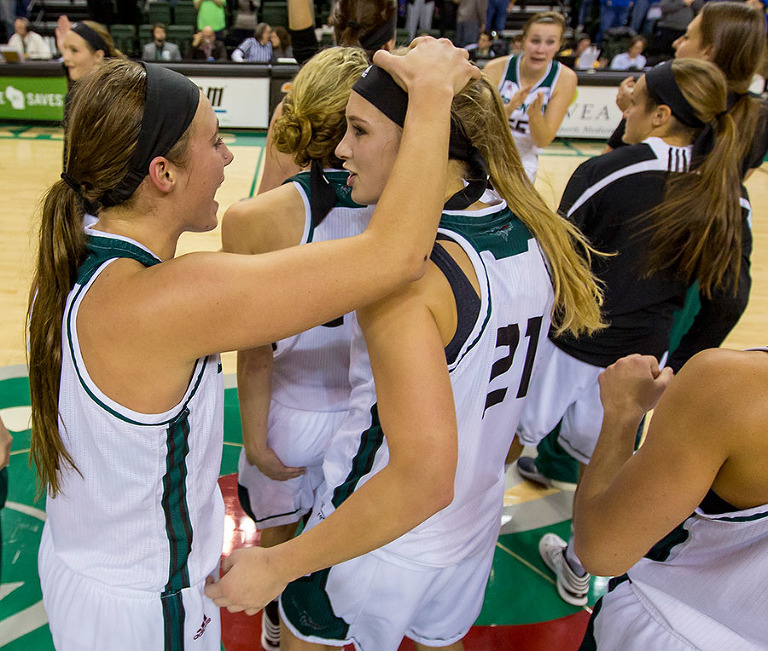 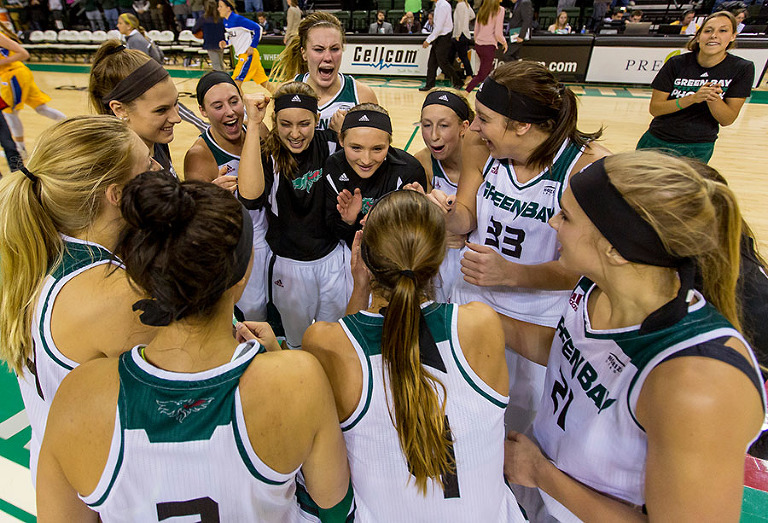