This week I spent a couple of days at Lambeau Field in Green Bay, Wisconsin for a few editorial and corporate photography clients with part of that time spent photographing their minicamp.  I love shooting NFL football games, but photographing practices can get a little boring.   I did get a few photos that I really like, onse that I thought showed a little of the personality of the payers or showed their concentration. 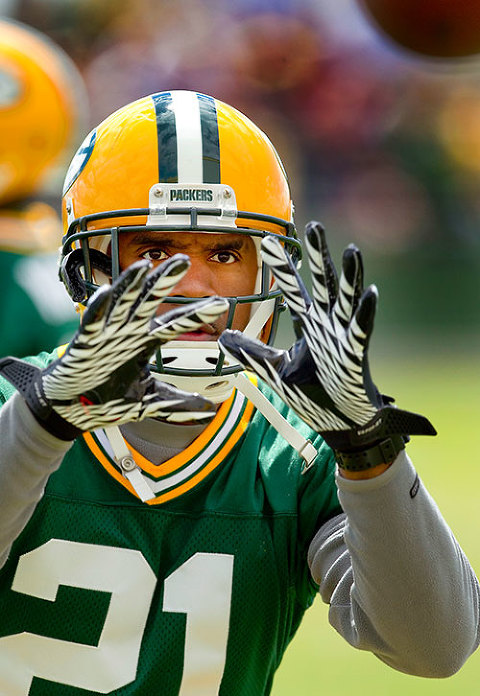 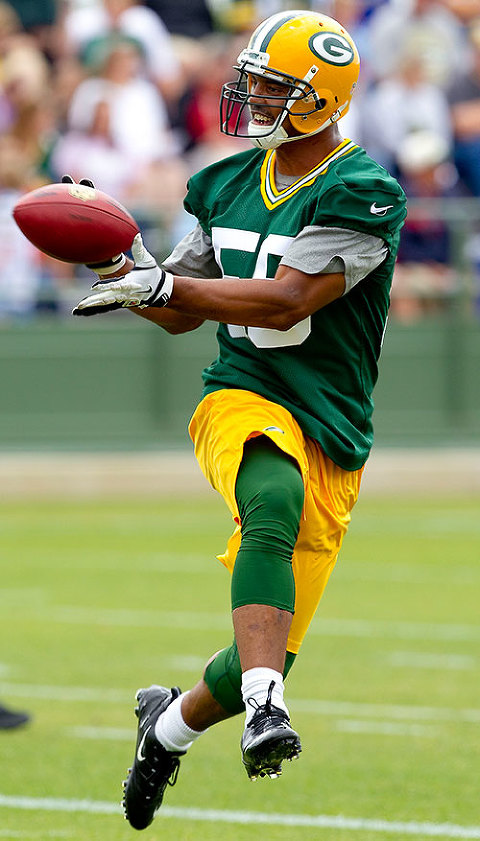 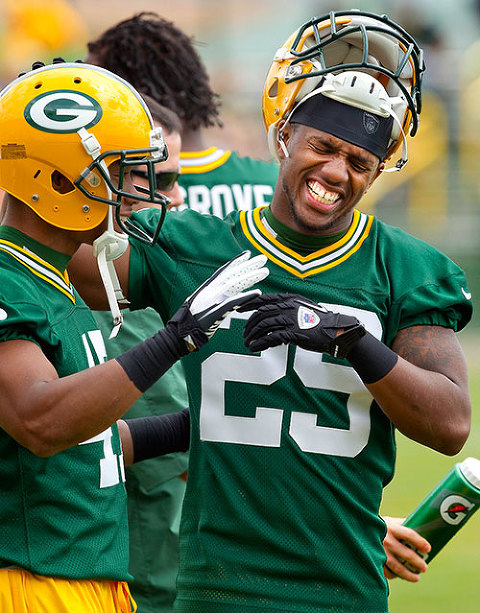 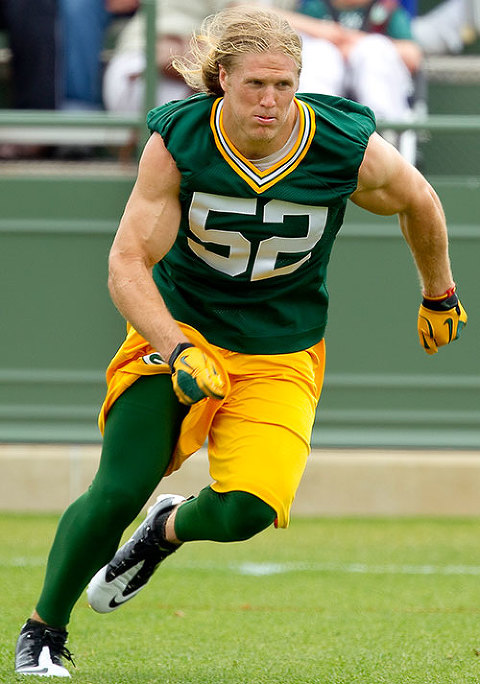