Thursday, October 27, 2016
Update :  I’ve had a number of people reach out to see if they can purchase photos from the race.  You can go to this link to purchase photos from race.This past weekend I photographed a running race that was a little different for me.  I’ve covered plenty of marathons, 5ks, 10ks, etc, but this was my first team event.  The race was the Door County Fall 50 which starts in Gills Rock, Wisconsin, at the tip of the Door County Peninsula, and ends 50 scenic miles south in Sturgeon Bay Wisconsin.  This year’s race included 460 teams of mostly five runners and 97 solo runners.  This race is in it’s eleventh year and is very popular; the team portion sold out in 20 minutes at high noon on April Fools’ Day, the day it always opens up for registration.  Many of the teams dressed up in costume partially due to the proximity of Halloween, but more importantly to try and win the all important costume contest at the post race party.  Speaking of post race party, you won’t find a crazier party at any running event.  The party was held in 30,000 square feet of outdoor tents with 100 feet of bar rail, including five beer wagons and 120 feet of pizza buffet line.  This year, the racers quenched their thirst and hunger with 650 20-inch pizzas, 60 half barrels of beer and 30 cases of wine.Race director Sean Ryan says the race started with 35 teams and 25 solo runners and doubled in size for the first four years, after which he had to impose a cap to keep down the traffic and control the chaos.  Some elements that have been added over the years are a dance floor, projected images on the ceiling of the party tent, gold solo runner medals, best team name and best costumed team contests, largely based on participant suggestion.  Medals on chains were always a hallmark of the race.  The new slogan for the race is “Scenic Run, Epic Fun!”.Here are some of my favorite photos from the race.Thanks for looking!Mike 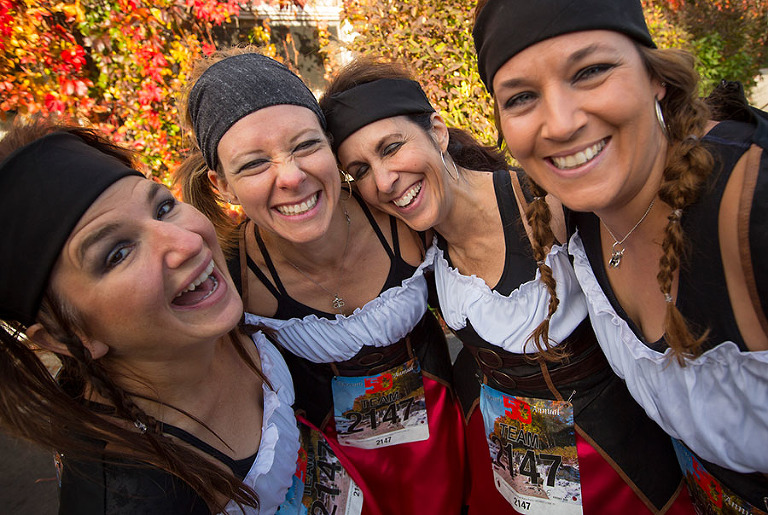 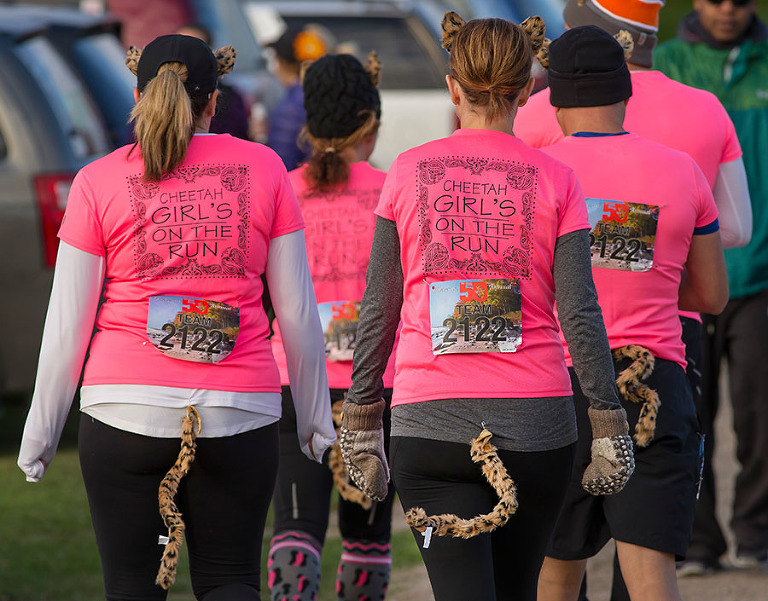 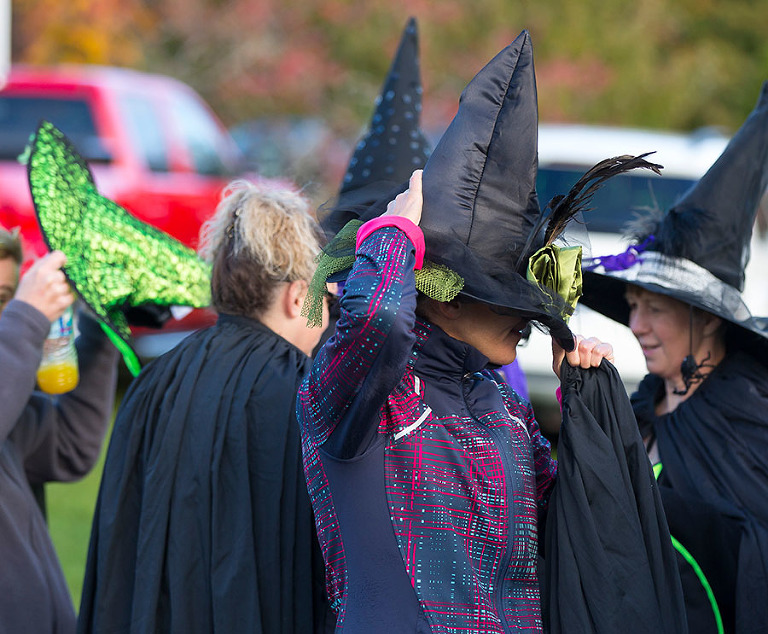 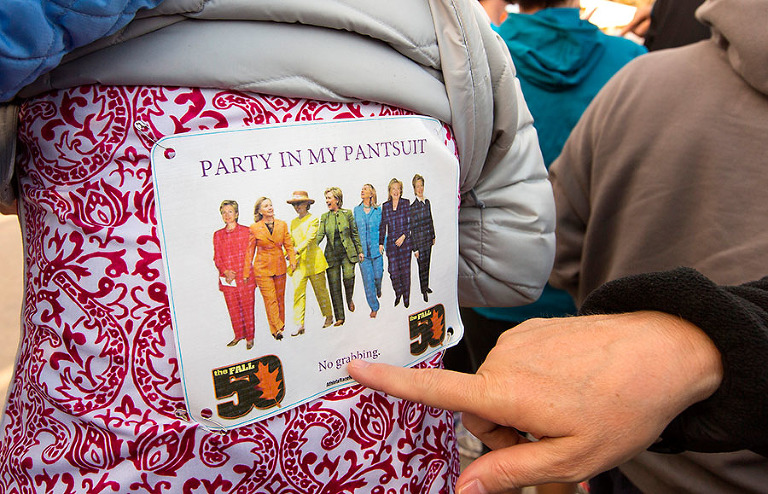 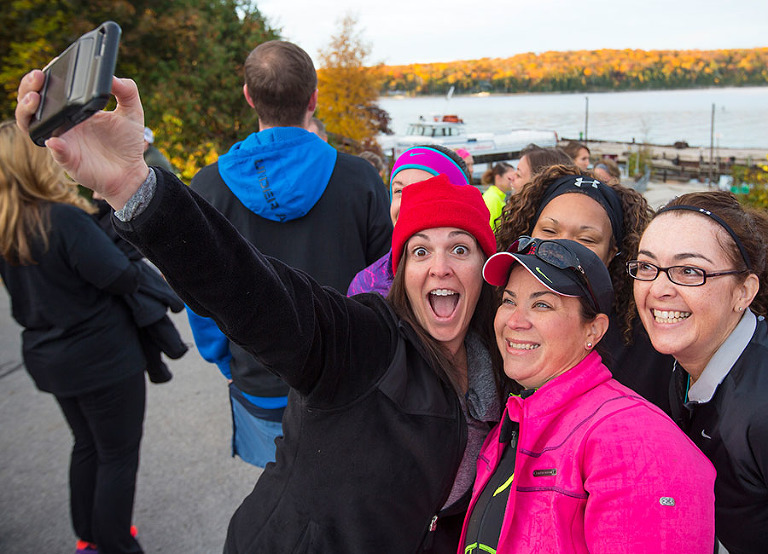 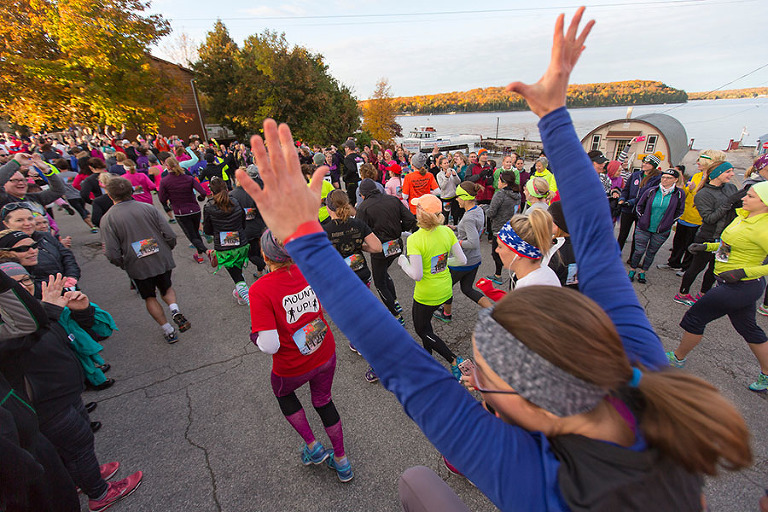 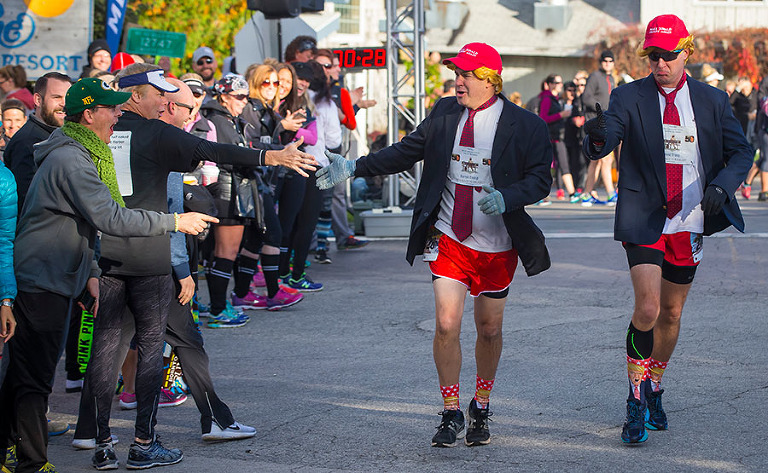 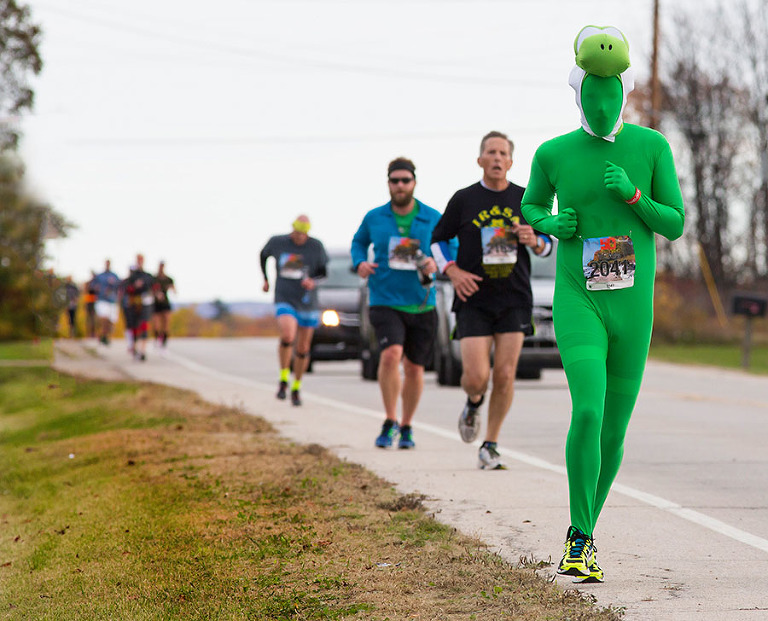 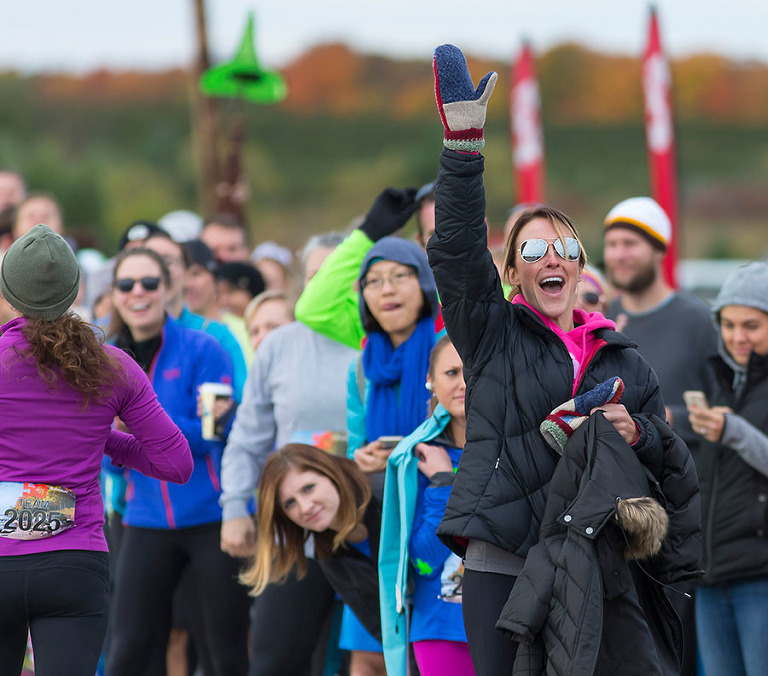 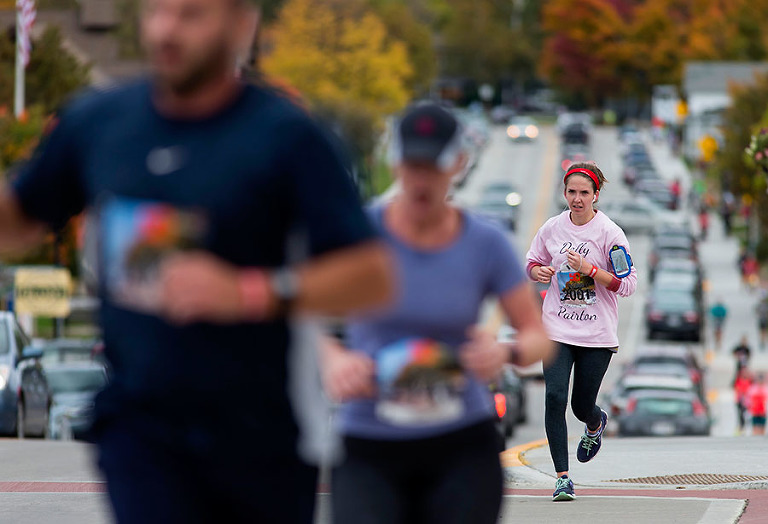 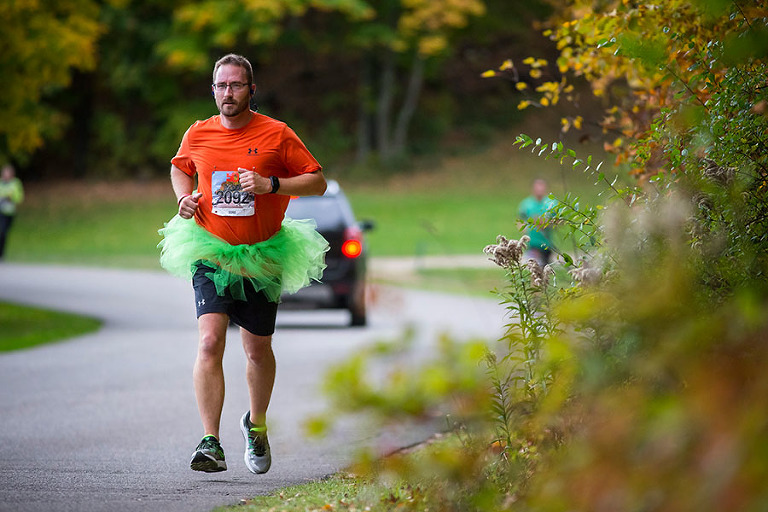 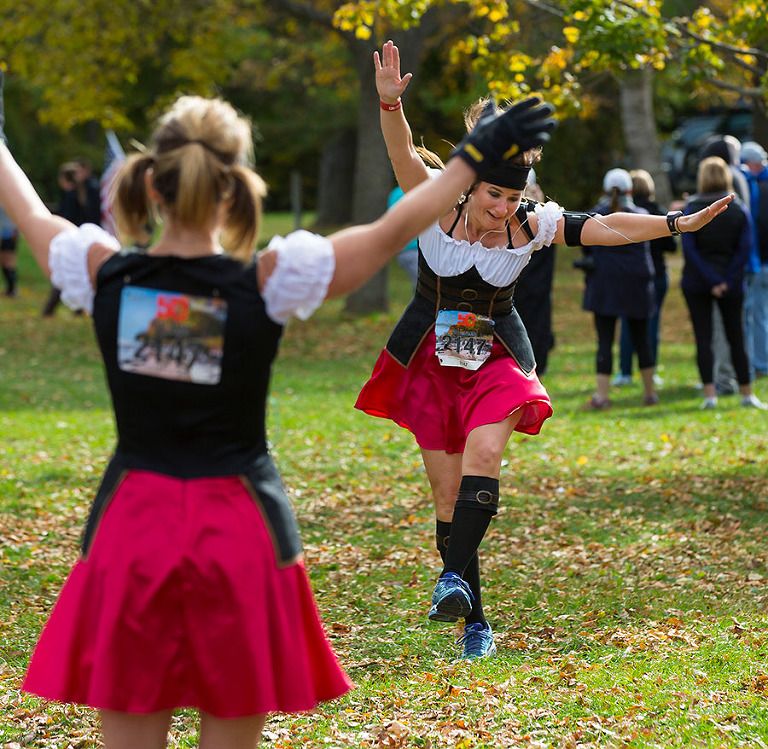 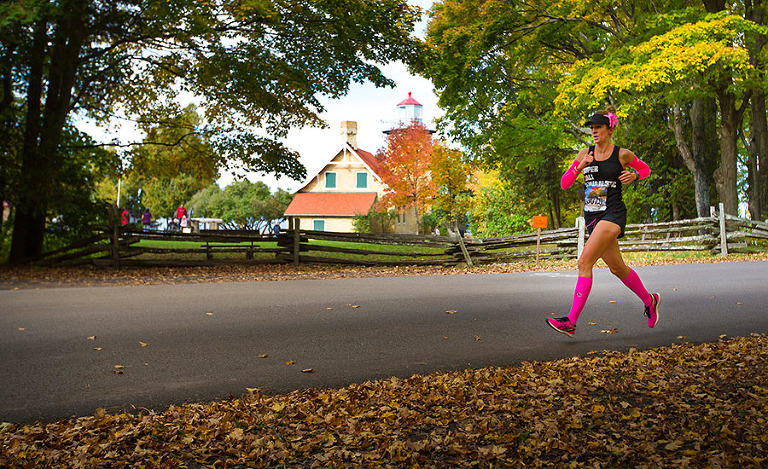 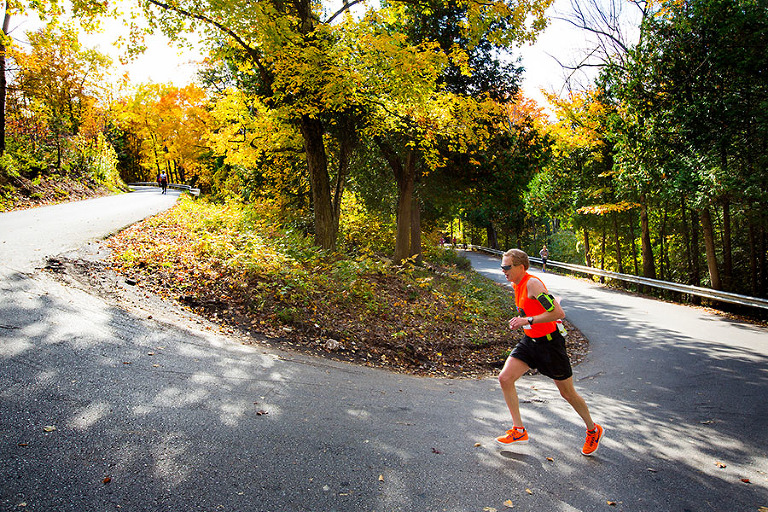 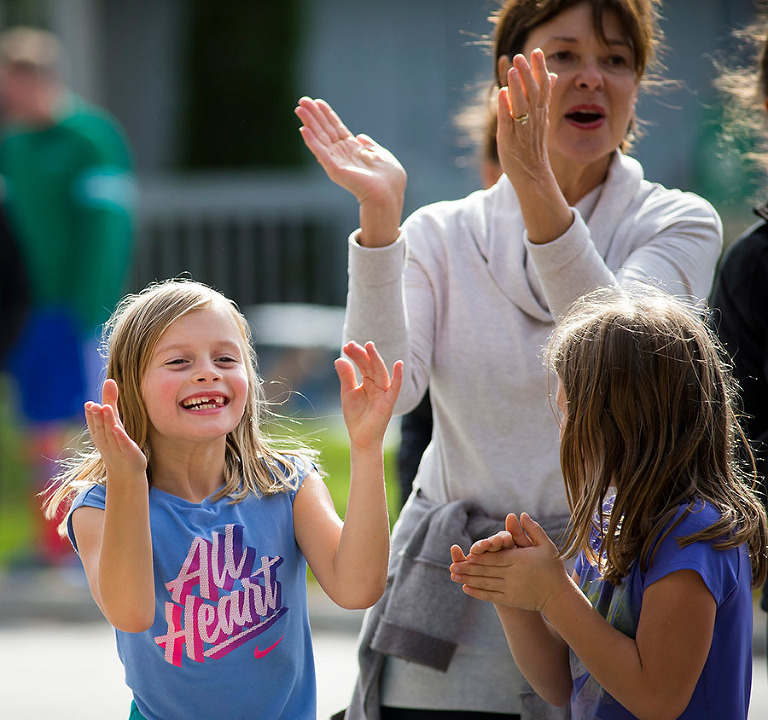 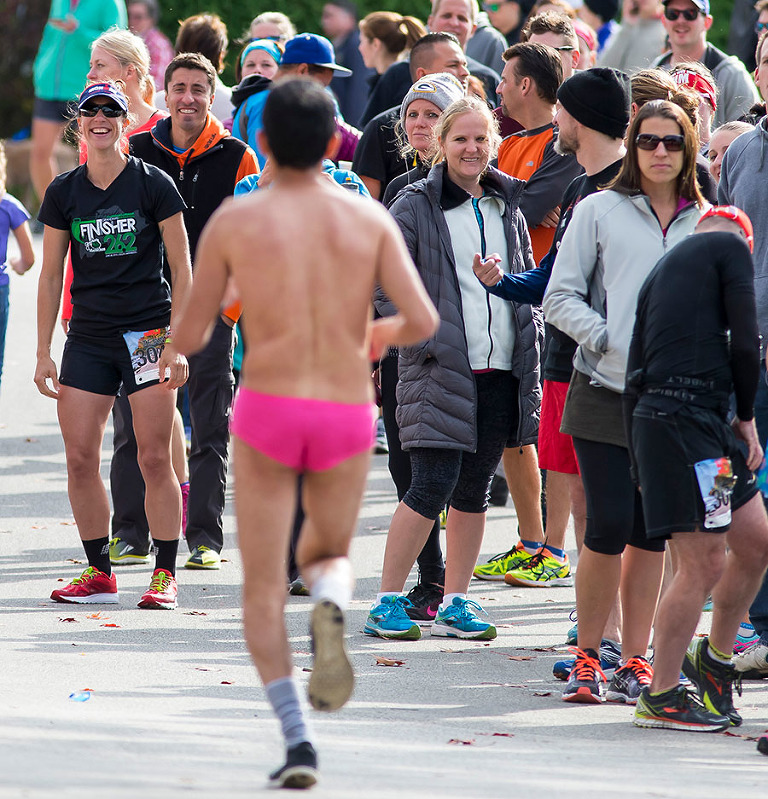 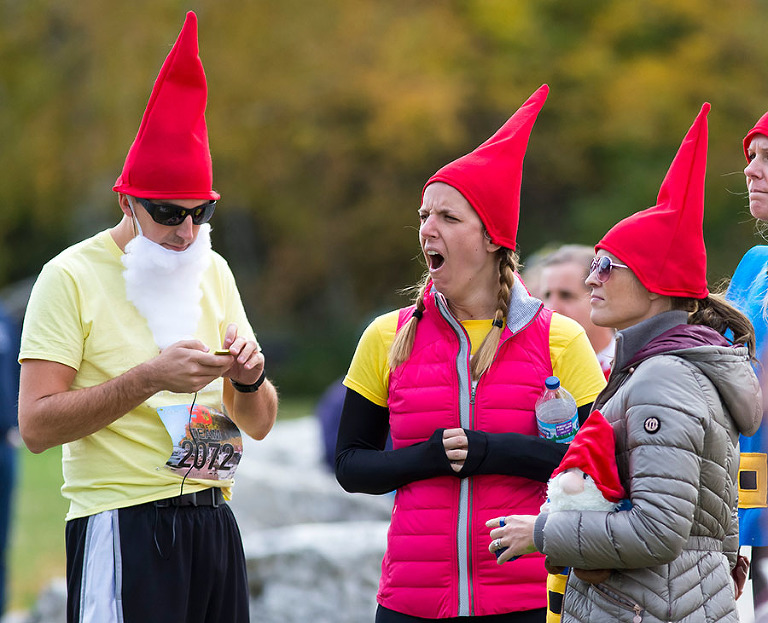 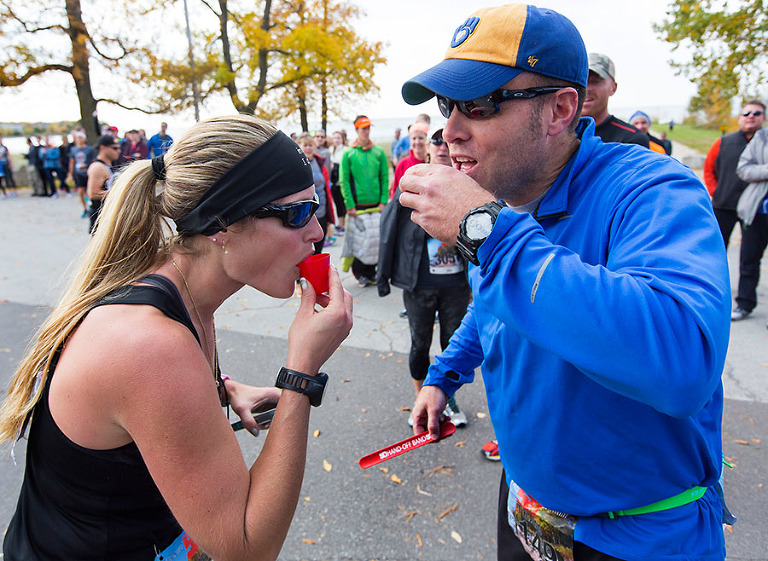 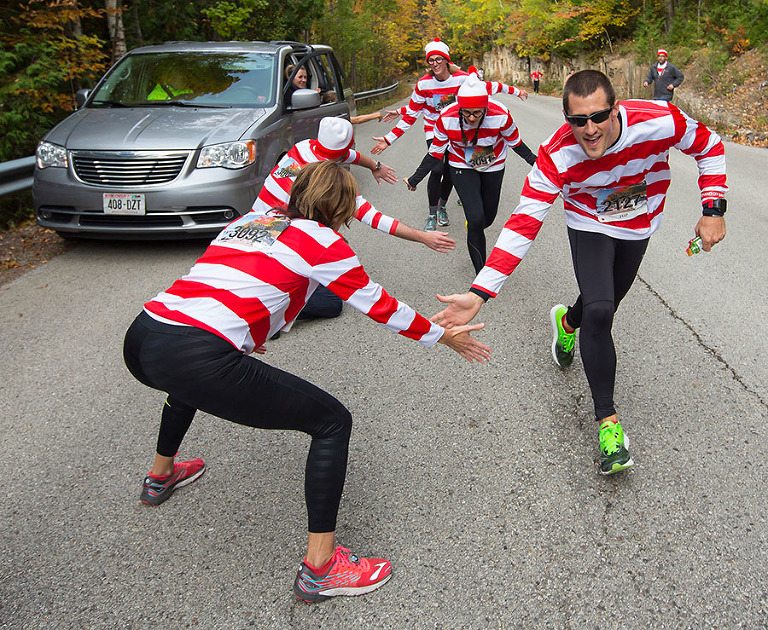 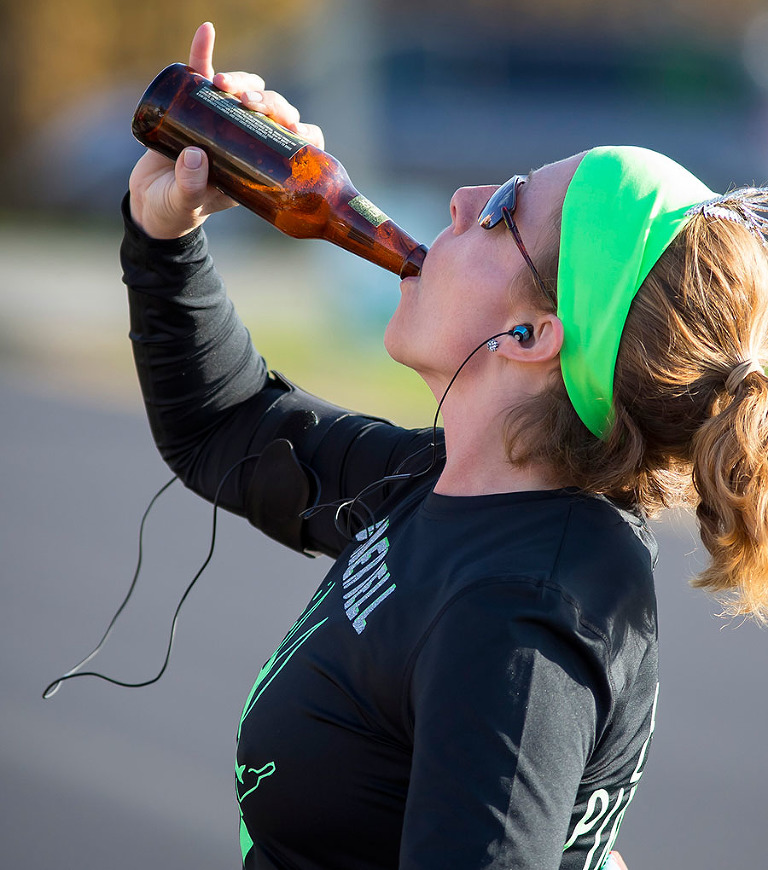 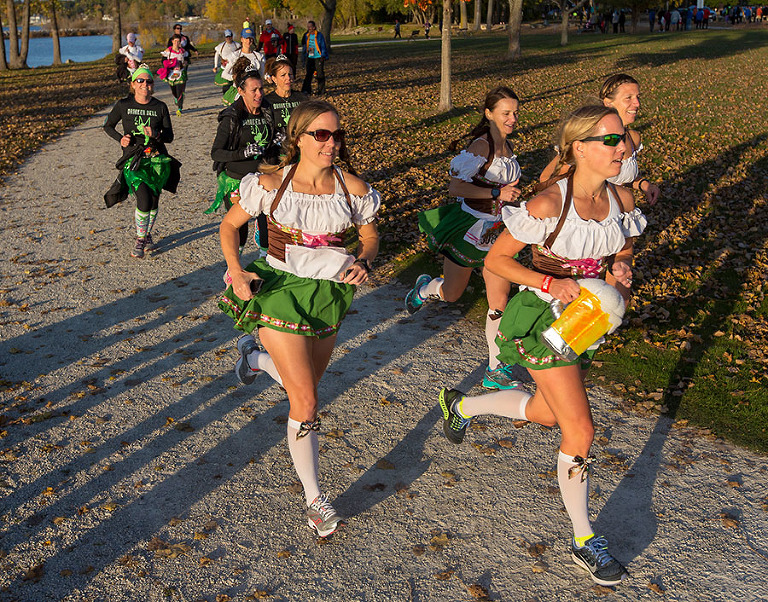 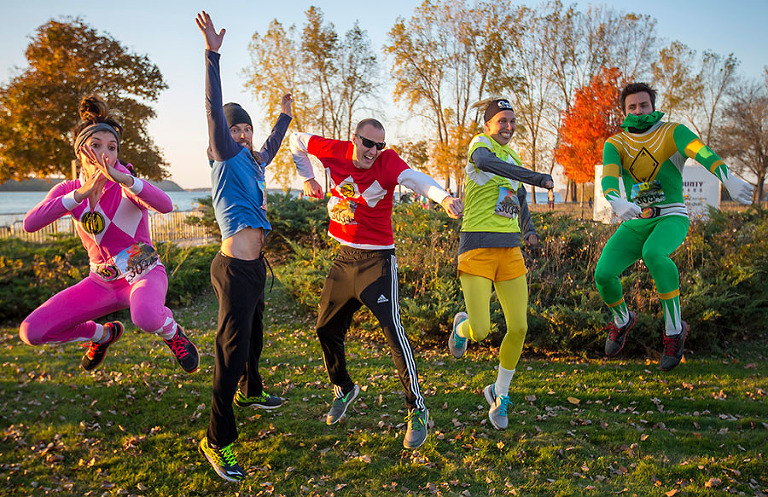 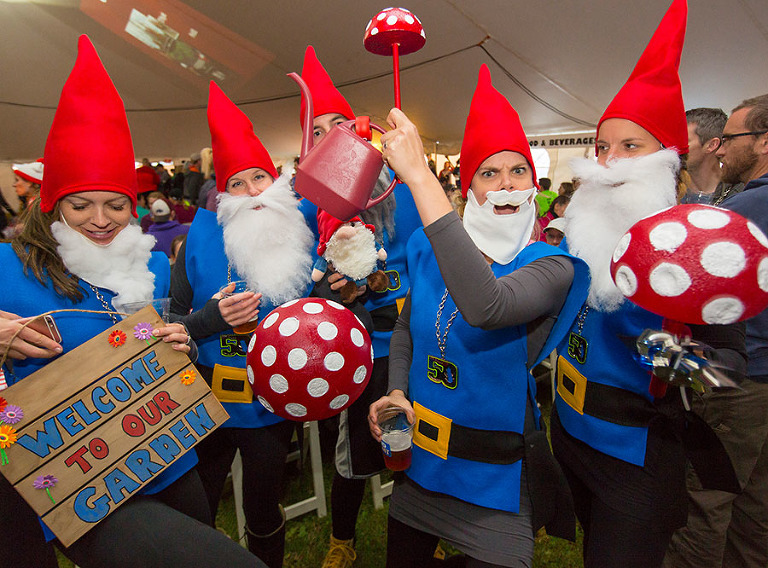 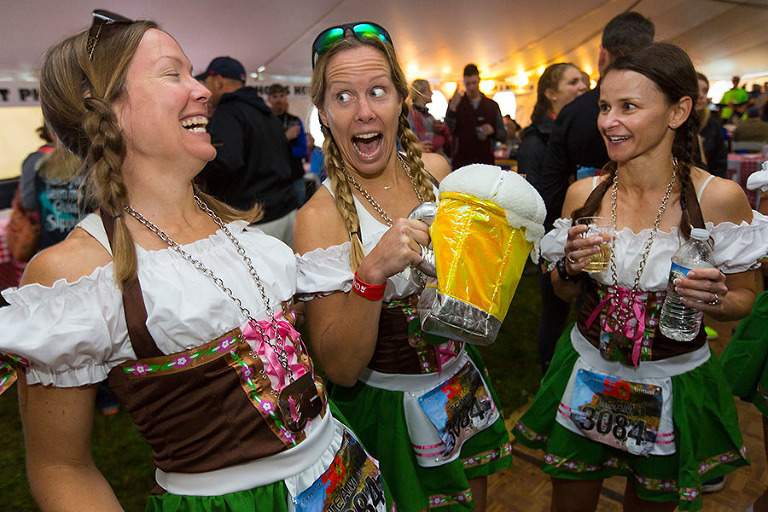 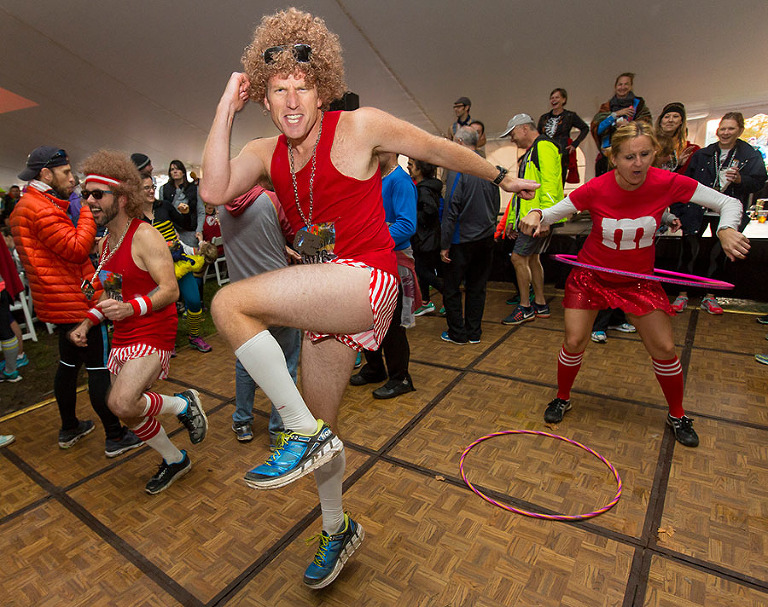