Sunday November 15, 2015 was not a good day for the Green Bay Packers at Lambeau Field in Green Bay, Wisconsin.  The Packers had issues in very aspect of the game and lost to one of the worse teams in the NFL, division rival the Detroit Lions.  The Lions snapped a 24 game losing streak in Wisconsin dating back to 1991.  The Packers mounted a late game coming back, but it failed with a missed field goal in the final seconds.  Here is my visual take on the game.The Packers who just a few weeks ago had a two game lead in the division and tied for the best record in the NFC find themselves in second place in the division after a three game losing streak.  Next up for the Packers is a trek to Minnesota to take on the division leading Vikings.Thanks for looking!Mike 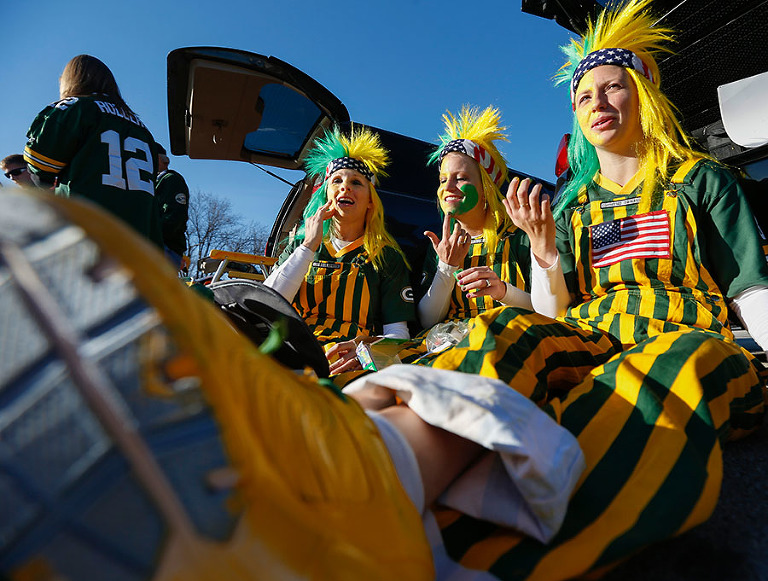 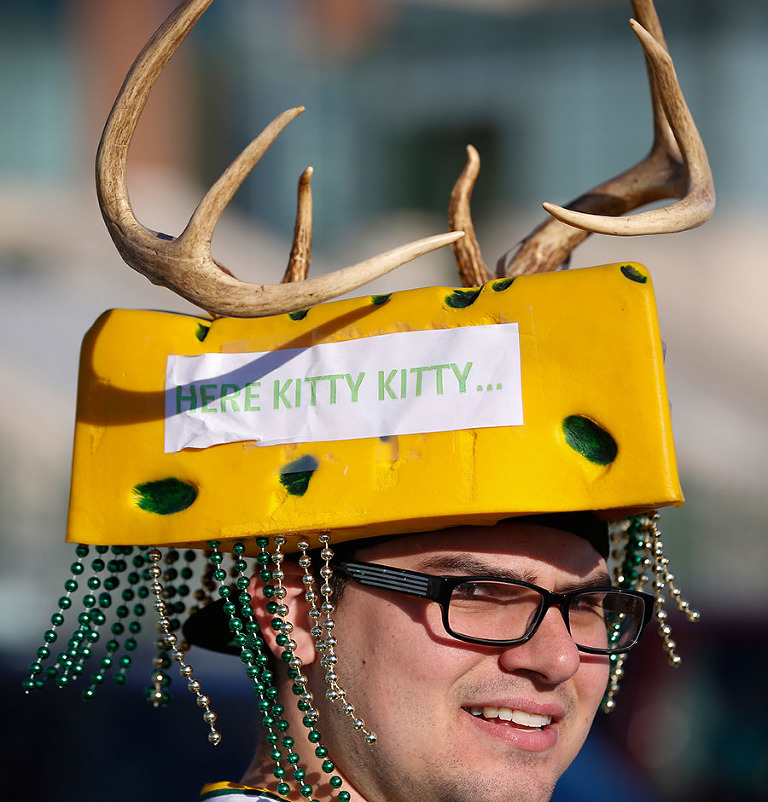 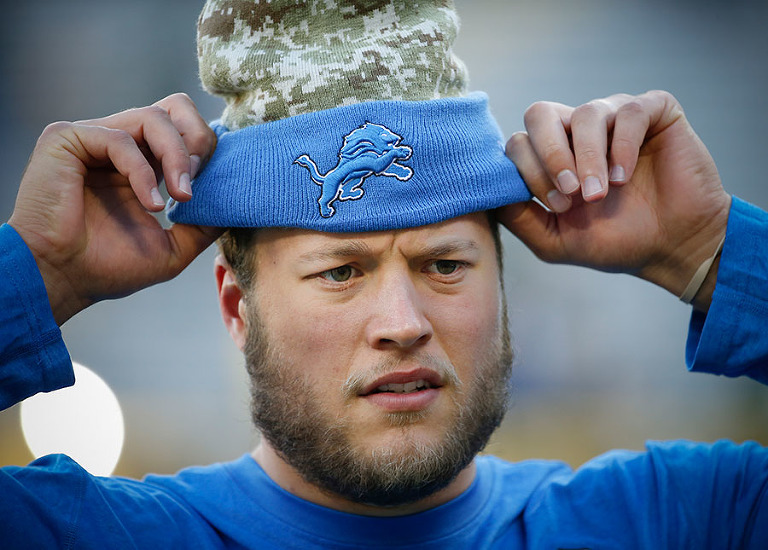 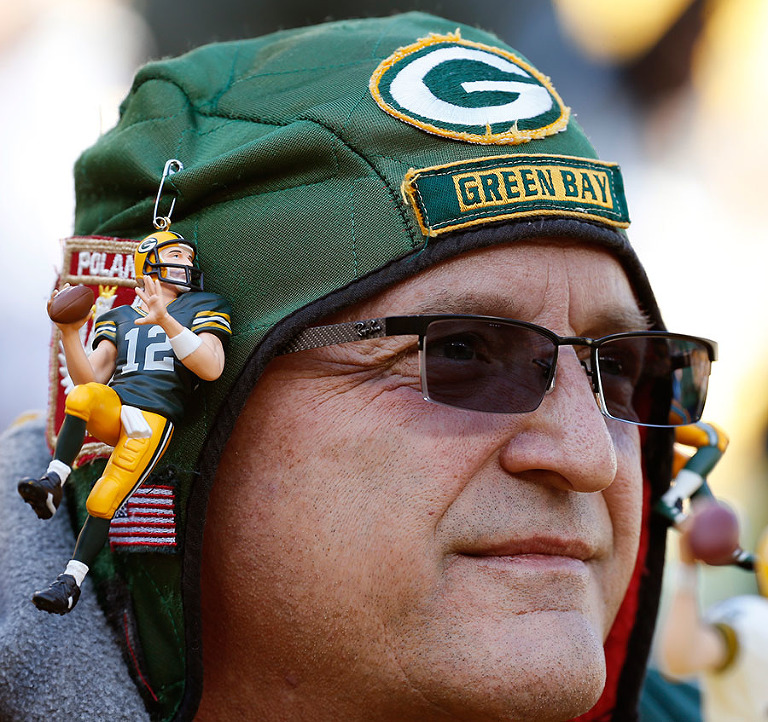 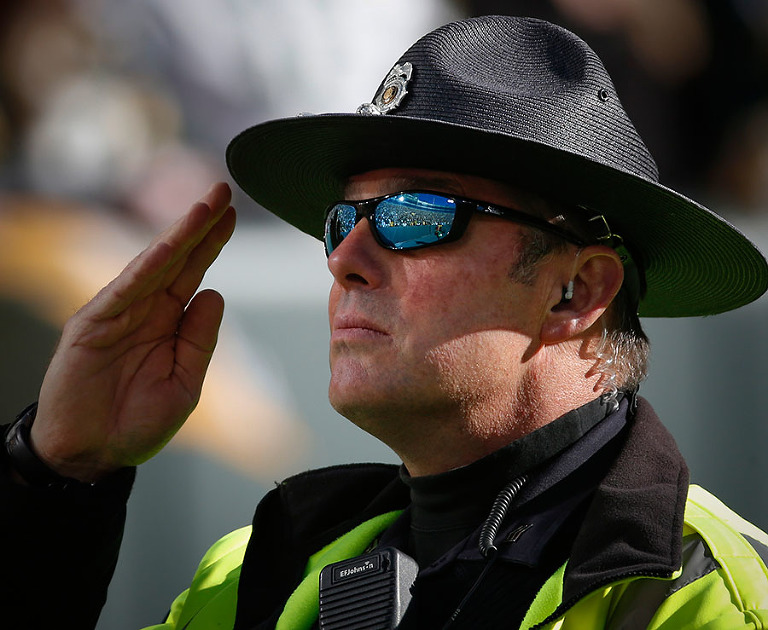 A Wisconsin State Patrol officer salutes during the national anthem. 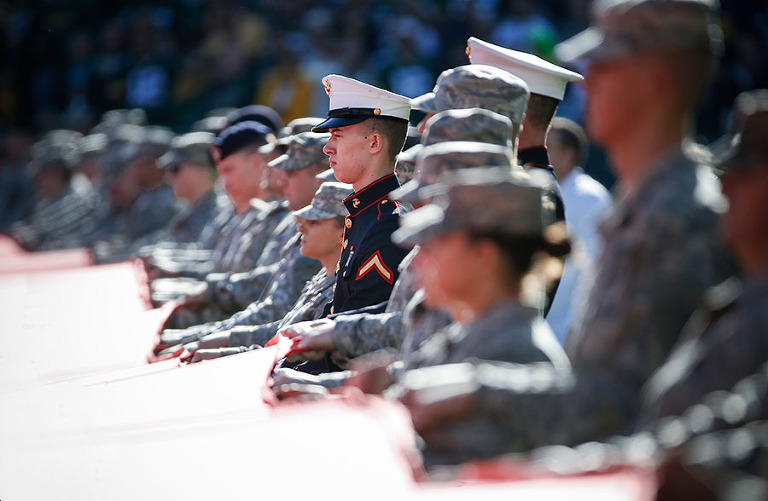 Service men and women hold a large American flag during the national anthem. 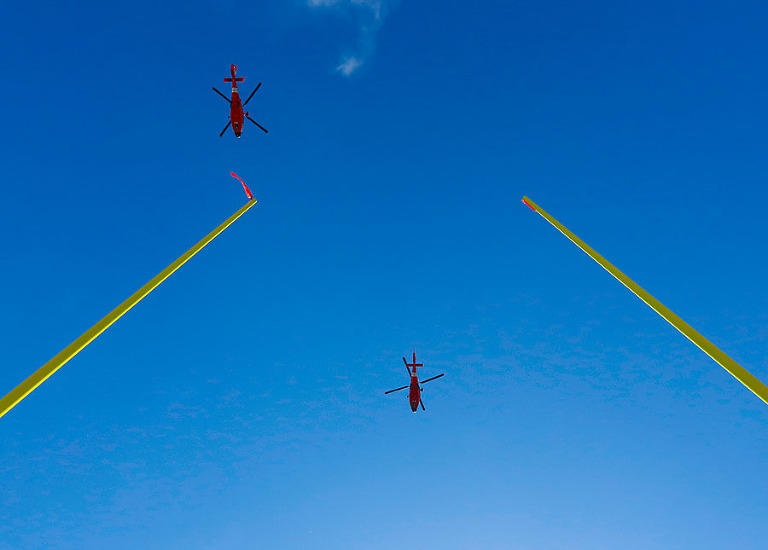 Two Coast Guard helicopters do a fly over after the national anthem. 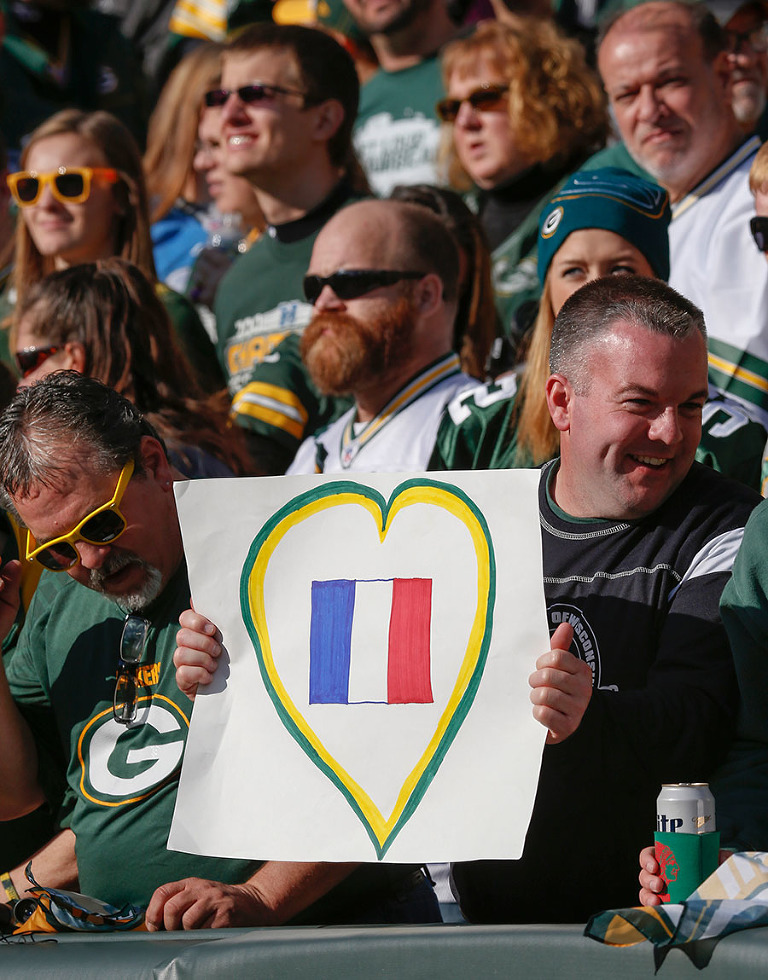 A fan shows his support for France during the first half. 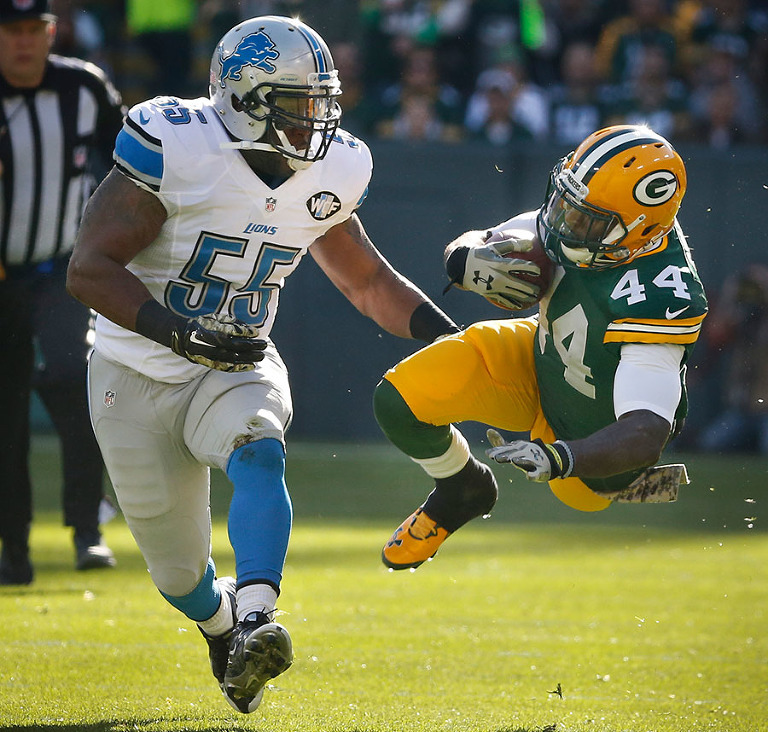 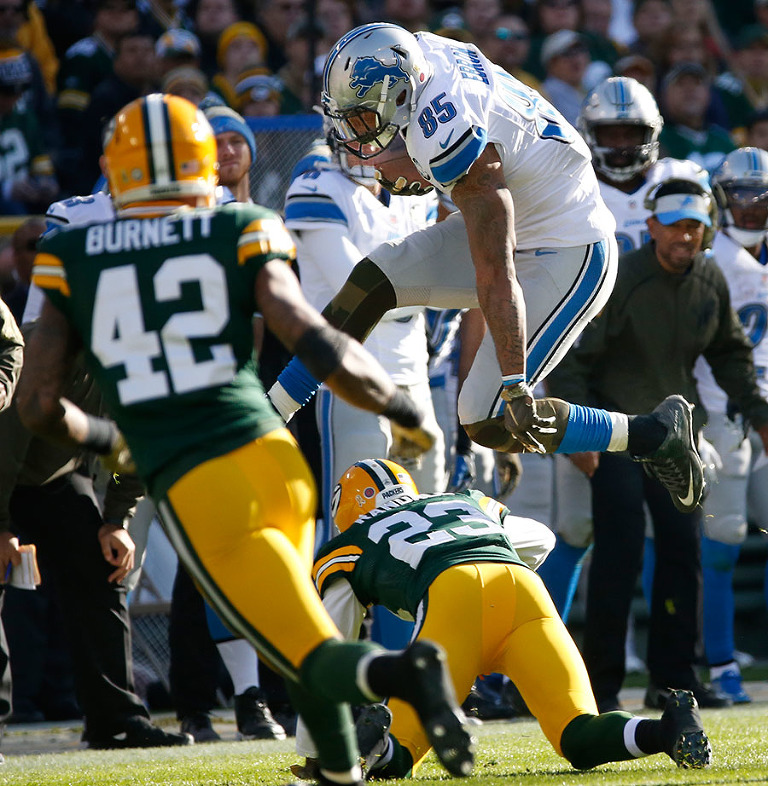 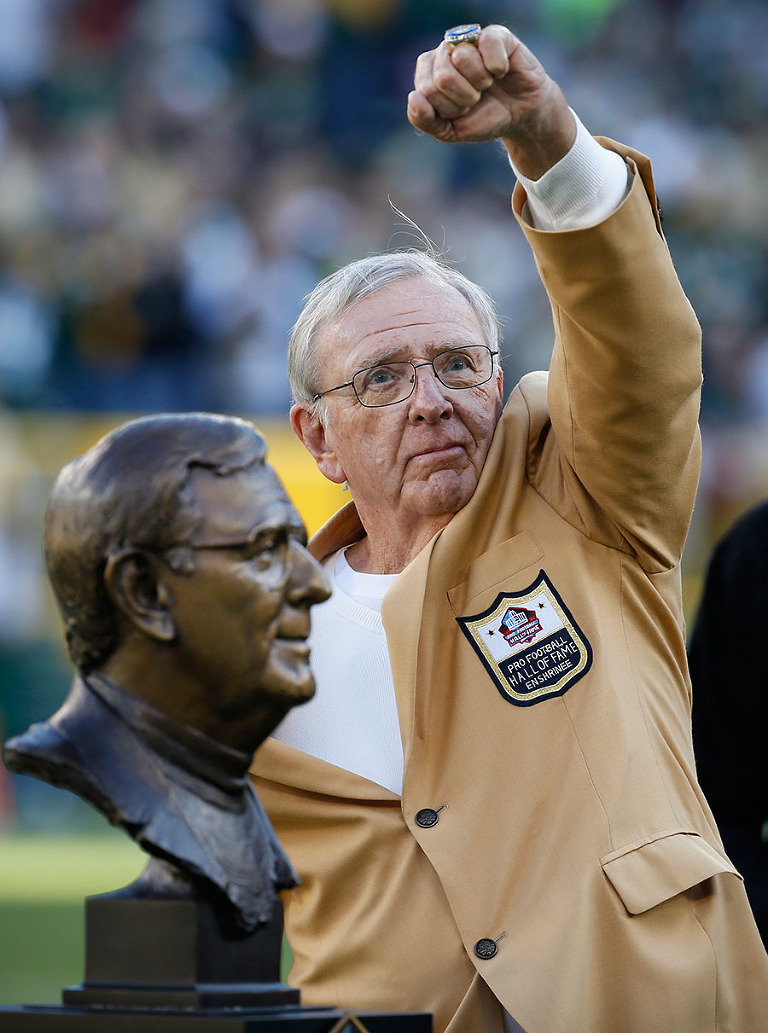 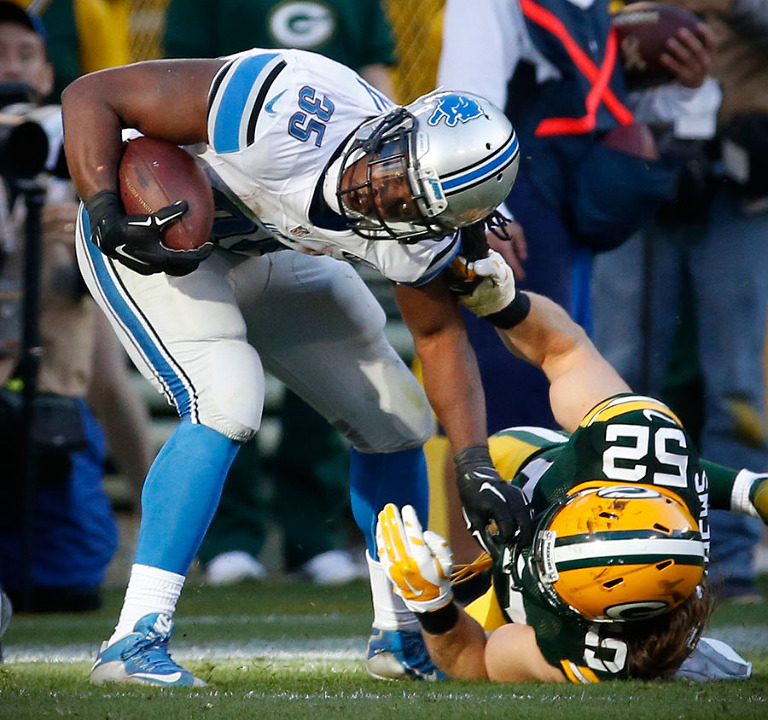 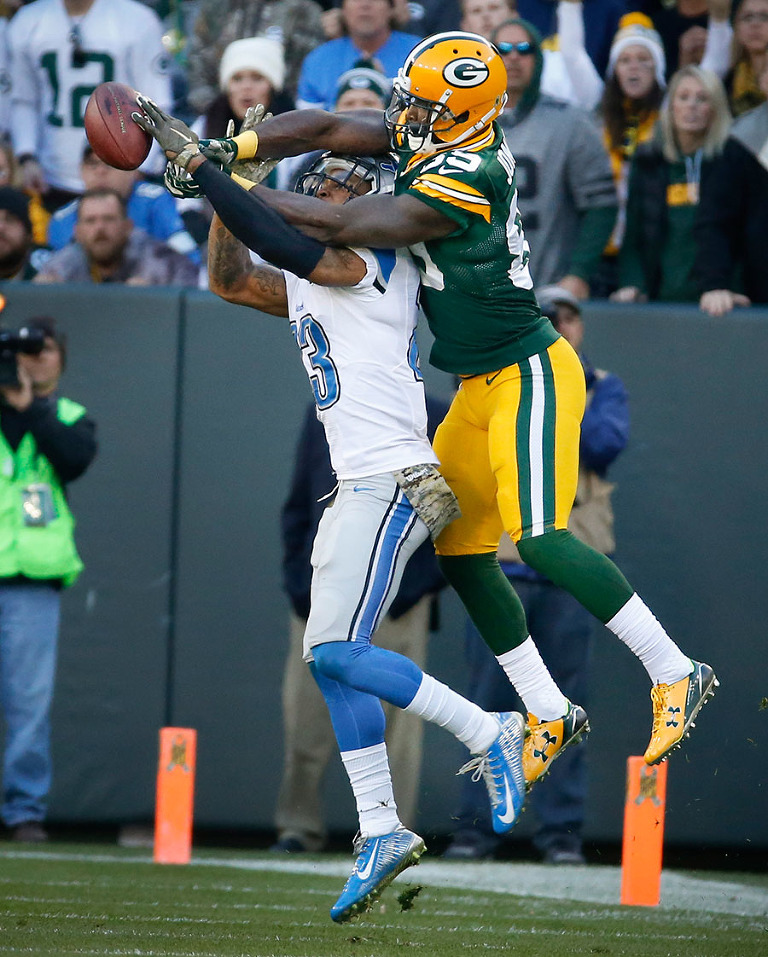 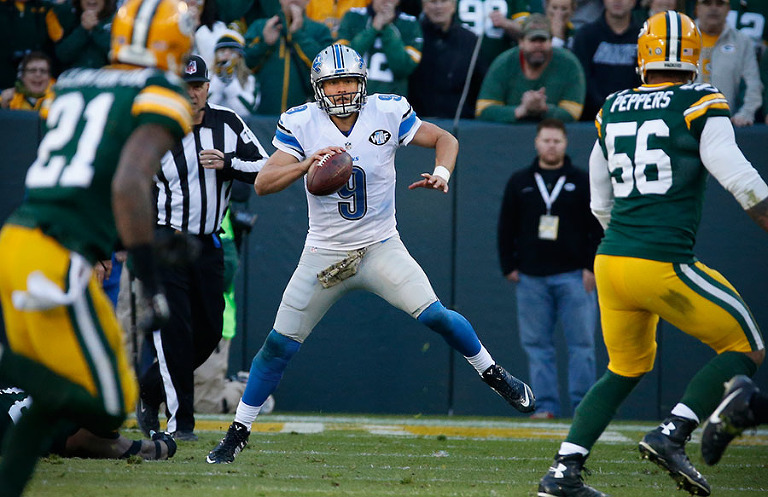 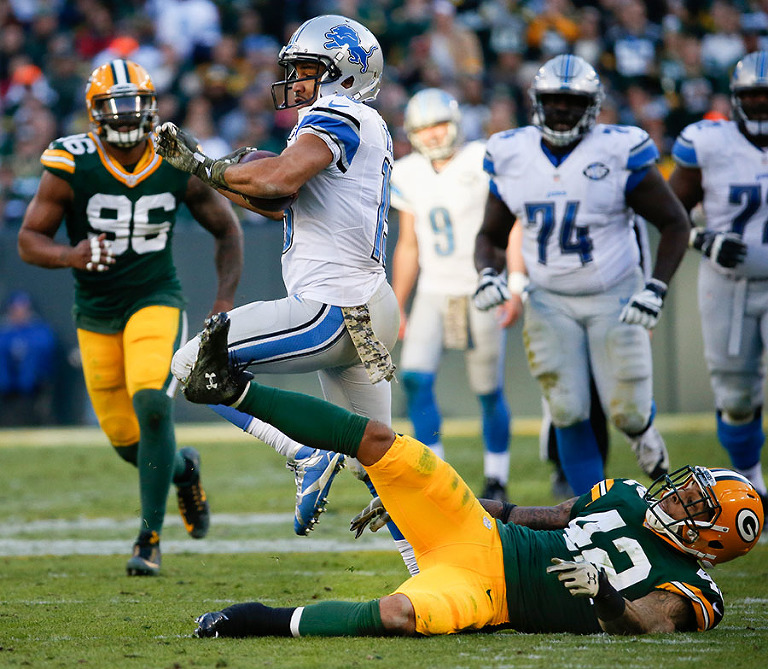 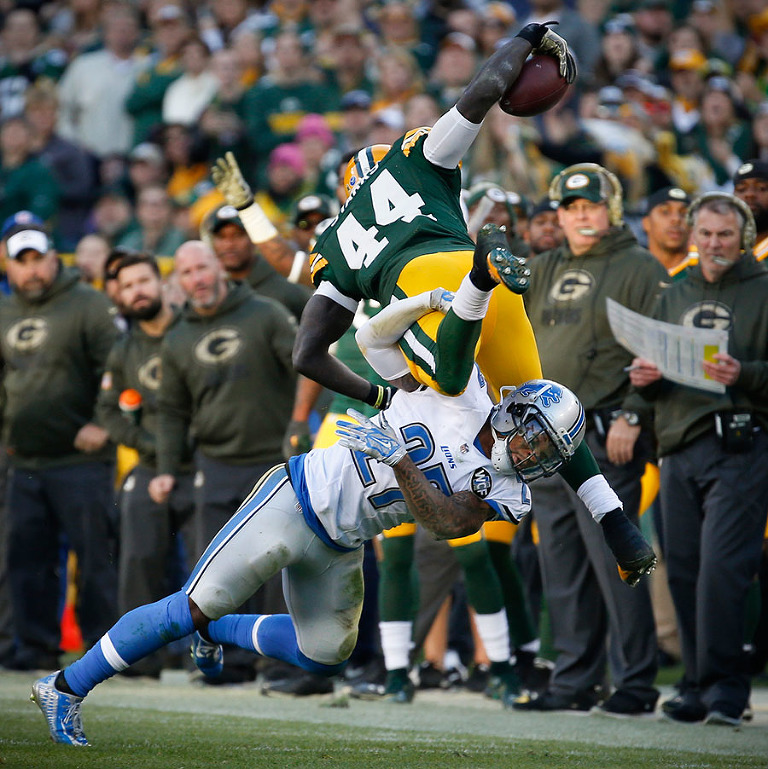 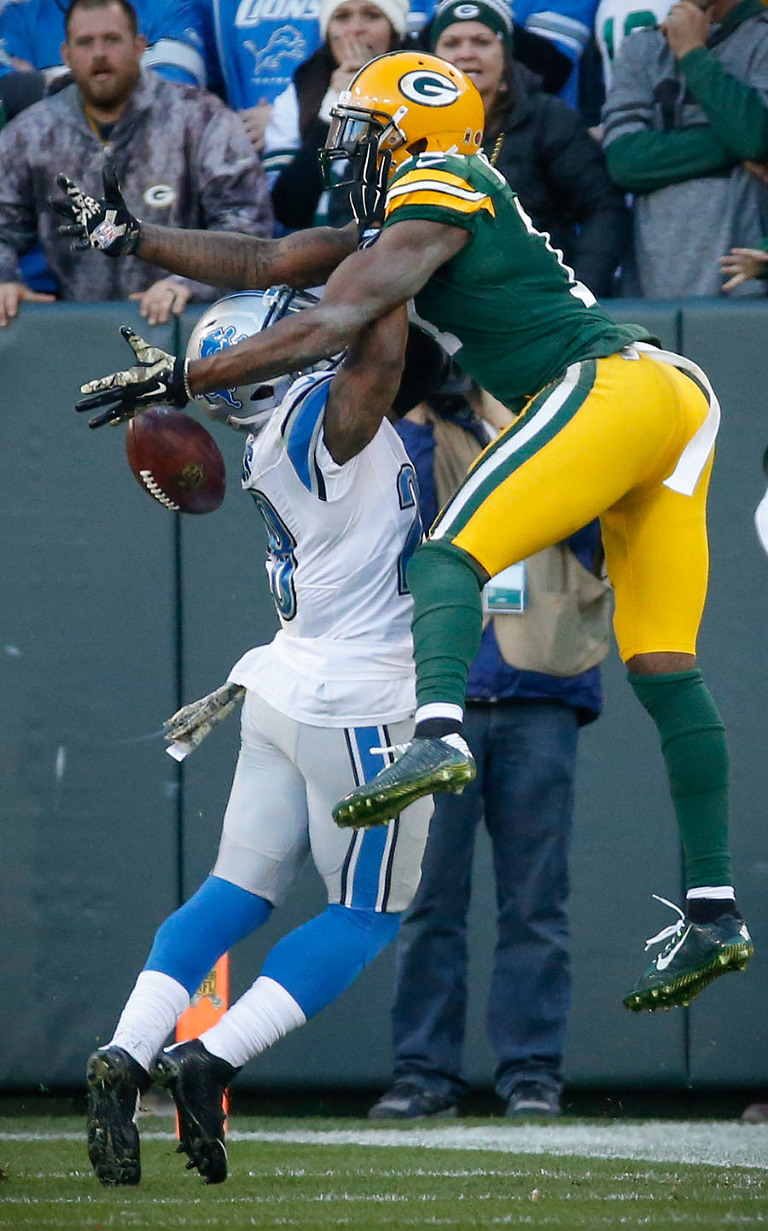 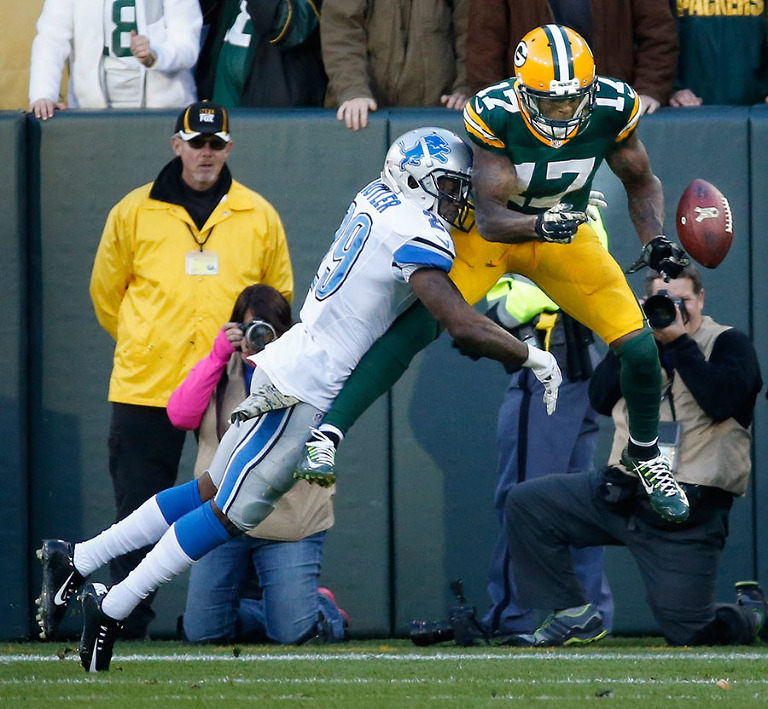 Detroit Lions’ Josh Bynes celebrates after the Green Bay Packers failed to convert a two-point conversion to tie the game in the final minute. 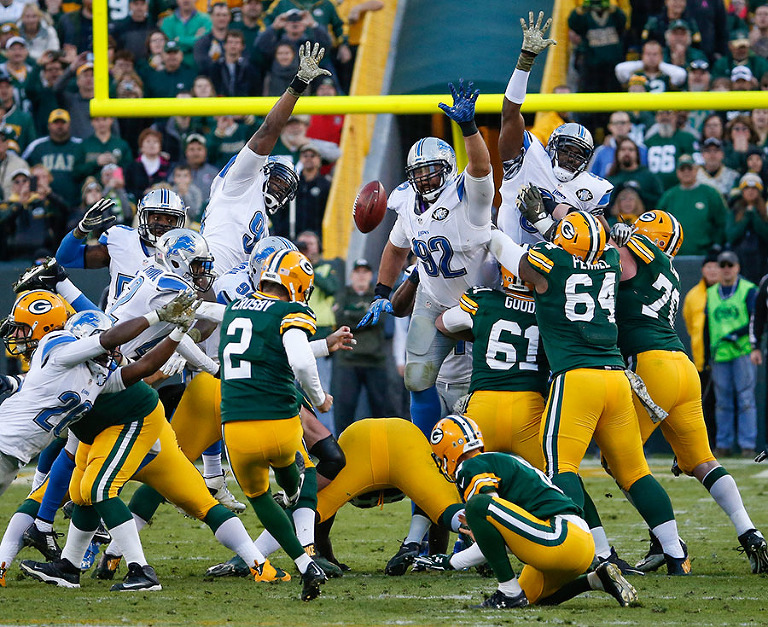 Green Bay Packers’ Mason Crosby misses a field goal attempt that would have won the game for the Packers. 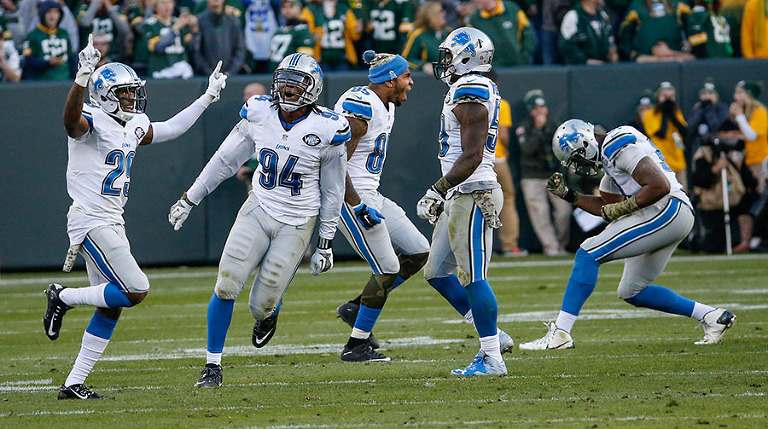 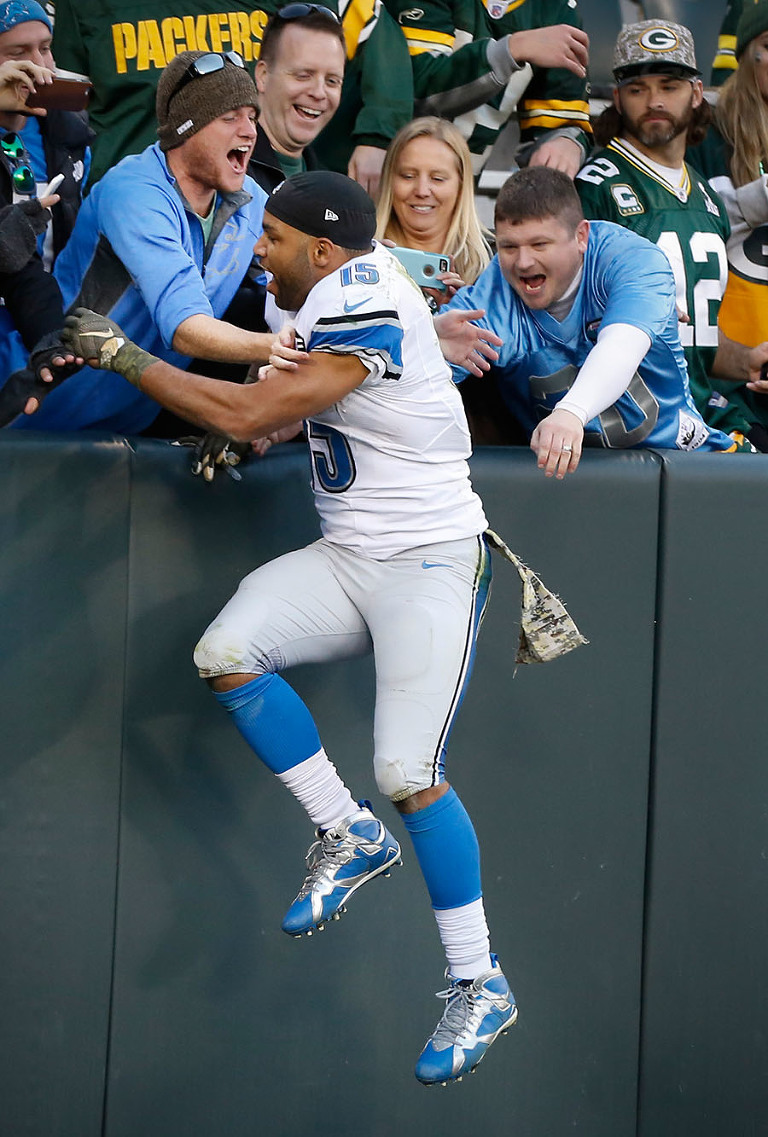