I’m late with this blog post from The Green Bay Packers big 26-21 win over Tom Brady and New England Patriots at Lambeau Field on November 30th 2014 at Lambeau Field.  I apologize for the late post, but a hectic commercial photography shooting schedule last week got in the way.  Tonight is another big game for the Packers as they take on the Atlanta Falcons in a Monday night game at Lambeau Field in Green Bay, Wisconsin.  The game is big with the Packers needing to keep on winning to keep pace with the Detroit Lions to win their division and to battle with the Arizona Cardinal for home field advantage in the NFL playoffs.Here are some of my favorite photos for the game and hopefully I have some great photos from tonight showing the Packers winning their 7th home game of the season.Thanks for looking!Mike 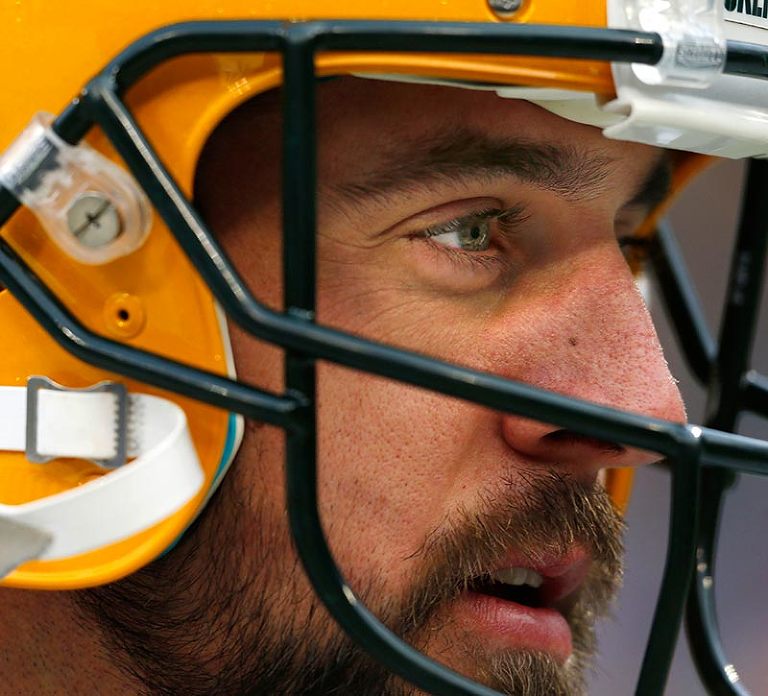 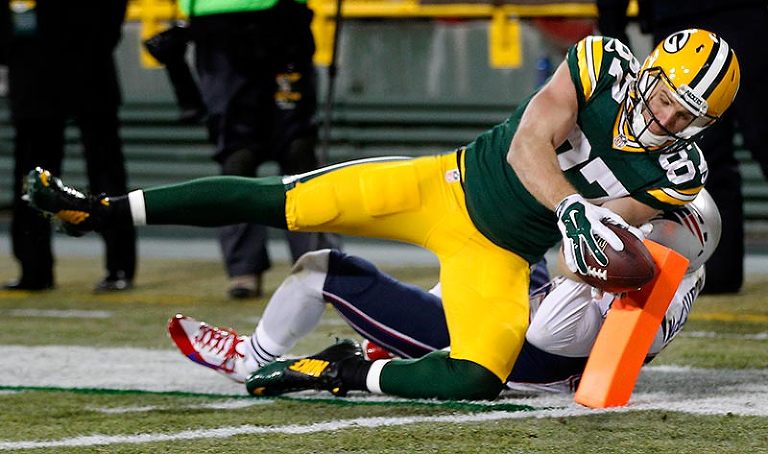 New England Patriots tight end Rob Gronkowski pulls in a pass for a first down. 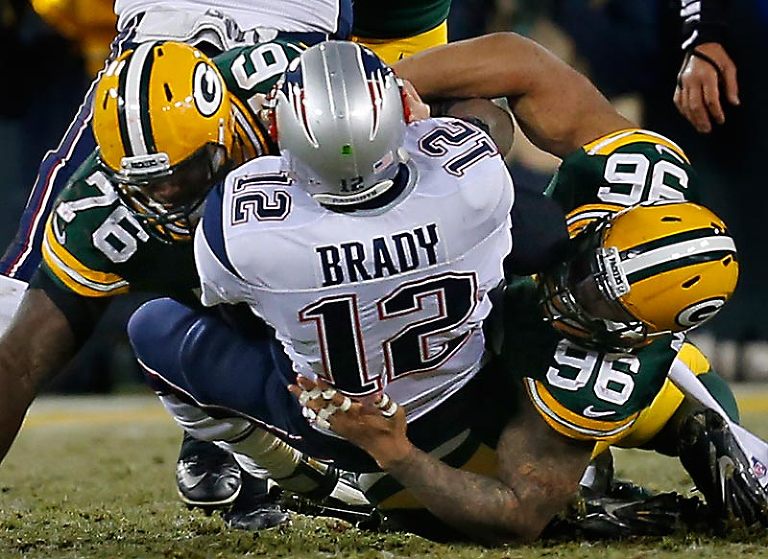 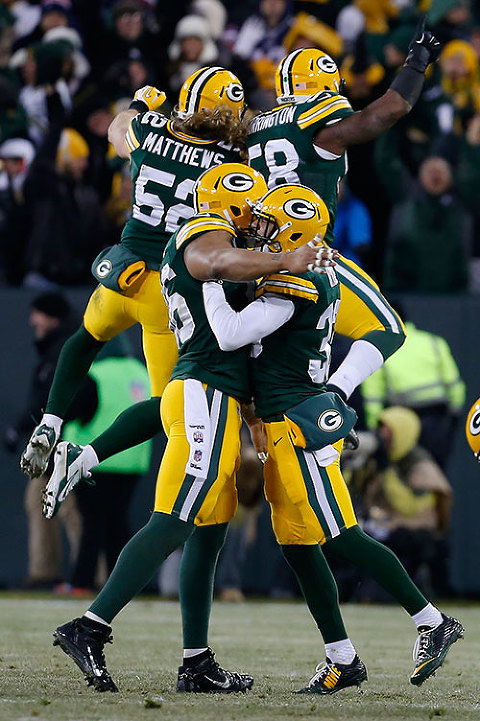 The Green Bay Packers defense celebrates a defense stop late in the game. 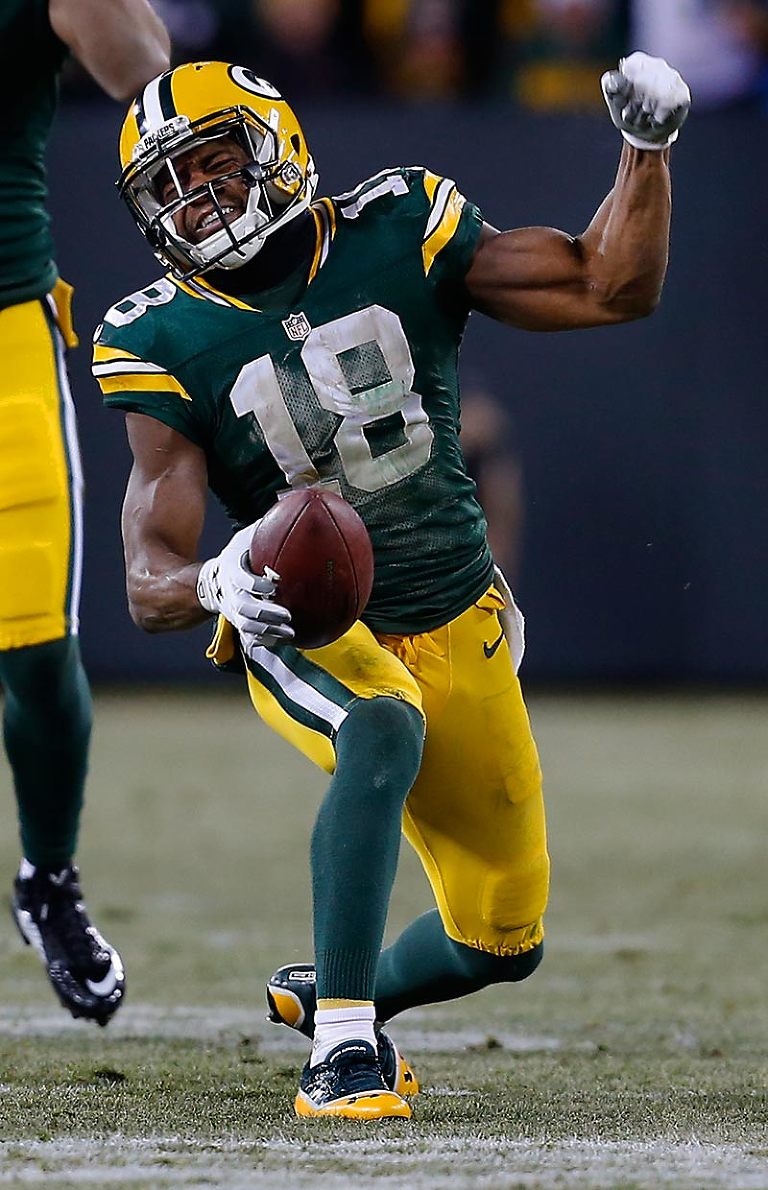 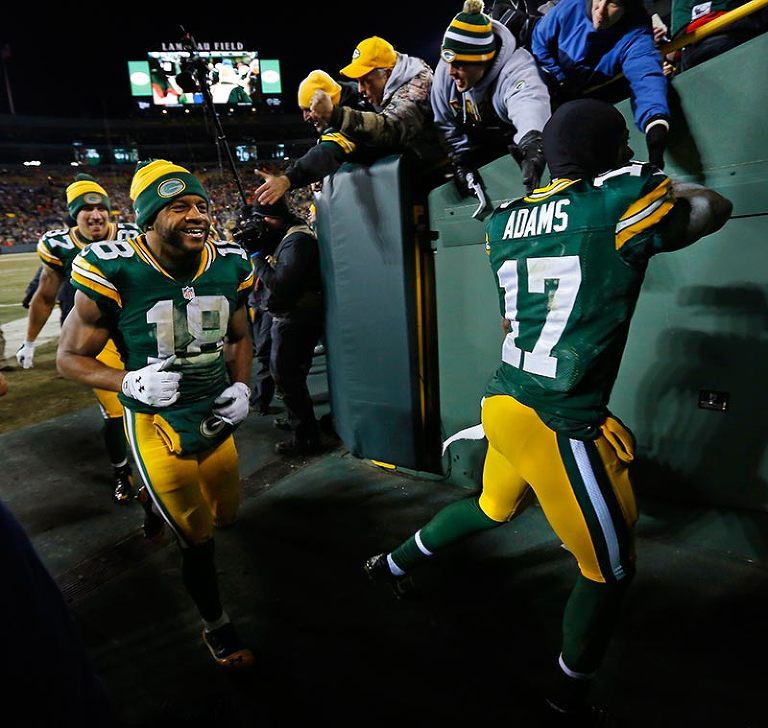