Sunday was a snowy and kind of cold December day on the frozen tundra of Lambeau Field in Green Bay, Wisconsin, but to the Packers fan that braved the elements the Packers 38-10 domination of the Seattle Seahawks it probably seemed warmer.  The Packers got six turnovers and I got most of them, but not always form the best position.  I was in the right place for the first score of the game, a 66 yard catch and run by Packers Davante Adams, but after that I wasn’t thrilled with what I got from the either team scores.  My favorite pictures of the day came from the detail shots I took before the game of the stadium with a fresh cover of fluffy snow.Here are my favorite pictures of the day!Thanks for looking!Mike 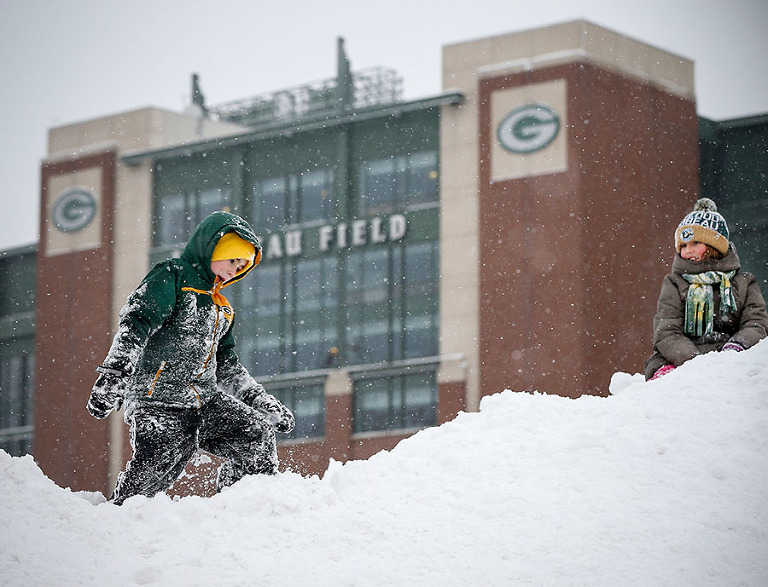 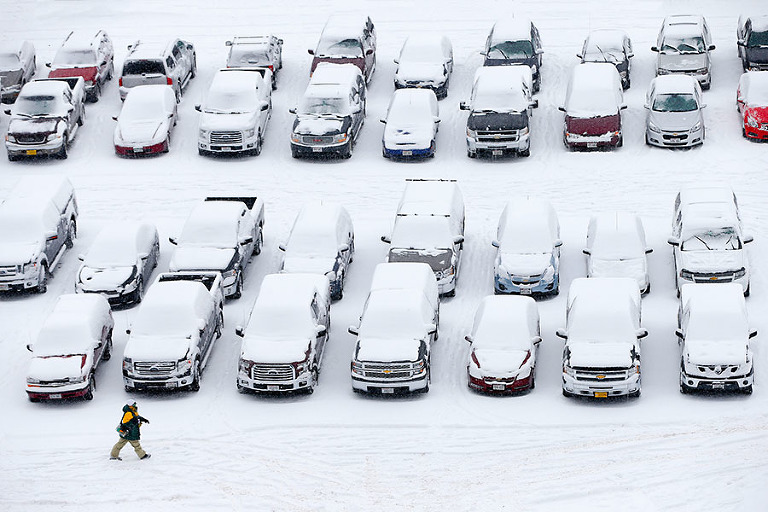 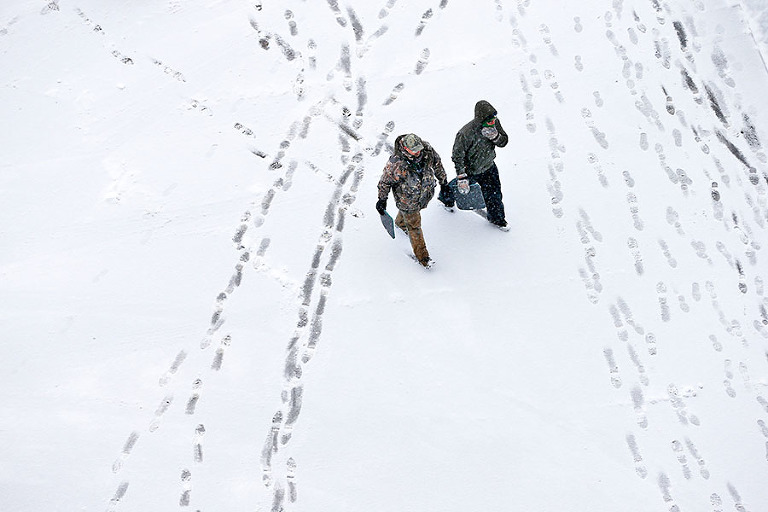 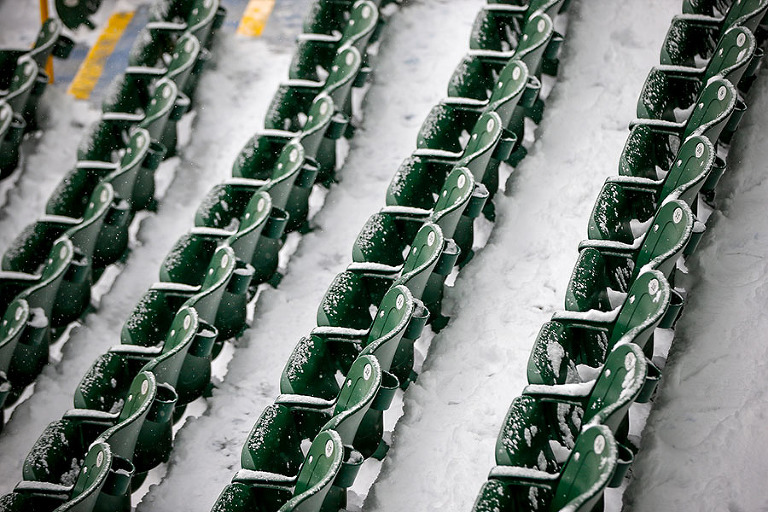 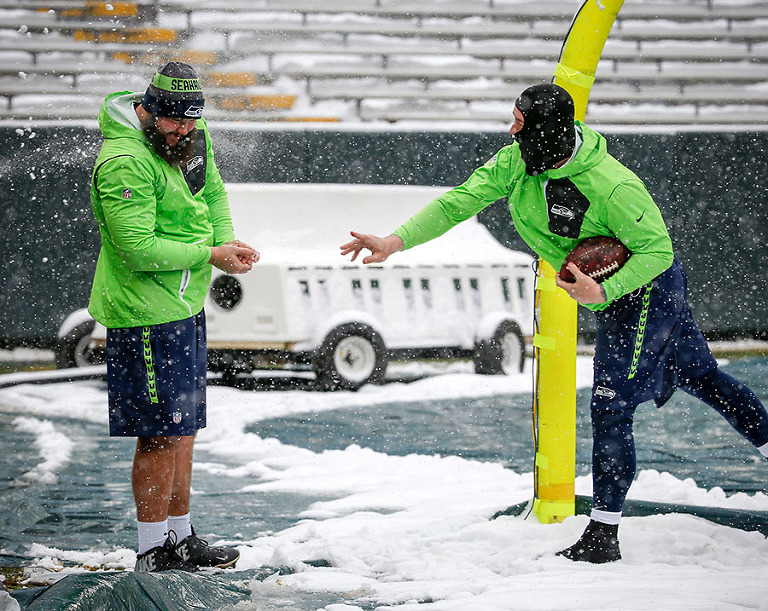 Seattle Seahawks’ Justin Britt hits Mark Glowinski with a snowball as they head out on to the field to check the conditions before warmups. 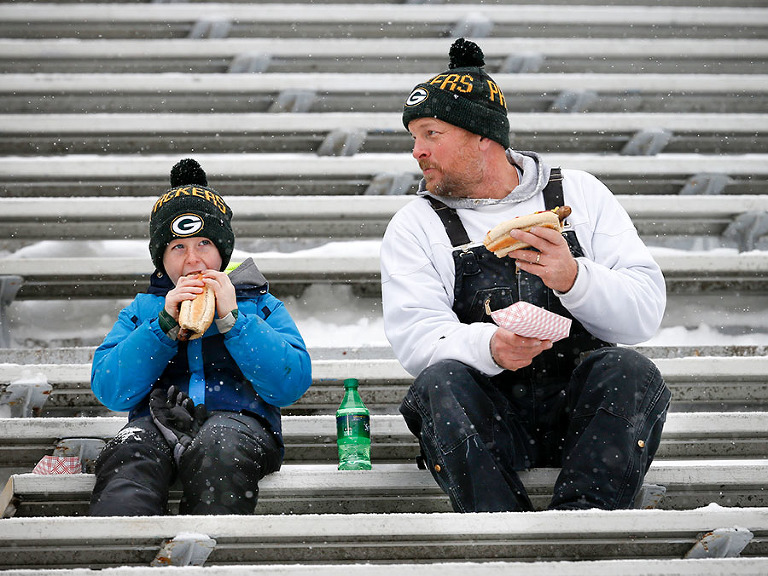 Lee Kuehl enjoys a brat with his son Jake brats inside Lambeau Field. 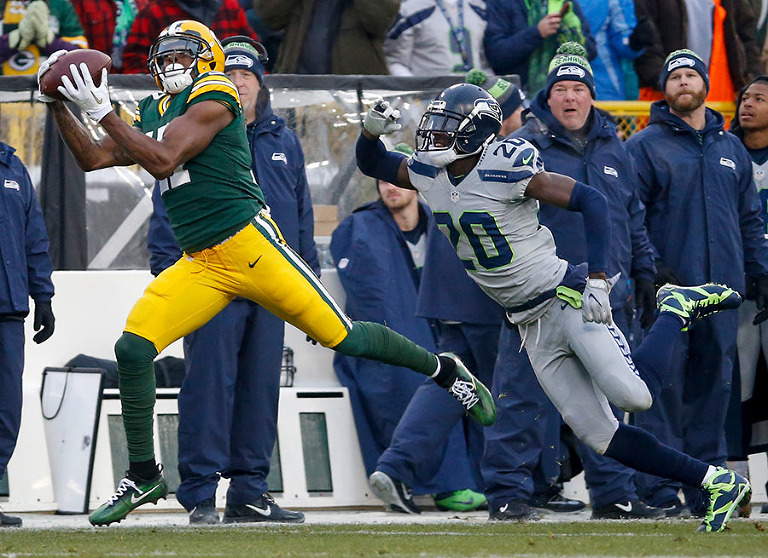 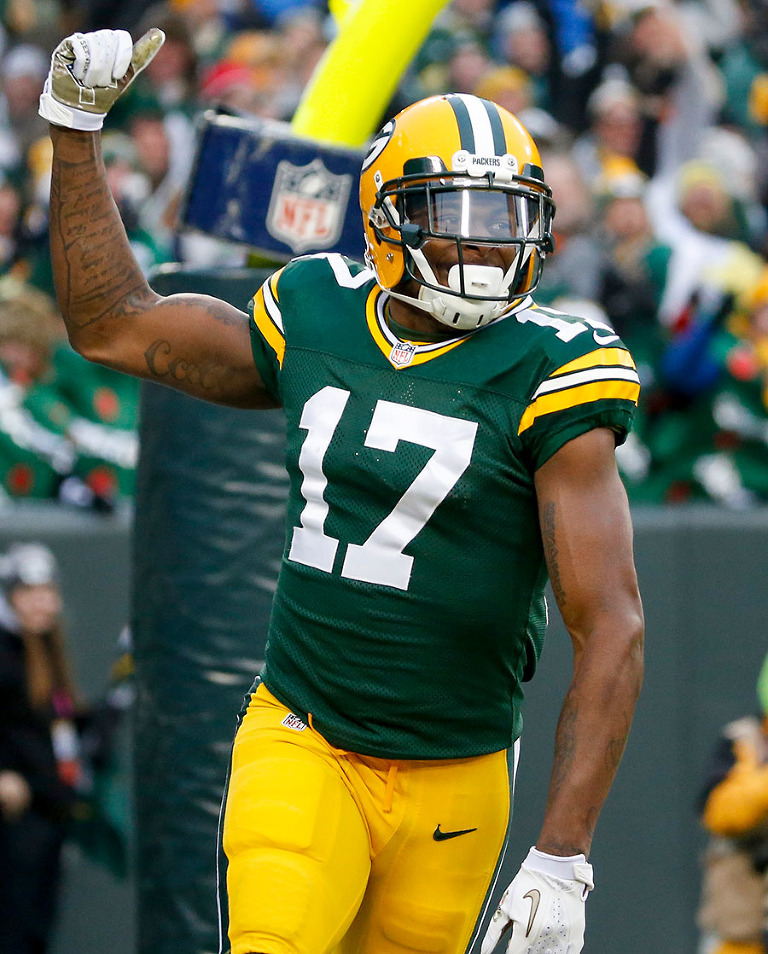 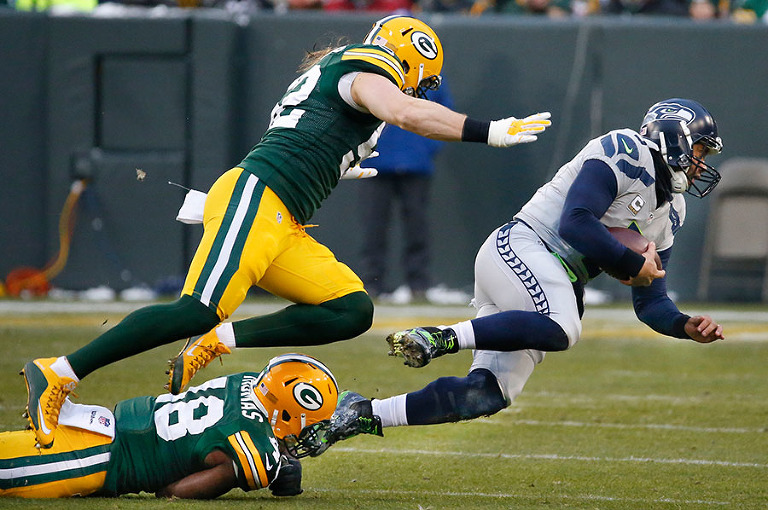 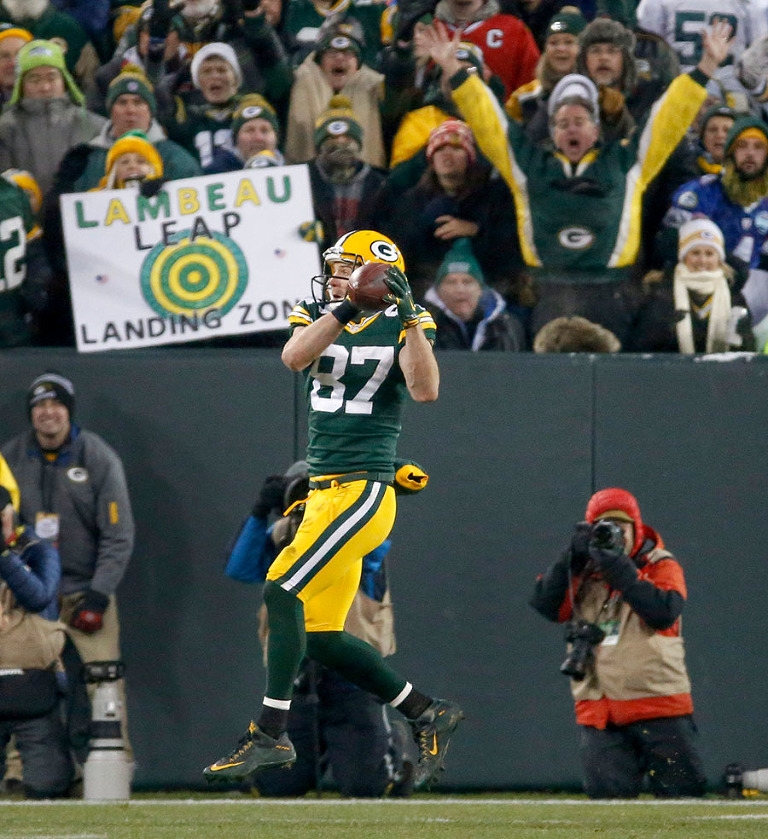 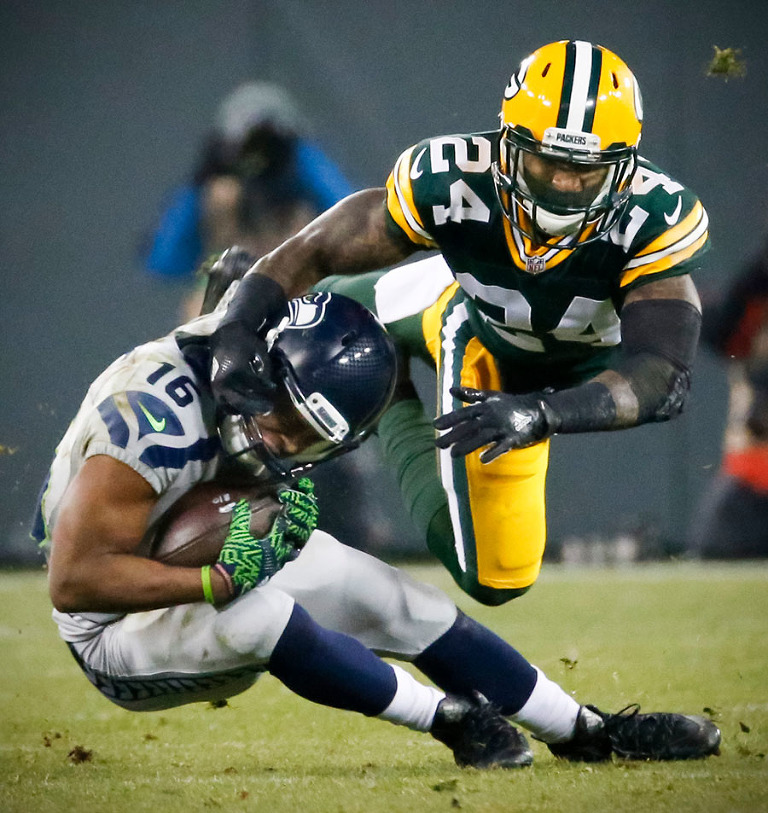 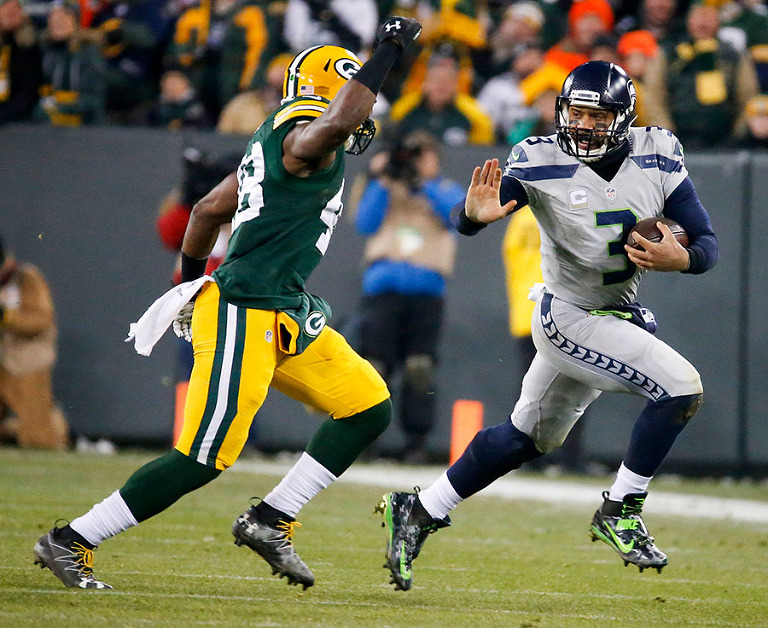 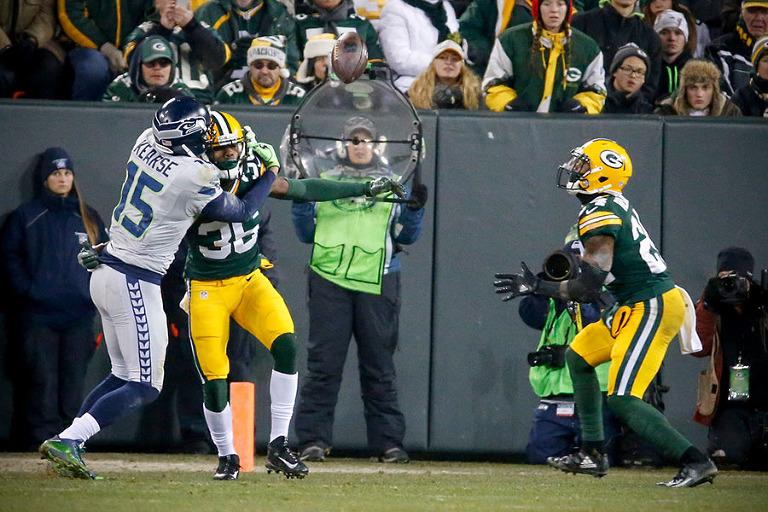 Green Bay Packers cornerback Quinten Rollins gets ready to pull in a deflected pass off of Seattle Seahawks wide receiver Jermaine Kearse for an interception. 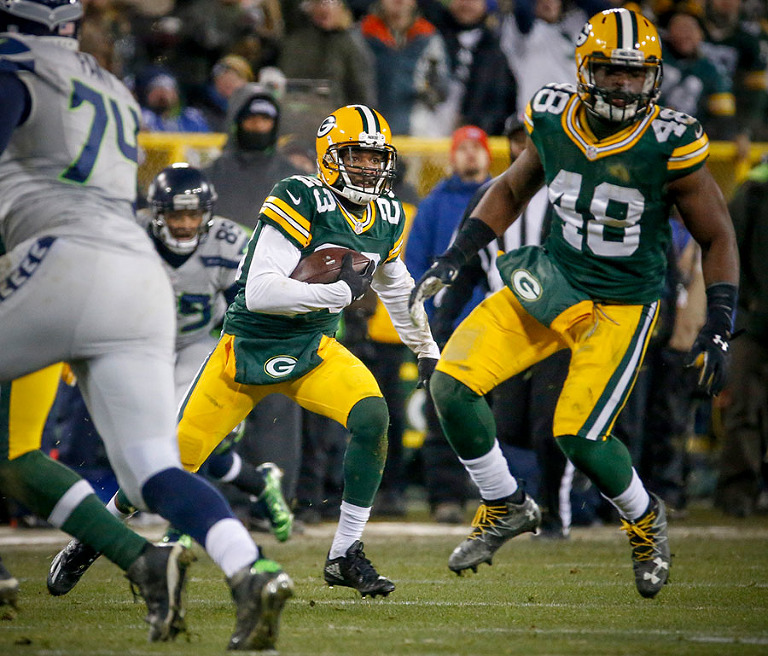 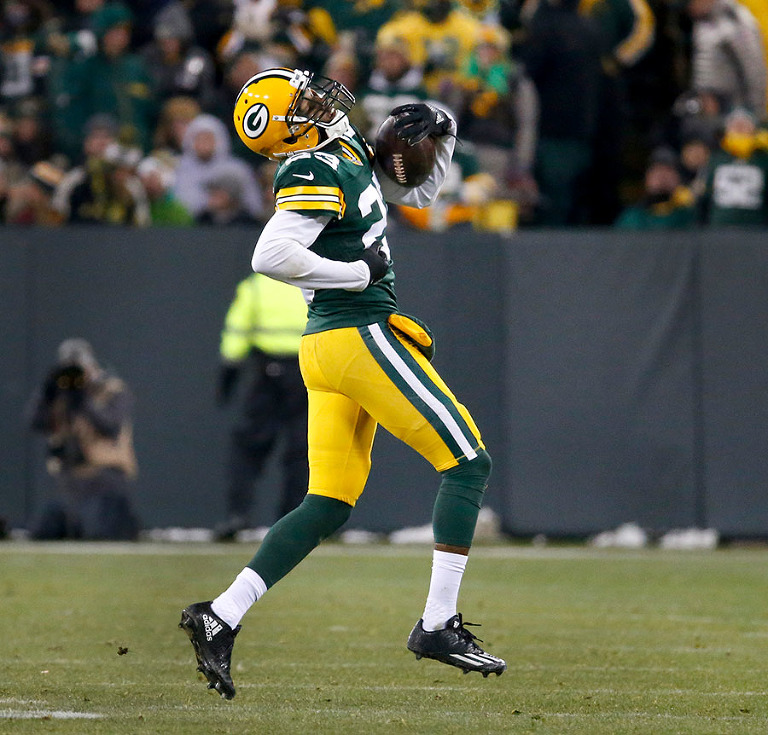 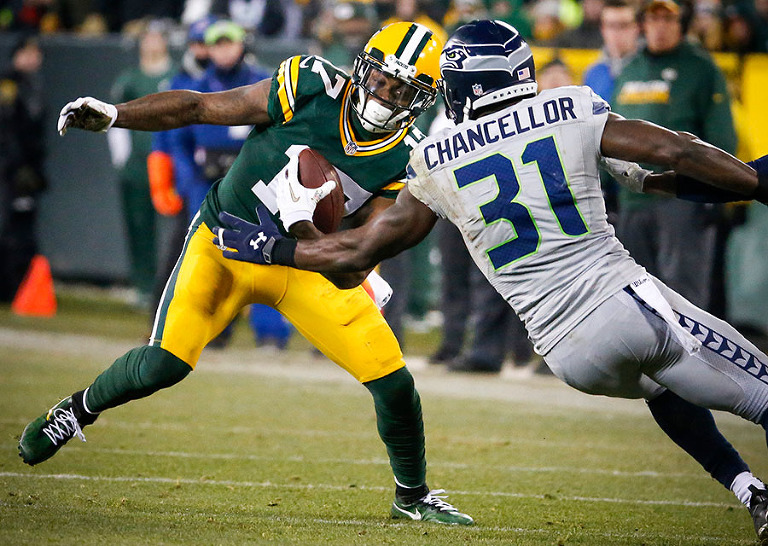 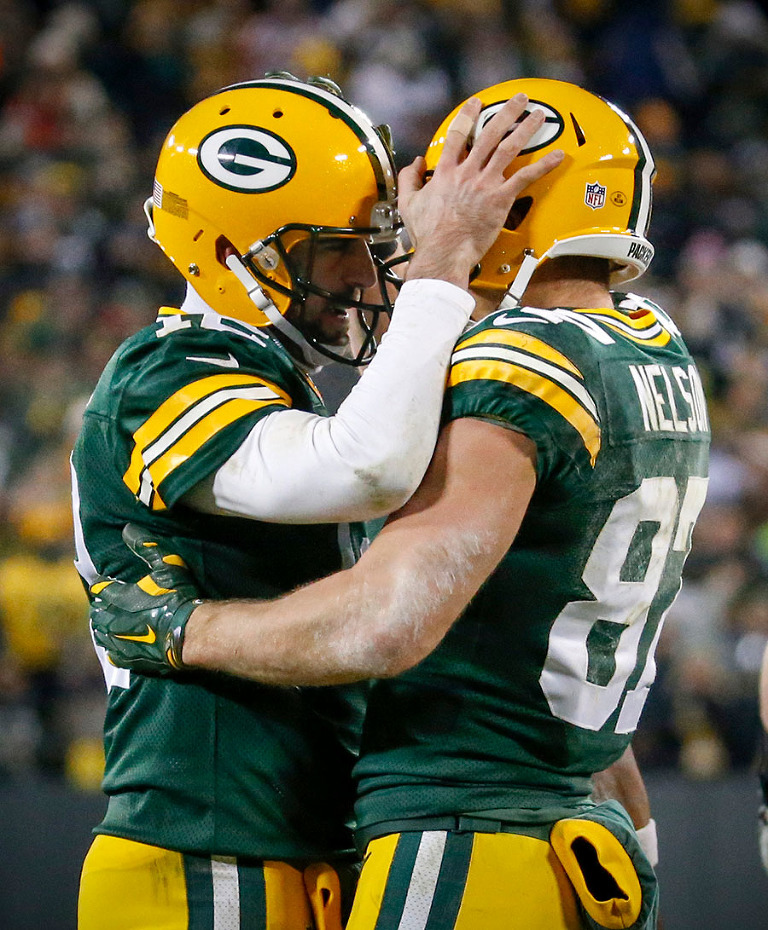 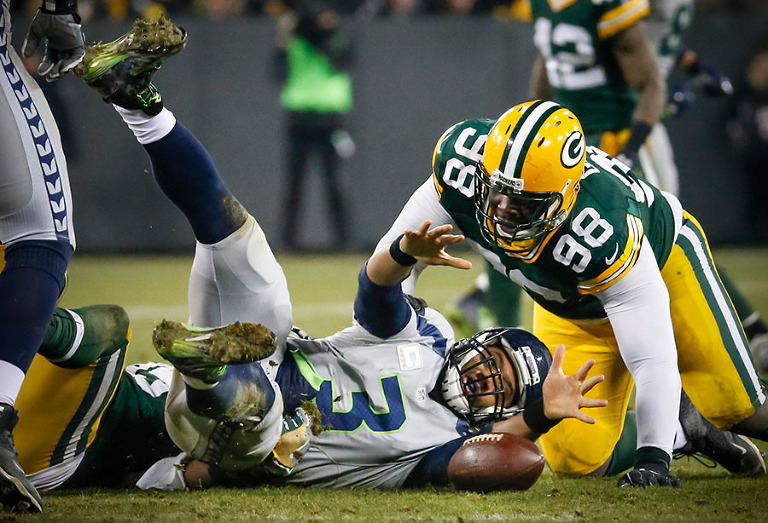 Seattle Seahawks quarterback Russell Wilson looses control of the ball after being sacked, but the ball was called down by contact. 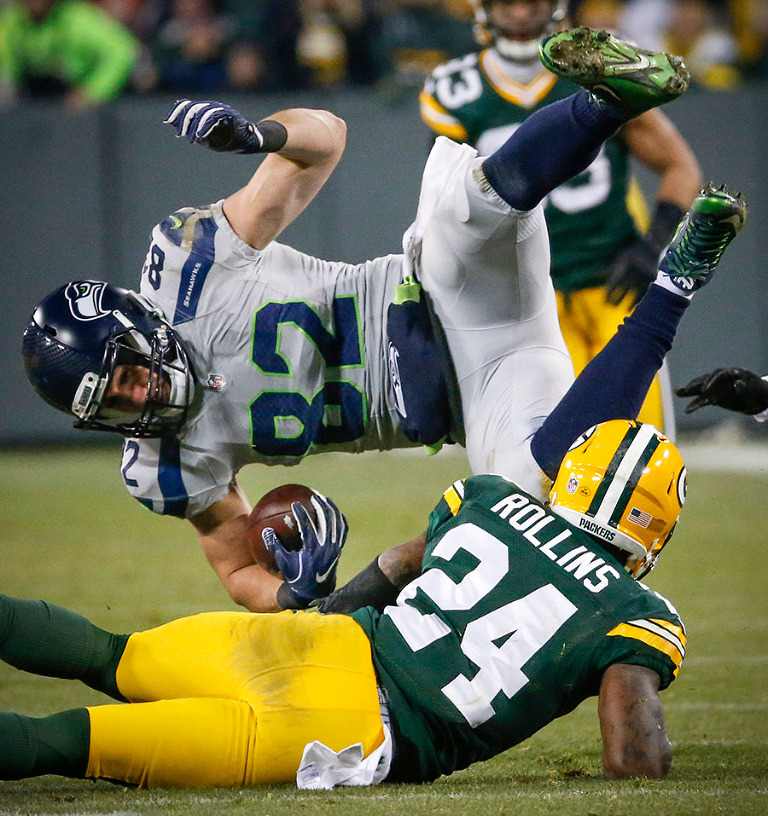 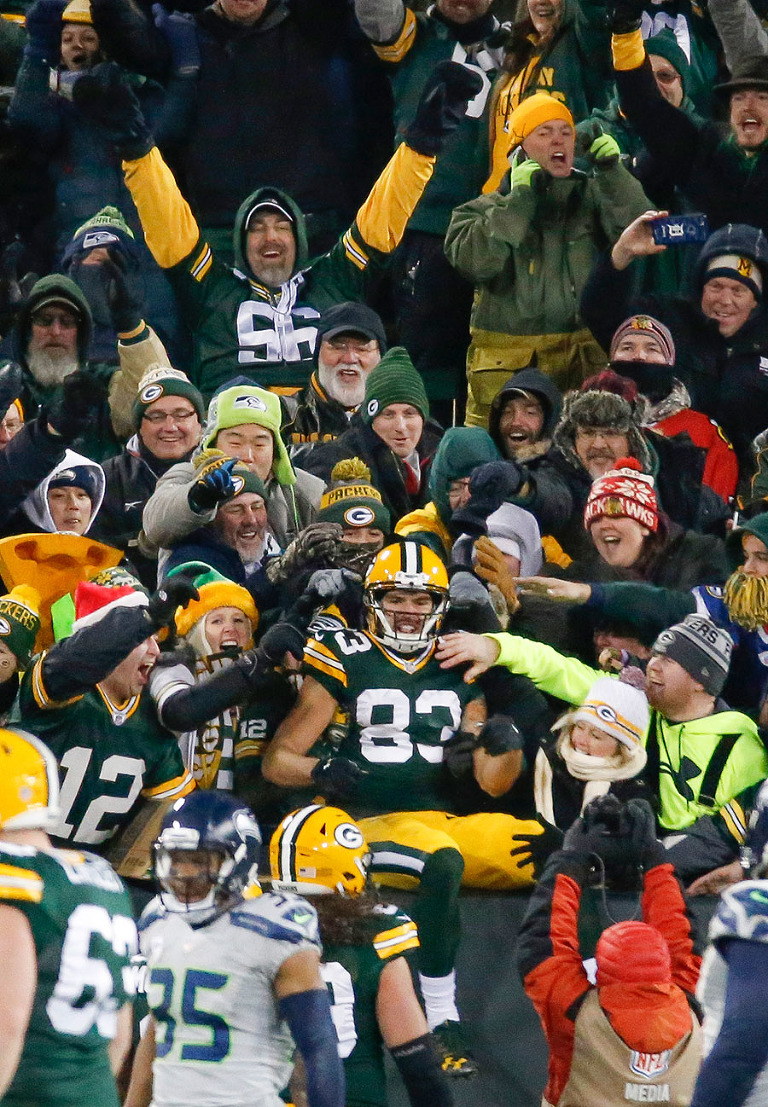 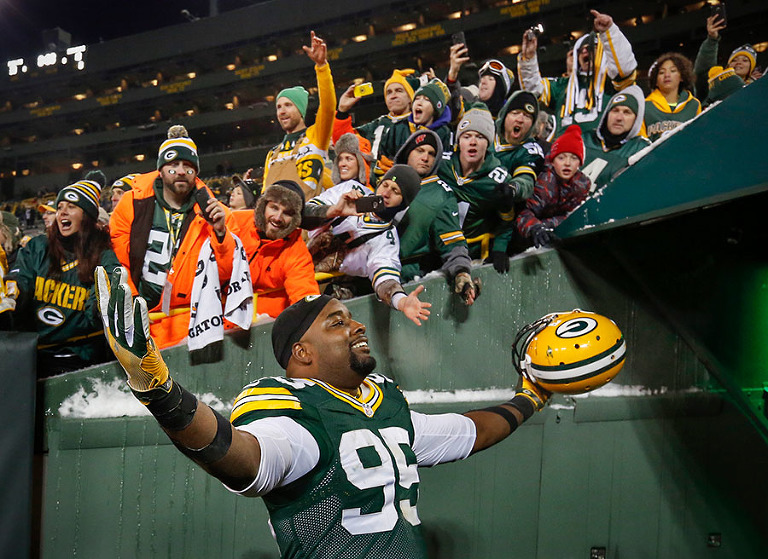 Green Bay Packers defensive end Datone Jones celebrates as he walks off the field after the Packers win. 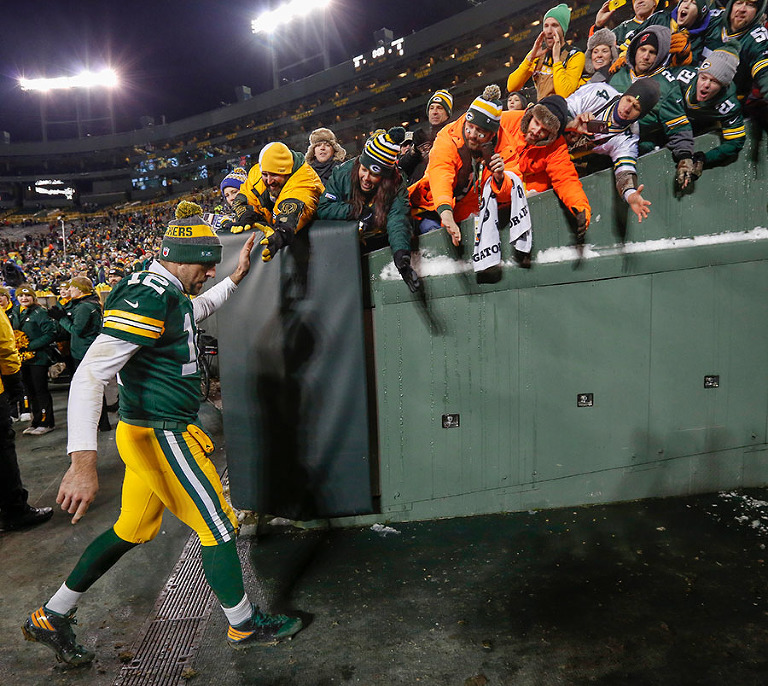