Here are some of my favorite photos from covering the Green Bay Packers vs Seattle Seahawks NFL football game at Lambeau Field in Green Bay, Wisconsin to open the 2017 season.  The Packers came out on top thanks to a strong defensive performance that keep the Seahawks from scoring a touchdown.  To me the turning point was a strip sack of Seattle Seahawks quarterback Russell Wilson by Packers Mike Daniels to set up a short one play touchdown drive to get the Packers on the scoreboard.

I also got a couple features before the game I like and a couple nice moments of the players after the game so I’m happy with my photos from the day. 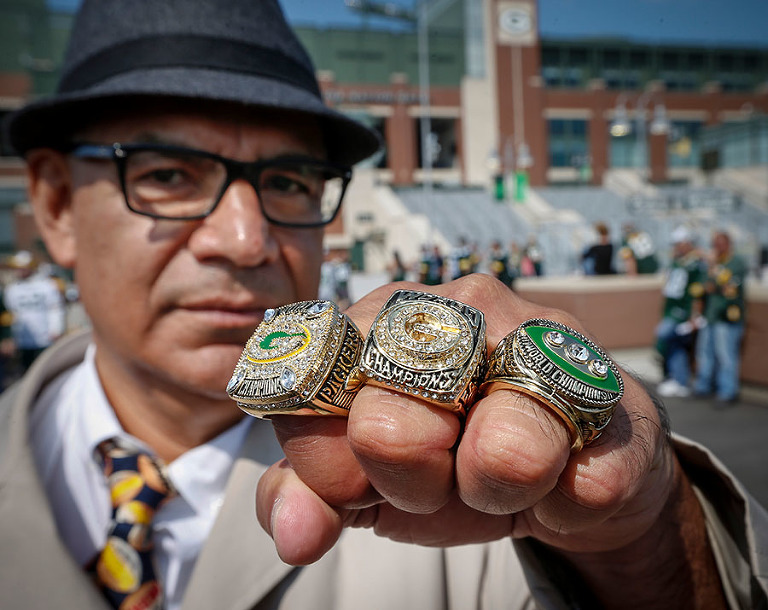 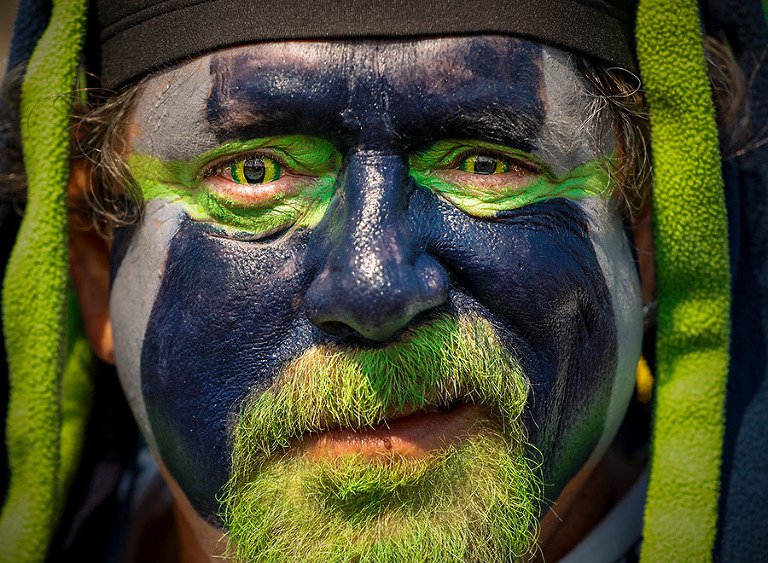 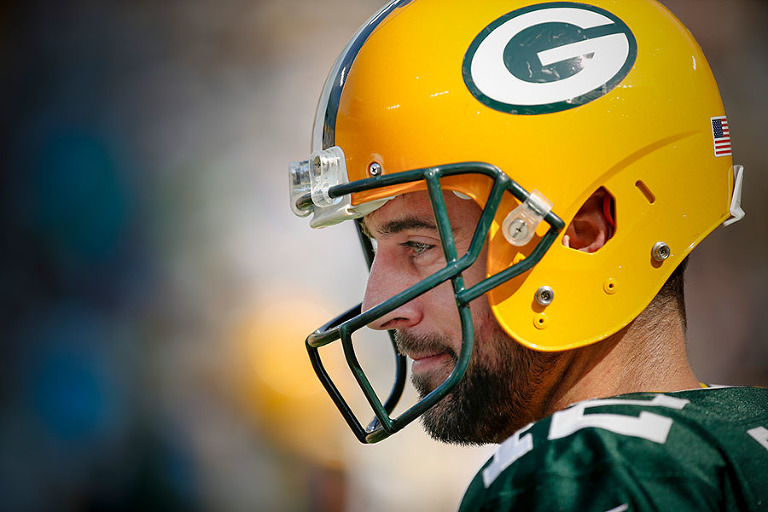 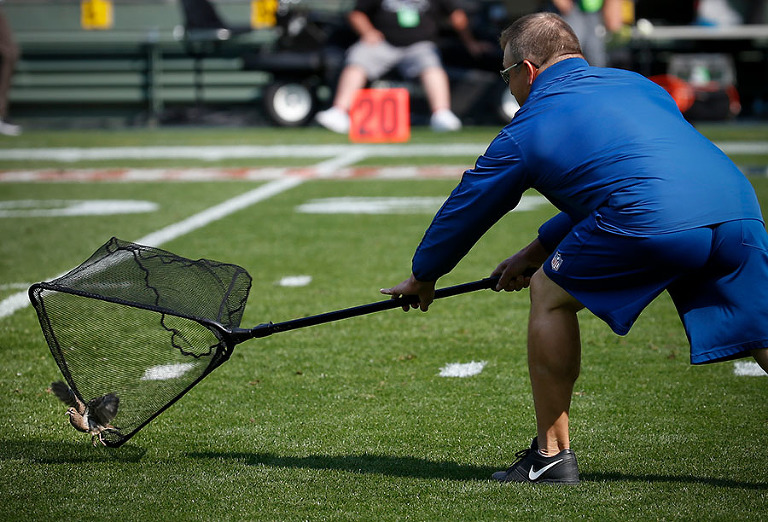 A grounds crew member catches a bird that had been visiting the field during warmups. 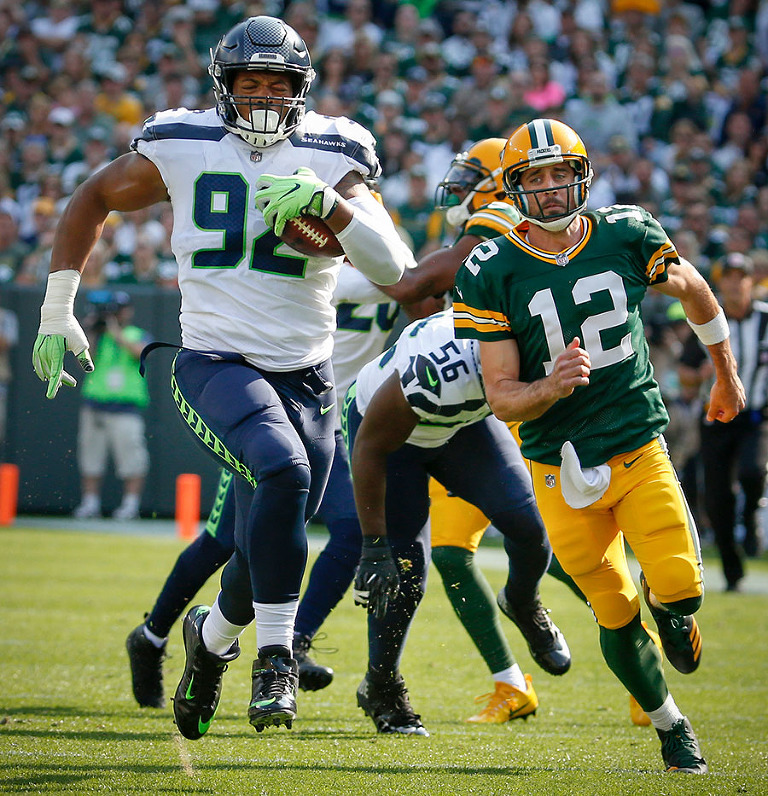 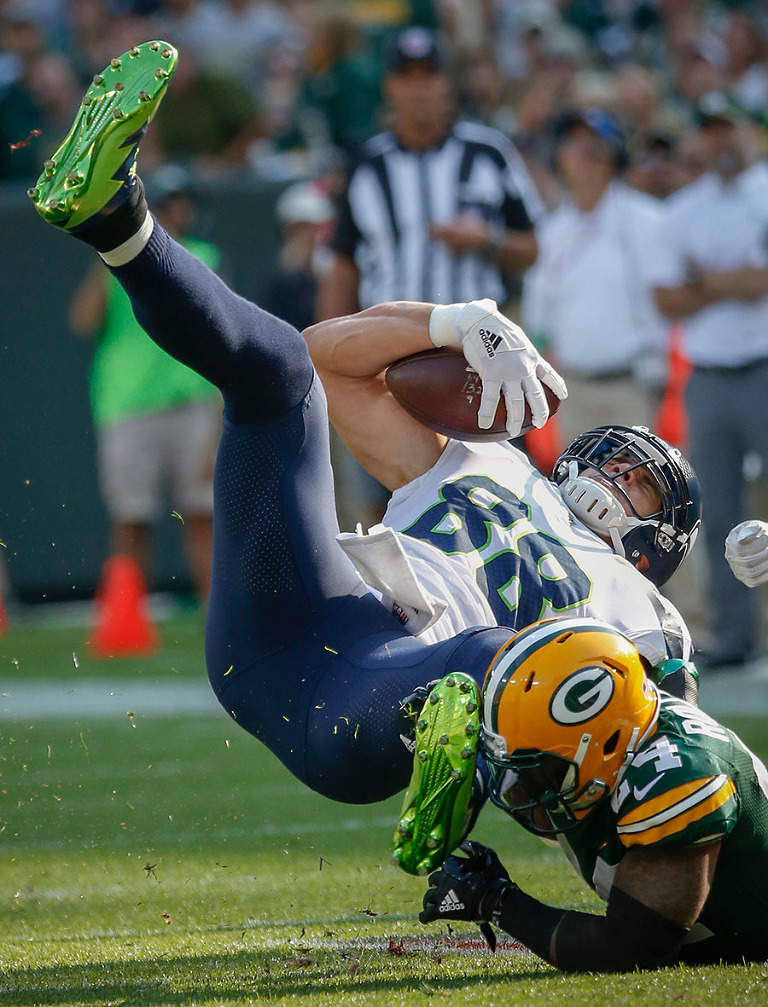 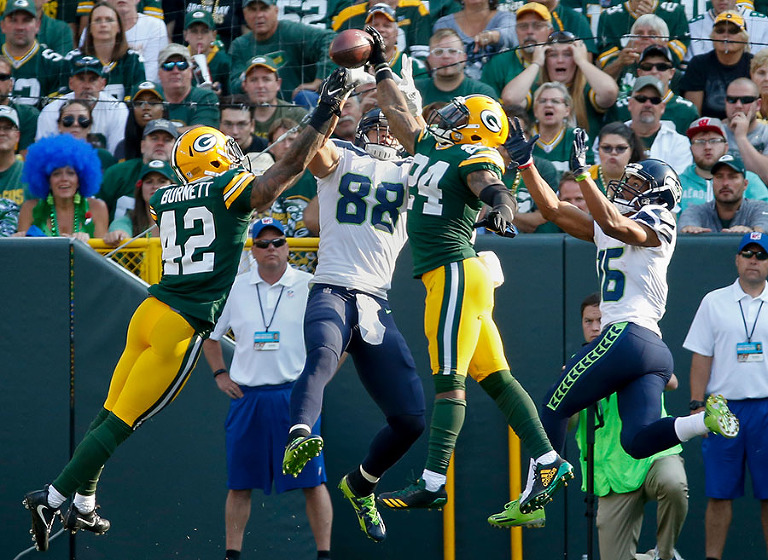 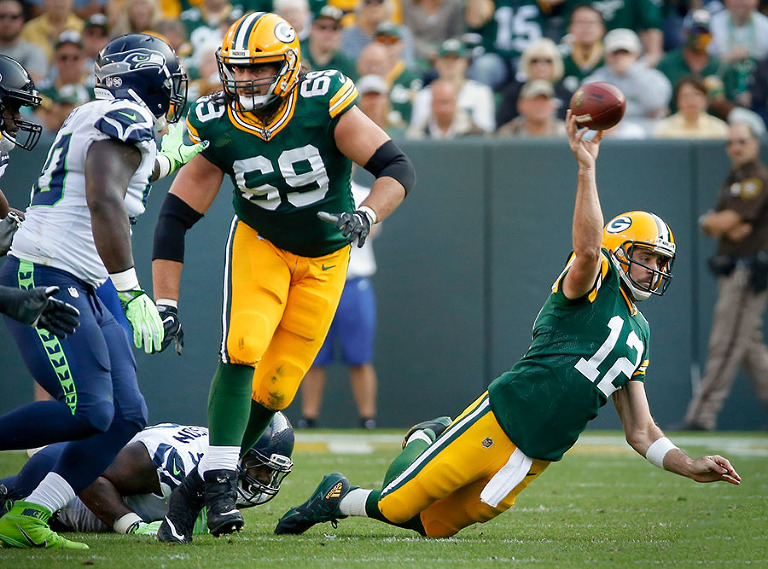 Green Bay Packers quarterback Aaron Rodgers throws as he goes down to the ground under pressure. 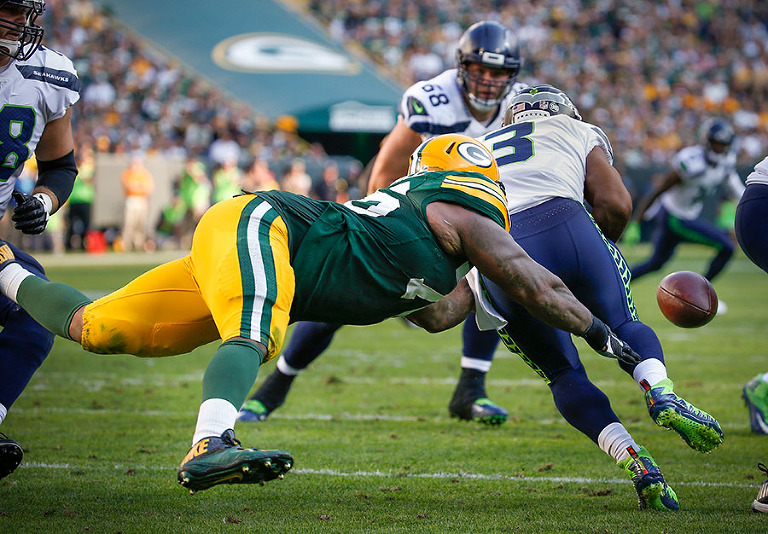 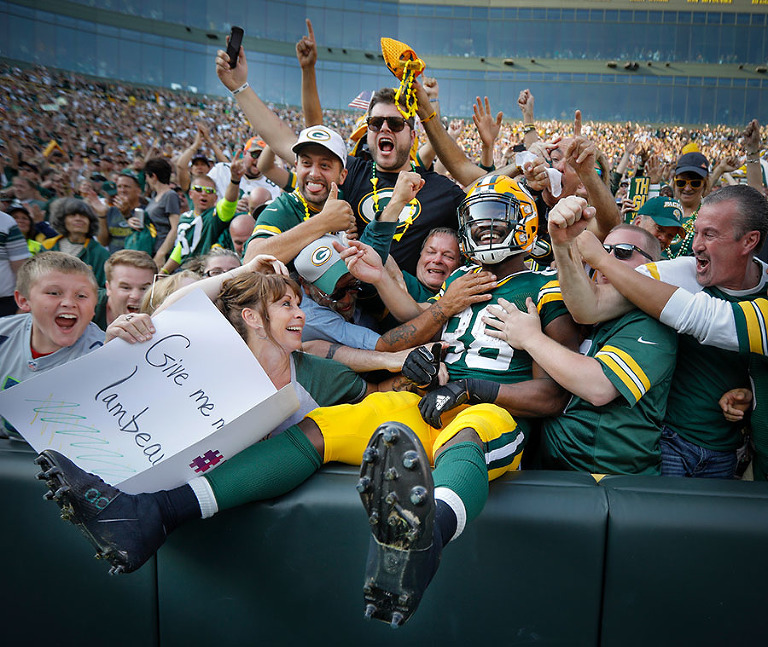 Green Bay Packers running back Ty Montgomery does a Lambeau Leap after scoring a touchdown. 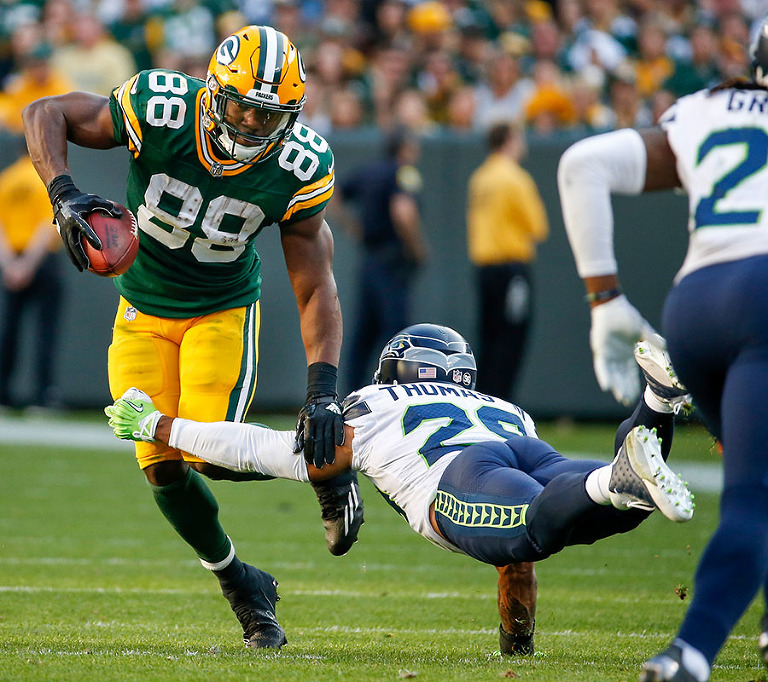 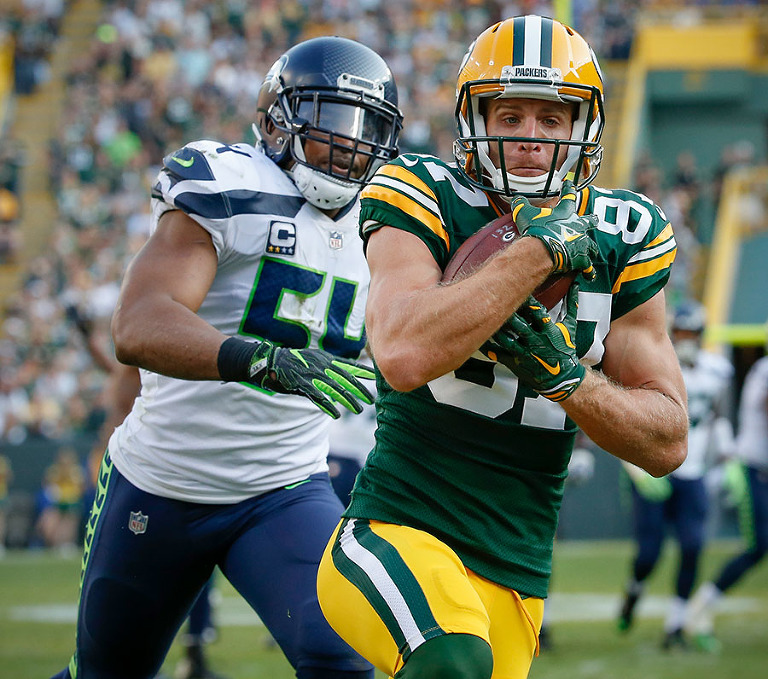 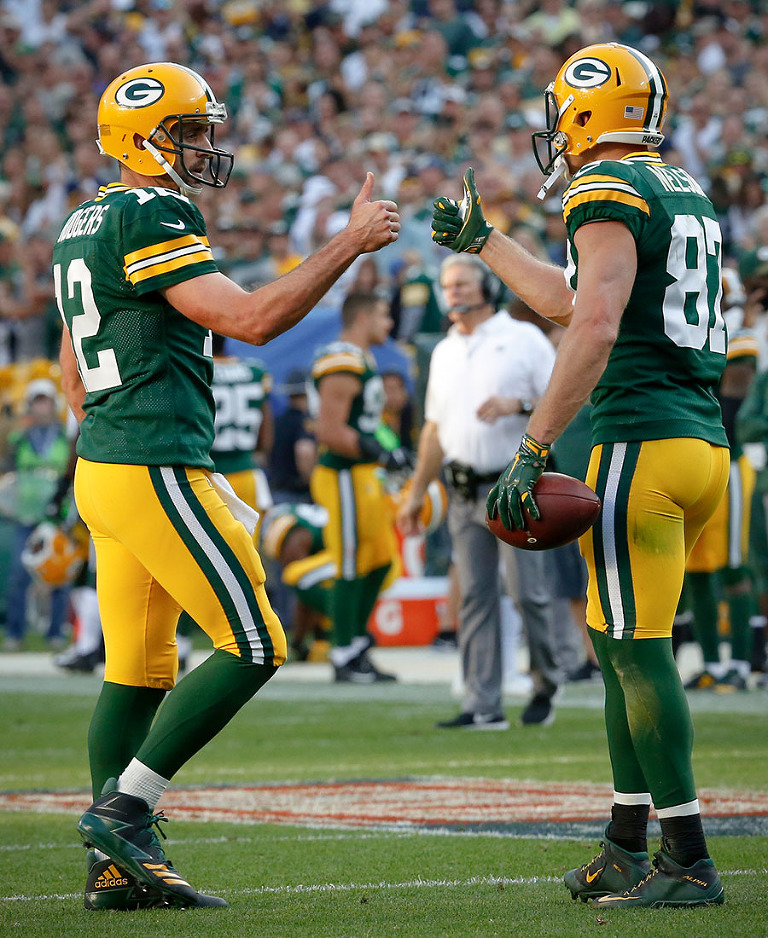 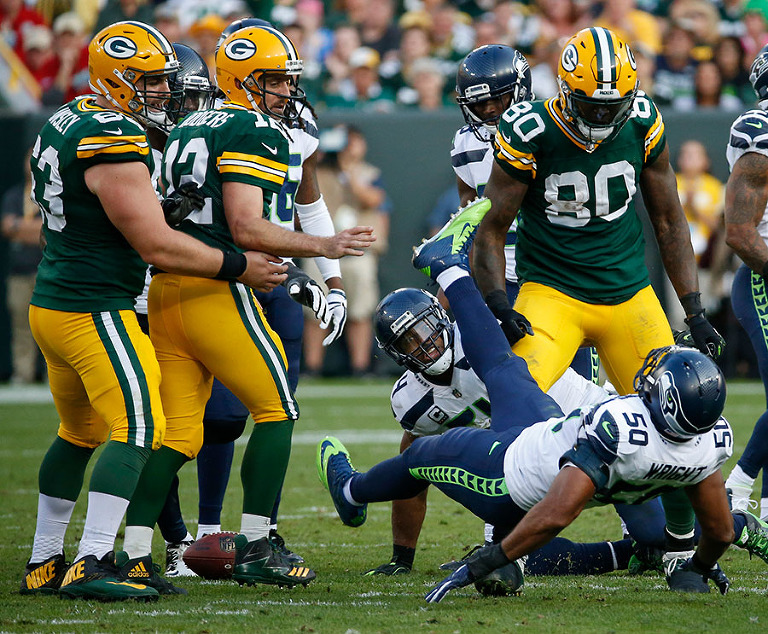 Green Bay Packers tight end Martellus Bennett knocks down Seattle Seahawks outside linebacker K.J. Wright in retaliation for what he thought was a late hit on quarterback Aaron Rodgers 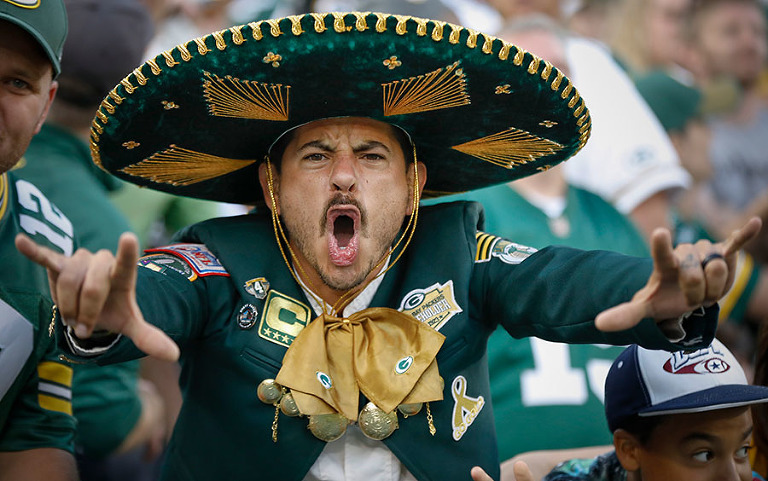 A Packers fan shows his excitement in the final seconds of the game. 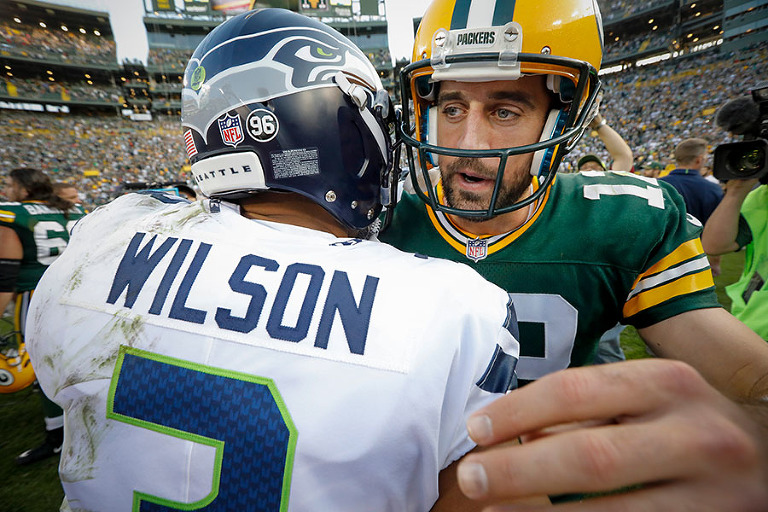 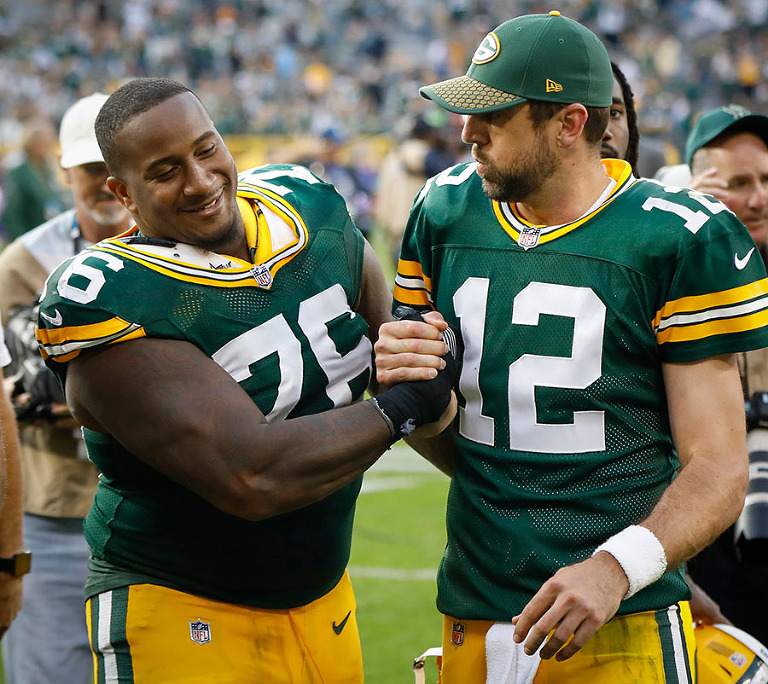