Some games all the action seems to happen right in front of you and some games it all seems to happen in the other end zone.  Just like the Dallas Cowboys game all the action happened in the other endzone.  The Packers threatened to score two touchdowns in my end zone, but settled for field goals.  I was happy with some of the non action photos that I came away with and they helped tell the story of a windy cold December day on the Frozen Tundra of Lambeau Field.  The Green Bay Packers defeated the San Francisco 49ers 34-16 wearing their 1929 retro uniforms. 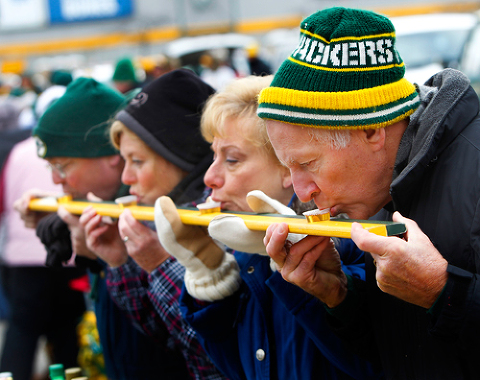 Packers fans do shots of schnapps while tailgating prior to the Packers vs 49ers game at Lambeau Field. 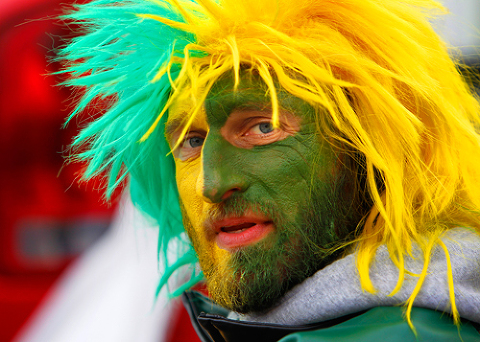 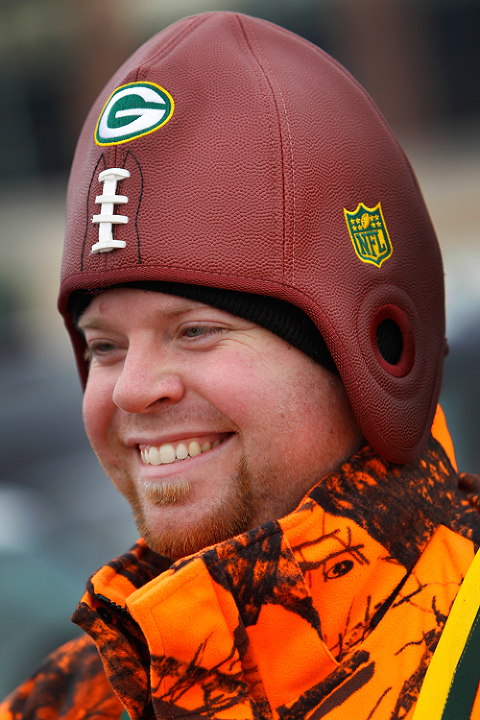 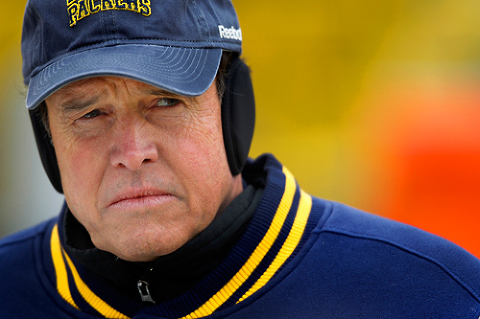 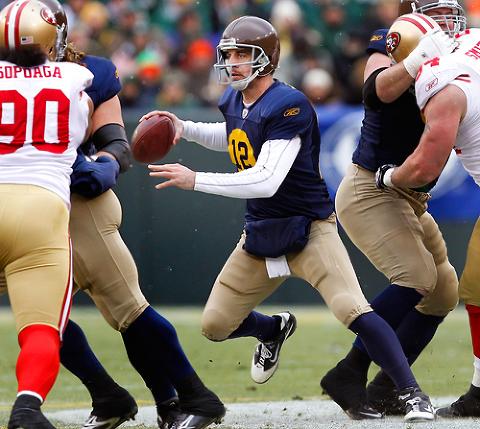 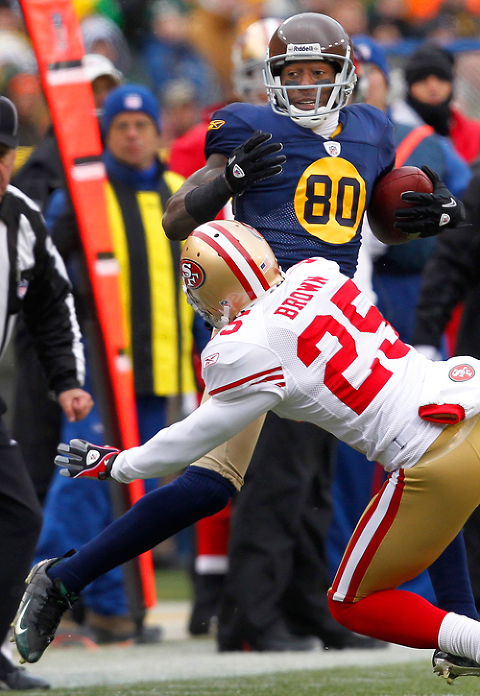 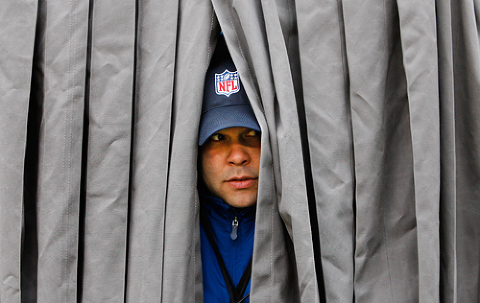 Joe Eckberg tries to find shelter from the wind at Lambeau Field in a replay booth. 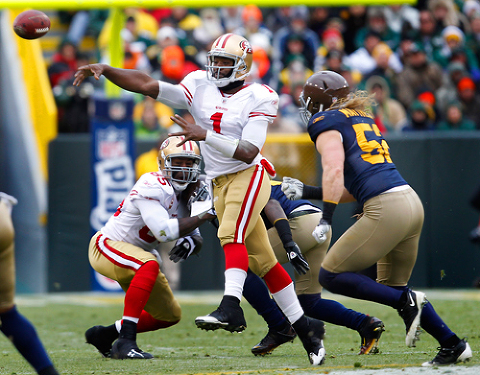 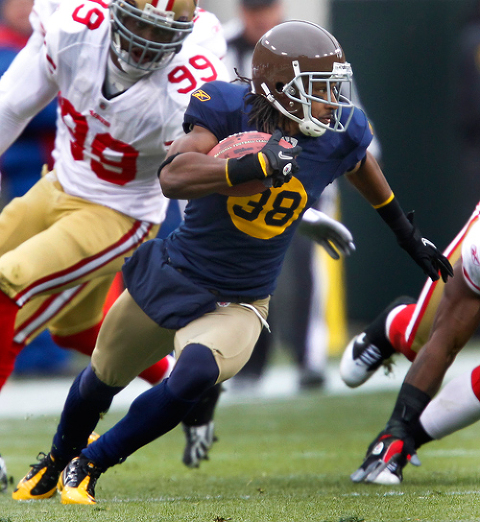 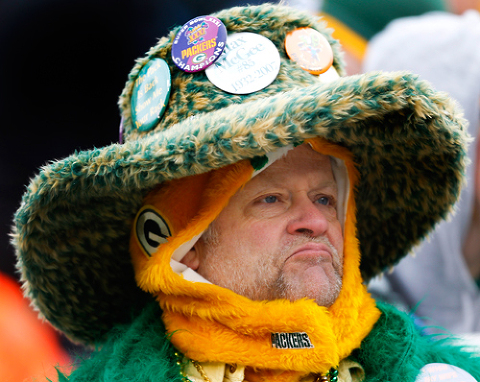 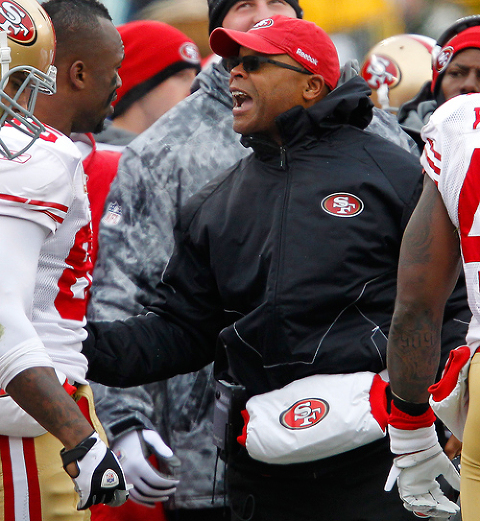 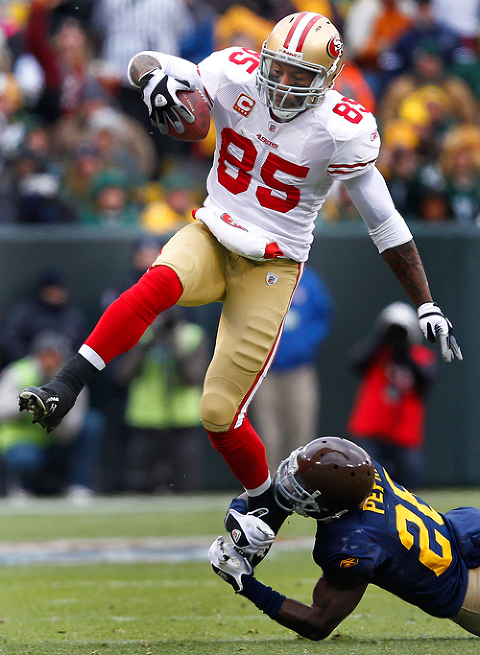 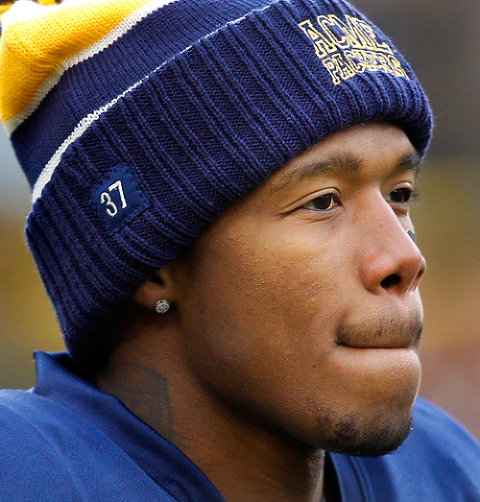 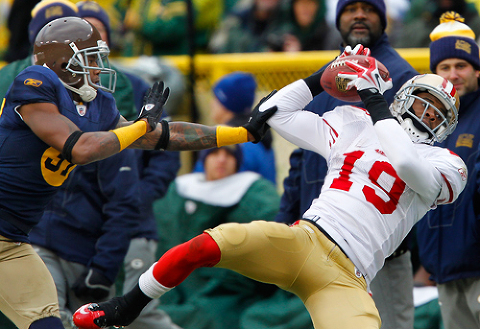 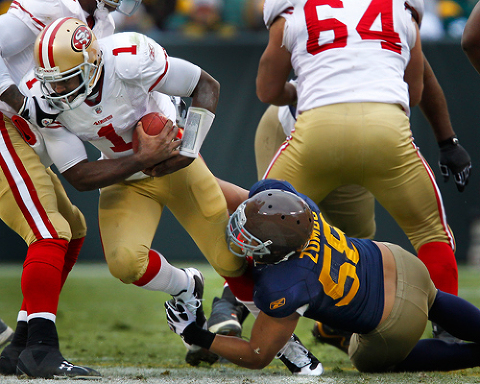 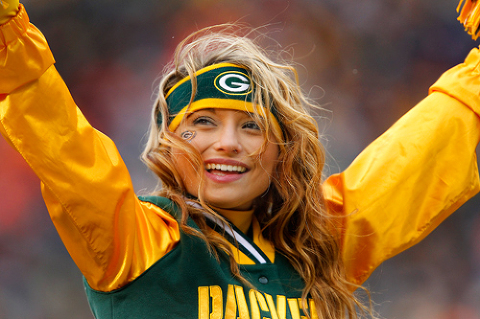 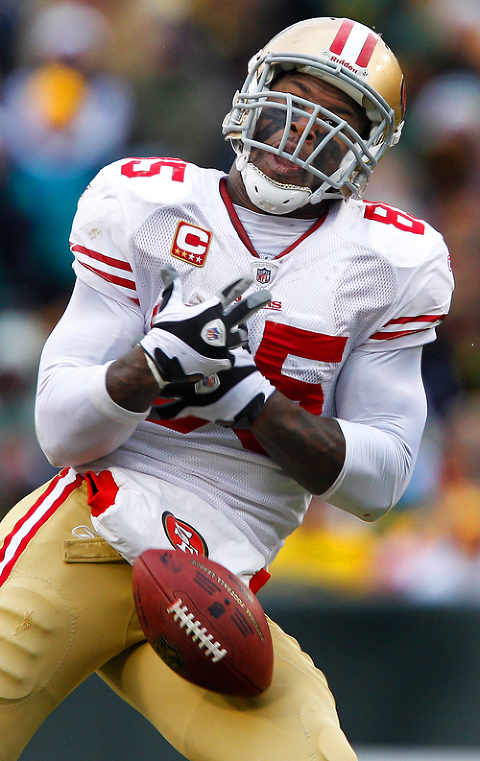 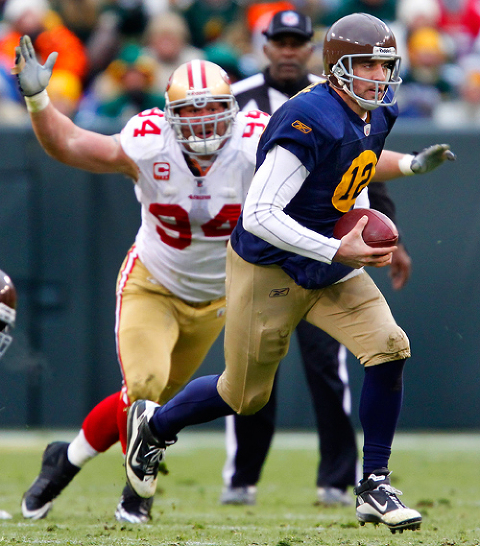 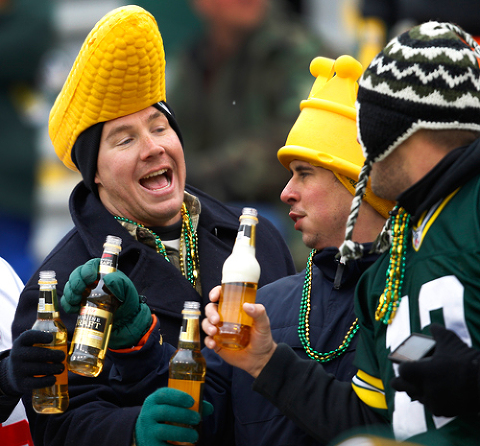 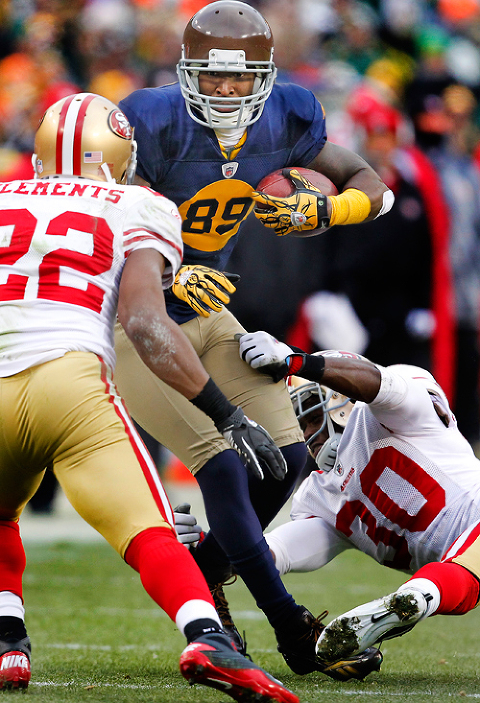 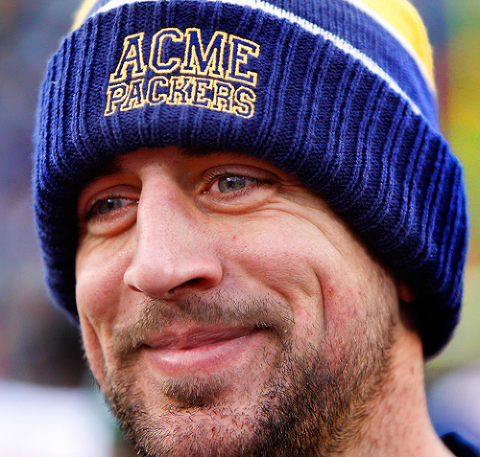