For the first 10 years of my career I was a daily newspaper photographer.  When I left the daily newspaper business back in 1996 to pursue a commercial photography career it was difficult to walk away from the excitement of some of the assignments I covered during those newspaper days.  I still keep one foot in the world of sport photography to feed that need and I still cover a few news event each year with most of those being political events.  Tuesday night I was assigned to cover the election night party for Ron Johnson in the Wisconsin senate race.  Republican Ron Johnson defeated three-term Democrat Russ Feingold to become the state’s first Republican senator in 18 years.

Things have changed a great deal since my early newspaper days in the mid 80s.  Back in those days we shot our photos on 35 mm color slide film and processed the film back at the paper in what could be described as a high tech picnic cooler.  From the time the candidate took the stage to the time you final handed your image to the copy editor w

as hopefully under an hour and half.  If you didn’t have that amount of time to meet your deadline you took the photos in black and white and it still took about 45 minutes if the location of the event wasn’t to far from the paper.  Last night I was able to feed the wire service I was working for with five photos as the candidate was still wading through the audience shaking hands with the supporters.

Here are a few of my photos from the event.  Thanks for looking! 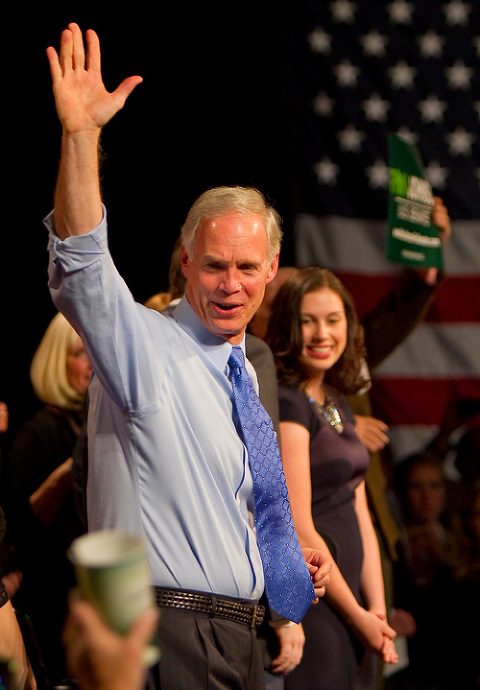 Wisconsin Republican senatorial candidate Ron Johnson waves as he takes the stage for his victory speech Tuesday night Nov. 2, 2010 in Oshkosh, Wis. during his victory party. 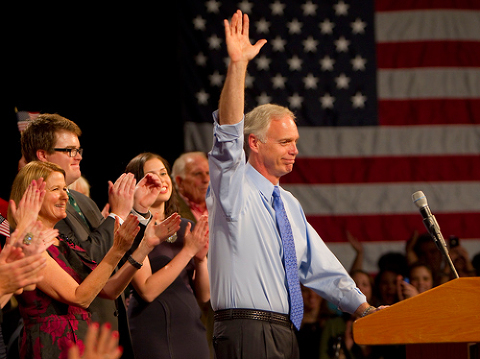 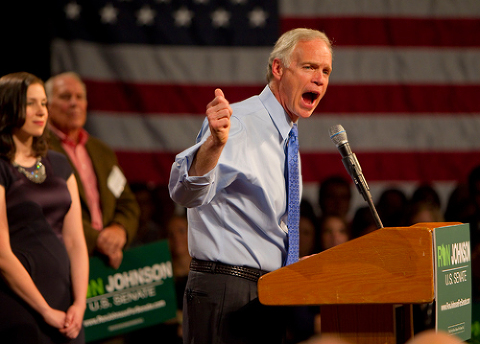 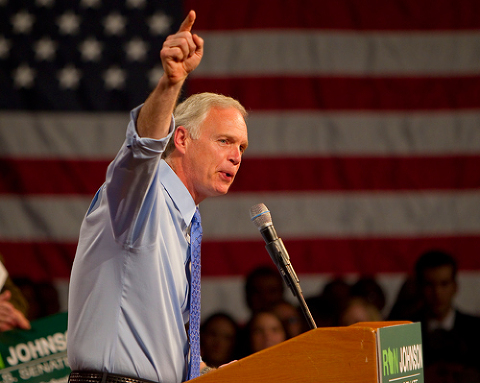 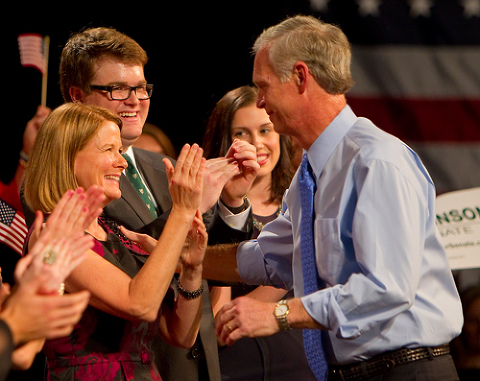 As his son Ben looks on, Wisconsin Republican senatorial candidate Ron Johnson gets ready to hug his wife Jane as he celebrates his victory.

« Photos of surfing on Lake Michigan near Sheboygan, Wisconsin.
Photos from John Stewart’s Return To Sanity Rally in Washington, DC. »