In Wisconsin, it’s important for people to find fun activities to do outside in the winter.  One of my continuing projects is to create images to help the Manitowoc/Two Rivers Area Visitor & Convention Bureau build a library of pictures which highlights fun things to do year round in their area.  With easy access to Lake Michigan and its the awesome parks, beaches and lighthouses, getting great photos in the non–snow months is a cinch.  In the winter, you have typical activities like snow shoeing, cross country skiing, sledding, and ice fishing to capture, but you’re always looking for something a little different.  This past weekend, I found one of those events: the Shelltrack Fat Bike Race at Silver Creek Park in Manitowoc as part of the Snow Crown Race Series.When I showed up on Saturday, I was expecting a normal bike race – just in the winter.  Part of the race course took the riders along the shore of Lake Michigan.  I knew that would make for some nice images and ones the Visitor & Convention Bureau would want.  What I didn’t expect was the other little fun things that would make for some great photos.  For one, I really didn’t expect a beer short cut.  You ask what a beer short cut is?  Well, riders who took the shortcut needed to drink a can of beer before they continued on.  Normally a photo of someone drinking a can of beer wouldn’t be that remarkable of a photo, but when it’s a bike racer trying to speed-drink with most of it not making it into his mouth, you’ve got yourself a fun photo.  Another thing that made for interesting photos was the way the races started.  Everyone had to lay their bikes at the start line and then run down a snow slicked hill to get to their bike before hitting the course.  Add in a ring toss competition – in which hula hoops were tossed onto helmeted humans – and general hijinks by the race organizers and the racers, and you have yourself a fun day that made for some interesting photos.Here are some of my favorite photos from the day.Thanks for looking!Mike 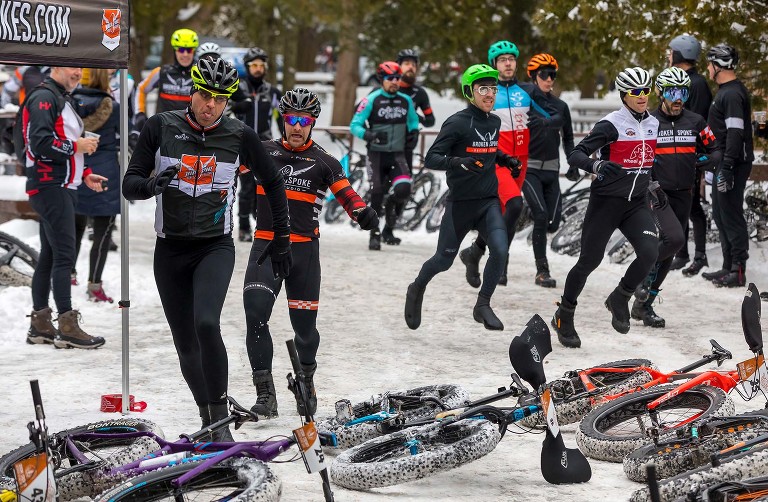 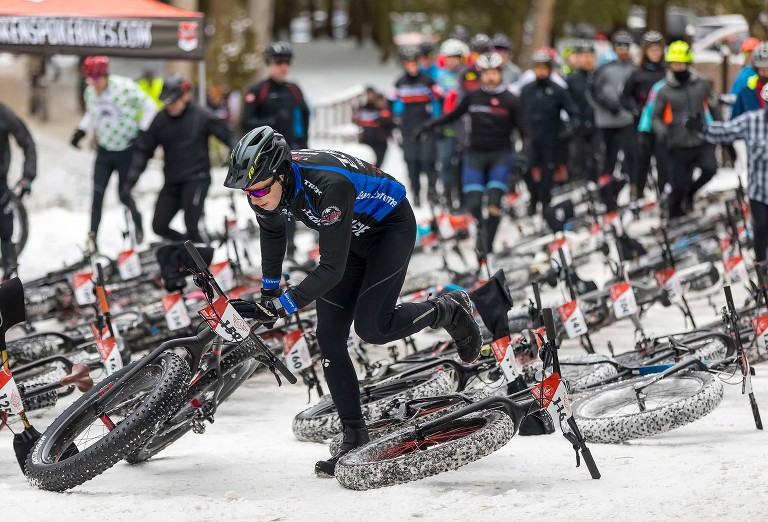 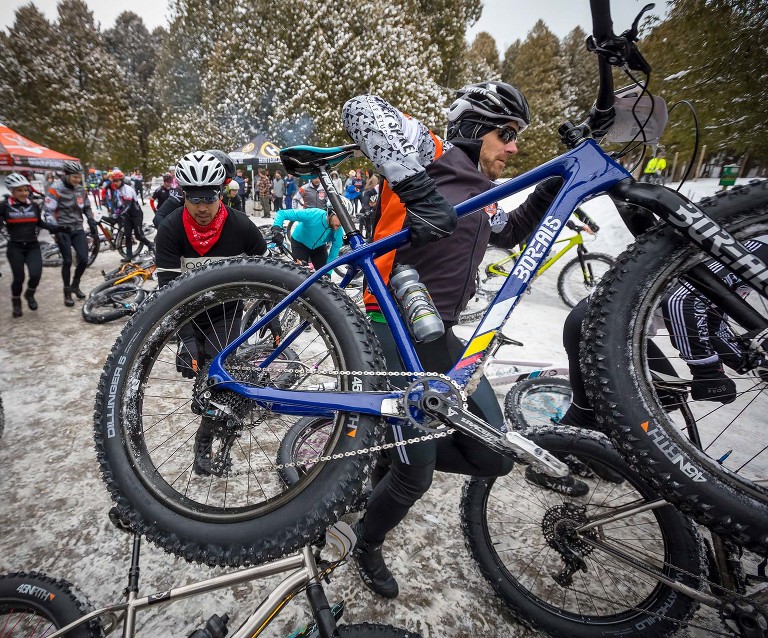 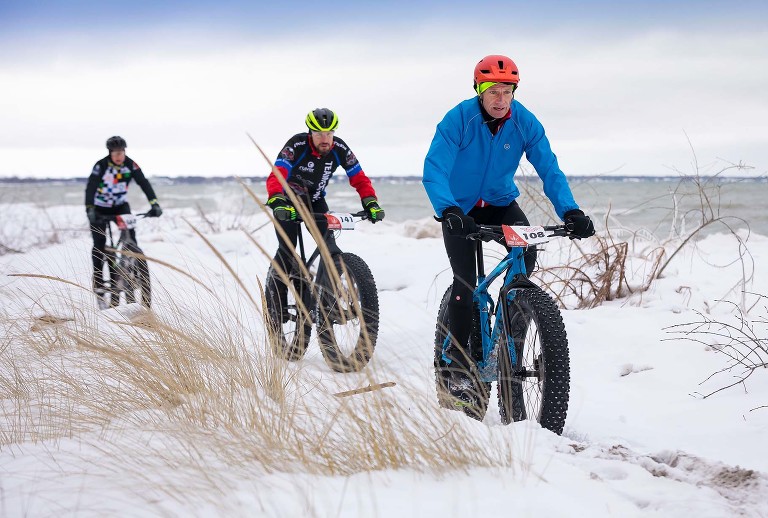 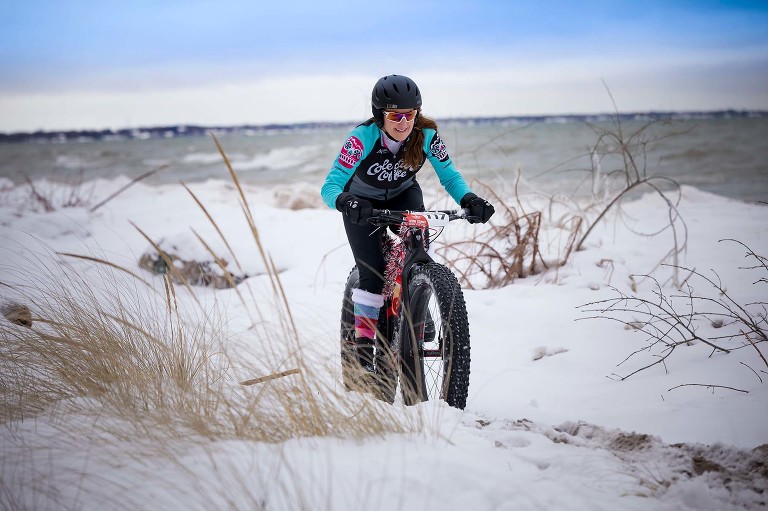 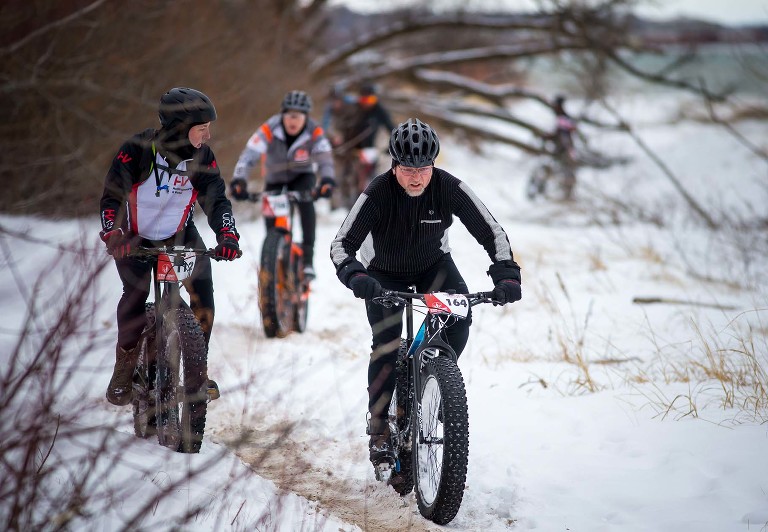 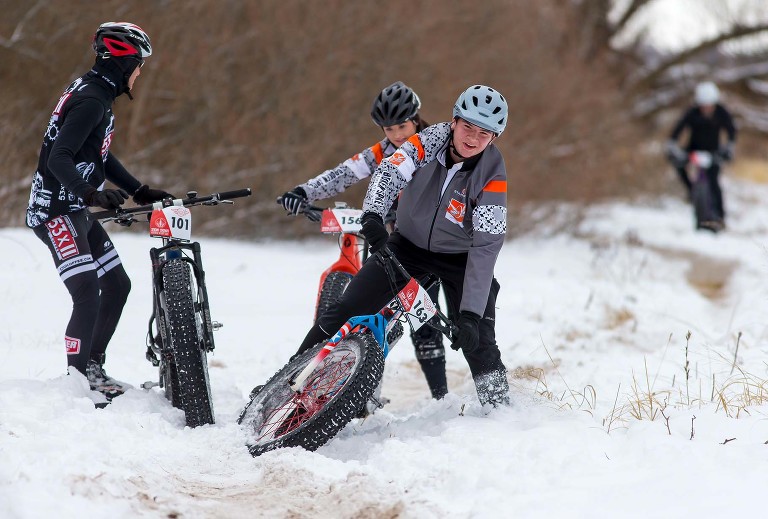 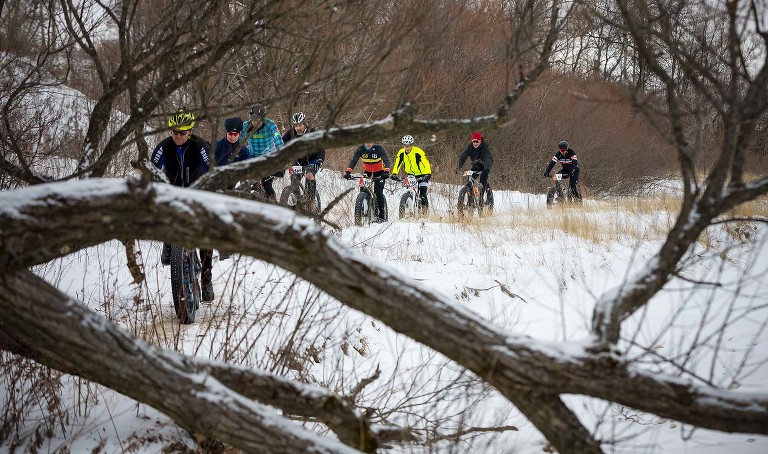 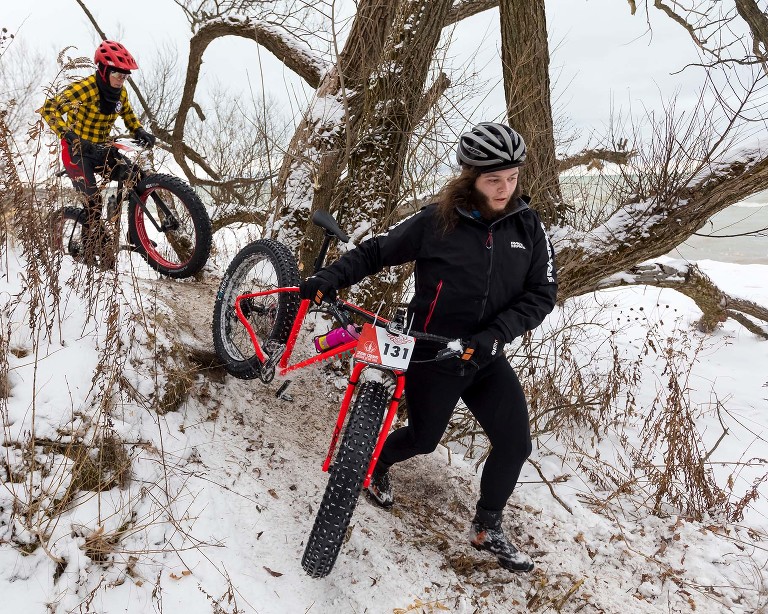 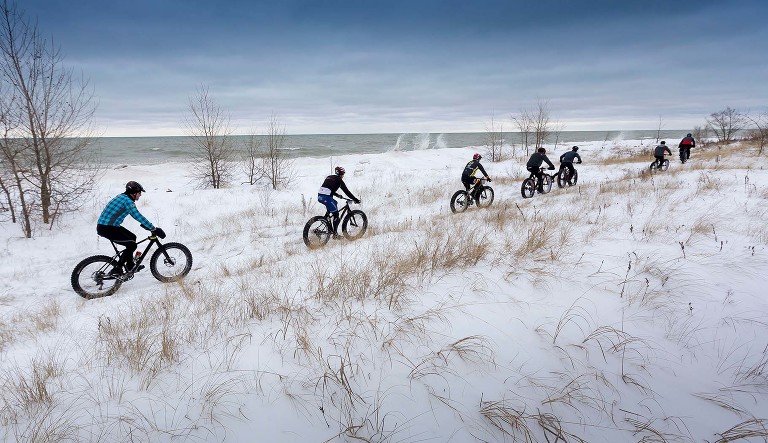 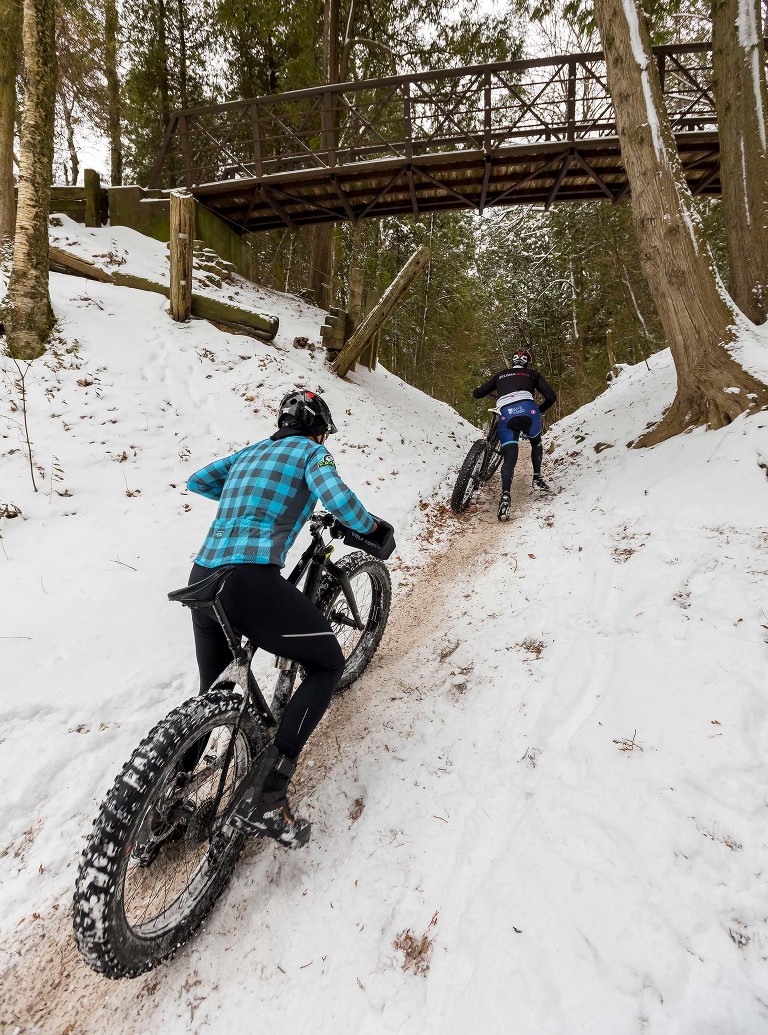 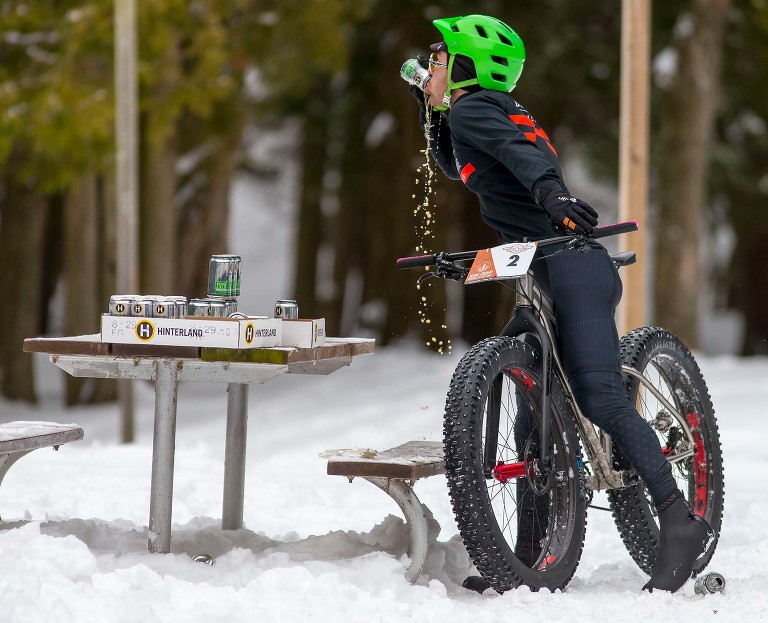 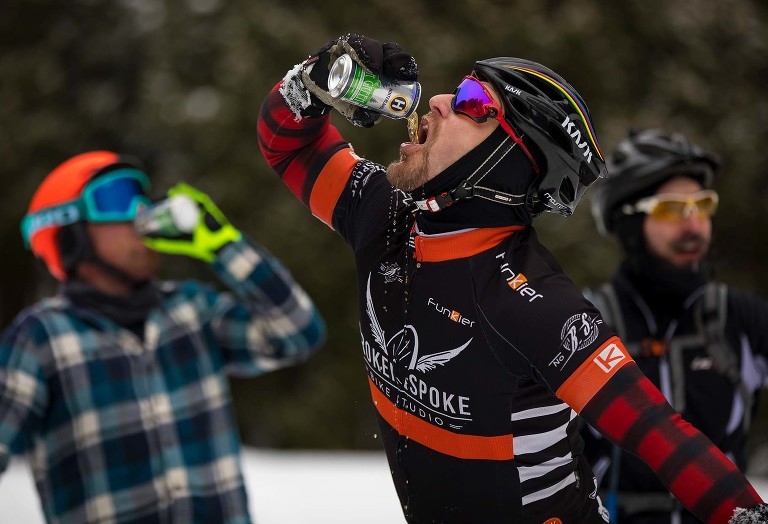 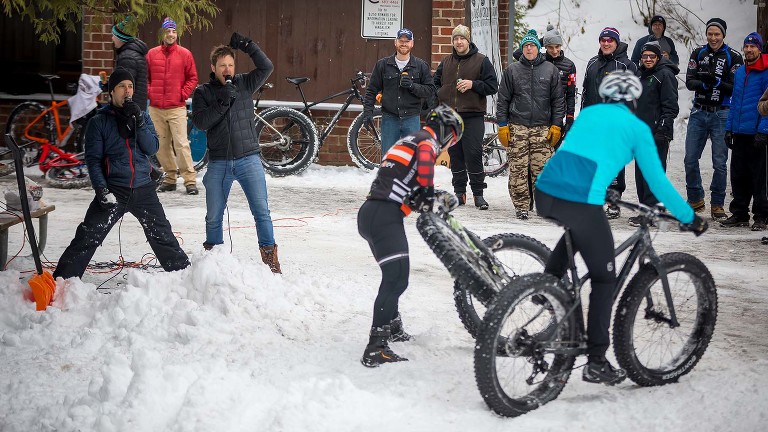 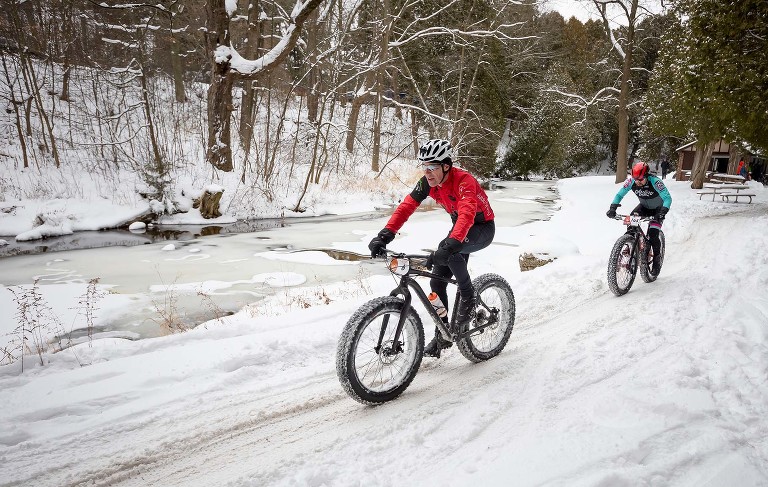 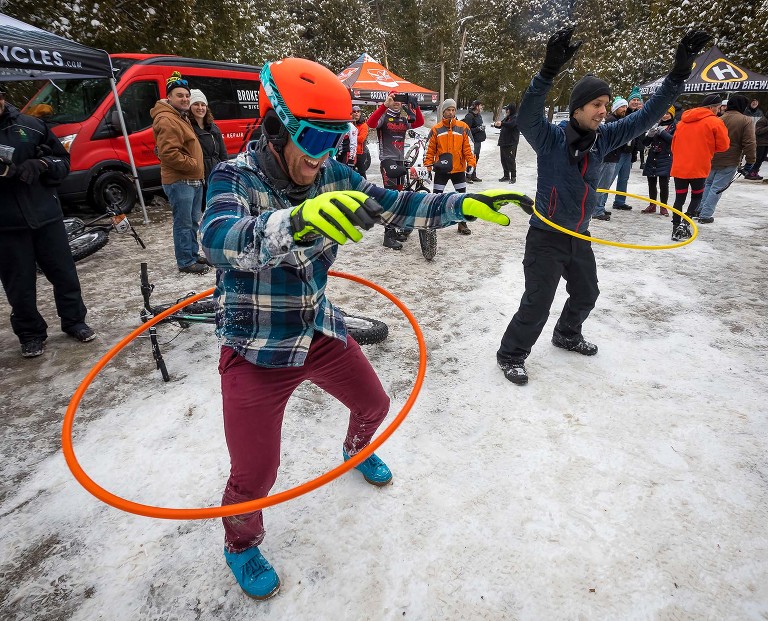 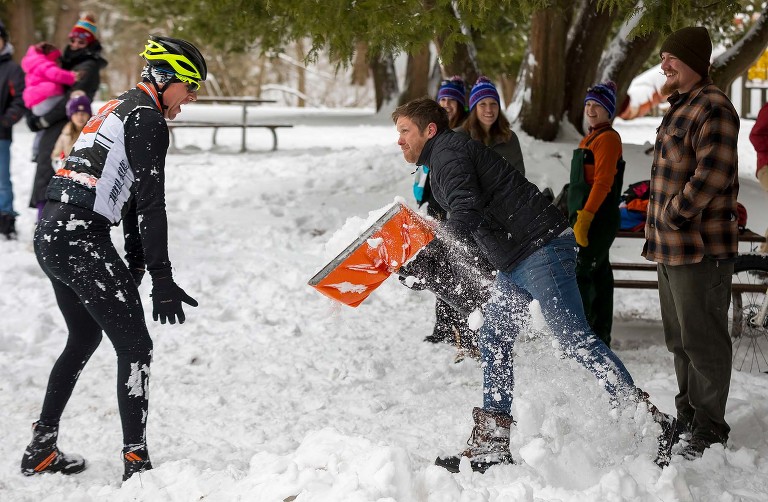 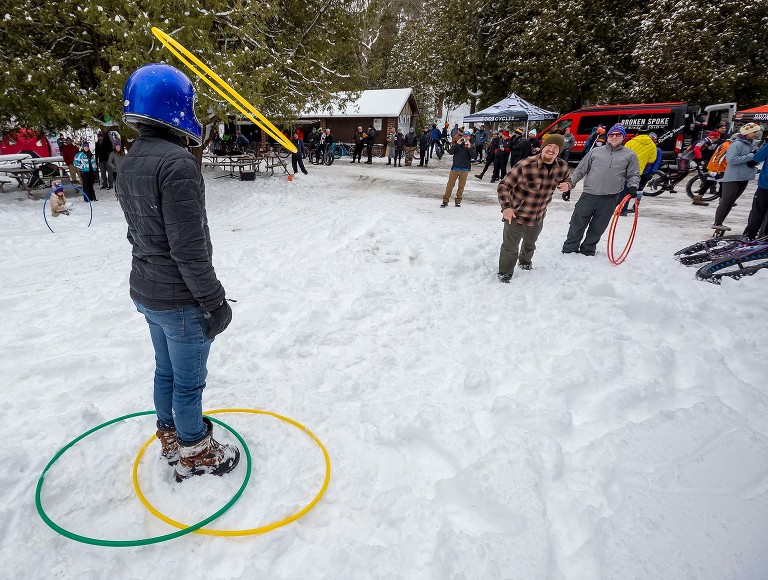 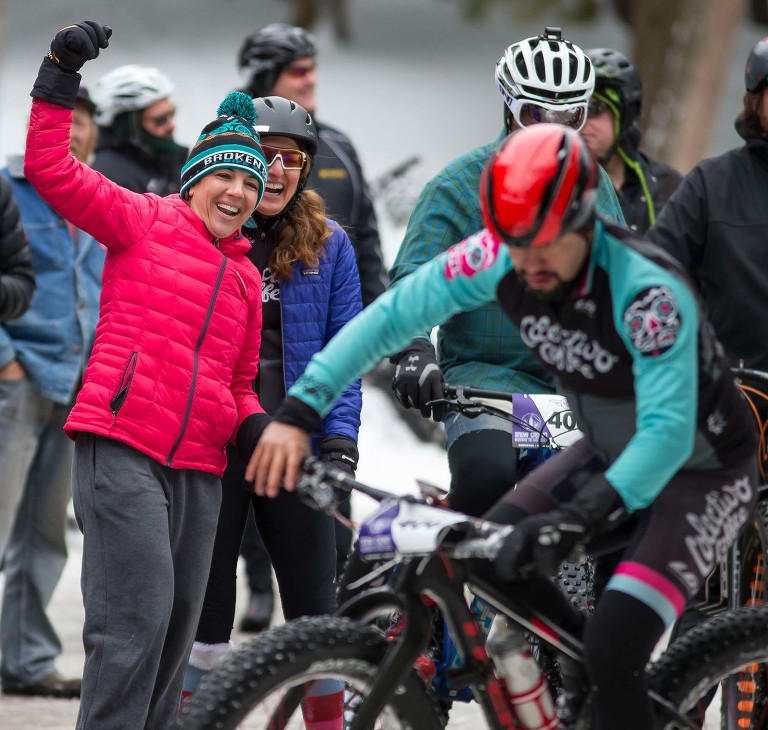 « Green Bay Sports Photographer • Photos From The Packers OT Win Over The Buccaneers
My Most Important Photo Shoot Of The Year. »