Sunday, December 30, 2012
About a month ago, I was doing some editing with my intern Jayavarapu “Bobby” Prabhakar and he mentioned that one of his goals before going back to India was to visit the Hamilton Wood Type Museum.  Bobby is from Hyderabad, India and is a photo student at Northeastern Wisconsin Technical College in Green Bay, Wisconsin.  I had never heard of the museum and was very surprised that the museum is in Two Rivers, Wisconsin, a short drive from Green Bay.  I took a few minutes out from editing and went to their web site only to learn that the museum was being forced to move and would be closing the end of the year in hope of finding a new location. If I can make the trip to Two Rivers “Trivers”, Wisconsin for the amazing ribs and properly served Germany bier at Kurtz’s Pub, I could make the trip with Bobby before the end of the year so he could check it off his bucket list.I had been across the street from the museum a number of times taking in the home of the ice cream sundae; Two Rivers is one of two cities in the United States taking claim to “home of the sundae”.  Despite that, I had never even noticed the museum with it’s subtle sign and entrance.  When I visited their web site, I noticed that just about every graphic designer in my circle was a friend of theirs. Bobby’s friends in India had even heard of it and were jealous that Bobby was going to be able to visit it.Bobby and I made a trek down to “Trivers” the week before Christmas, when Bobby finished up with classes for the semester, and took a look around.   Bobby really wanted to print something on the presses.  That wasn’t something you could do everyday at the museum, but something we could do at their closing/moving party on December 30th.  This prompted us to take another road trip yesterday.  Here are some of my favorite photos; this first photo is of Bobby and the poster he printed.  We also found out some good news that the museum will be opening in a new location in Two Rivers this summer.Thanks for looking!Mike 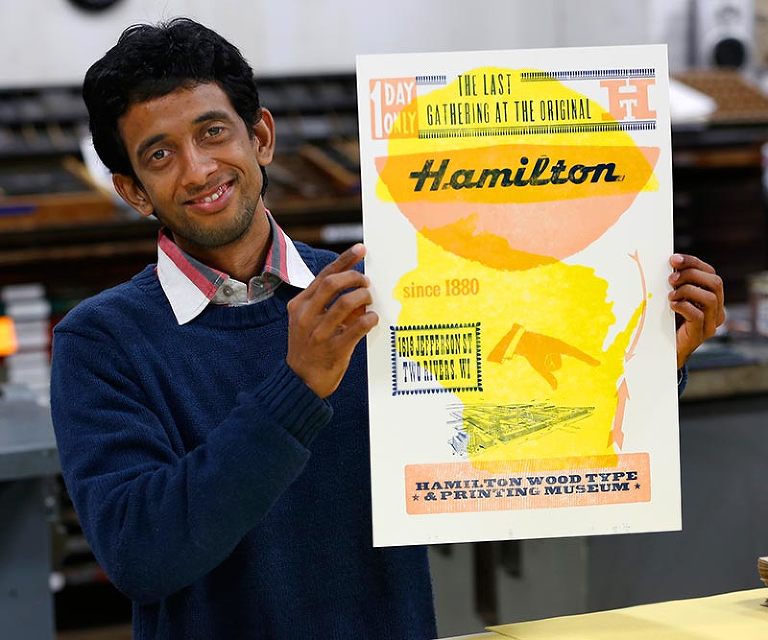 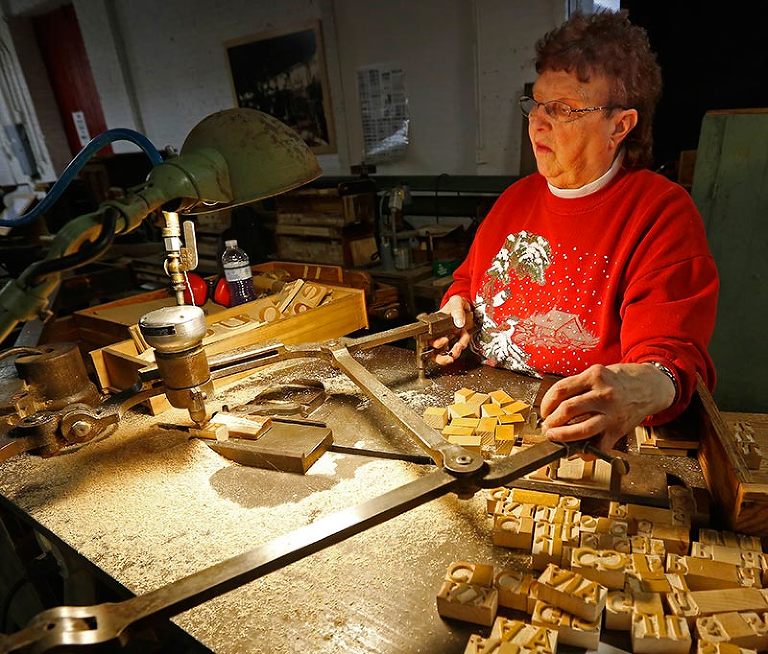 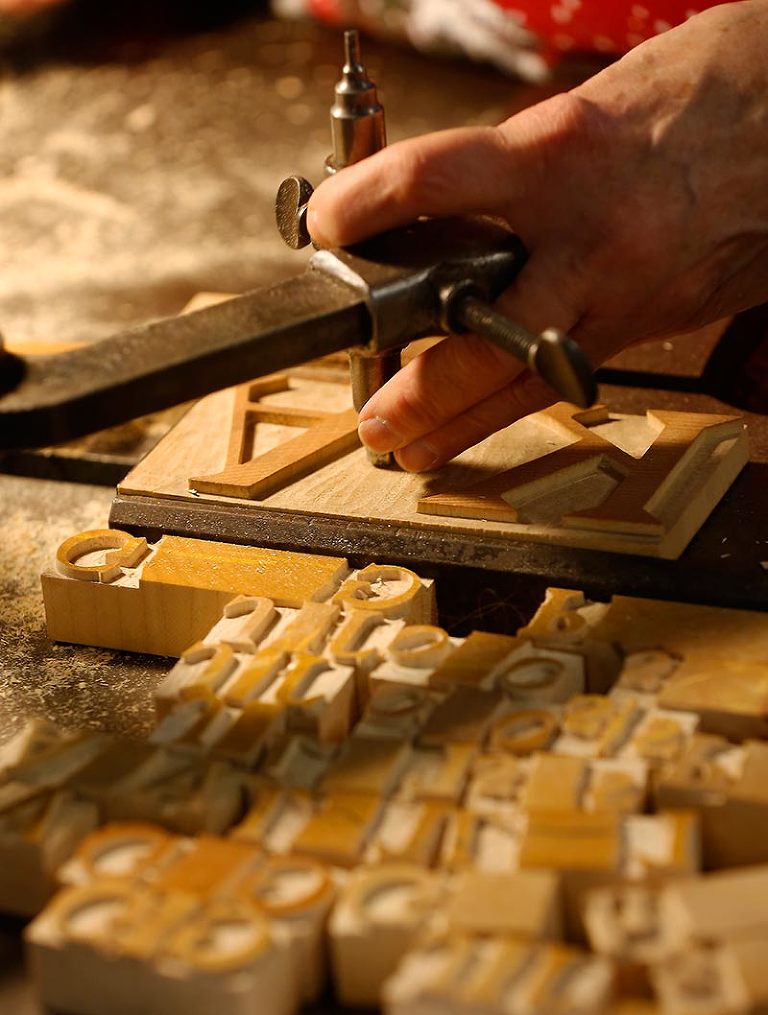 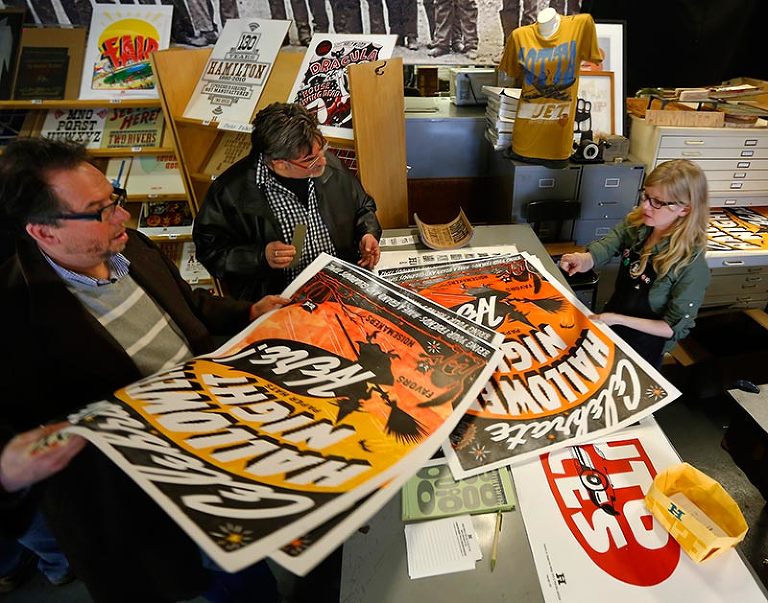 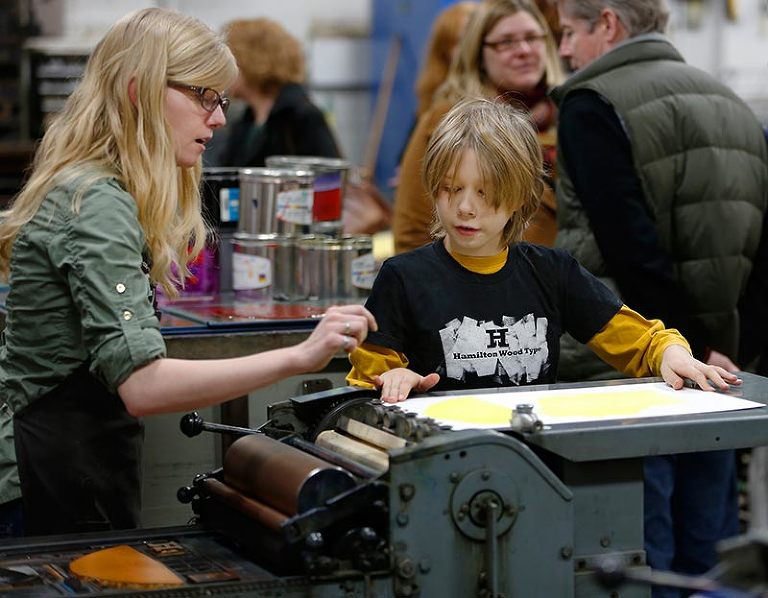 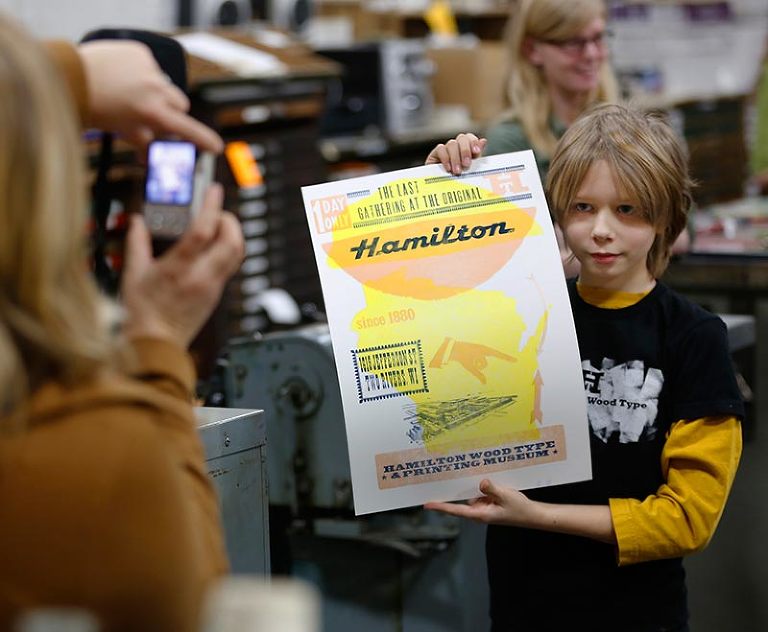 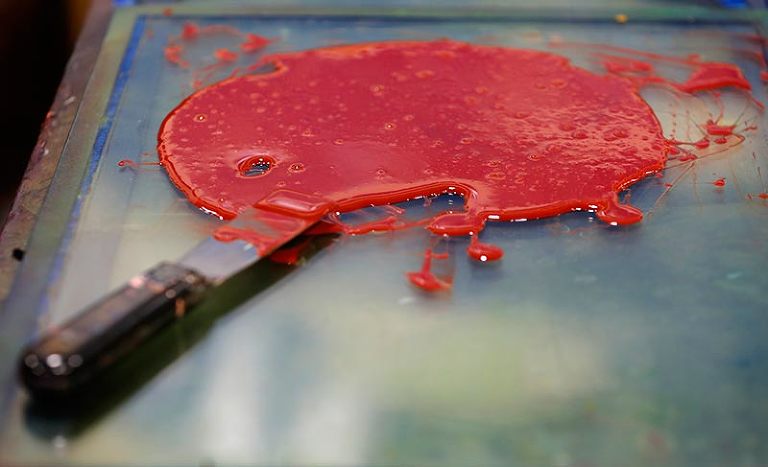 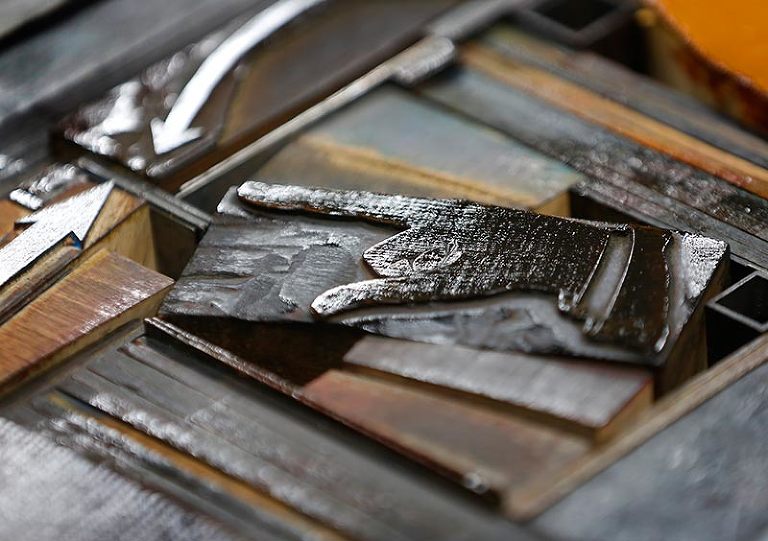 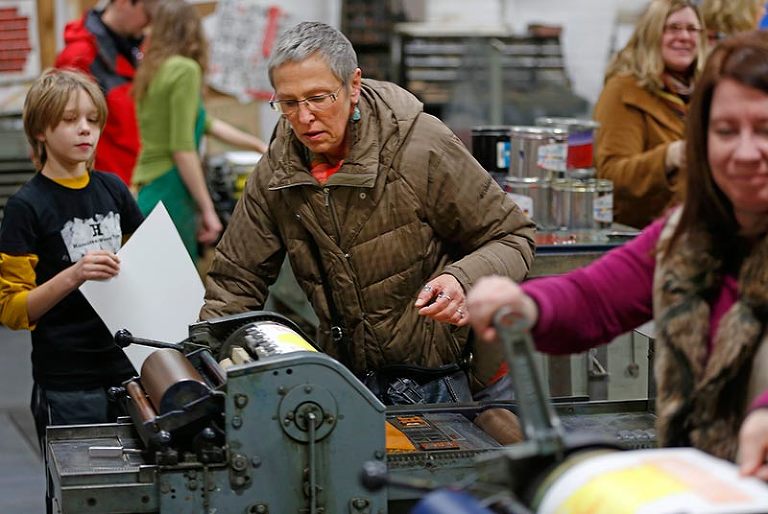 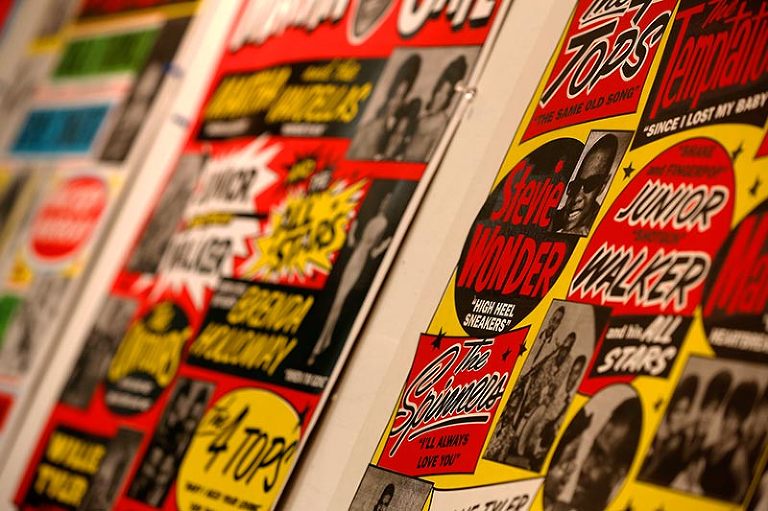 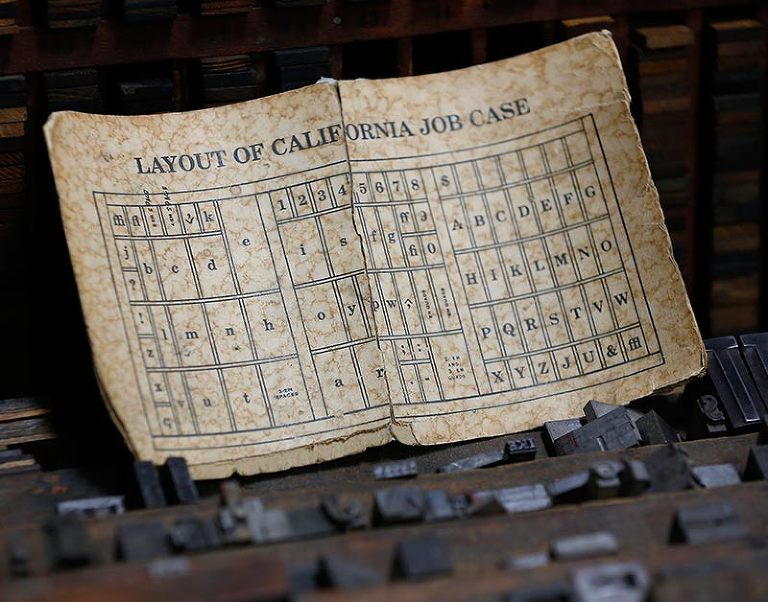 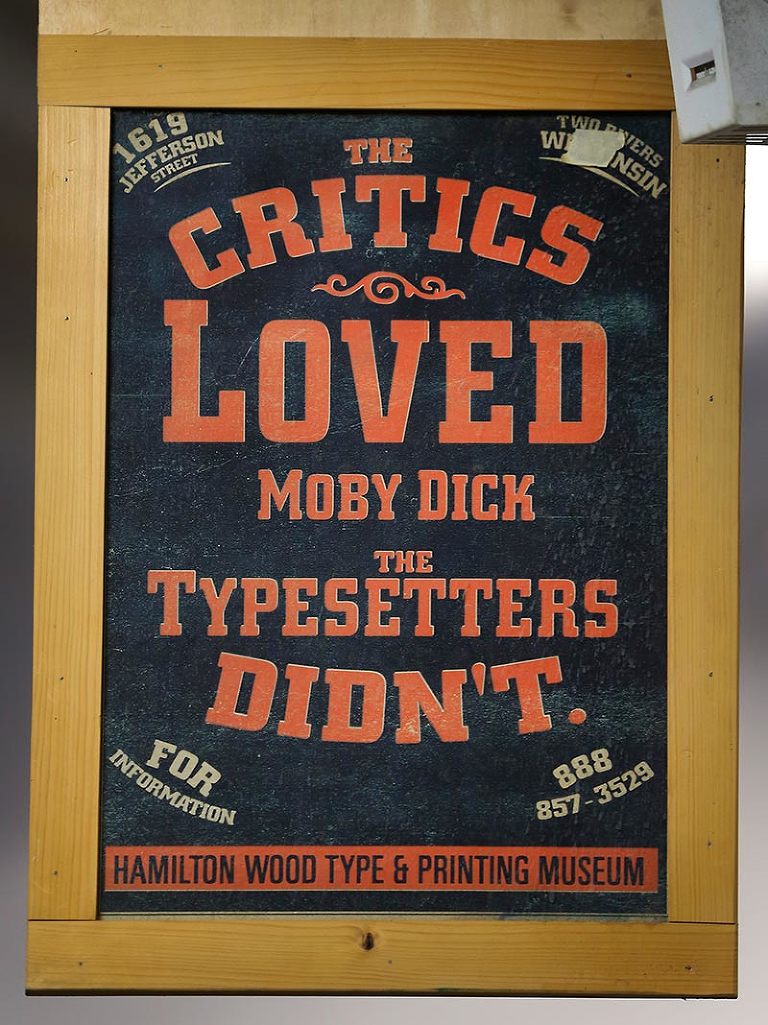 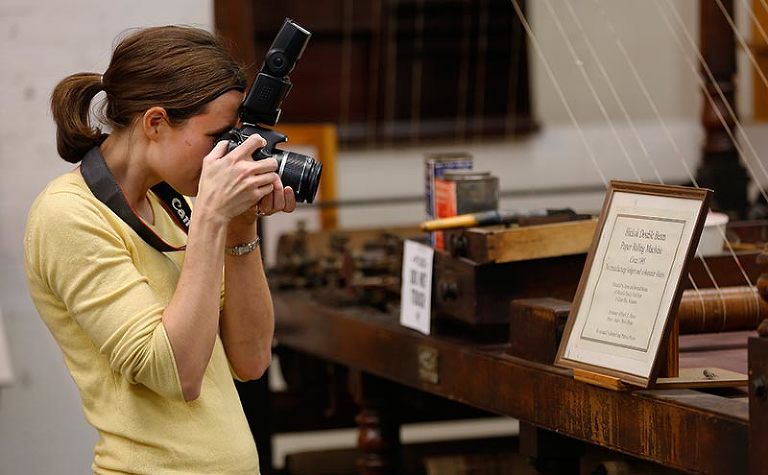 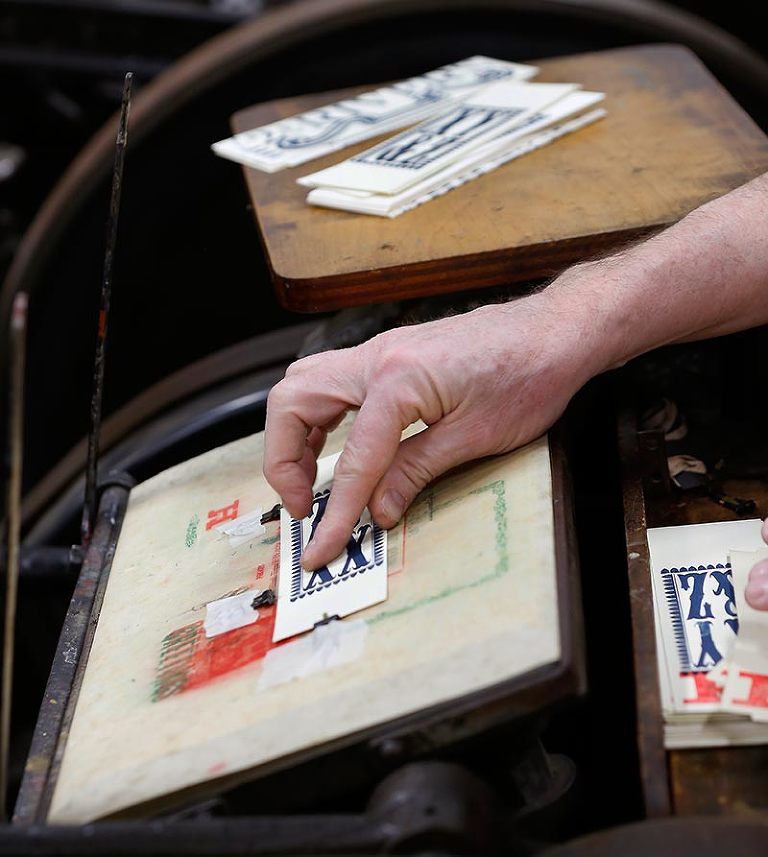 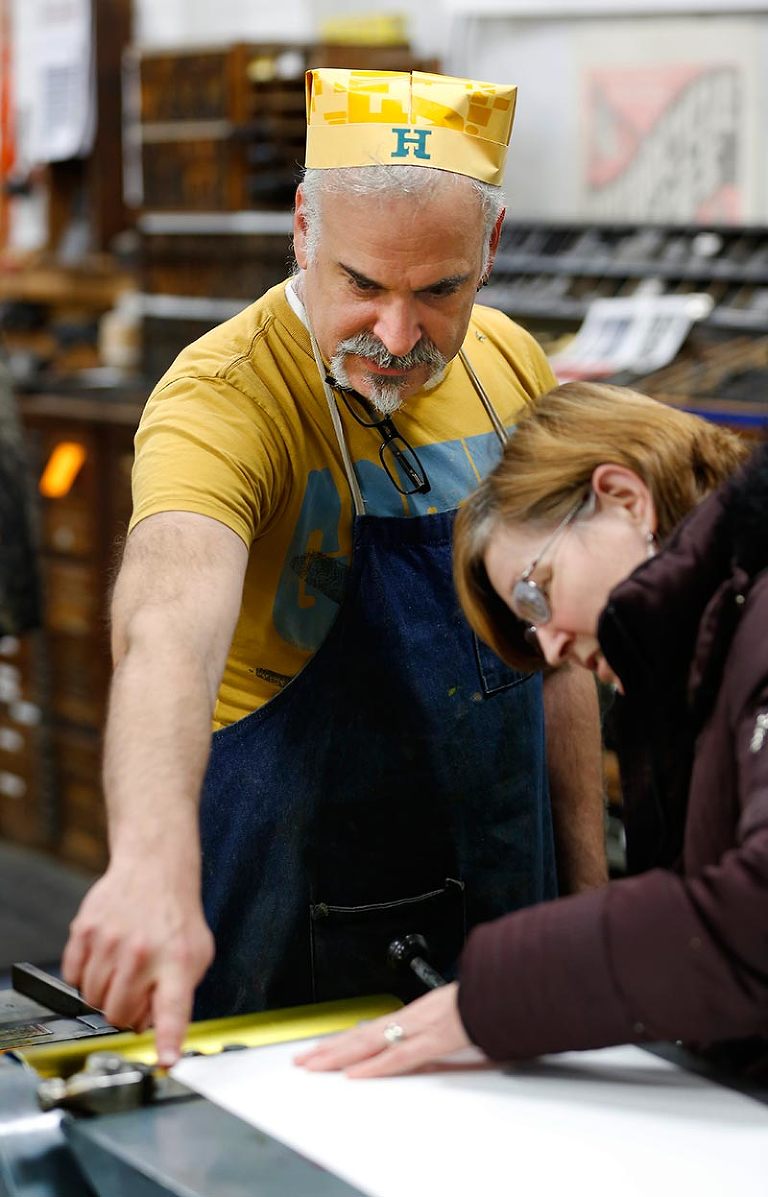 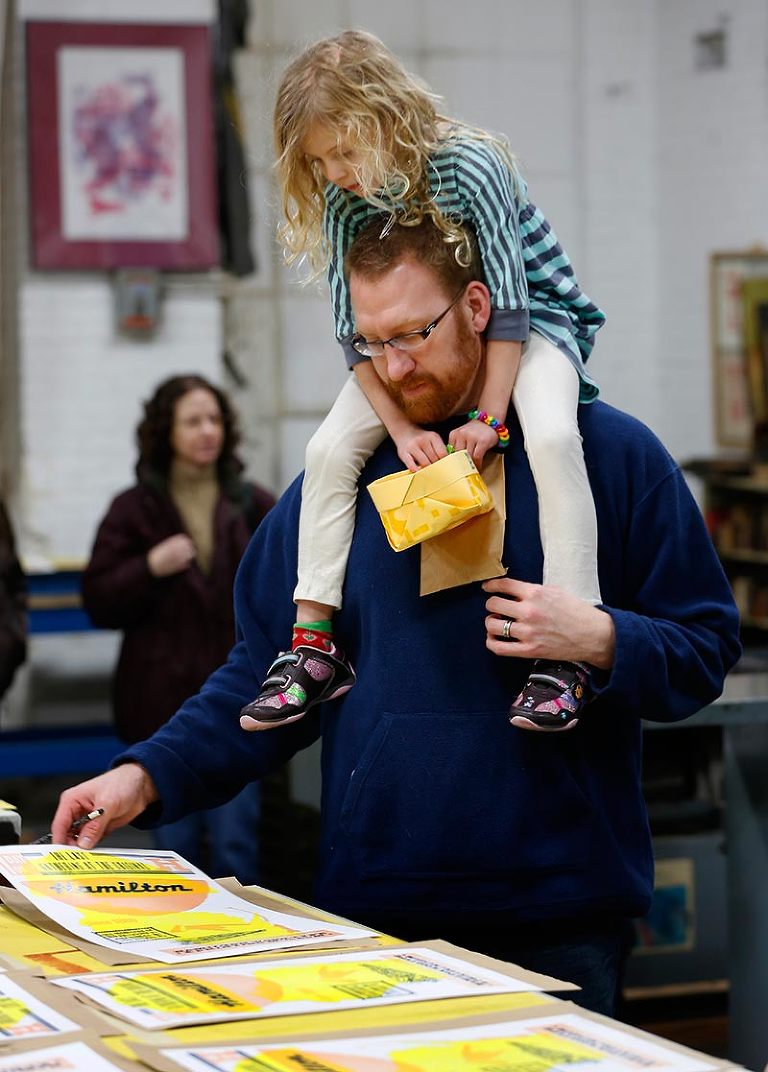 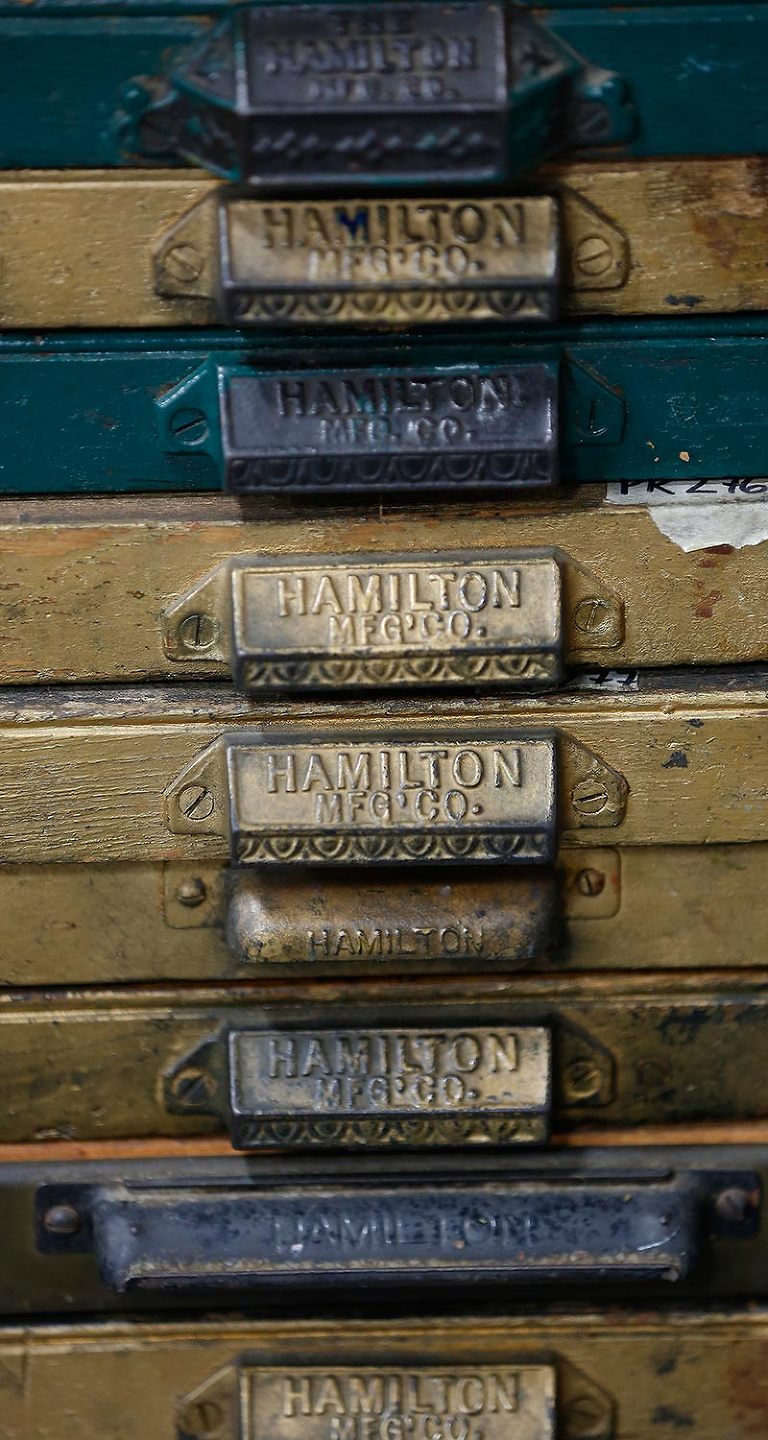 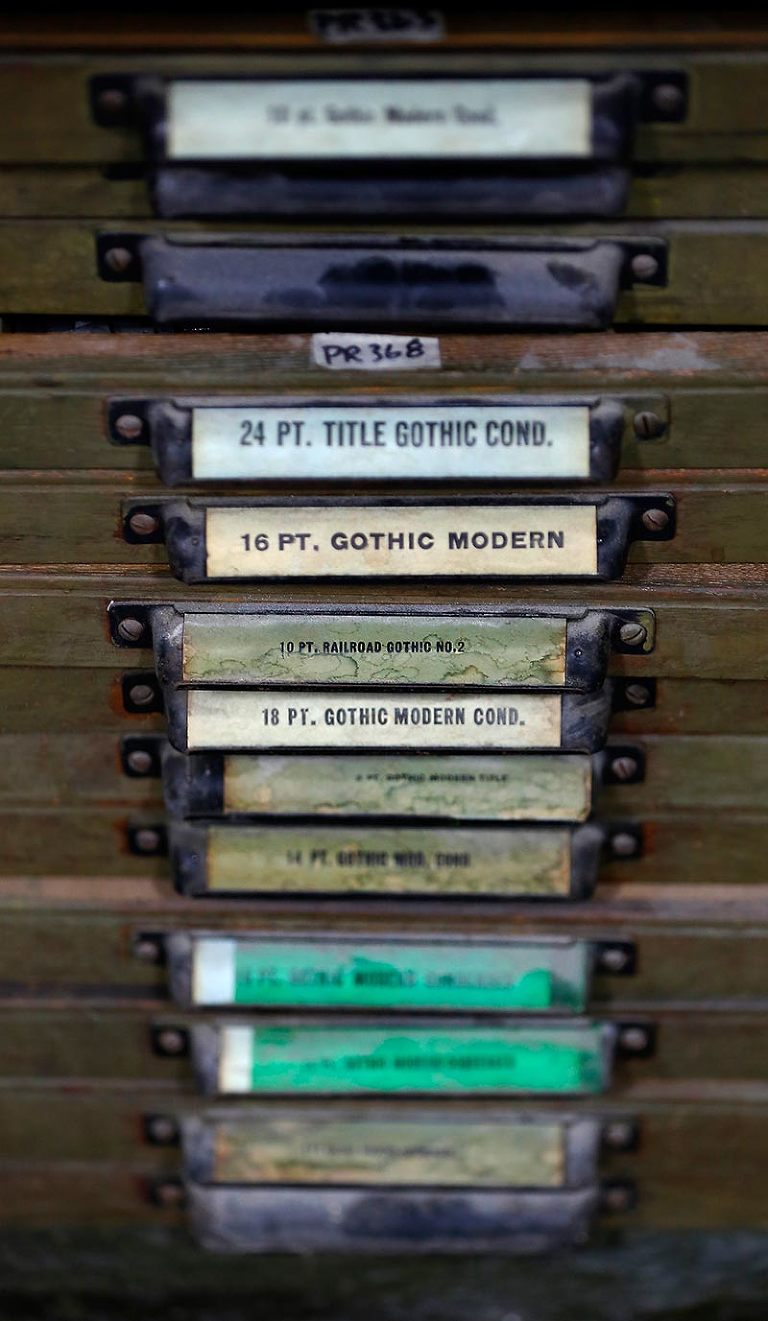 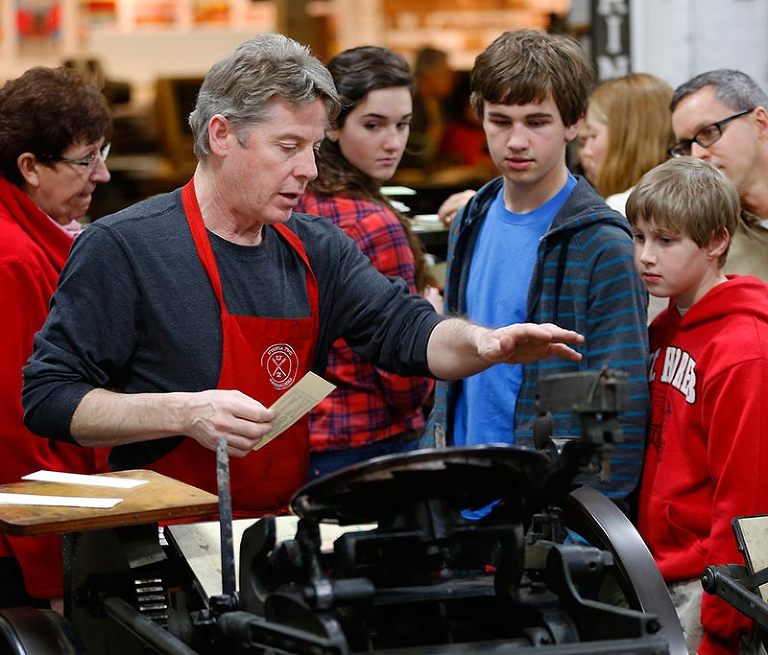 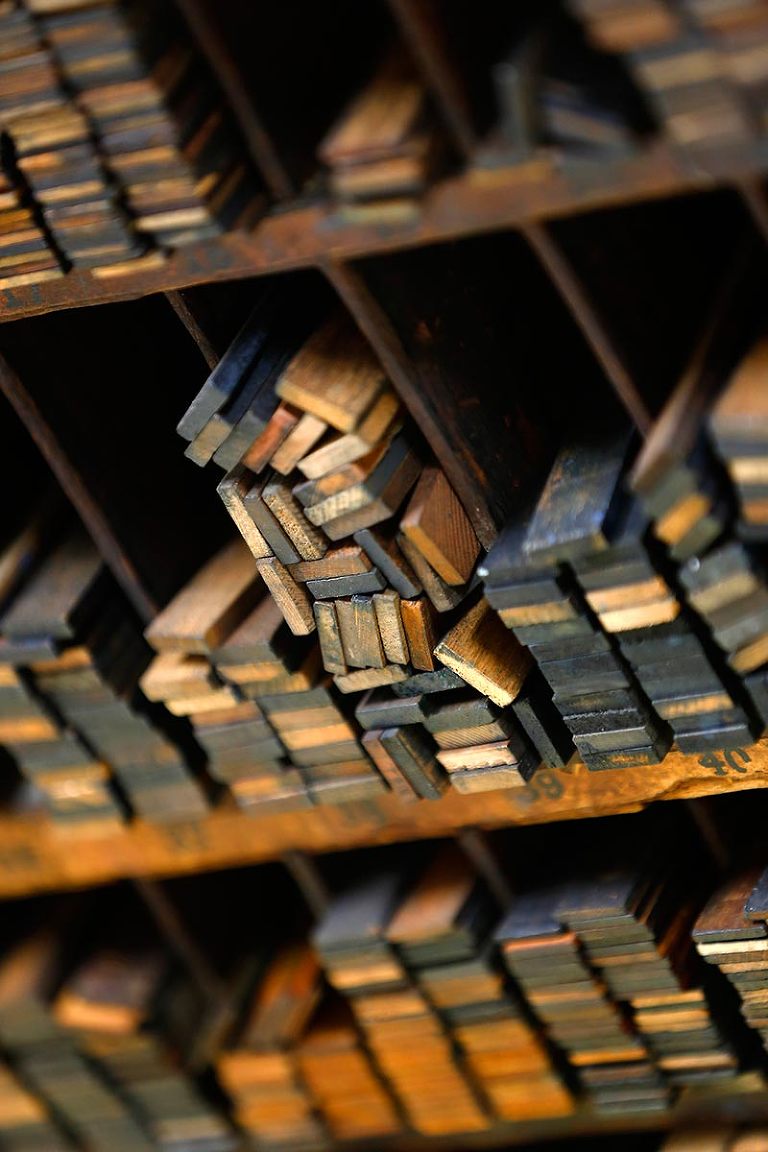 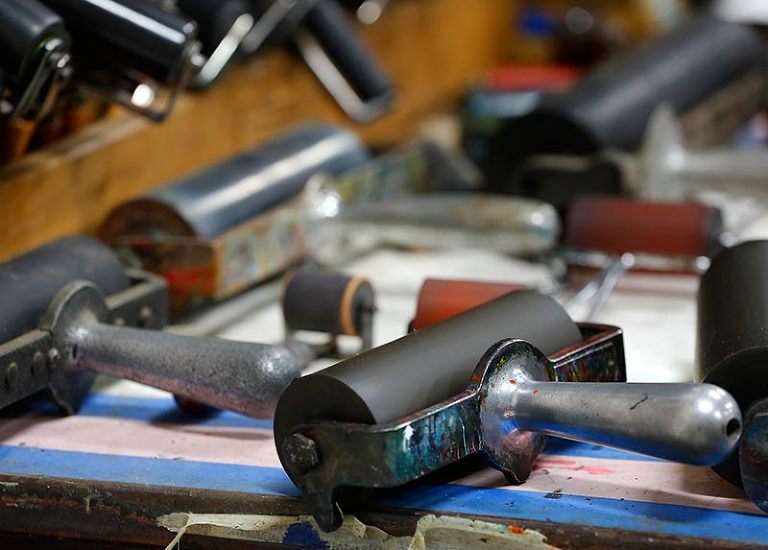 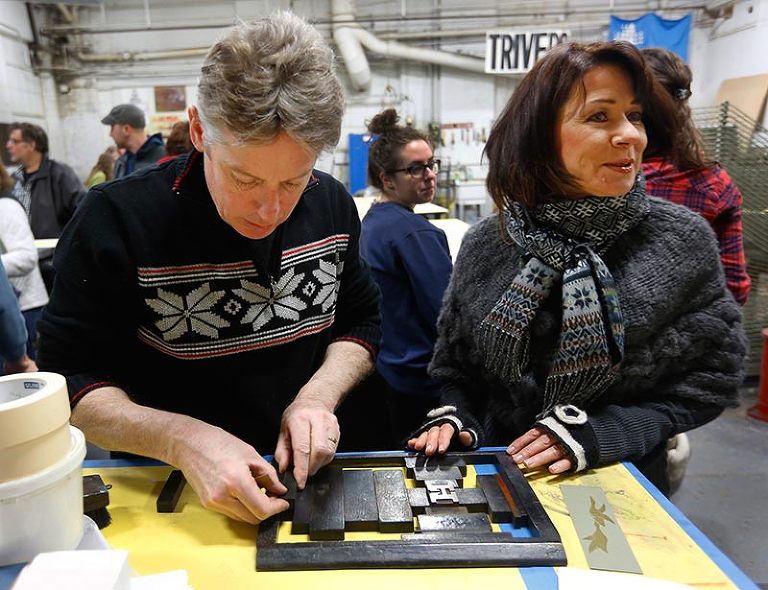 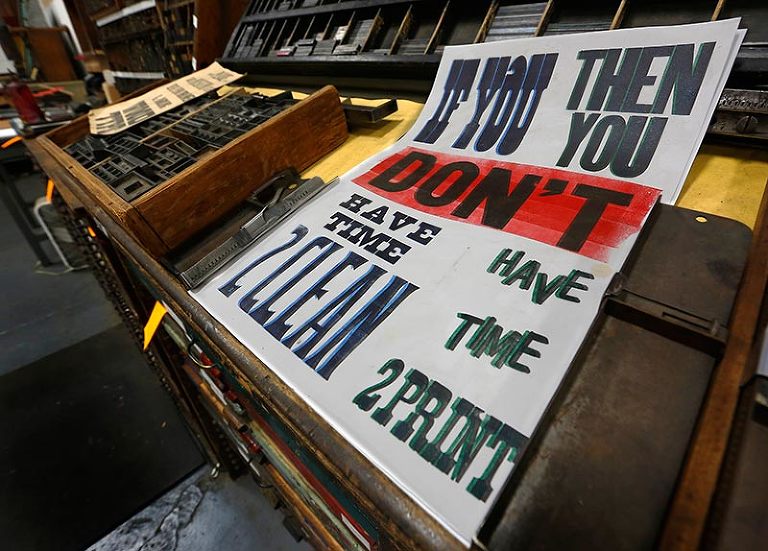 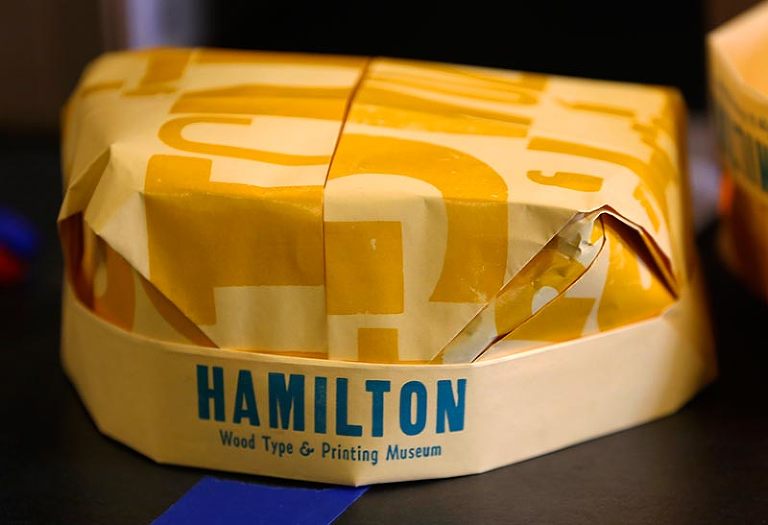