Photos of the Milwaukee Bucks vs. Charlotte Bobcats in NBA preseason basketball.

Here are a few of my favorite photos from the Milwaukee Bucks vs. the Charlotte Bobcats in NBA preseason basketball at the Resch Center in Green Bay, Wisconsin on Saturday, October 9th, 2010.  The Bucks won the game 86-78.  The Bucks head into the season with high hopes.  It was a nice way to start out the basketball season in Green Bay. 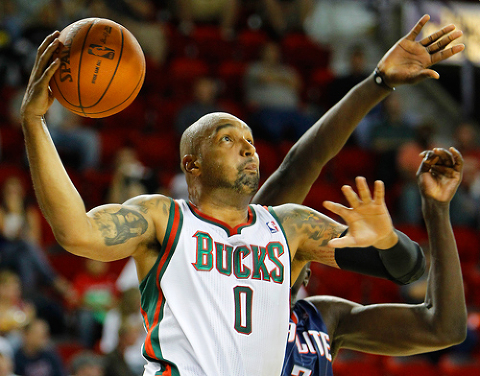 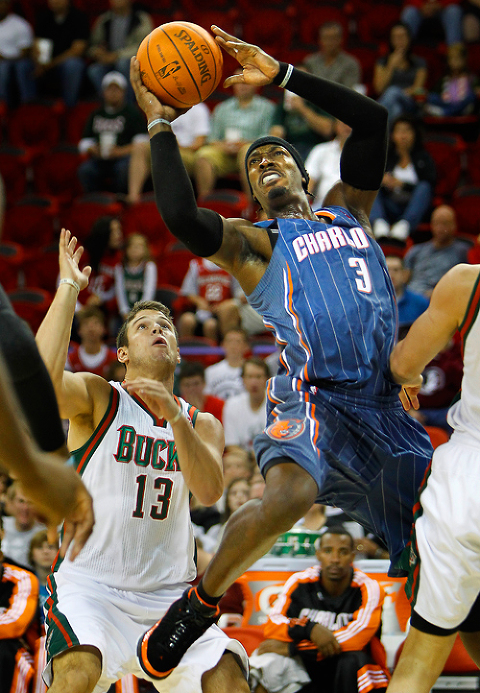 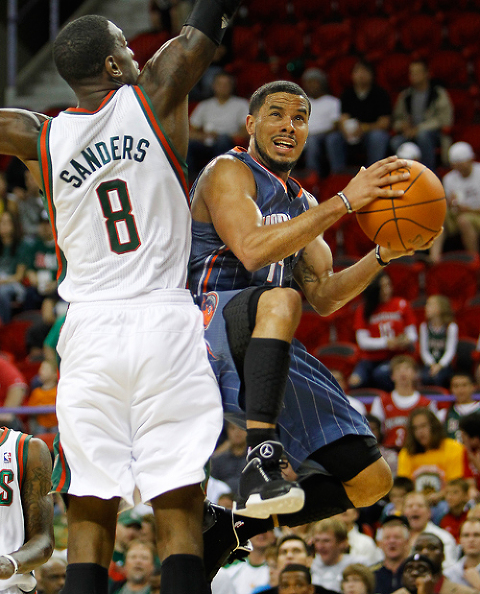 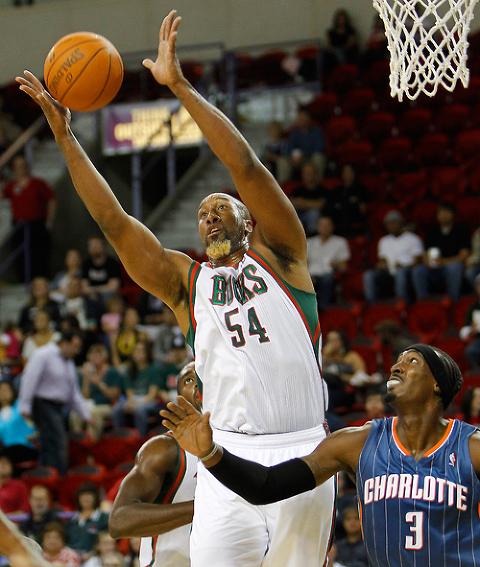 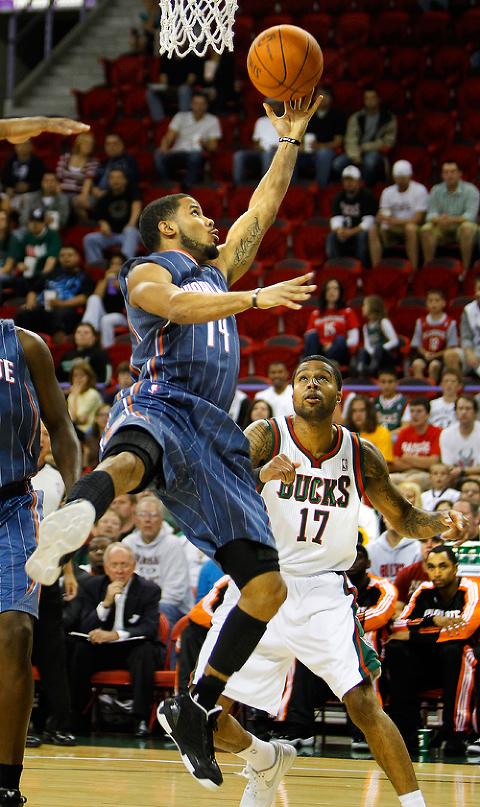 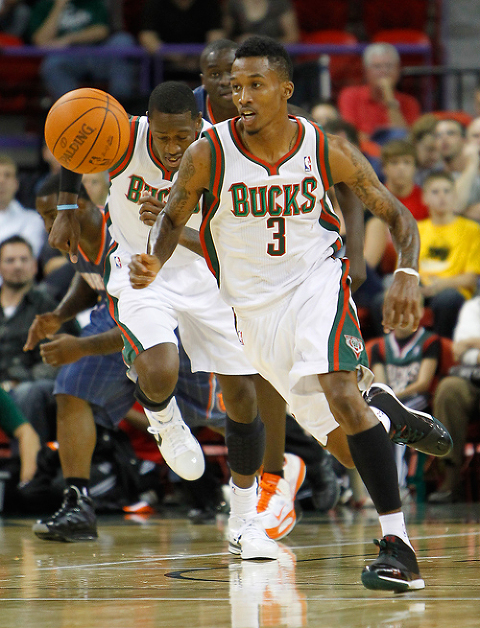 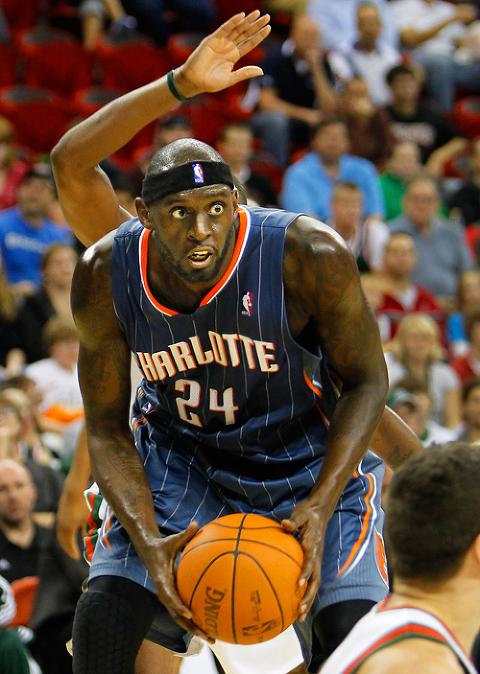 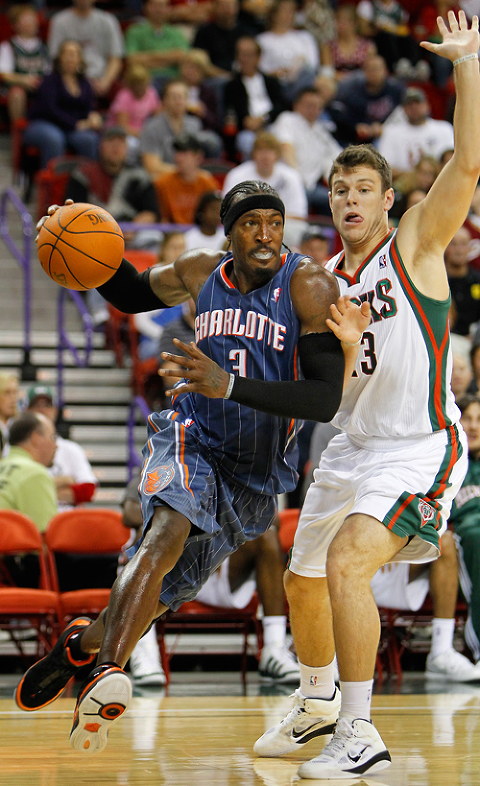 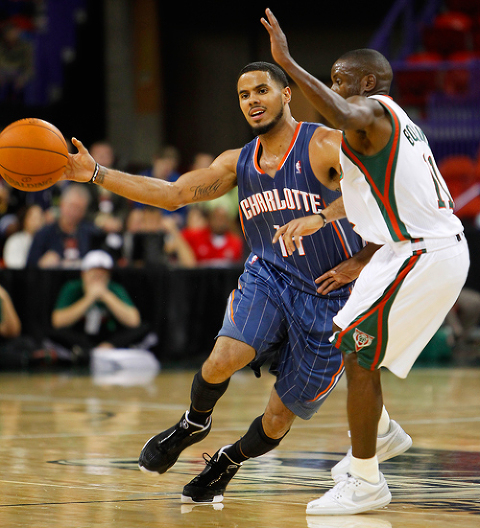 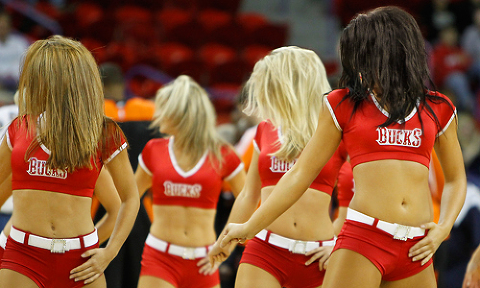