Time To Knock The Rust Off • Wisconsin Editorial Photographer

It’s that time of year again for me to knock the rust off my football shooting skills.  Last Thursday I shot the Green Bay Packers vs. the Philadelphia Eagles NFL pre-season football game at Lambeau Field in Green Bay, Wisconsin.  Most years I’ll try to go to a practice or two to refresh my football shooting skills, but this year for a number of reasons I couldn’t find the time.  For the most part I was happy with my photos from the game given – in my opinion – the lack of action and excitement typical of an NFL preseason game. This will be the only game I shoot before the real season kicks off in less than a month so I guess I better be ready.  I think my shooting skills are ready; I’m just not sure my knees are ready to kneel for three plus hours.

So here are some of my favorite images for the Packers Eagles game! 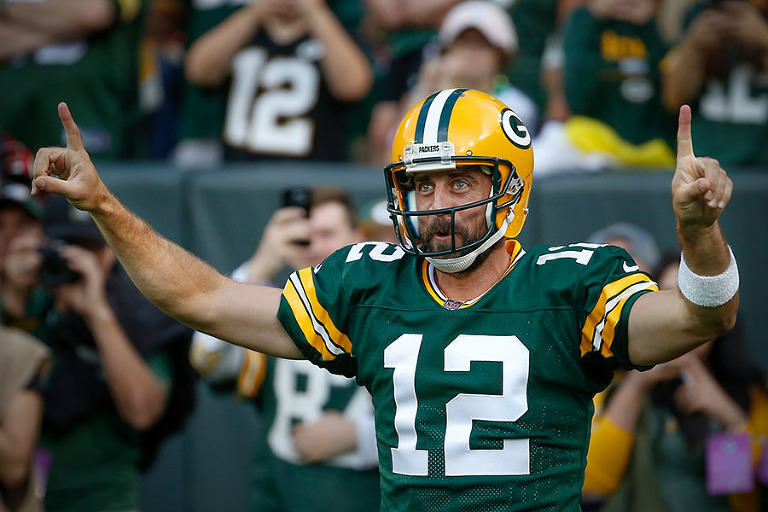 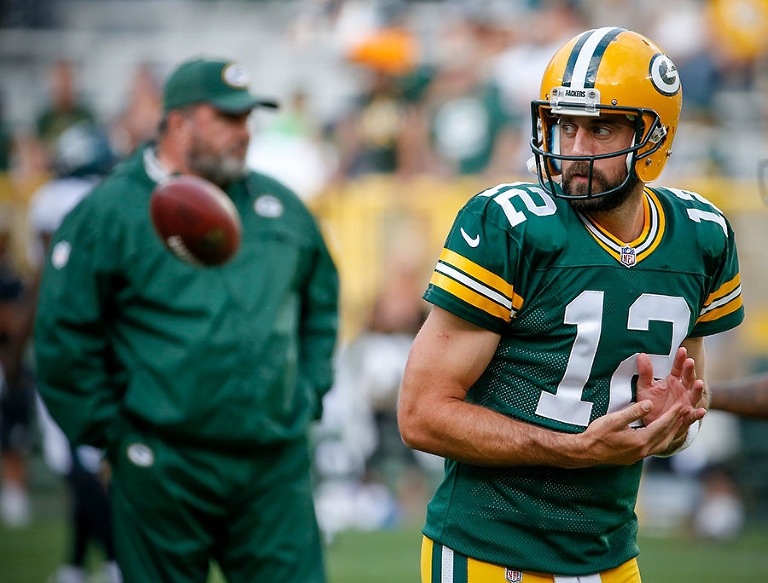 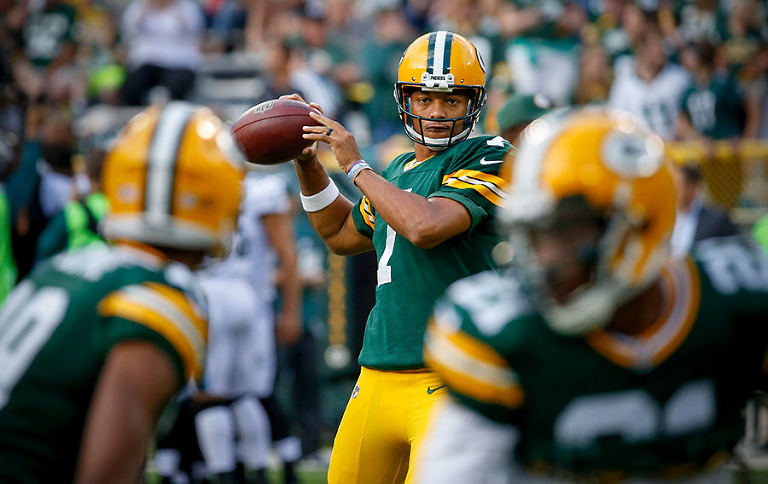 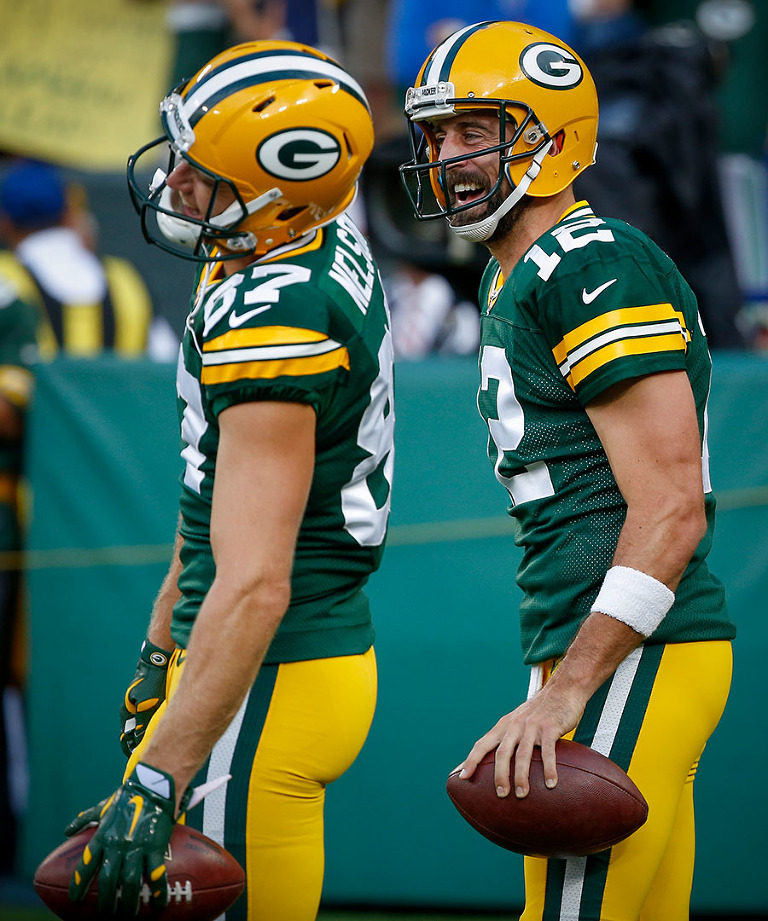 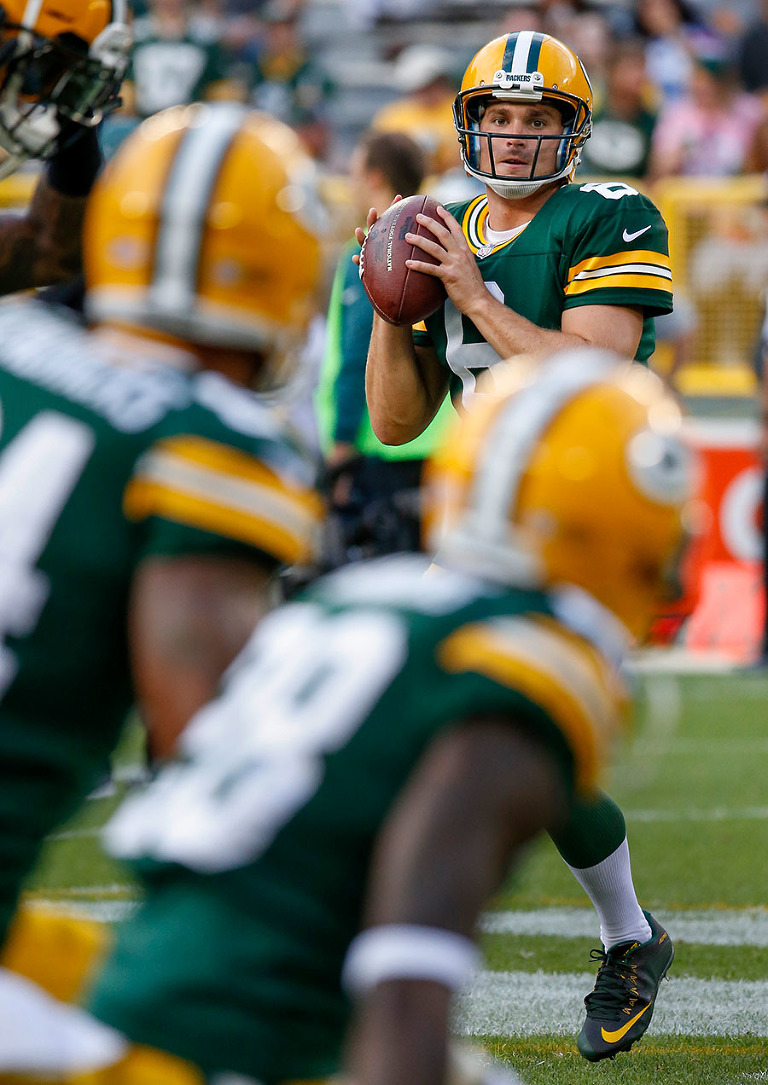 Fans salute during the national anthem and a US Coast Guard flyover. 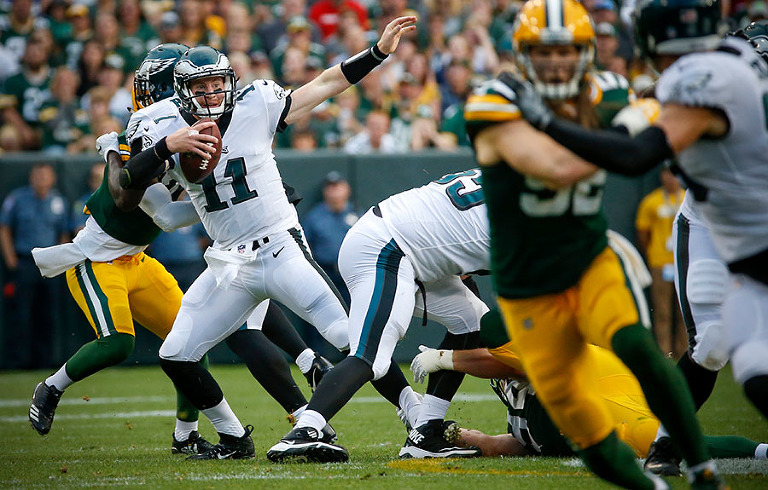 Philadelphia Eagles quarterback Carson Wentz tries to get away from Packers defensive pressure. 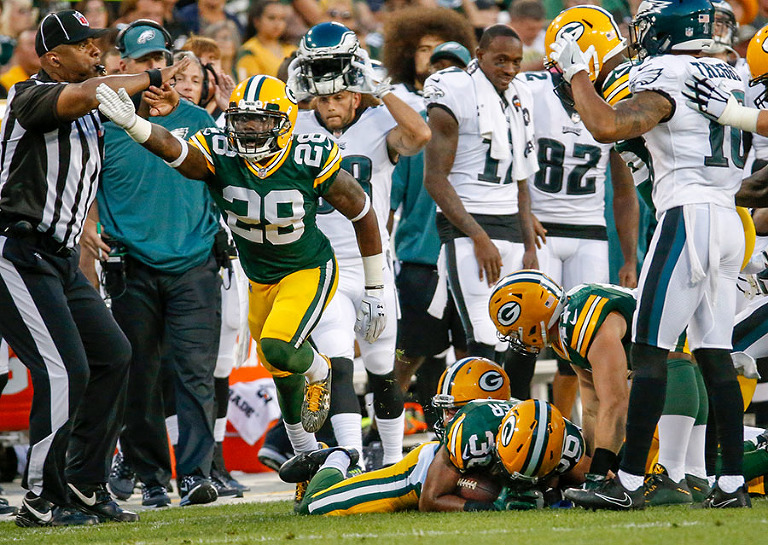 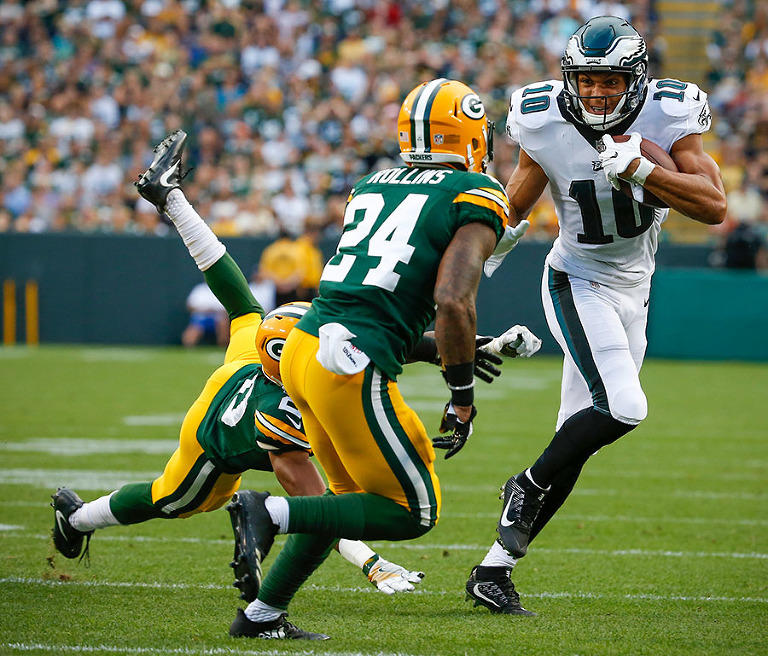 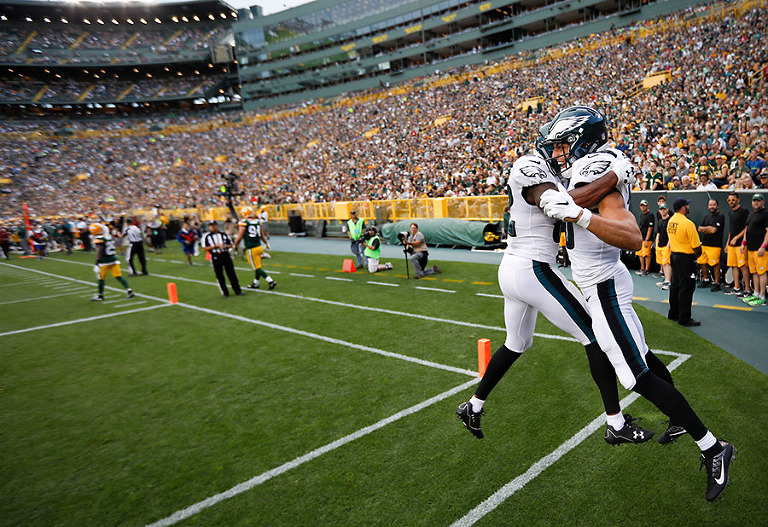 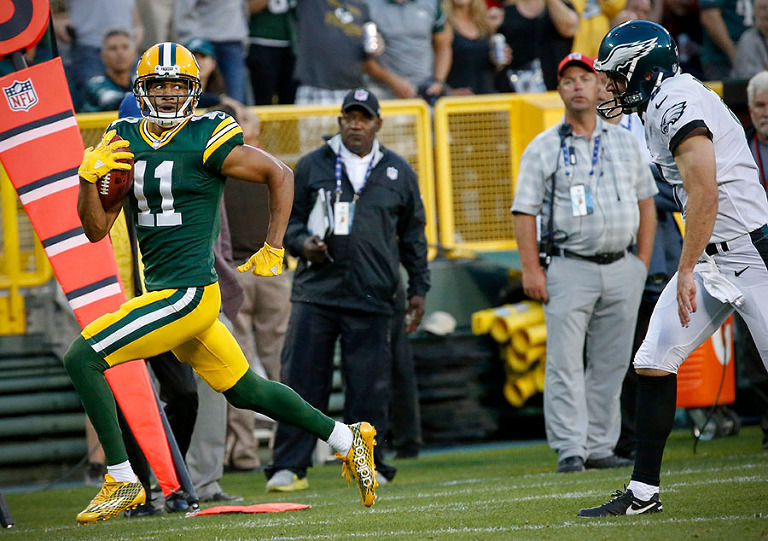 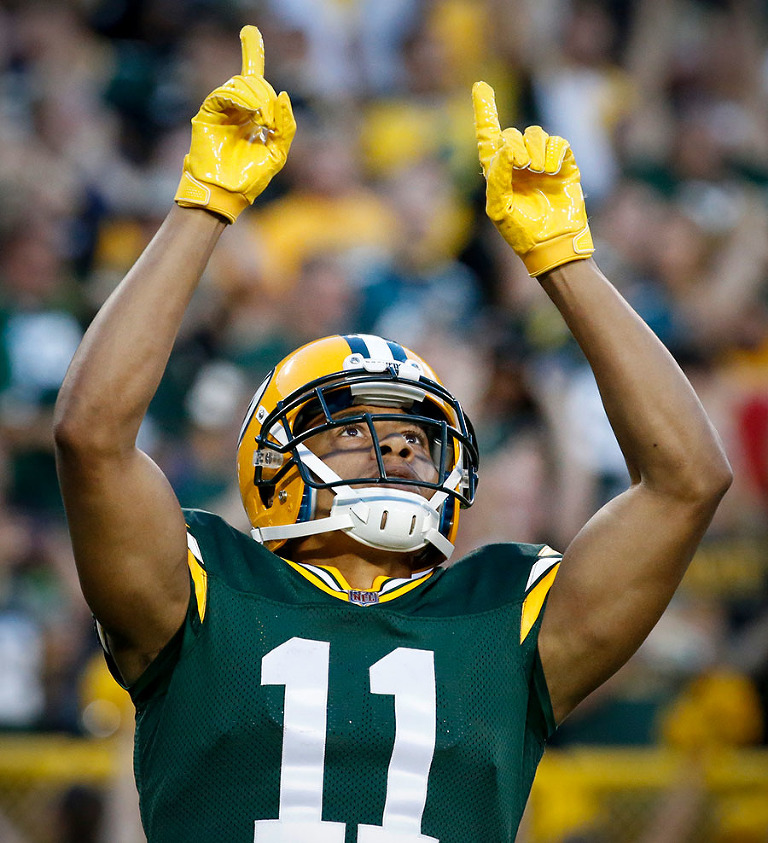 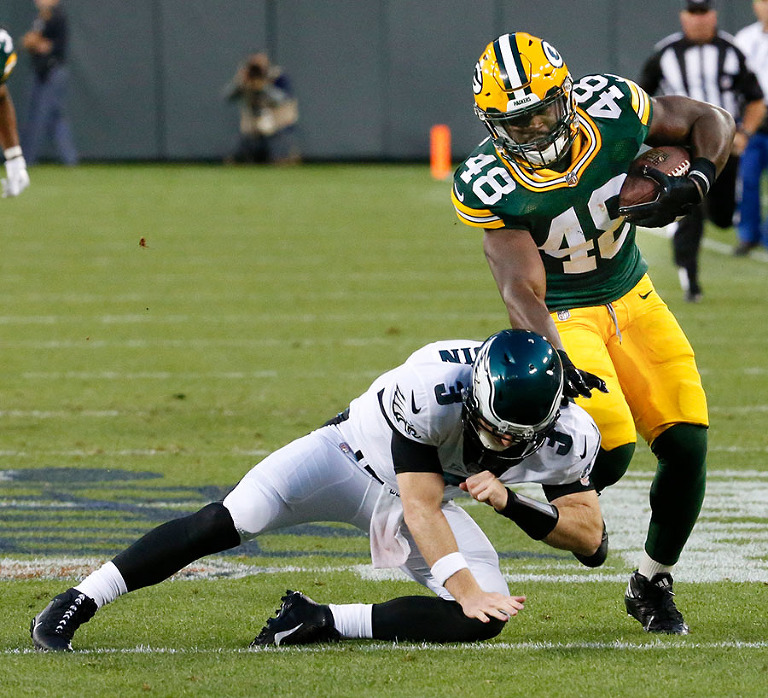 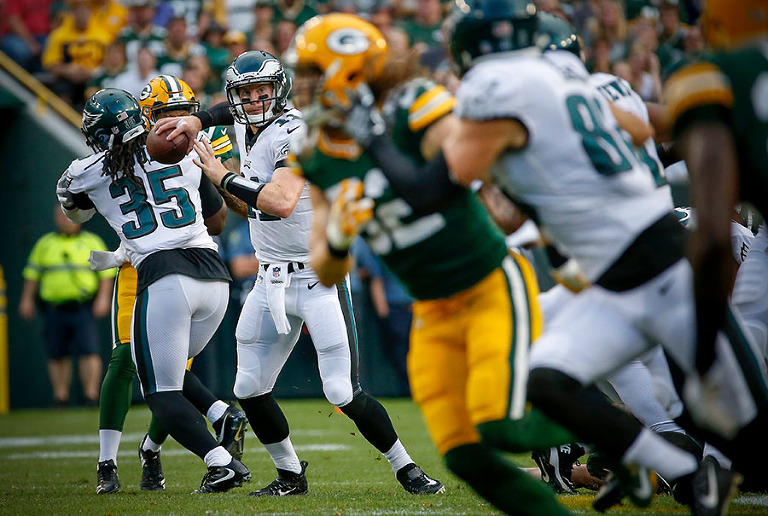 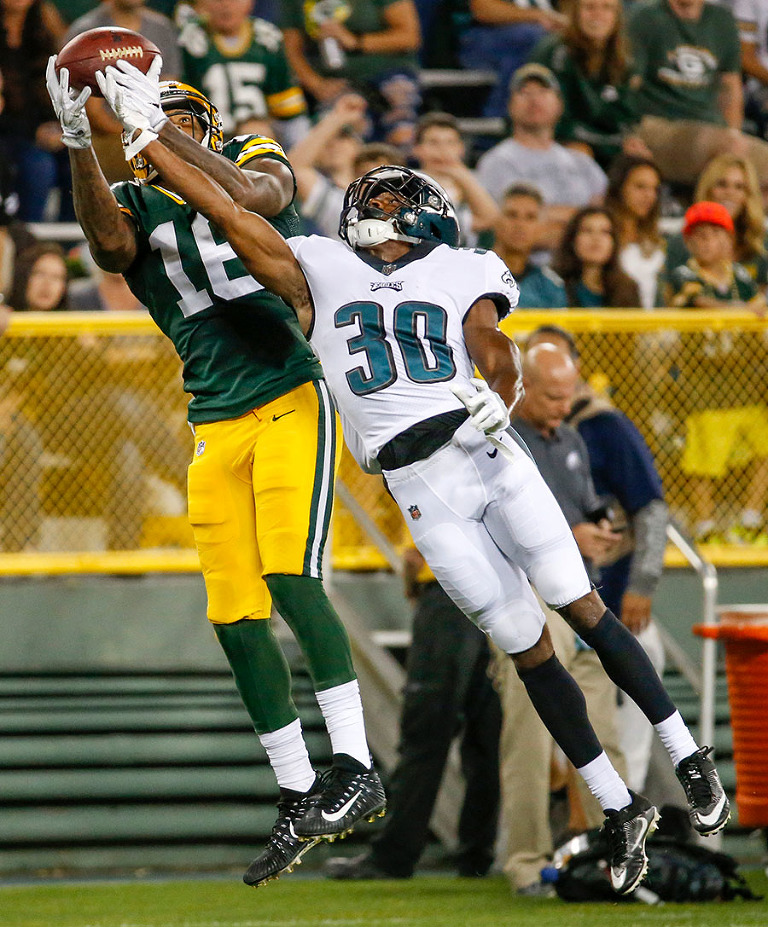 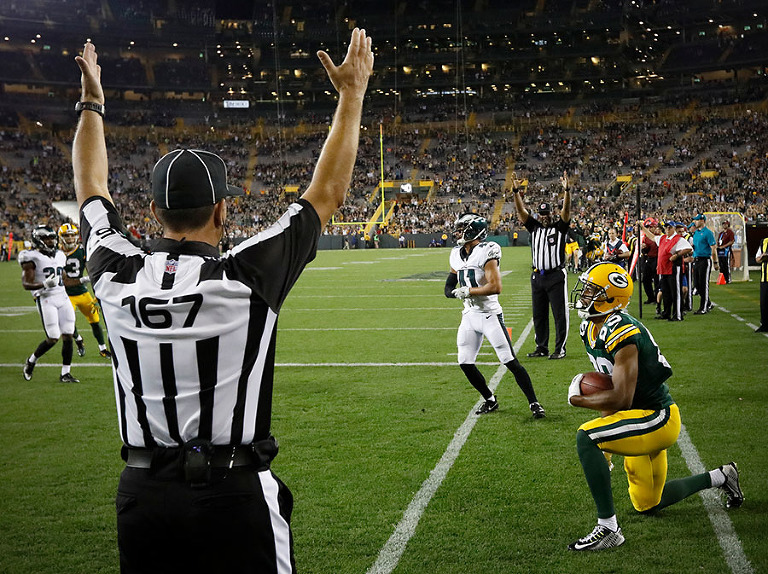 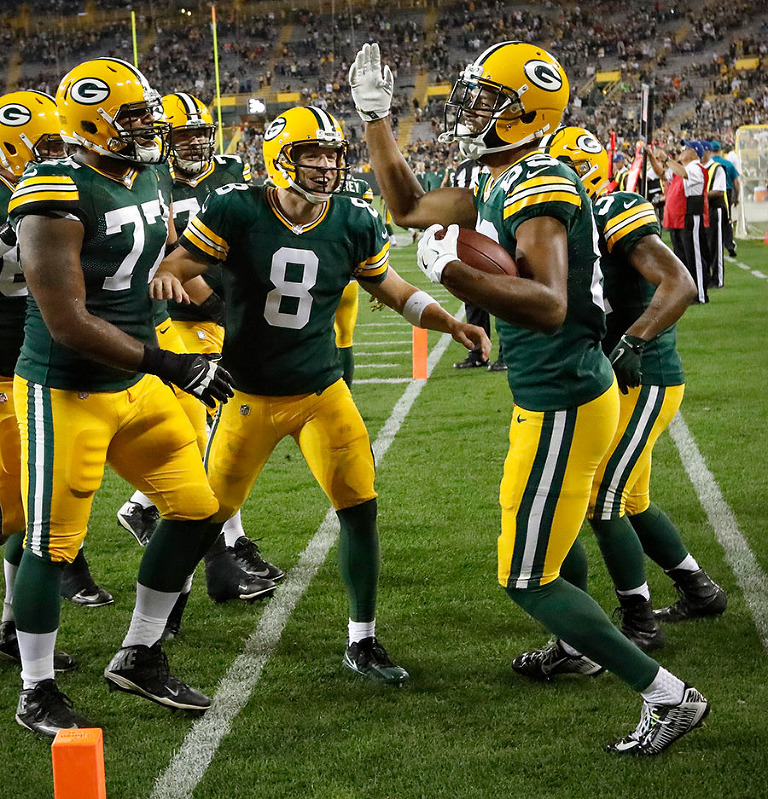 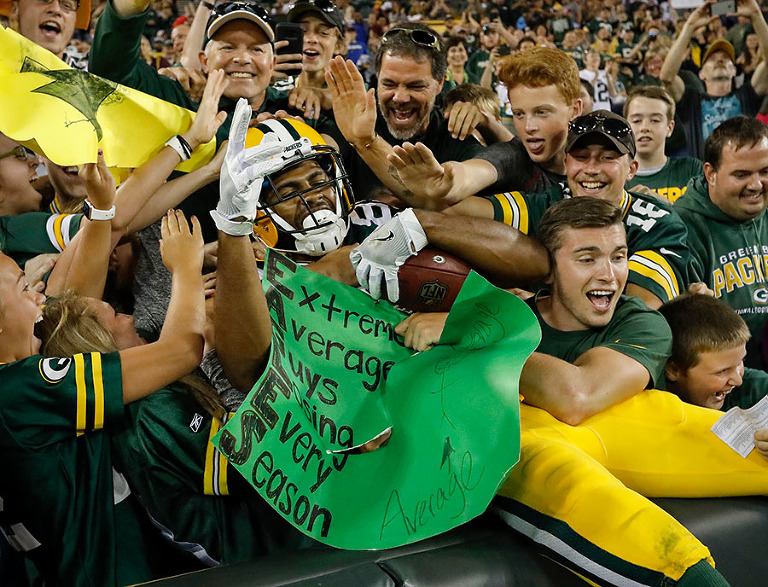