Wisconsin Editorial Photographer • The Packers Get Shutout at Lambeau

Sorry Packers fans, but my blog post from yesterday’s disaster at Lambeau Field isn’t going to make you feel any better.  The Ravens shut out the Packers 23-0.  It was the first time the Packers got shut out in 11 years.  It was sad to see how many fans left mid way through the 4th quarter, but I can’t blame them.  I got a few shots before the game that I like. Not sure what the guy in the Packers pajamas is doing, but it sure looks like he is doing a little stand up sleeping.  I’ve also shot a ton of photos of Frozen Tundra Packers fan Jeff Kahlow over the years, but this might be my favorite.Not sure what else to say….it was a sad day in Green Bay.  Here are my favorite photos from the game.Thanks for looking!Mike 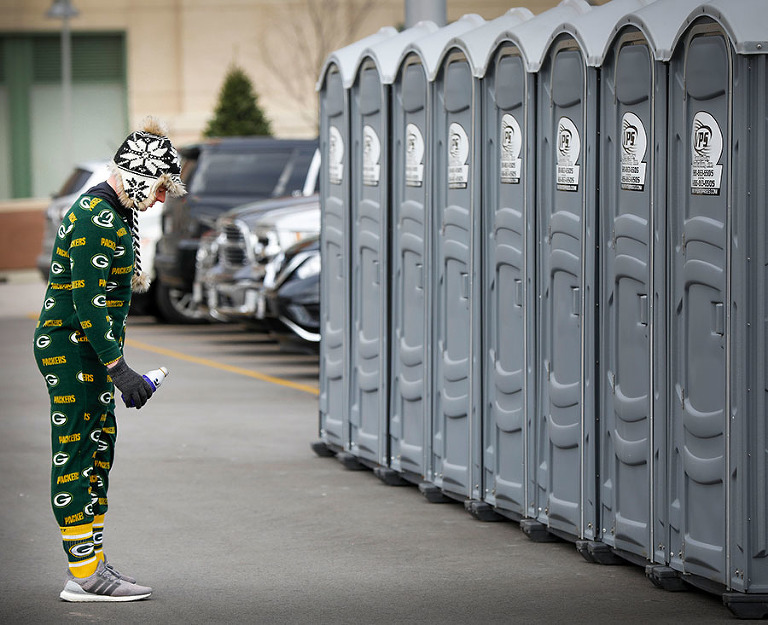 A Packers fan takes a little stand up nap as he waits for his friend. 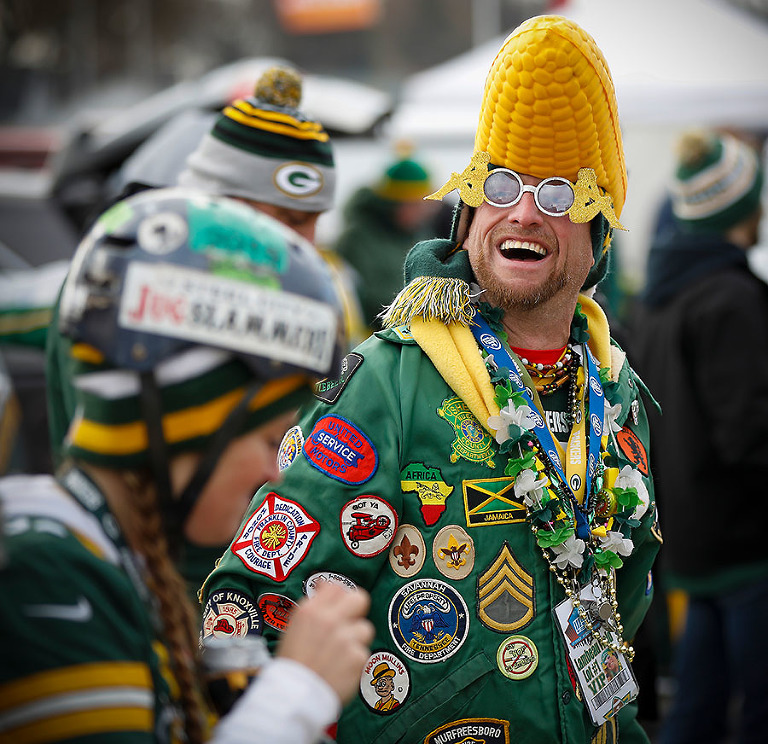 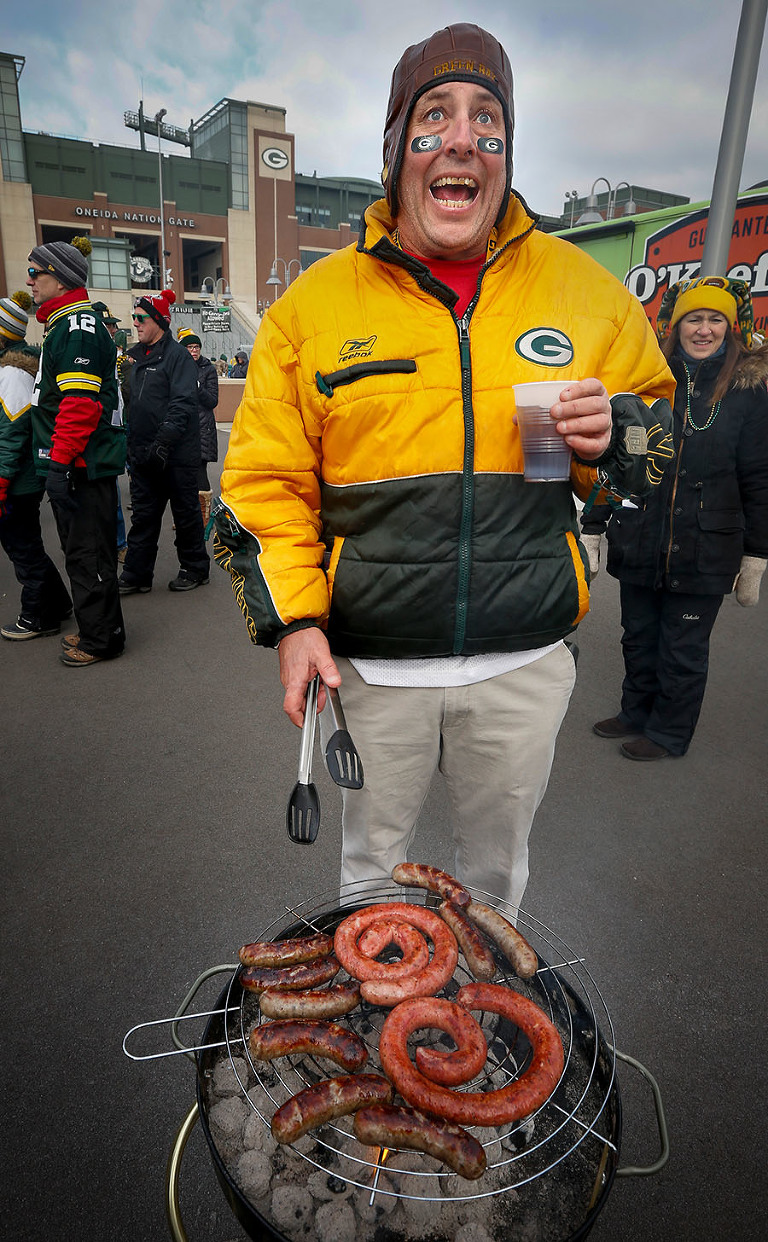 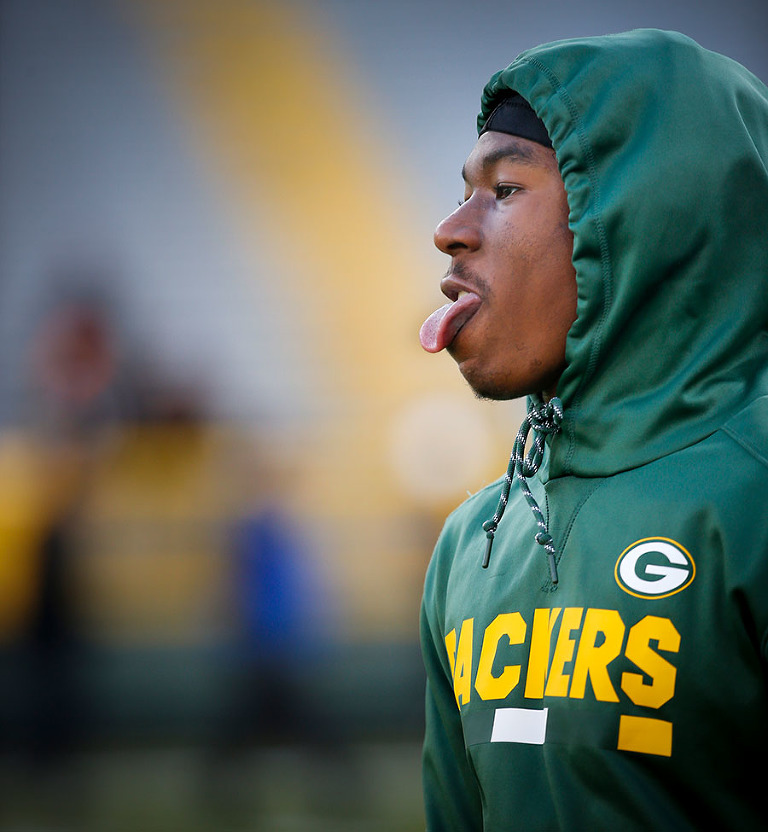 Not really sure what Green Bay Packers running back Jamaal Williams is doing during warmups. 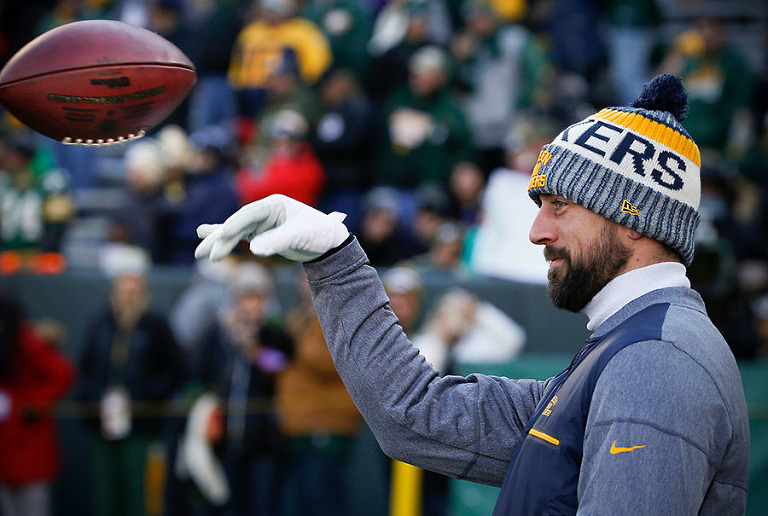 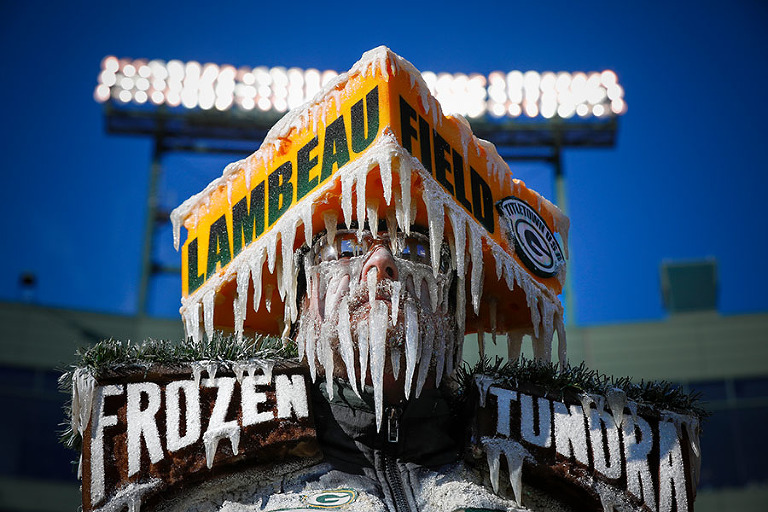 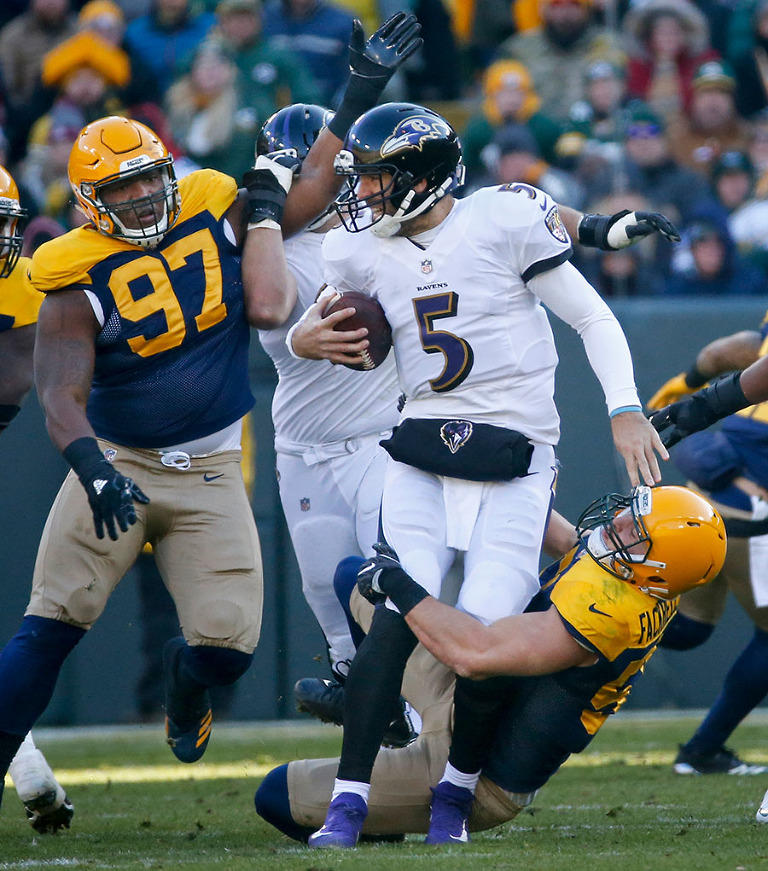 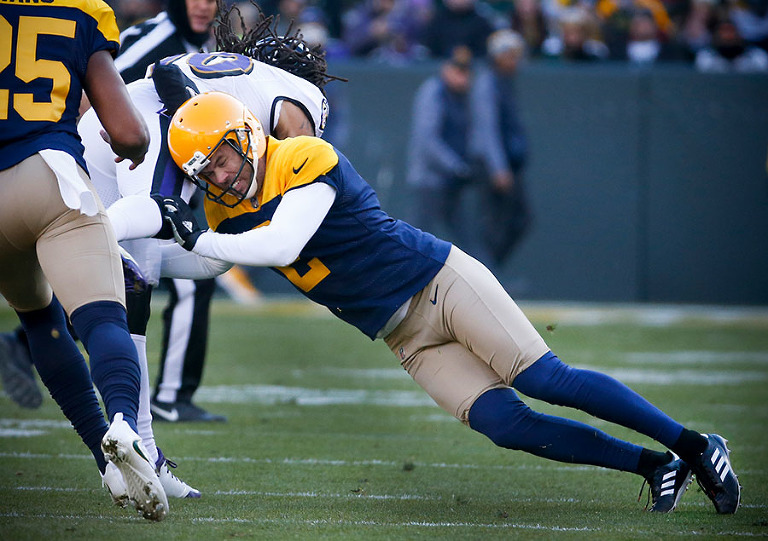 Green Bay Packers kicker Mason Crosby puts his shoulder in to a tackle to stop a kickoff return by Baltimore Ravens Chris Moore. 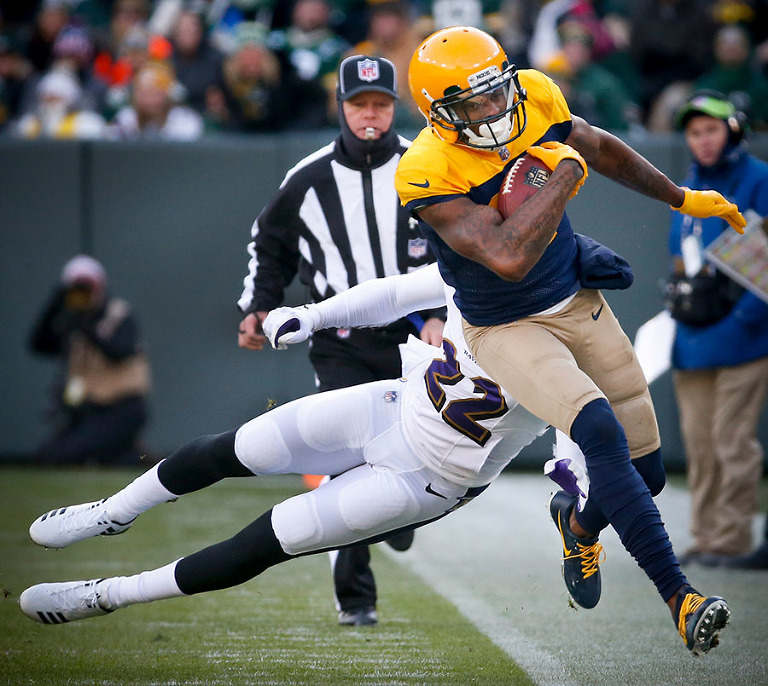 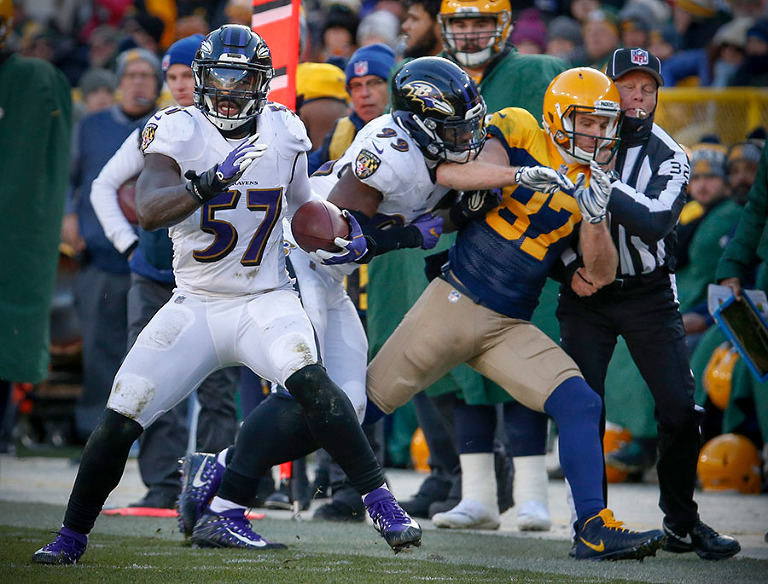 This fumbler recovery by Baltimore Ravens inside linebacker C.J. Mosley got called back, but I kept in the blog because I love the chain of events in the background. 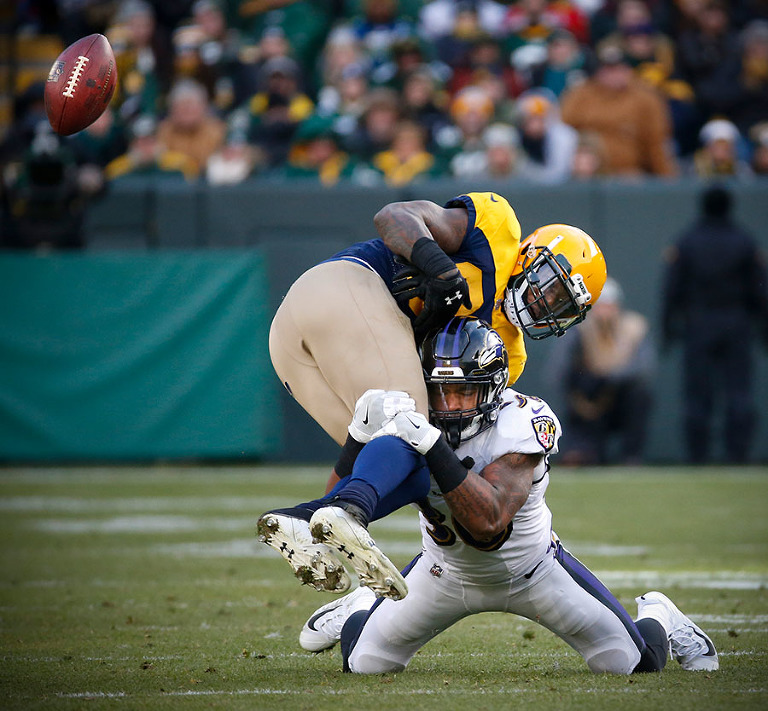 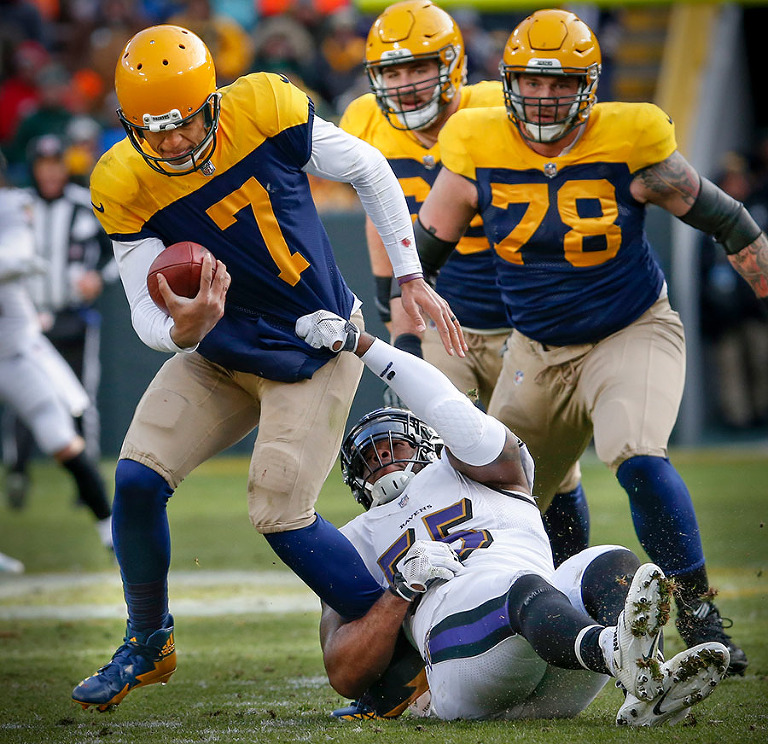 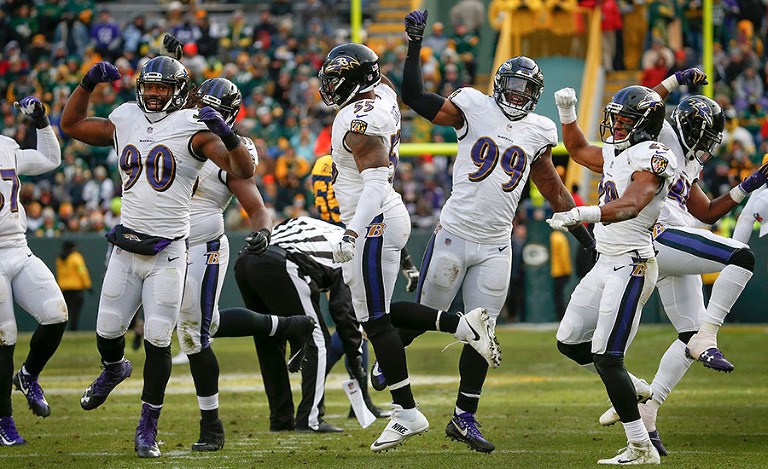 The Ravens celebrate a defensive stop. 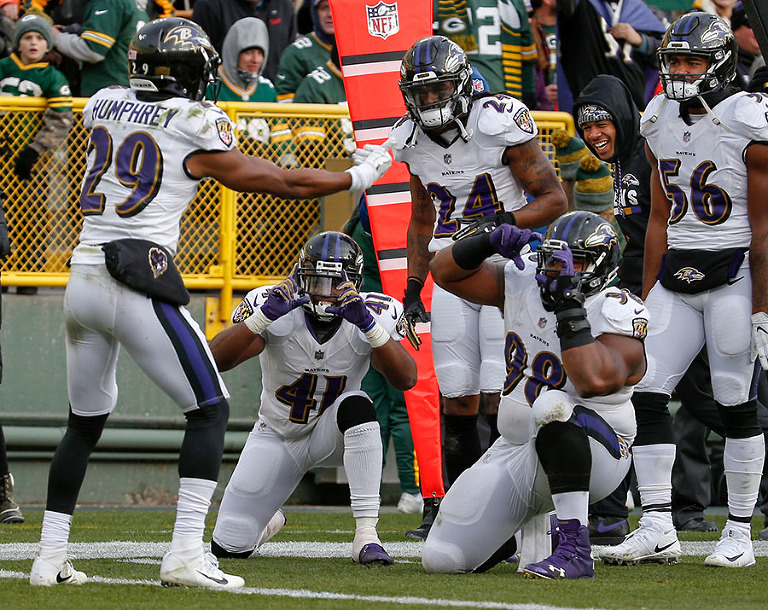 Baltimore Ravens defensive back Marlon Humphrey celebrates an interception with his teammates. 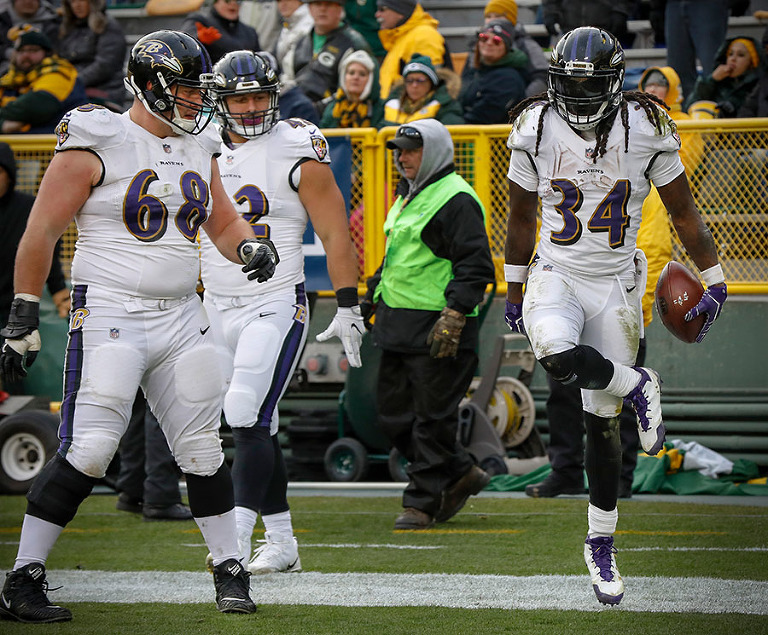 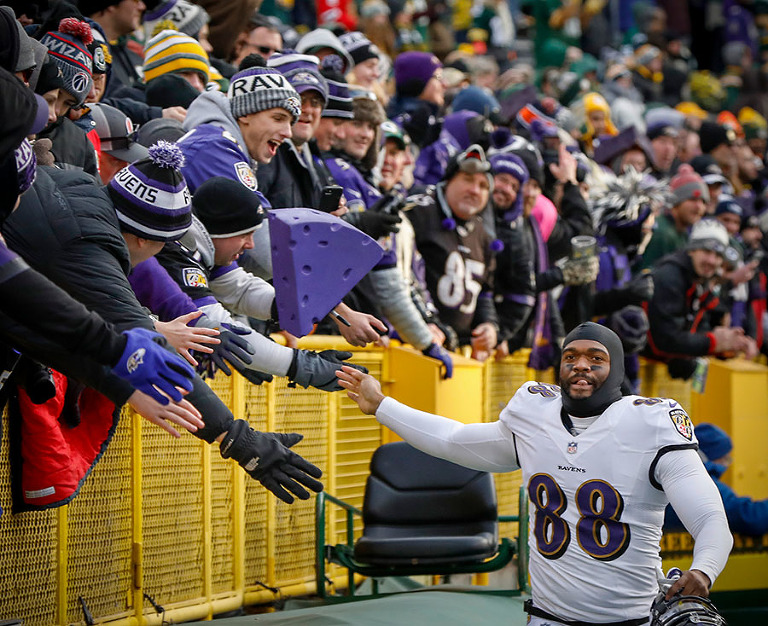