Monday, December 3, 2018
Here are a few of my favorites from cover the Green Bay Packers vs Arizona Cardinal football game at Leambeau Field in Green Bay, Wisconsin on December 1, 2018.  The Packers are having a down year, but everyone had predicted them to have a bounce back game against the Cardinals, who are having an even more down year then the Packers. That predication was wrong and the Cardinals defeated the Packers 20-17.  The Packers had a chance to push the game in to OT with a last second field goal, but Mason Crosby kick went wide right.  During the game I tried to get some photos of Packers head coach Mike McCarthy.  With the past two down years McCarthy was said to be on the hot seat.  A few hours after the game we learned that hot seat was red hot and McCarthy was fired after 13 years with a 125-77-2 regular season record and 10-8 in the postseason, including one Super Bowl win.  Usually I can get some shots of McCarthy and Rodgers talking during timeouts while the Packers are on offense, but for some reason that didn’t happen much on Sunday.  Thanks for looking!Mike 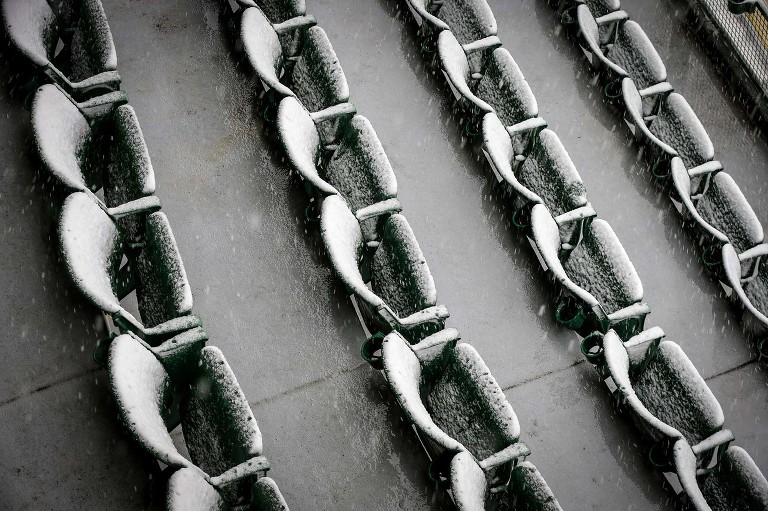 Equipment managers test out audio in helmets on Lambeau Field before an NFL football game between the Green Bay Packers and the Arizona Cardinals. 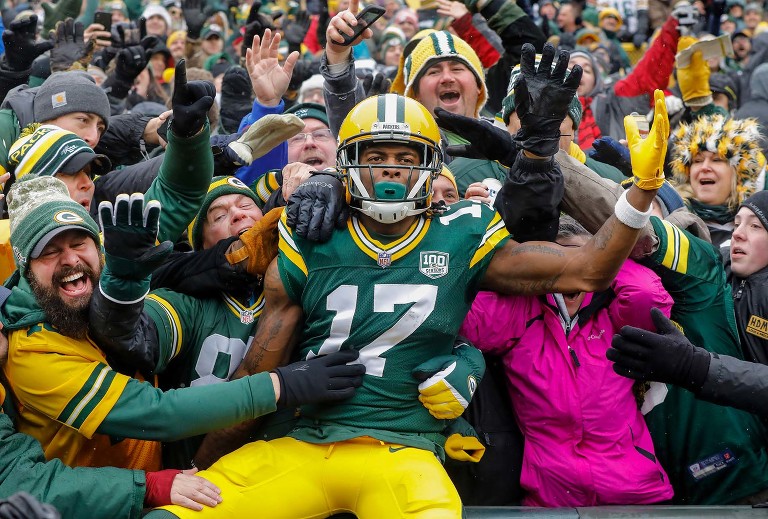 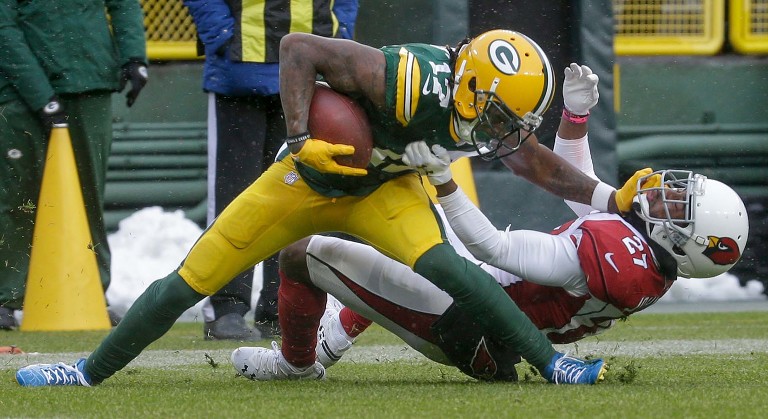 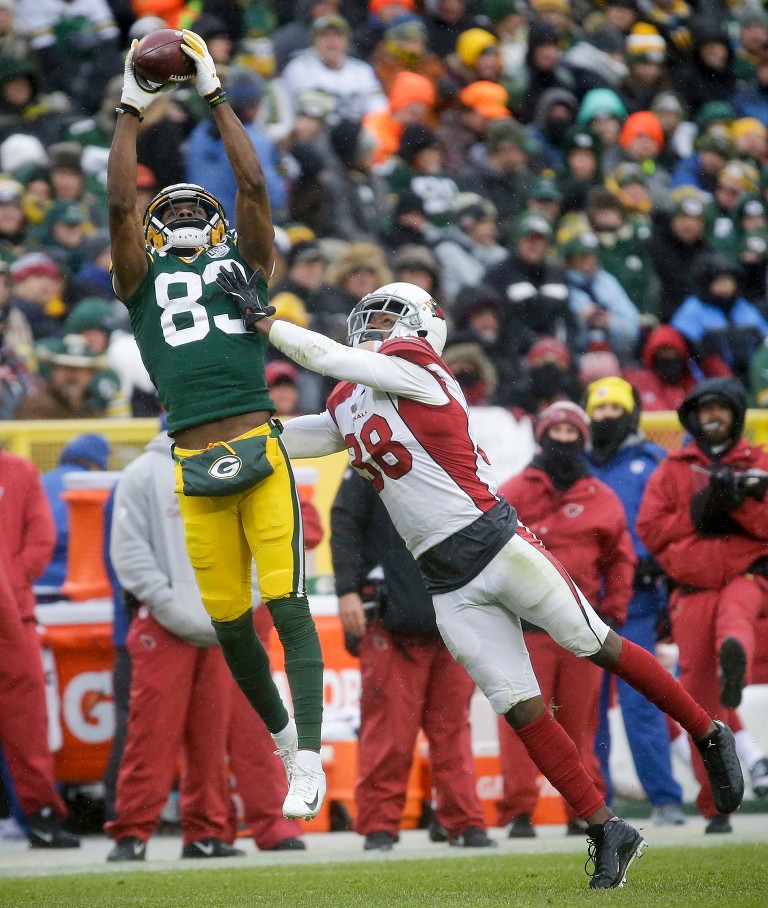 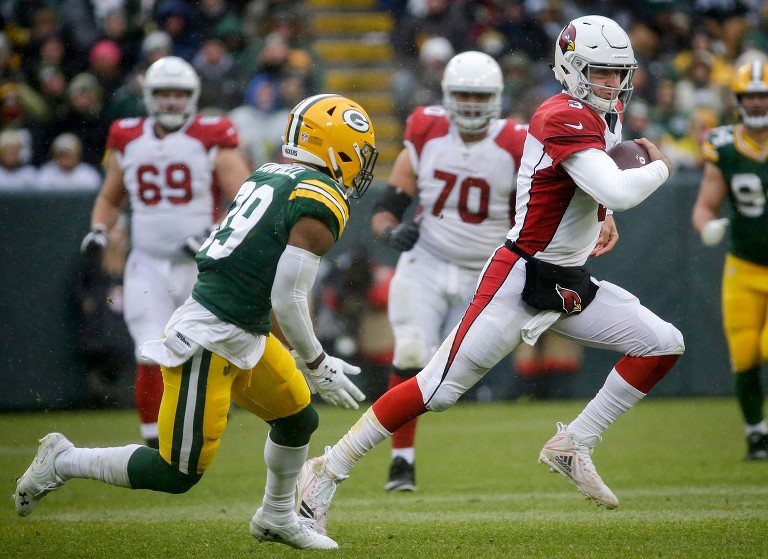 Arizona Cardinals quarterback Josh Rosen breaks free for a long run during the second half. 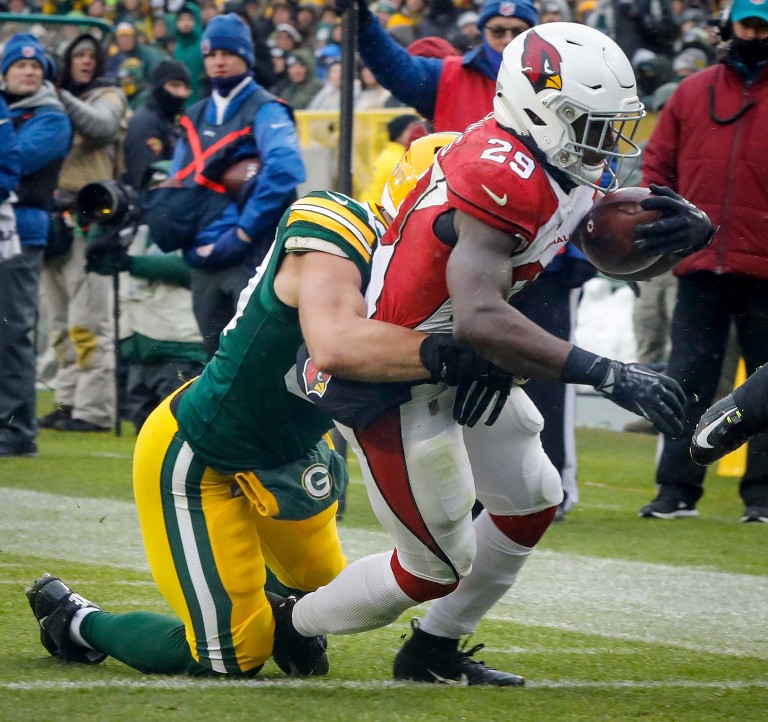 Arizona Cardinals running back Chase Edmonds rushes for a touchdown. 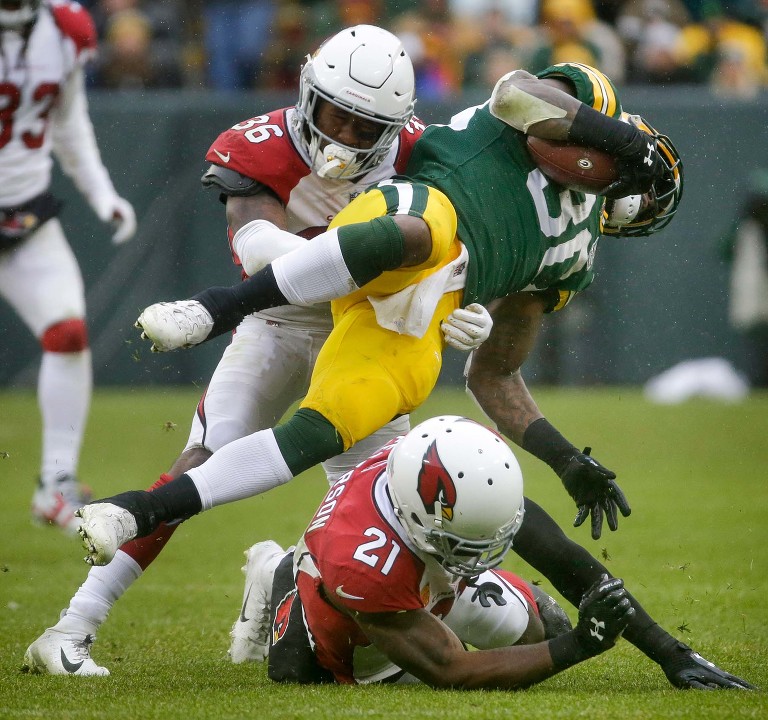 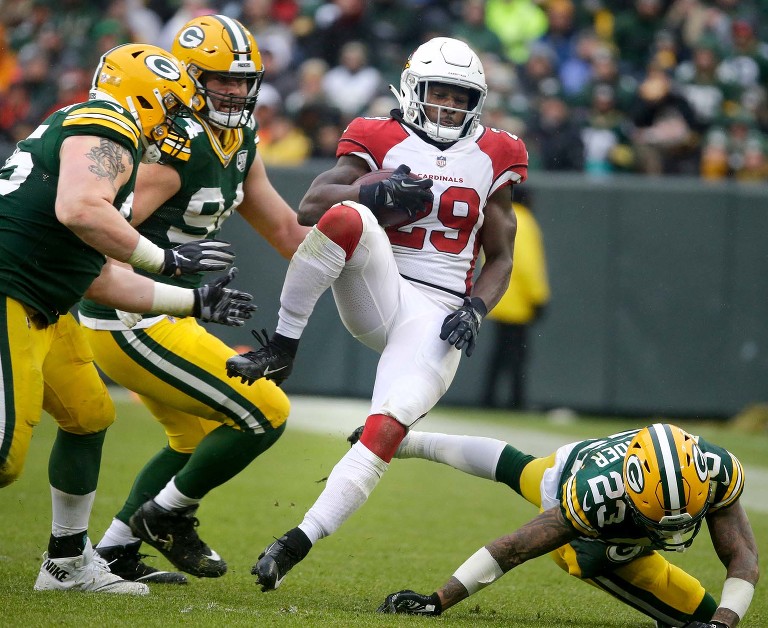 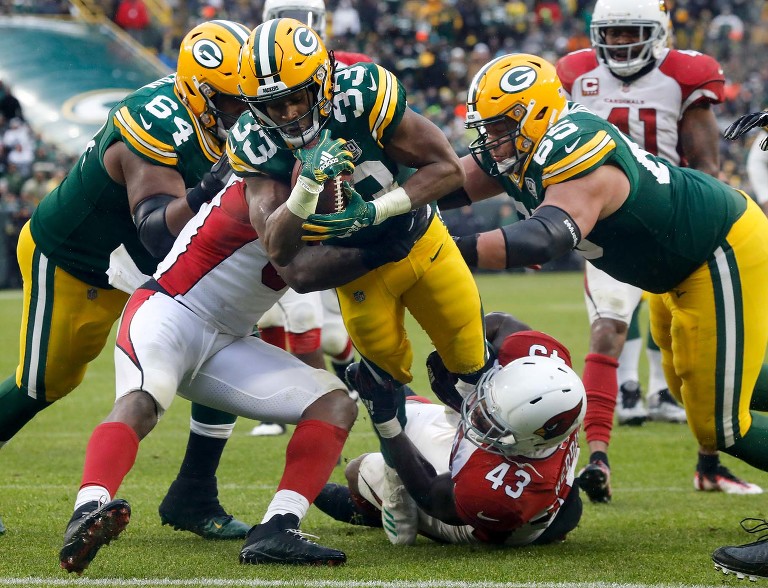 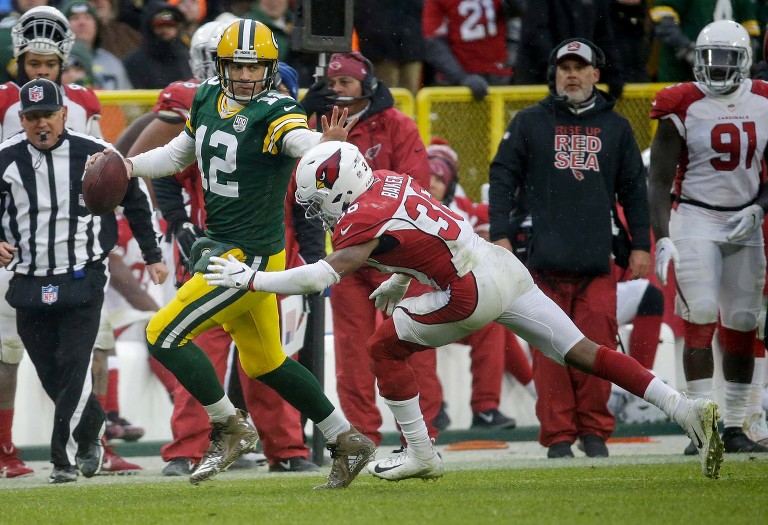 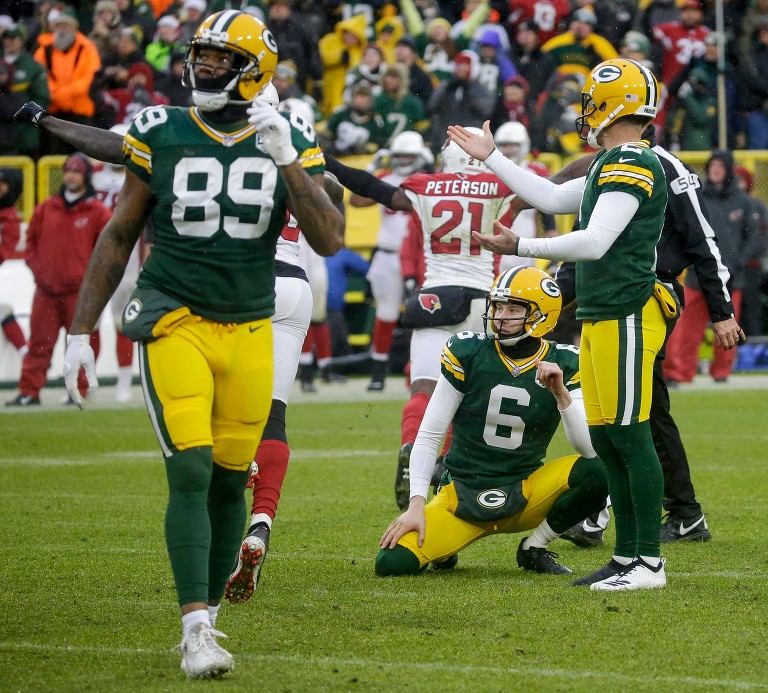 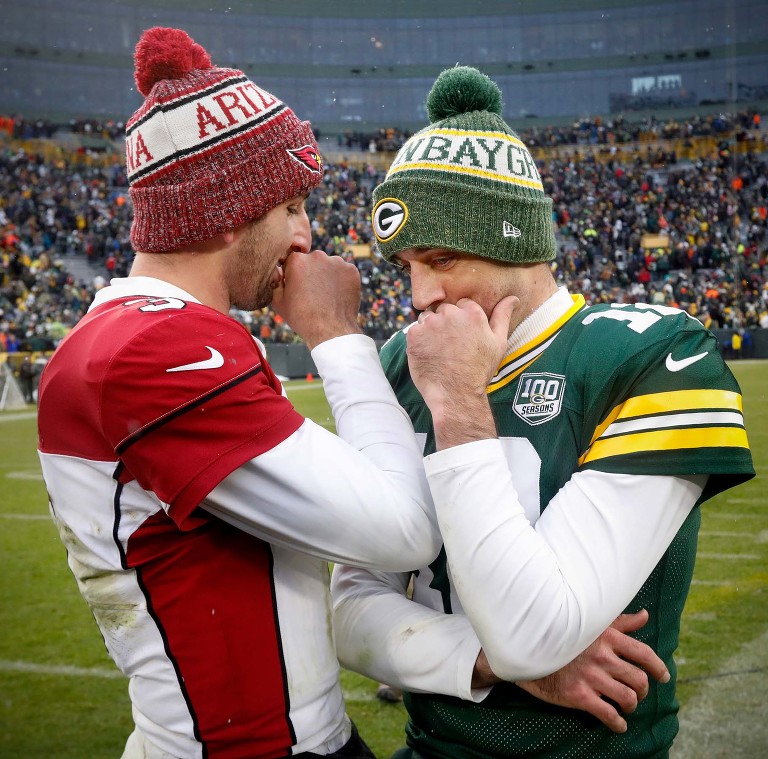 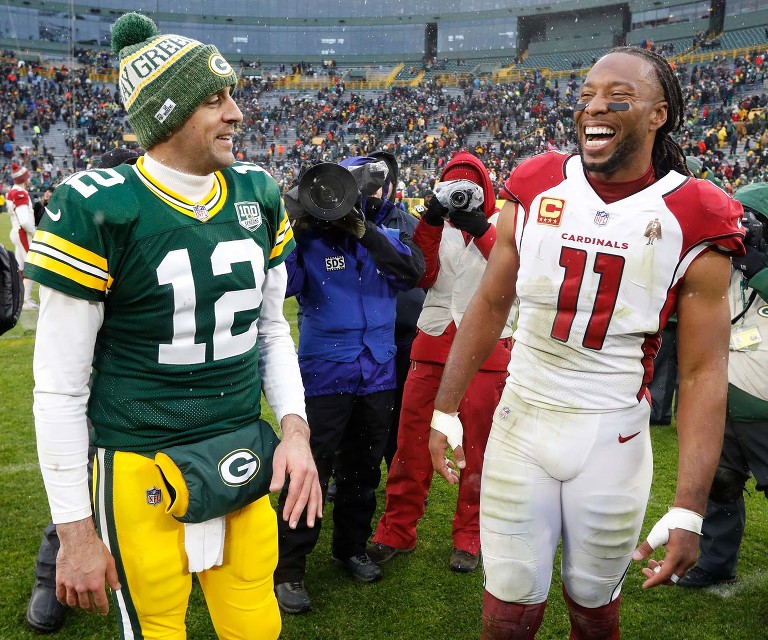