Friday, January 10, 2014
It’s that time of the year again, time for me to post my best of year end blog.  2013 was a year I won’t soon forget with the international and national recognition that I received for a photo I took in 2012.  The photo of Donald Driver doing a Lambeau Leap at a Packers game won a first place award in the Pictures Of The Year International contest and the National Press Photographers Best of Photojournalism.  It also won a third place for feature photos in the Pro Football Hall of Fame photo contest.  I don’t have a photo that ‘leaps” out like that in 2012, but I do have number I’m proud of.As I look through the photos I have a number I’m proud of and happy to post of my commercial photography, but what jumps out to me is the emotion I was able to capture in the sports photography.  A majority of those photos are from Green Bay Packers games, but also from covering running races, state basketball championship or even the Indianhead Mountain Slush Cup.I traveled to Europe with Judy to visit family last year and while there I worked on a manufacturing photography project for one of my clients, but while in Europe I shot some of my favorite travel photography.  To prove you don’t have to travel far, I even shot one of my favorite photos from the comfort of my office chair as an owl perched on a tree and kept an eye on me.In 2013, I also said good by to my first intern. Prabhakar “Bobby” Jayavarapu, a student at a local tehnical college, was along side me for a number of these photos.  Bobby spent a year here as a foreign exchange student from Hyderbad, Indian.  He was with me for the first shoot of the year when we braved chilly winter temps along the shores of Lake Michigan for a polar bear plunge, but that wasn’t the last of his exposure to the cold.  He bundled up in the back seat of a Cessna as we shot some winter aerial photography with the window open and he watched the sunrise over Lake Michigan with me as we did a little winter landscape photography.  Bobby is back in India starting his own photography career, but we do keep in touch.So, here are my some favorite photos of 2013 – photos that are important to me.Thanks for looking!Mike 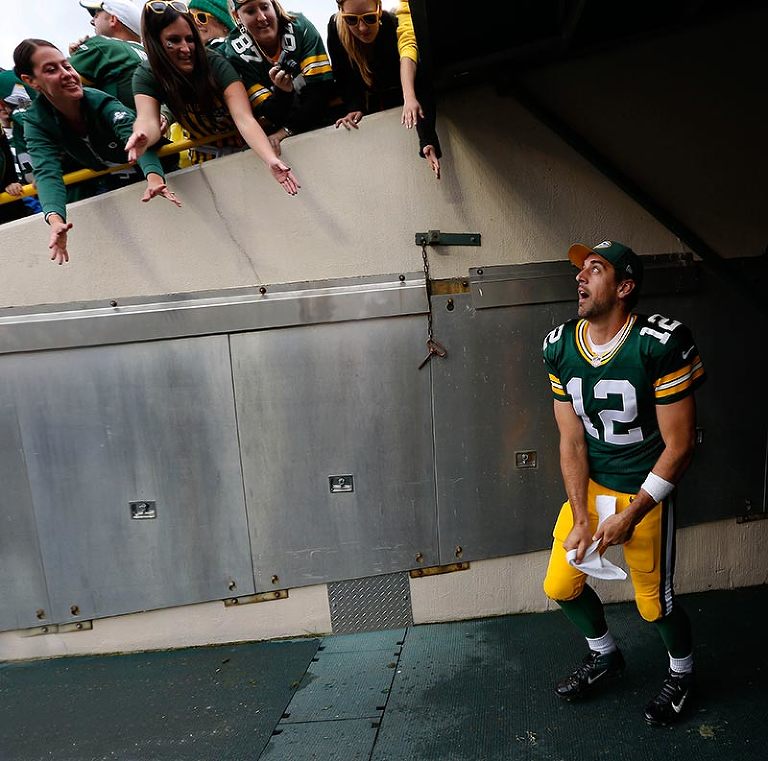 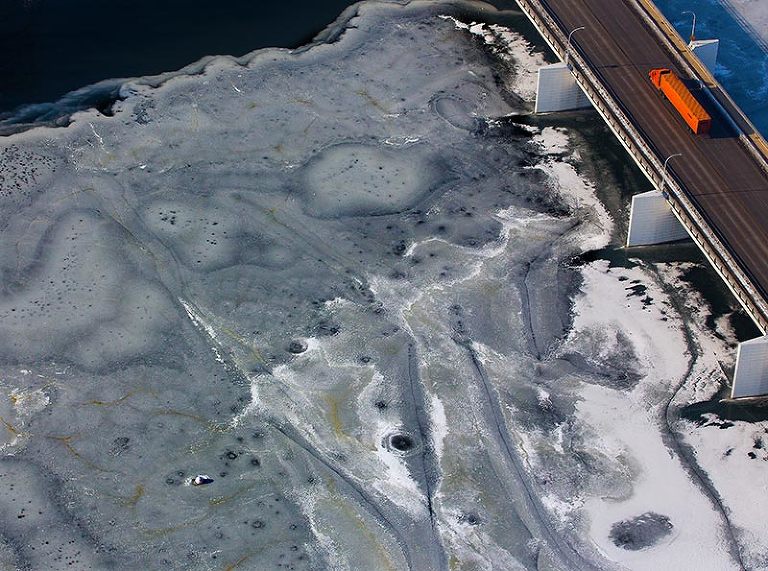 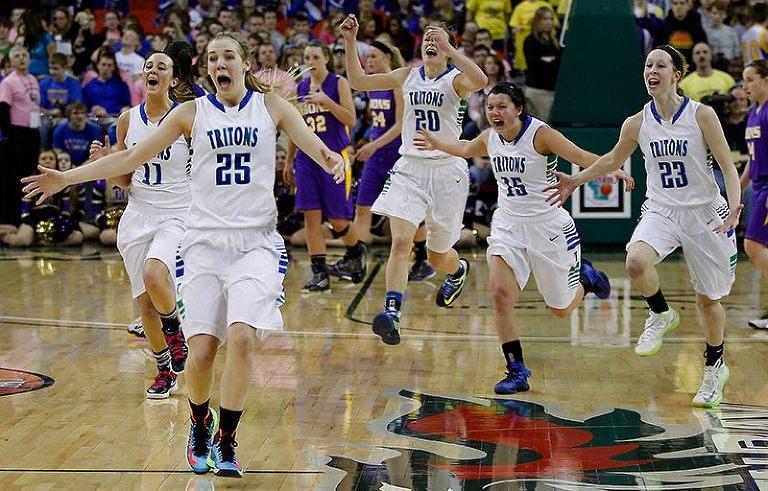 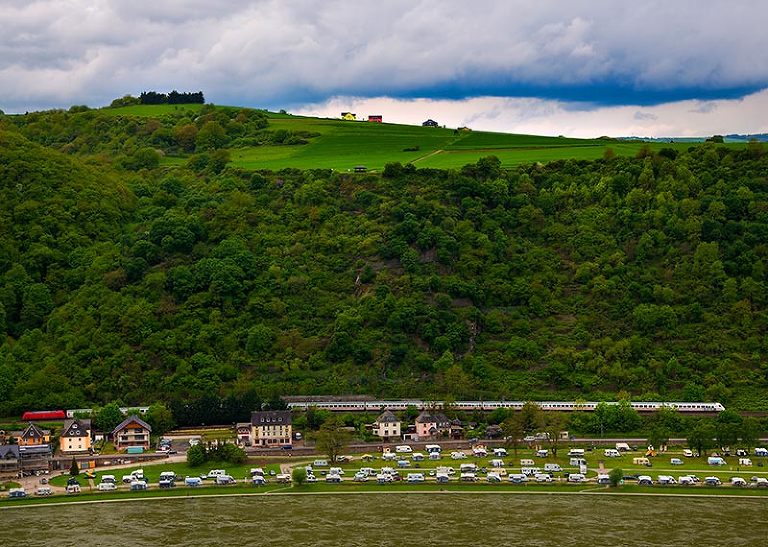 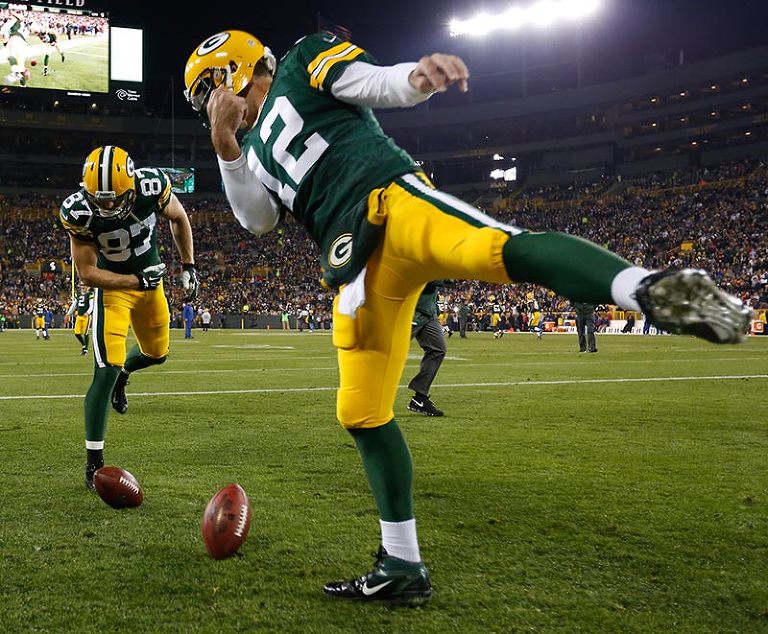 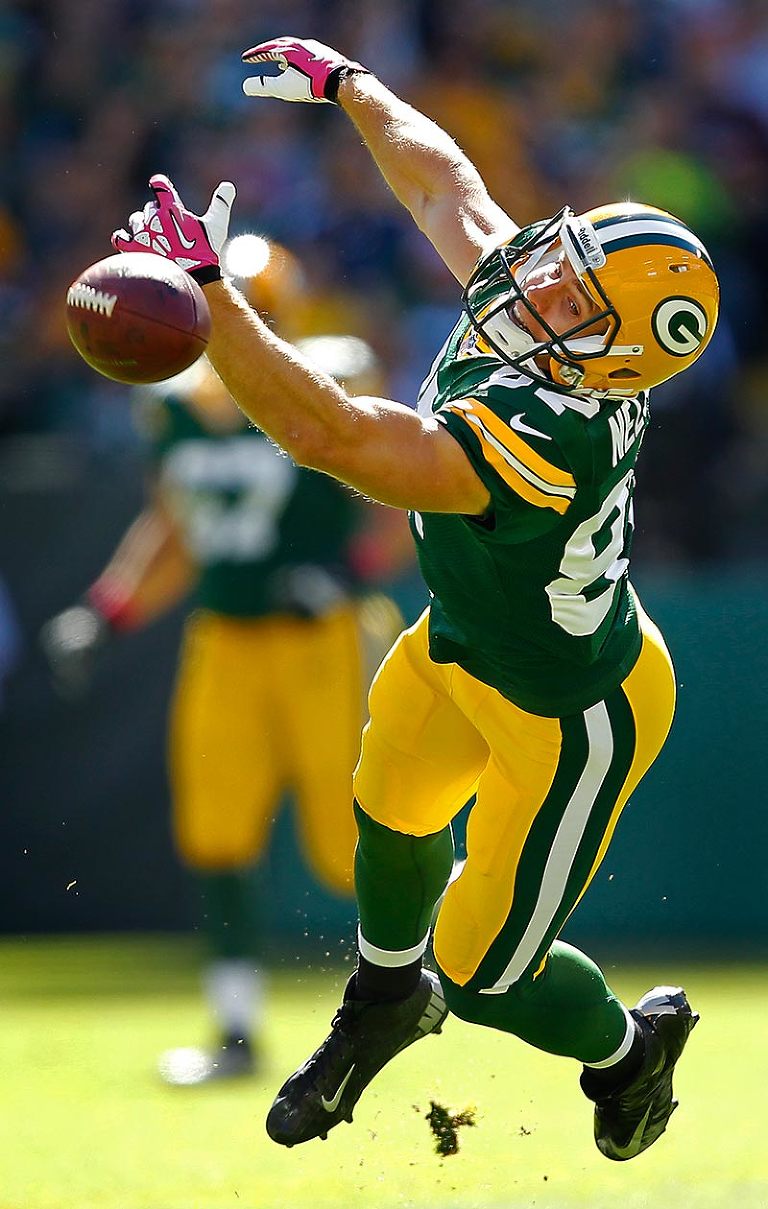 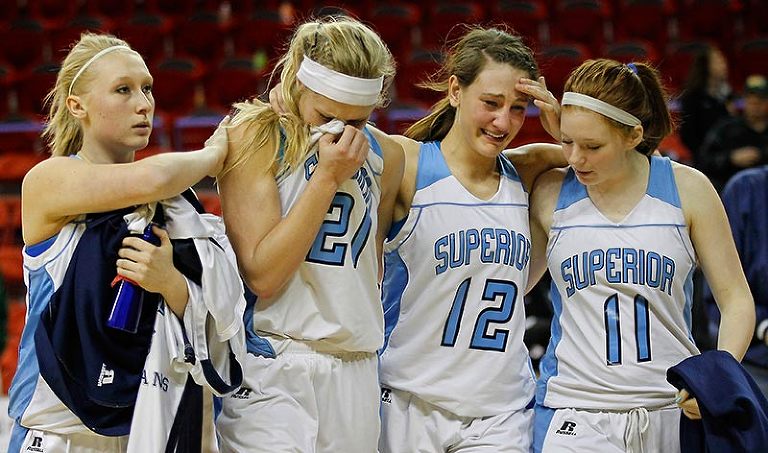 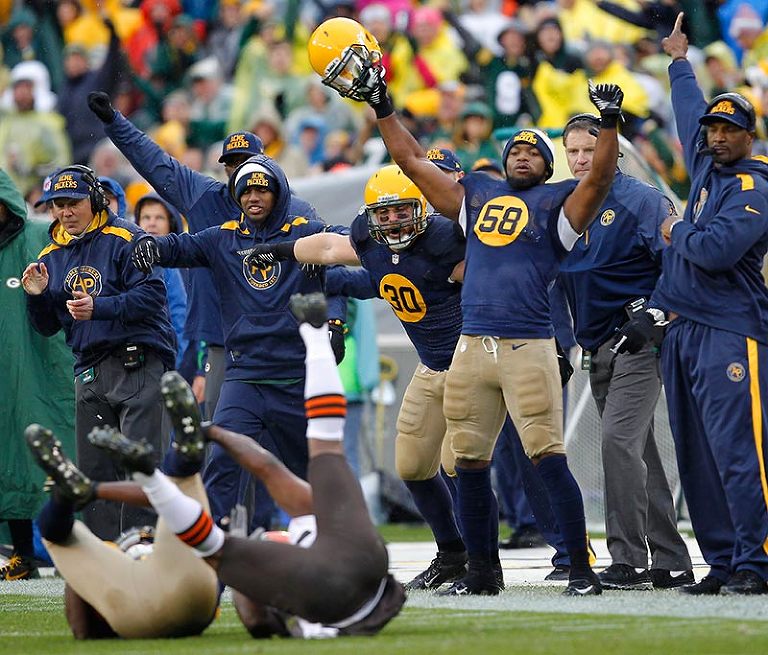 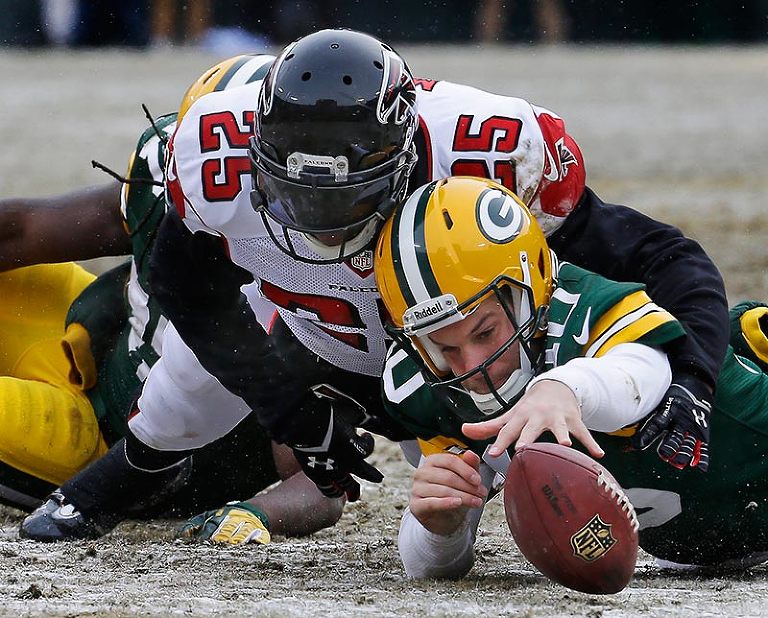 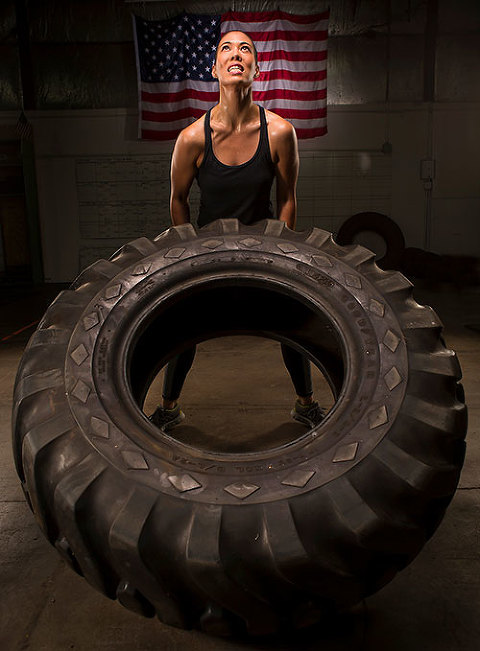 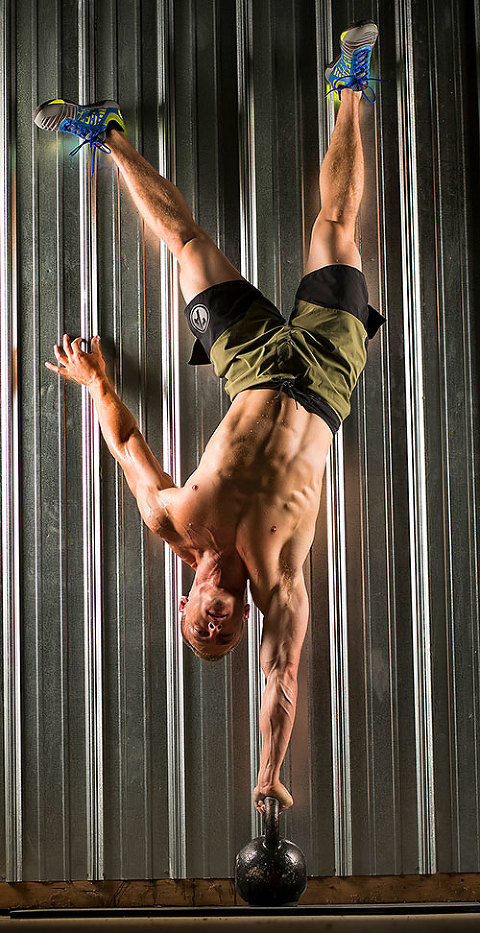 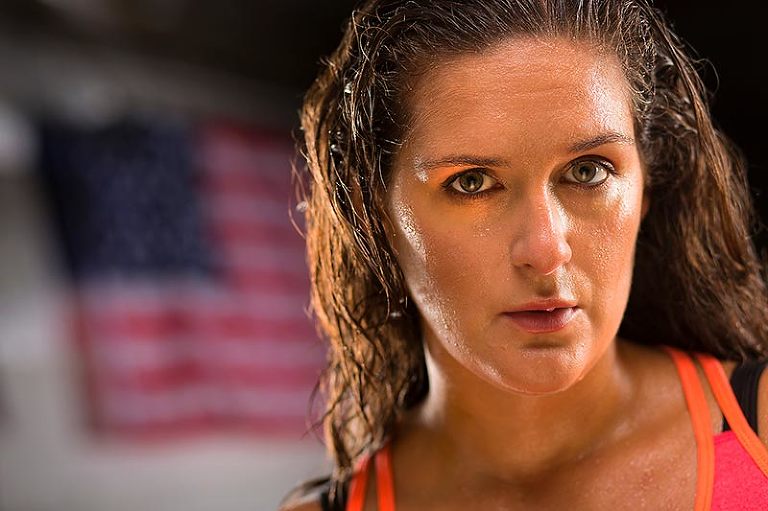 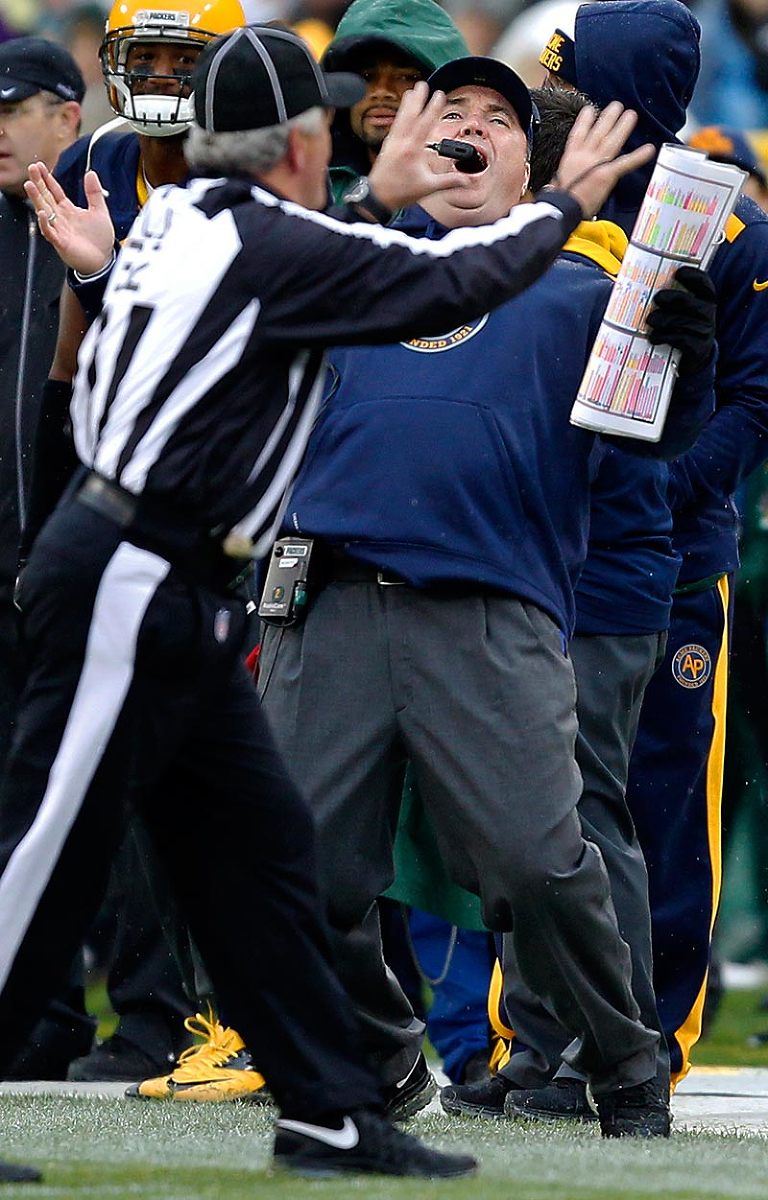 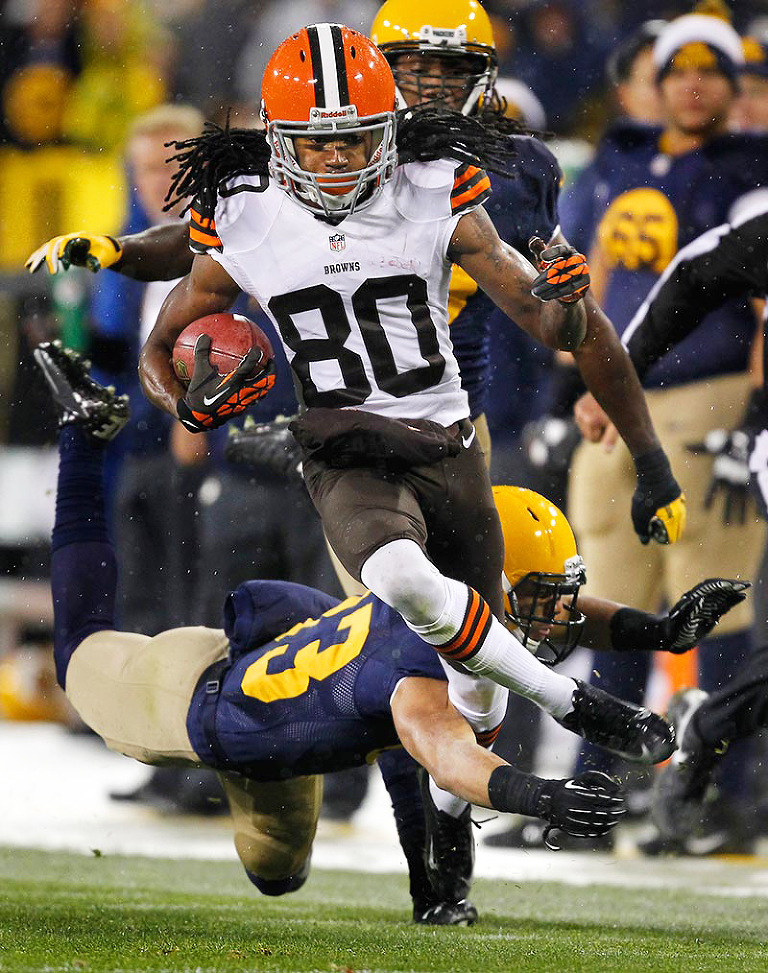 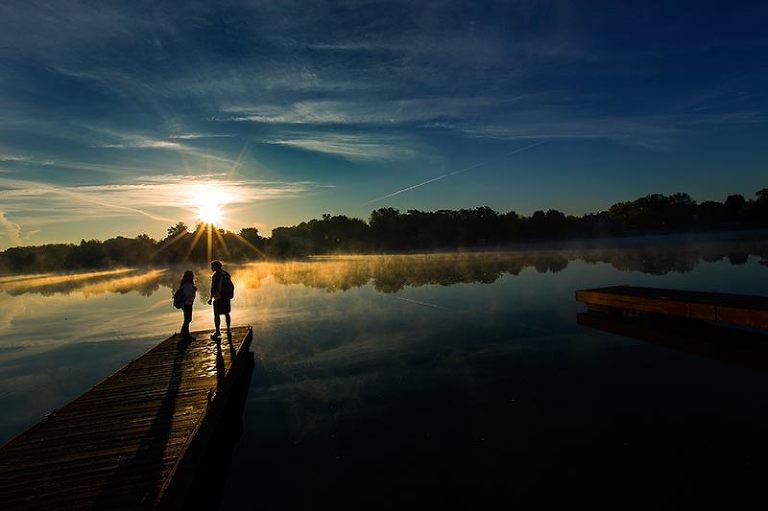 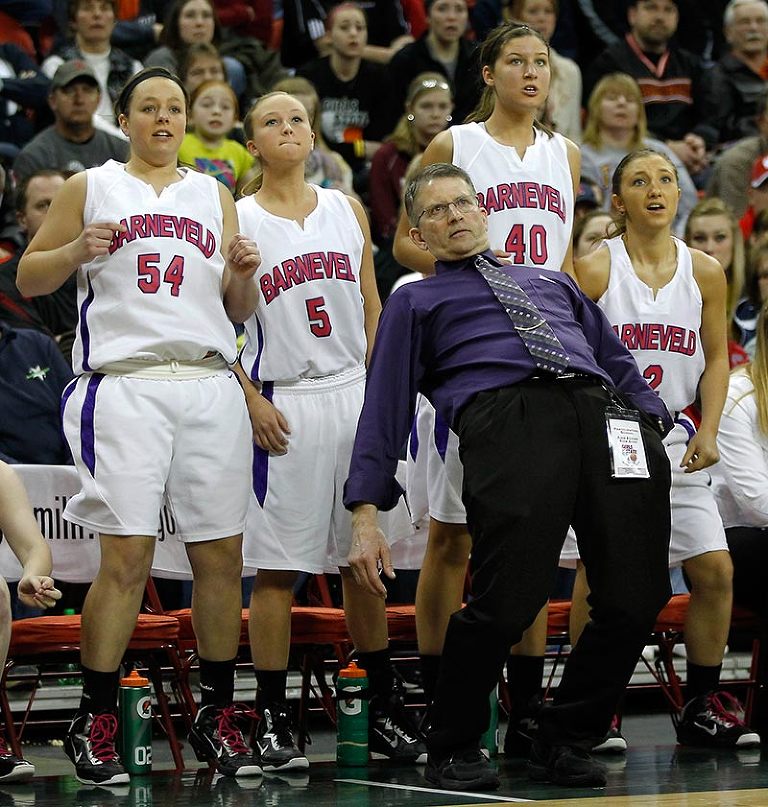 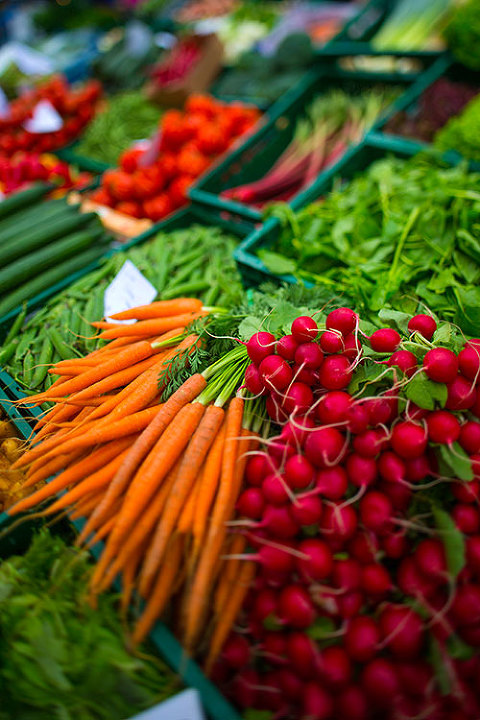 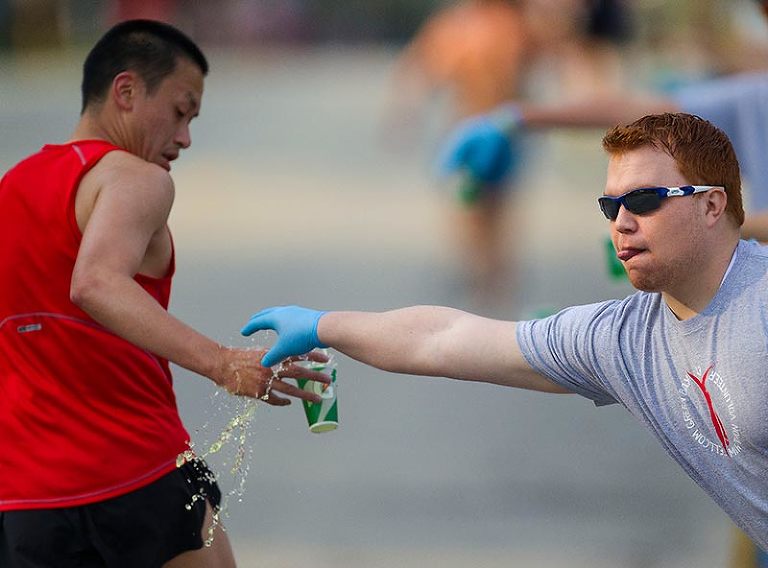 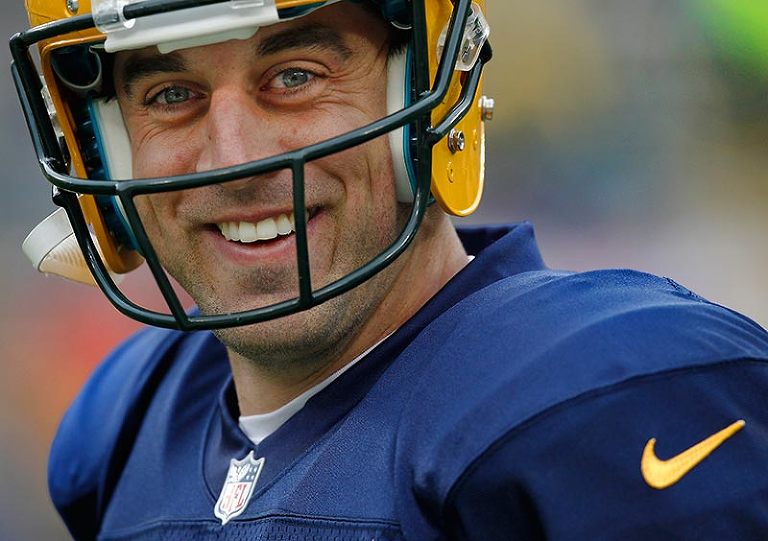 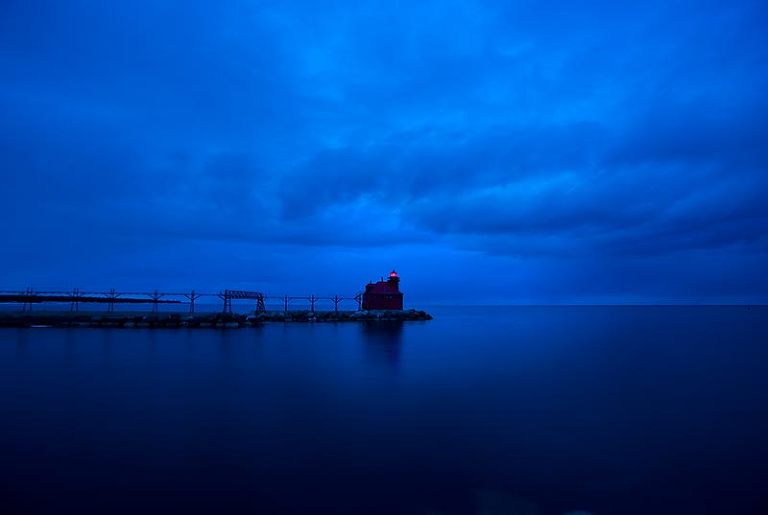 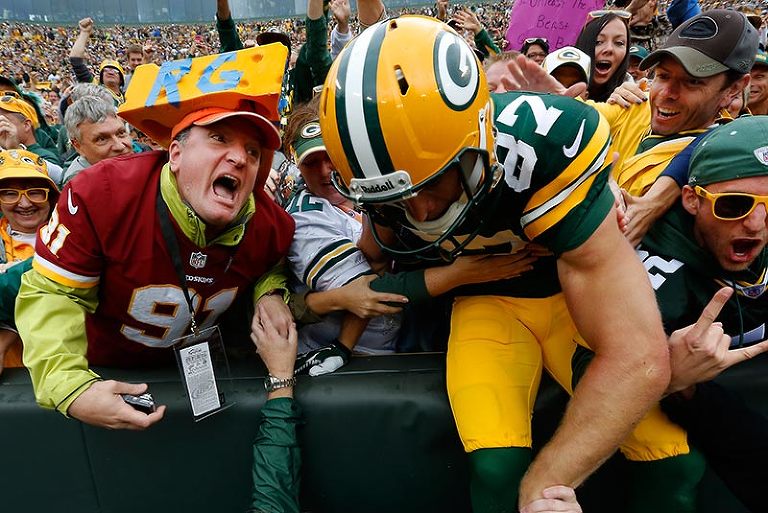 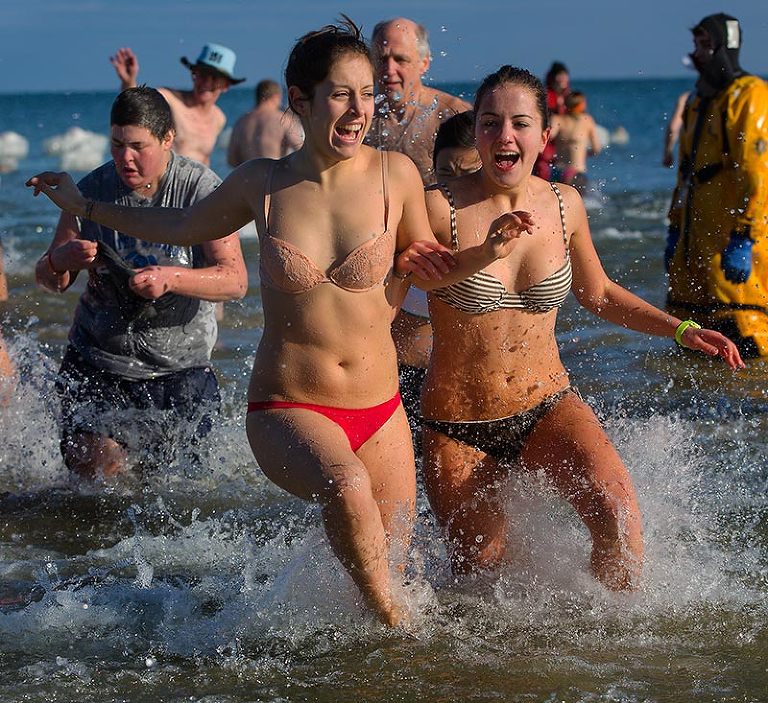 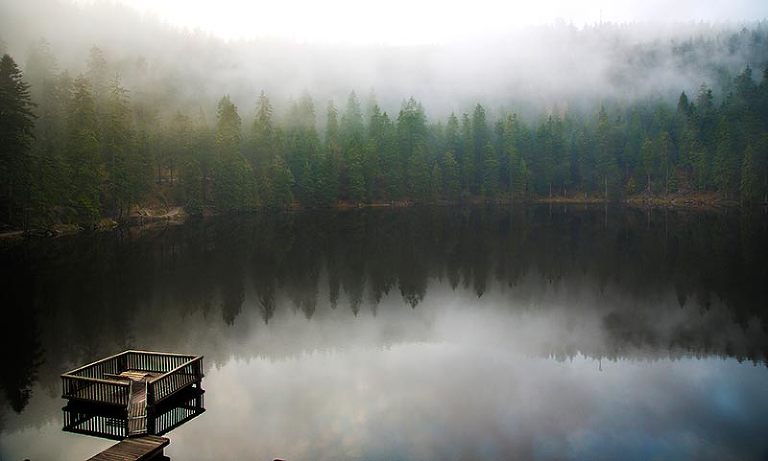 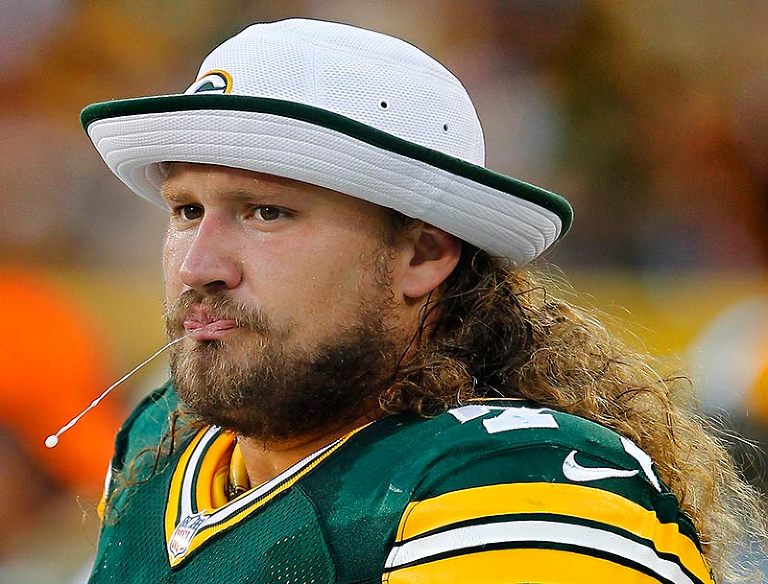 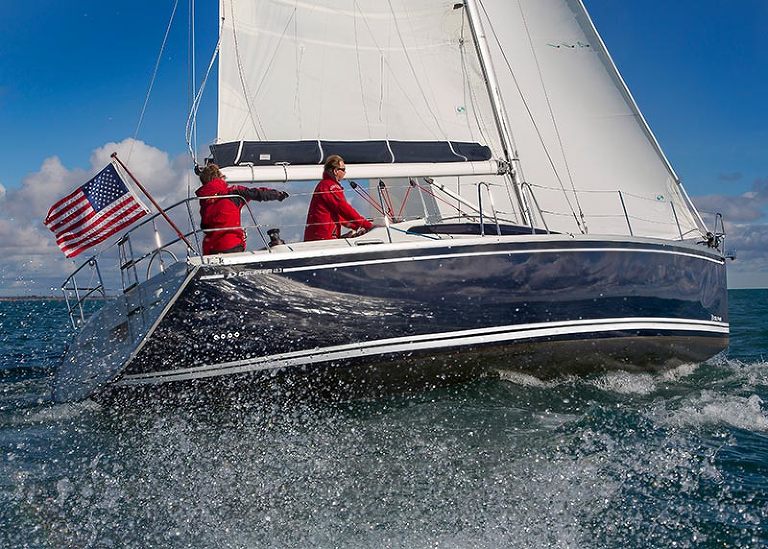 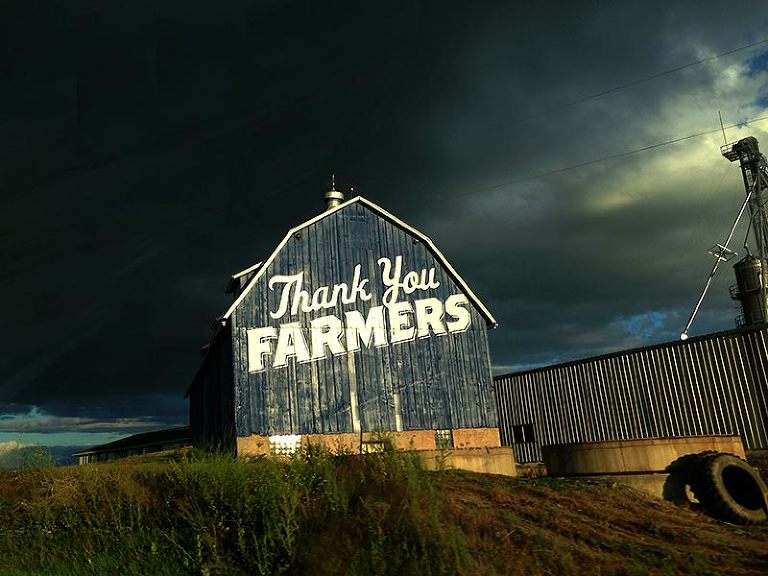