Not Every Day Can Be Your Day – Green Bay Sports Photographer.

As a sports photographer some days it seems like everything happens right in front of you.  Sunday was the opposite of that for me.  The Packers scored three touchdowns on Sunday, October 16, 2011 at Lambeau Field in their NFL football games against the St. Louis Rams and I was on the opposite end of the field for all three. Even when Clay Matthews did his muscle man / growling animal celebration after his first real quarterback sack of the season he did it with 21 guys between he and I.  I was very happy the Packers won 24-3 and I was happy with some of the non action shots I got, but I was disappointed in the action shots I got.  I’ll get em next game. 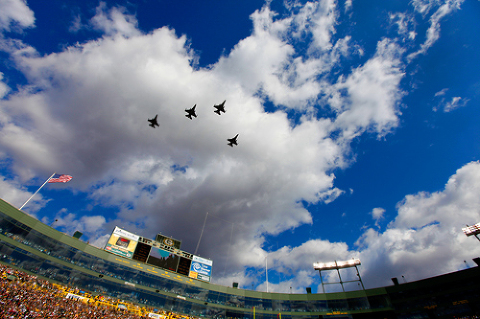 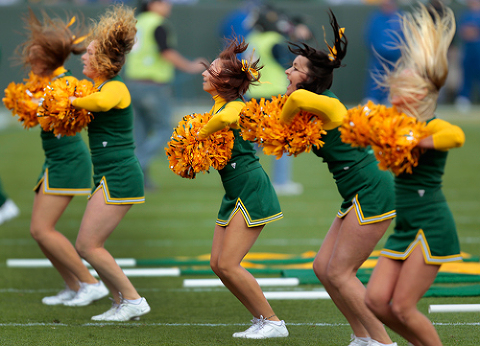 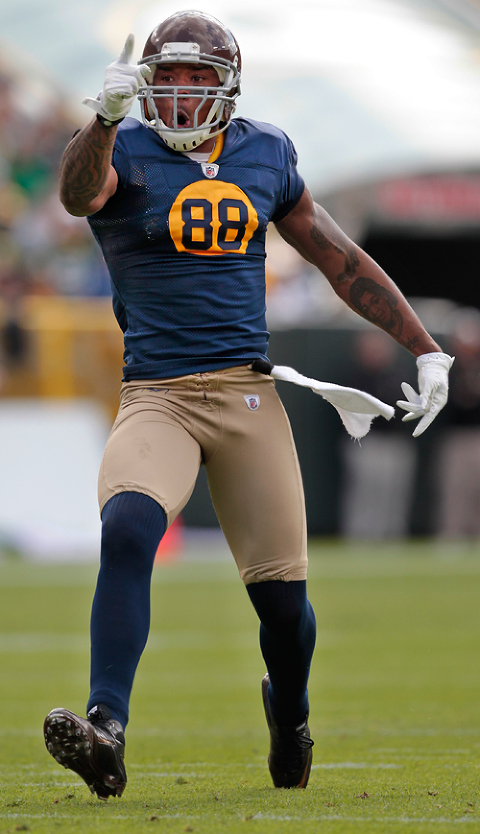 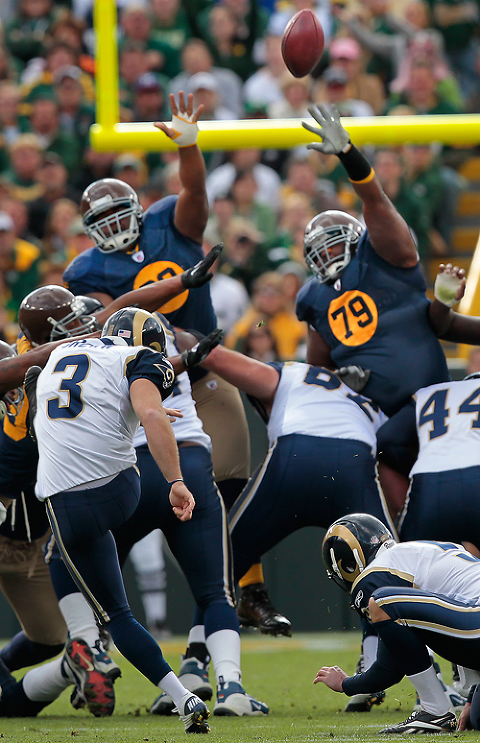 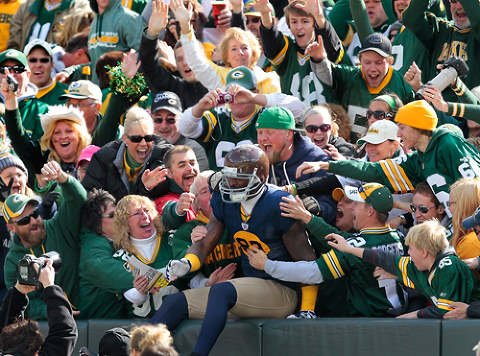 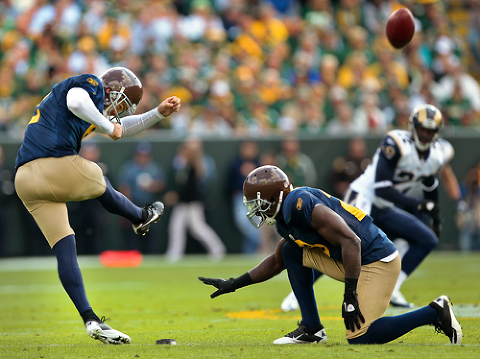 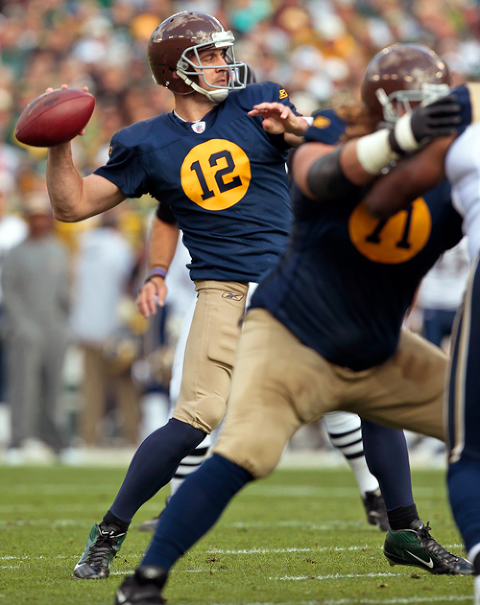 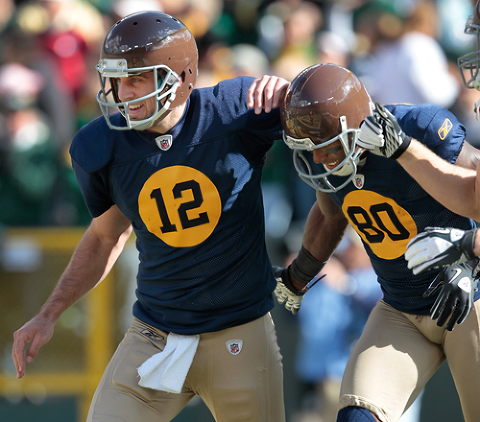 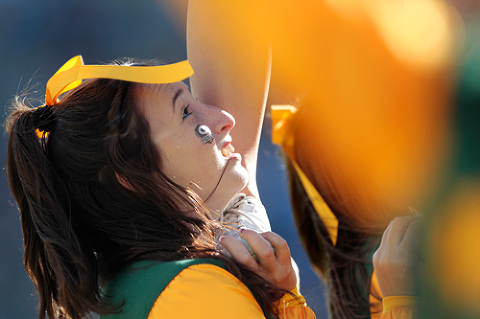 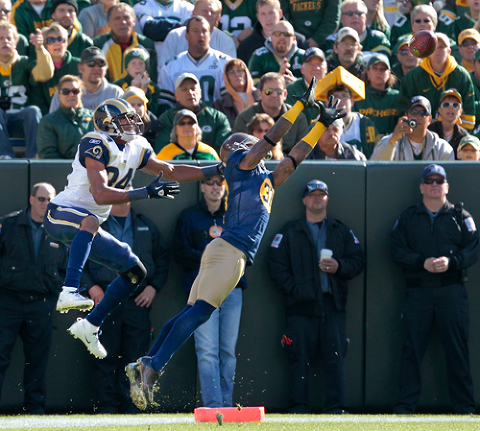 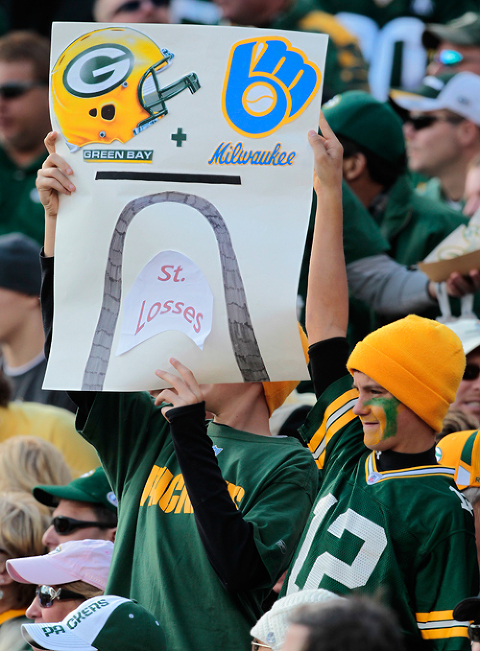 Half right. The Brewers went down to the Cardinals later in the day. 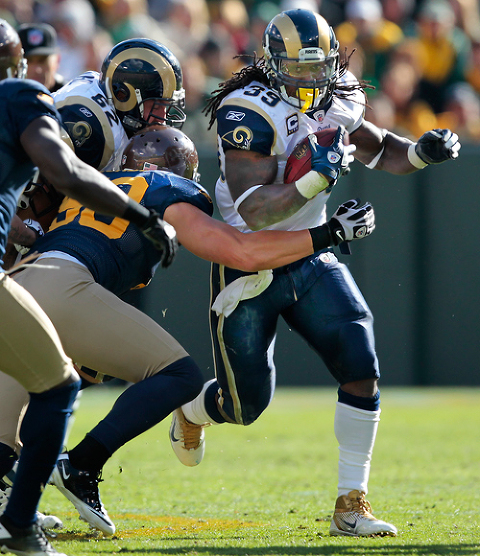 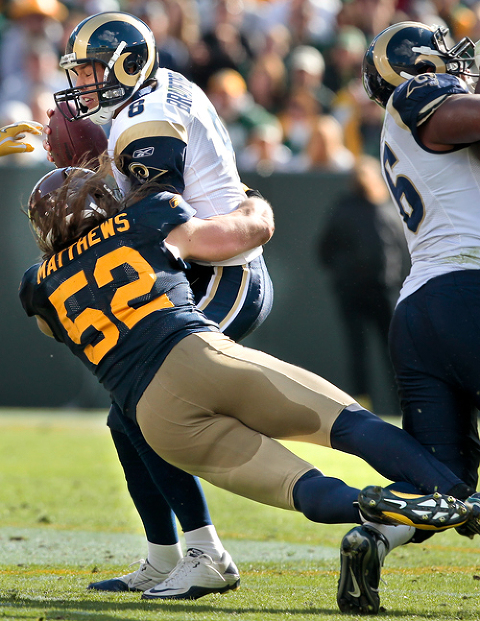 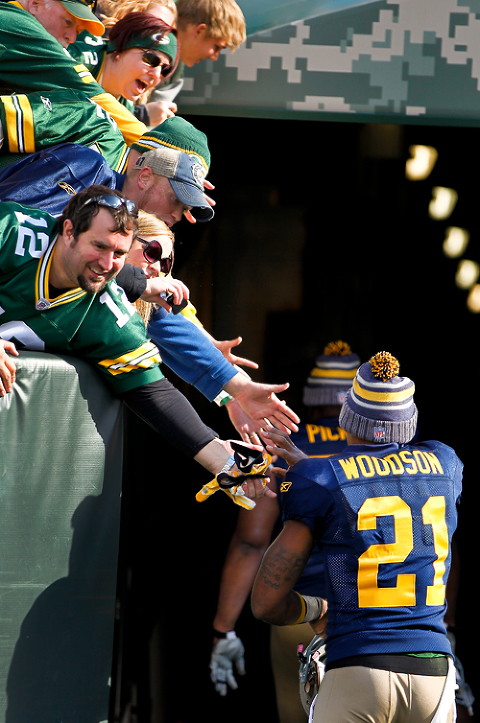 Green Bay Packers cornerback Charles Woodson high fives fans as he walks off of Lambeau Field after the Packers defeated the Rams 24-3 to go 6-0 on the season.