As a sports photographer it’s important to tell the story of the game.  On Sunday November 24, 2013 the Green Bay Packers played the Minnesota Vikings at Lambeau Field in Green Bay, Wisconsin.   The Packers had lost their previous three games after quarterback Aaron Rodgers went out with a shoulder injury.  So to start the game I got the fan type shots on both sides and then a shot of Aaron Rodgers throwing a few balls out of uniform while the active players warmed up.  That shot was important since it gave  little insight in to how Rodgers was healing.  The rest of the game I think I got some decent action shots, but the game needed in a tie.  I can’t remember ever covering an NFL football game that ended in a tie.  I don’t’ think most of the fans and even some of the players even knew how the over time games got played out anymore.  The sudden death rules changed a few years ago so that the first team to get the ball didn’t just have to kick a field goal.  So time ran out in overtime with the score tied once again after both teams kicked field goals.  No great jubilation and no great dejections.  Just an empty confusing feeling that was tough to show visually.From a camera gear stand point I switched things up a little.  My main lens during an NFL game usually is a Canon 400mm F2.8.  Canon gave me the opportunity to try out their new 200-400mm F4 zoom lens with a built in 1.4 converter.  I’ll be wiring a blog in the next few weeks to talk about my thoughts on that lens after shooting basketball and football with it.Thanks for looking!Mike 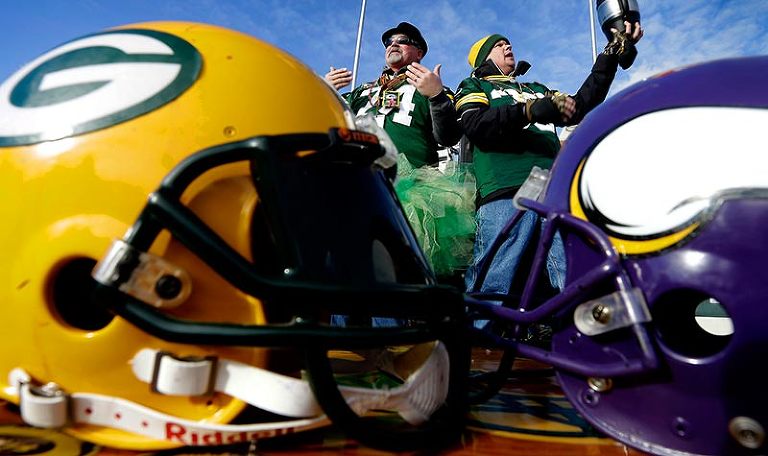 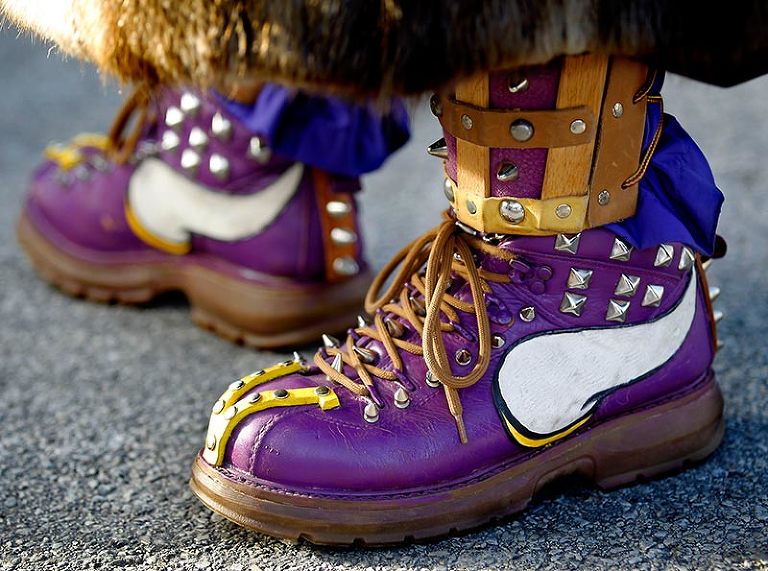 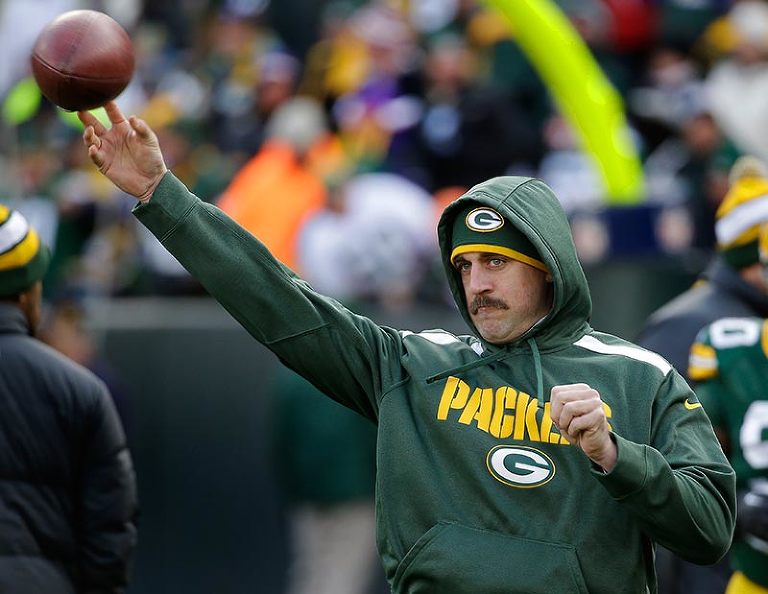 Sidelined with an injury for the fourth straight game Aaron Rodgers throws a few passes before the game. 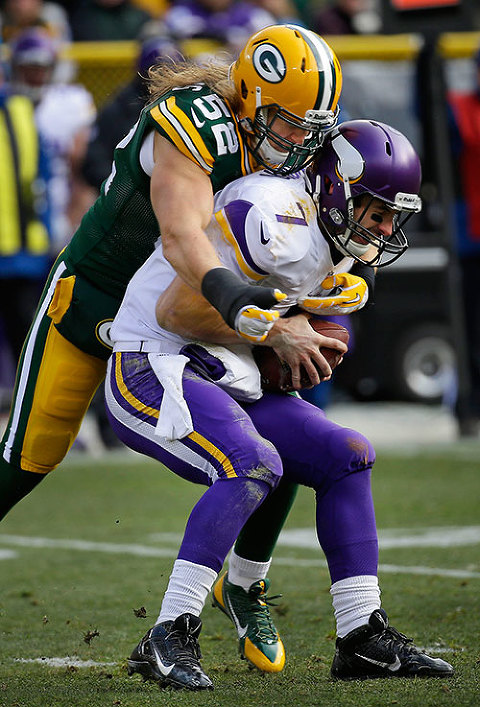 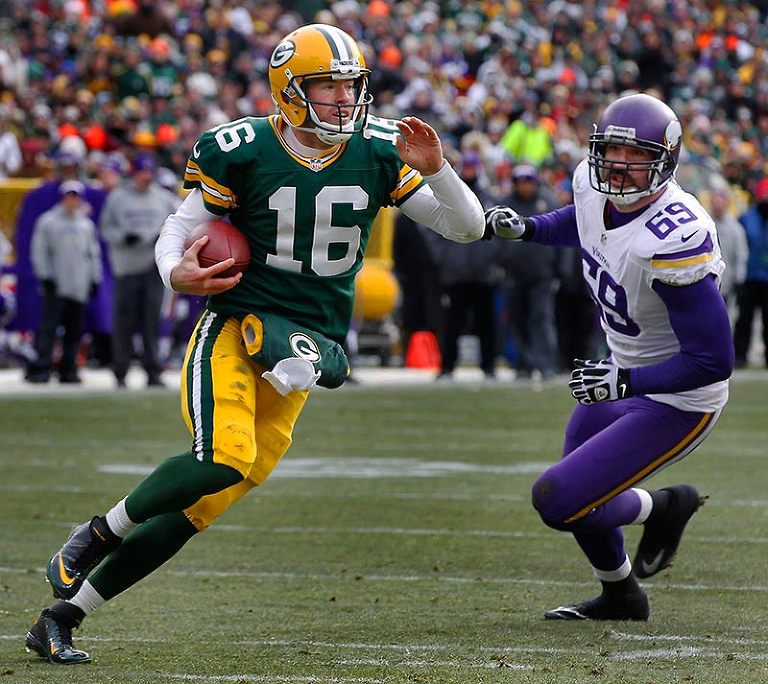 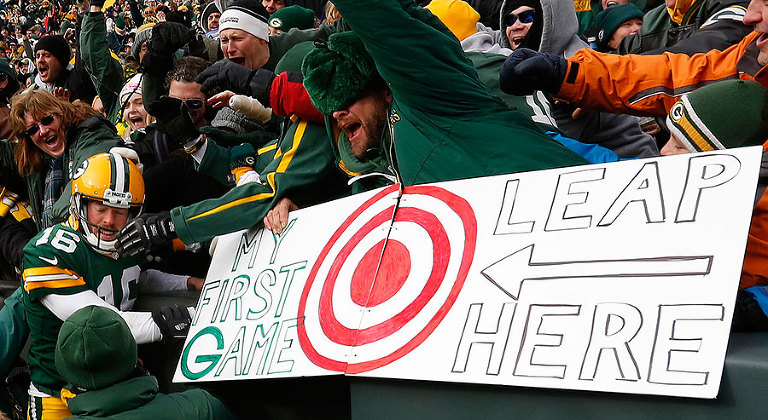 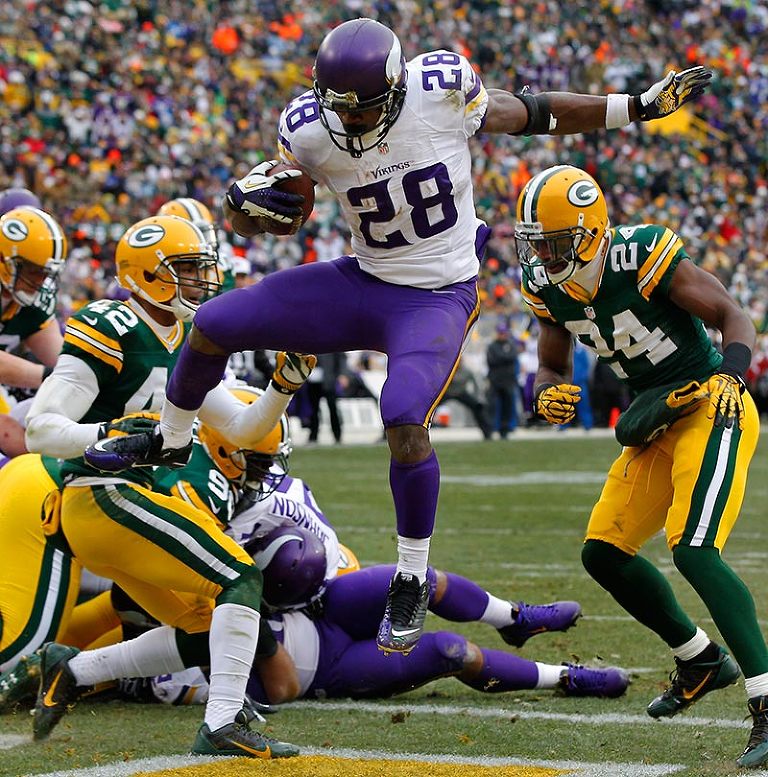 Minnesota Vikings running back Adrian Peterson finds the end zone for a touchdown. 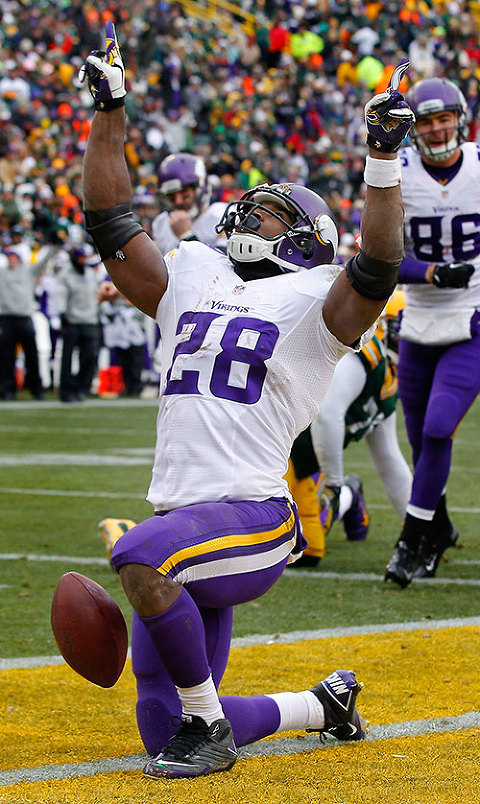 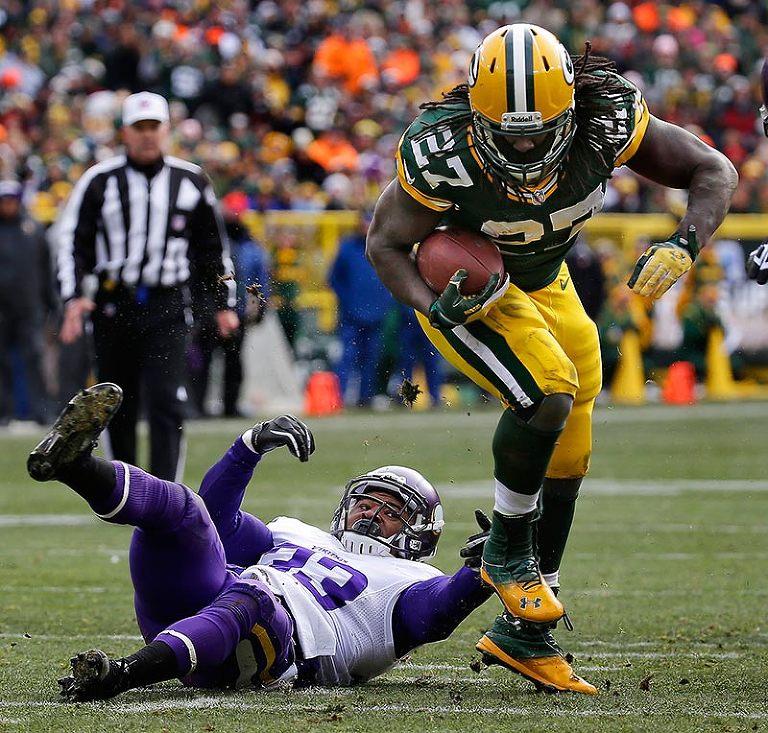 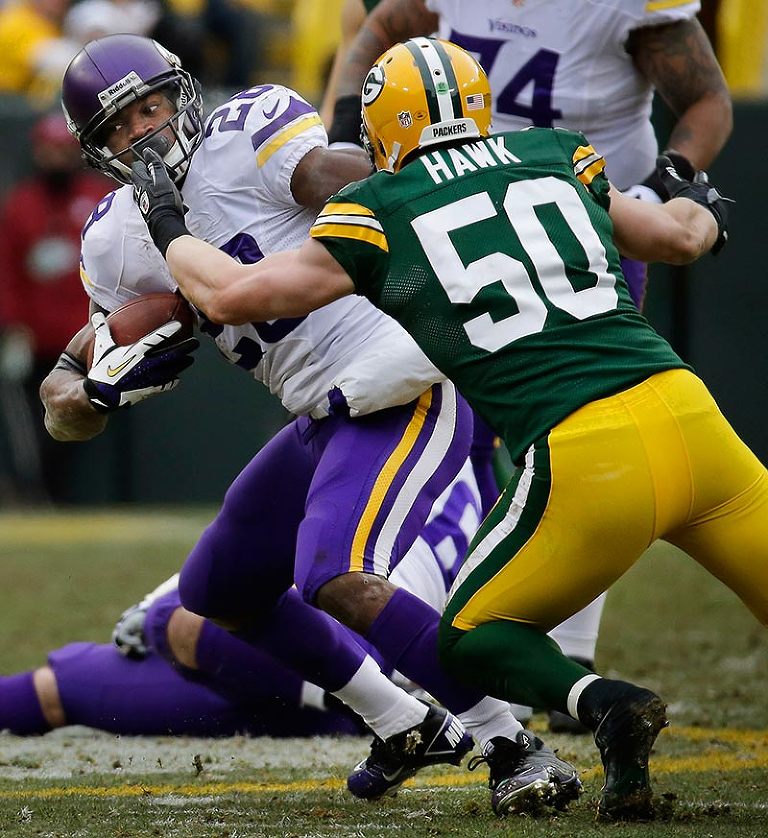 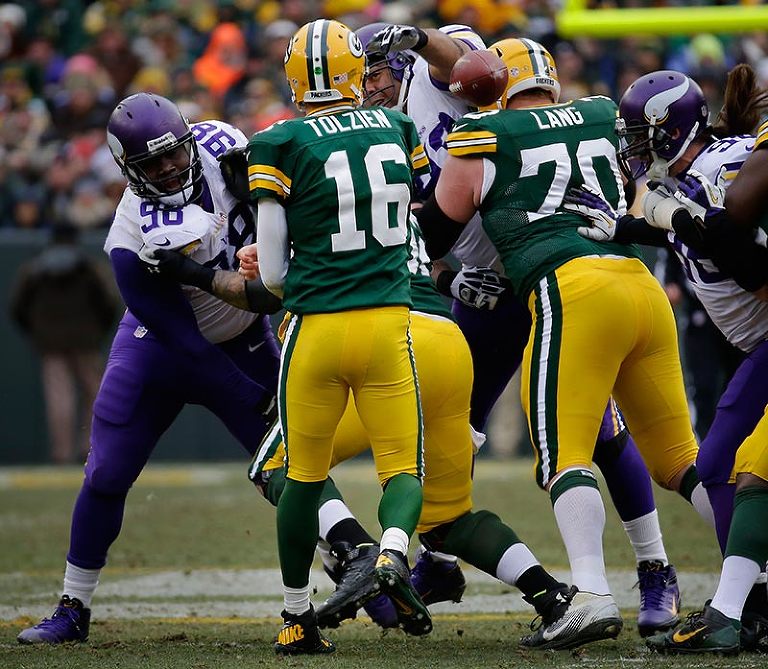 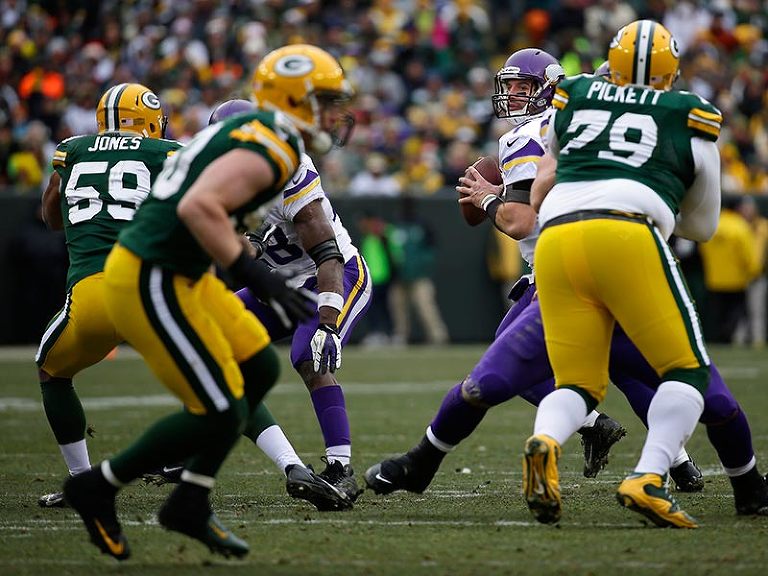 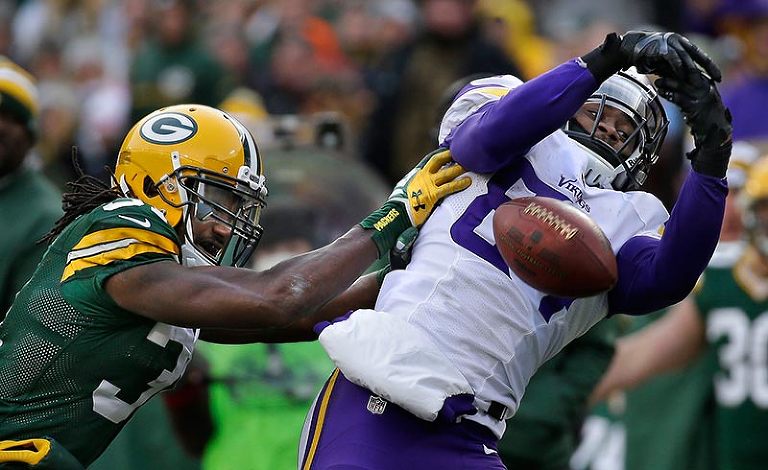 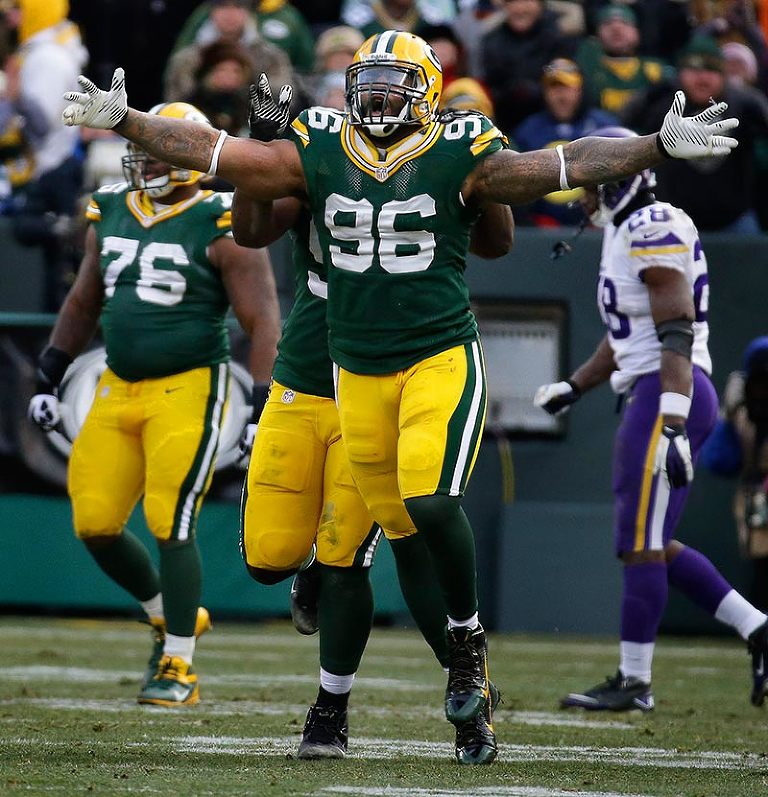 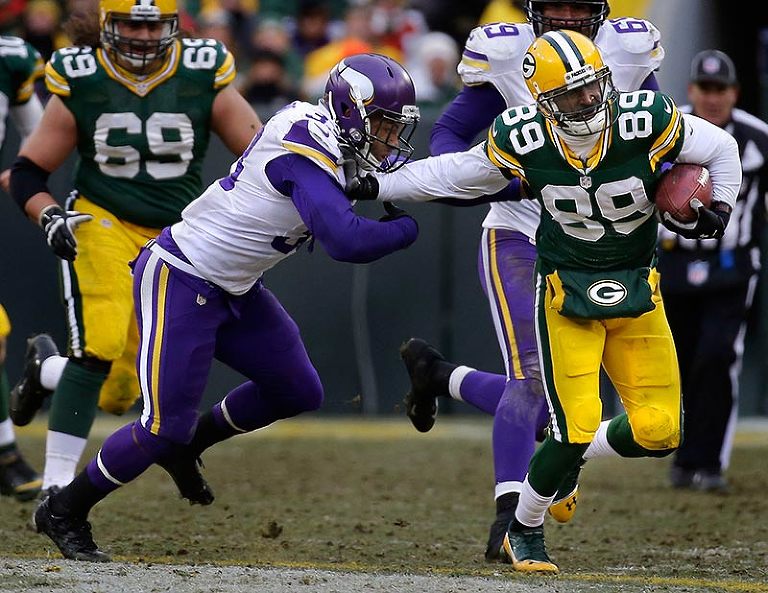 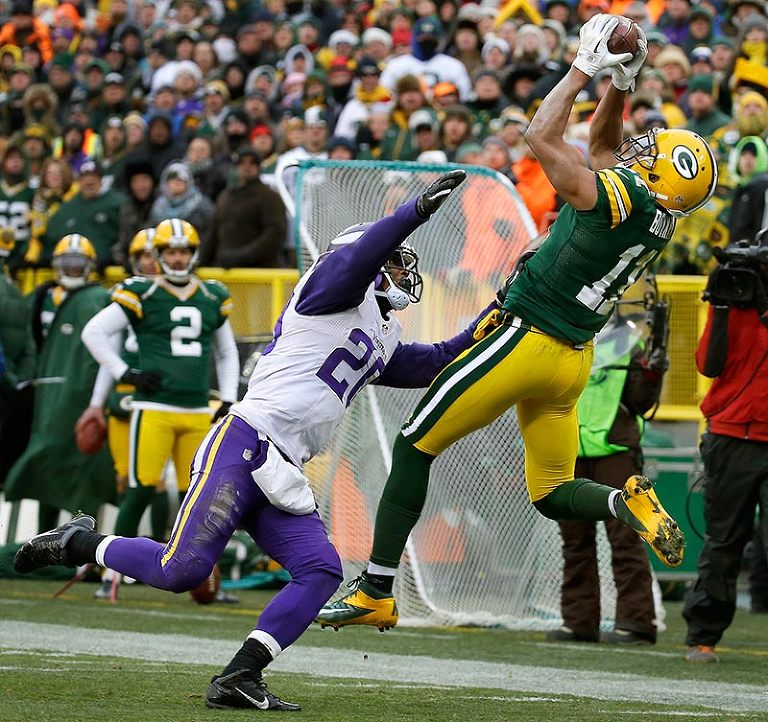