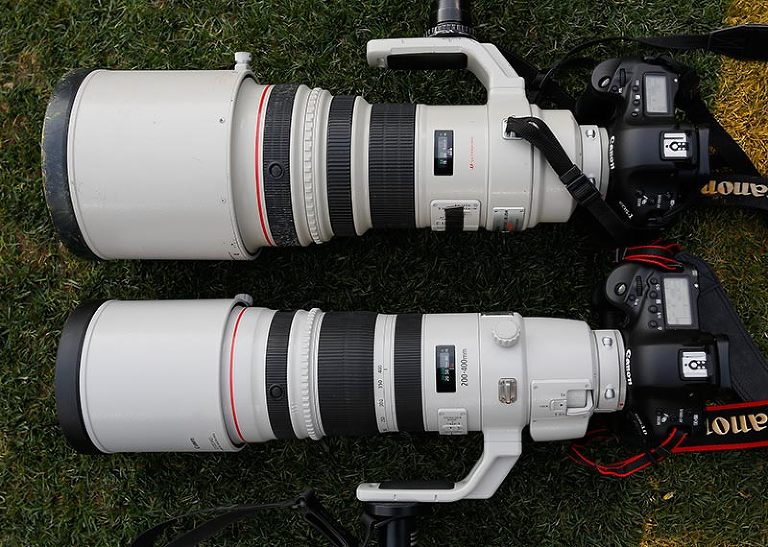 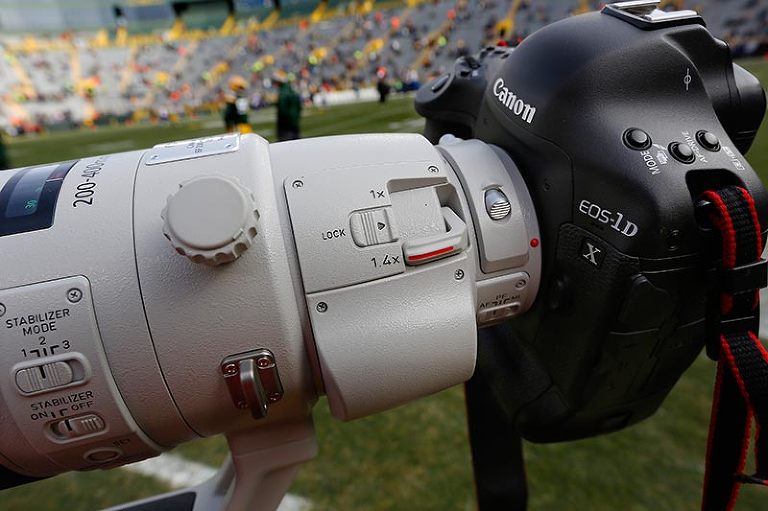 The lever that will engage the 1.4 extender on the lens. 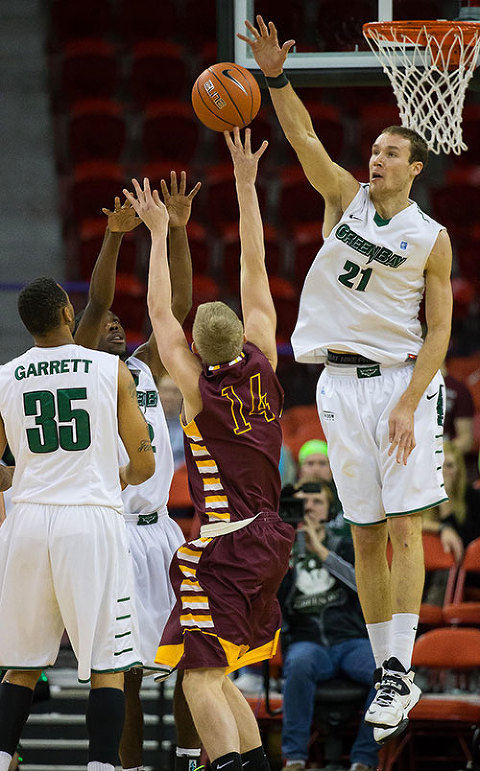 Shooting down court at basketball allows you to cover the action like this block shot.

As the action comes to your end of the court the lens at 200mm is great for isolated player action. 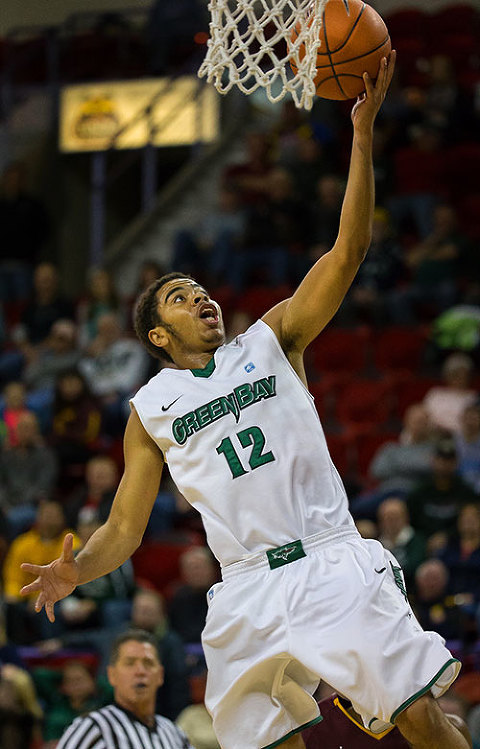 Under the basket at 200 things get a little tight and I missed a couple dunks due to being over lensed. 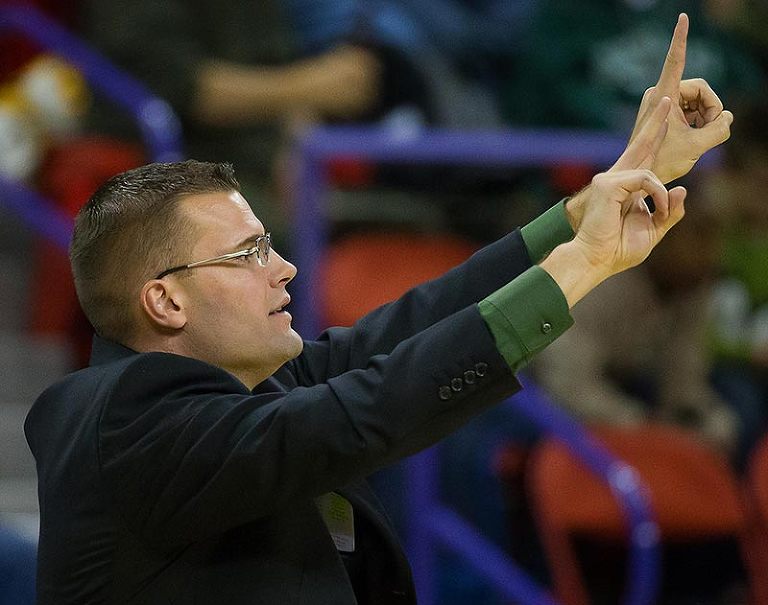 The lens at 400 gives your plenty of reach to shoot coaching photos at the bench from across court. 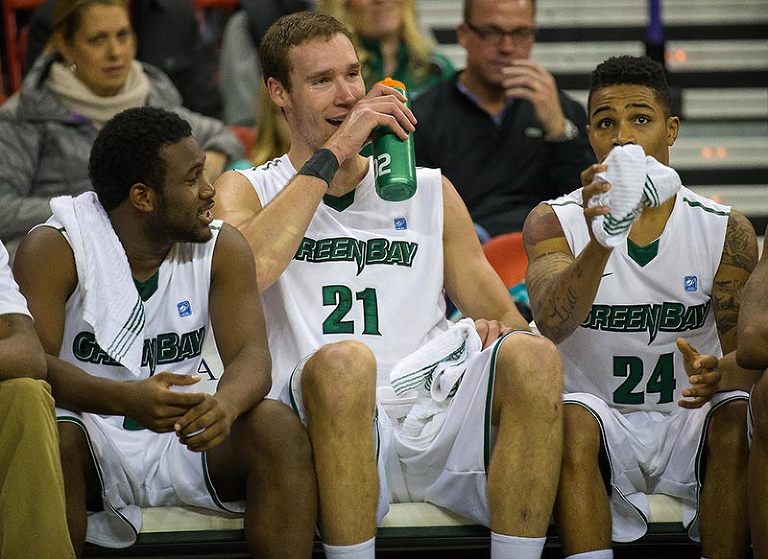 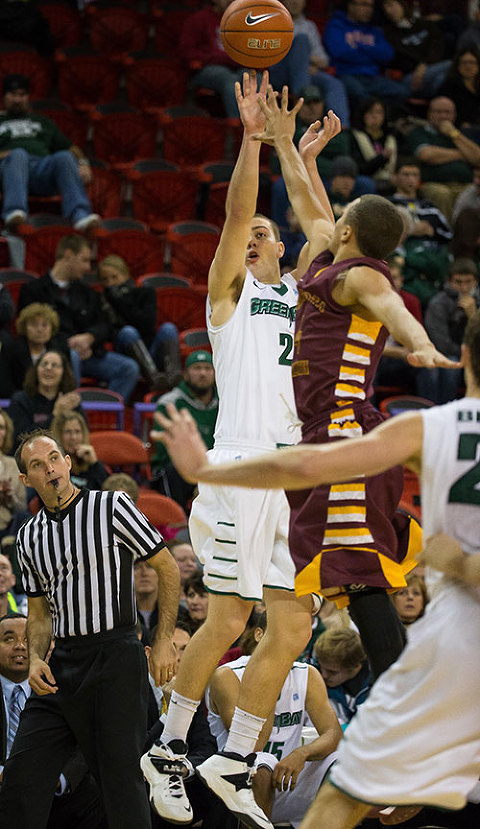 Nice tight shot with nice compression of a three point shot across court. 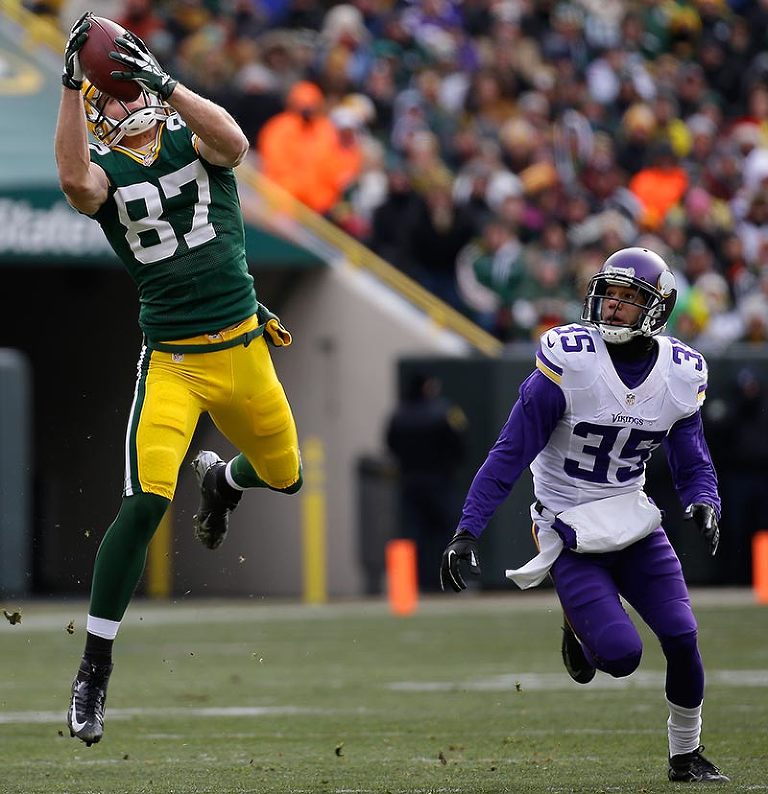 This shot at 400mm tracked the action well as Green Bay Packers wide receiver Jordy Nelson pulled in a pass. 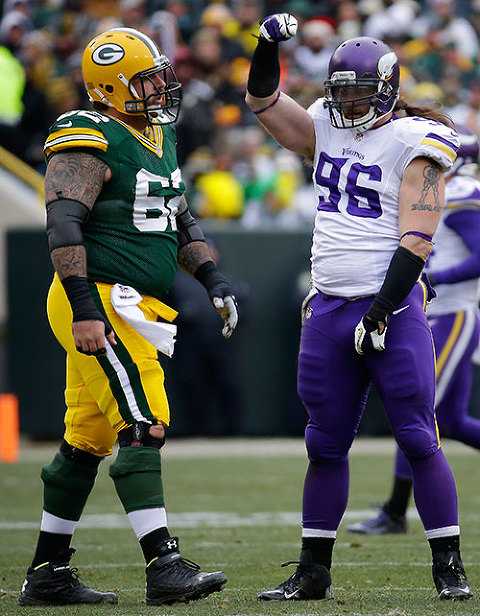 I was easily able to flip in the 1.4 extender to catch this sack celebration by Minnesota Vikings defensive end Brian Robison .

Shooting at F4 you have nice fall off in sharpness for the background so your shot pops. 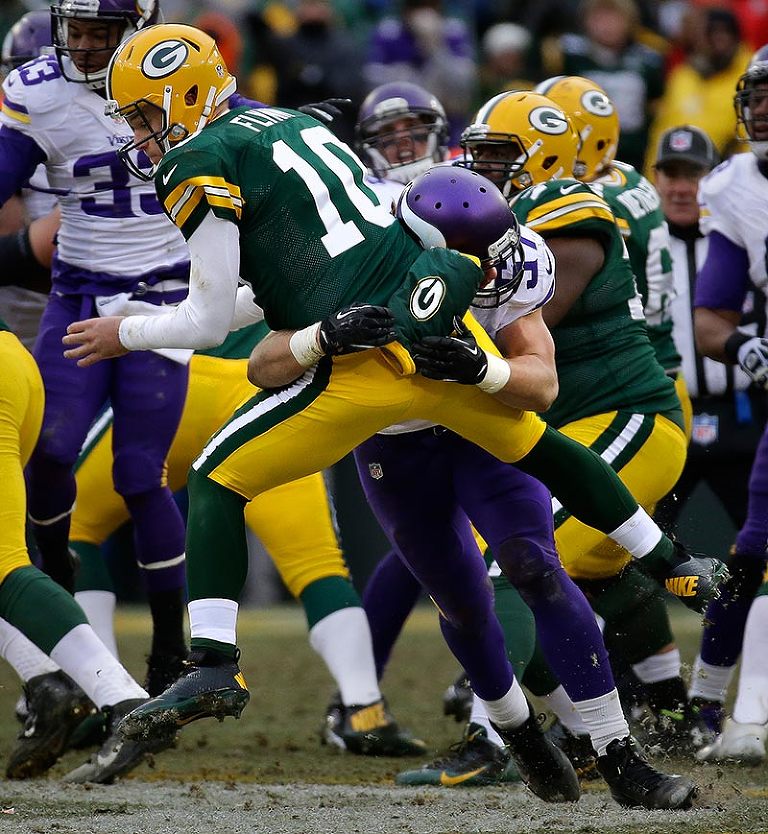 Another shot with the 1.4 extender at 560mm to capture Green Bay Packers quarterback Matt Flynn getting roughed up by Minnesota Vikings linebacker Audie Cole. 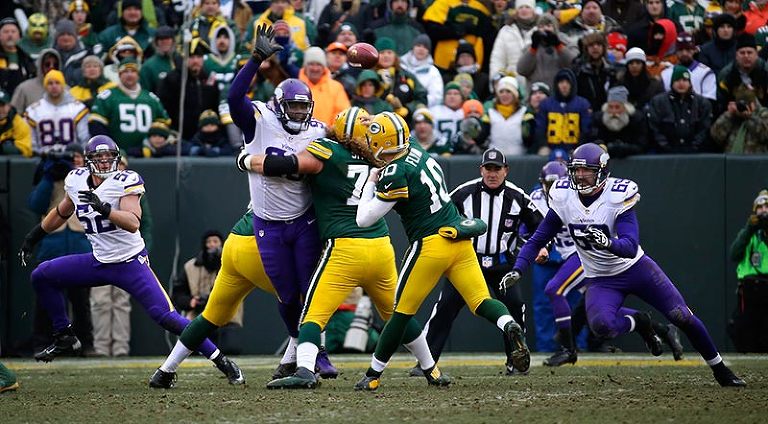 This shot shows a little of the vignetting I wrote about when you shoot wide open with the extender. 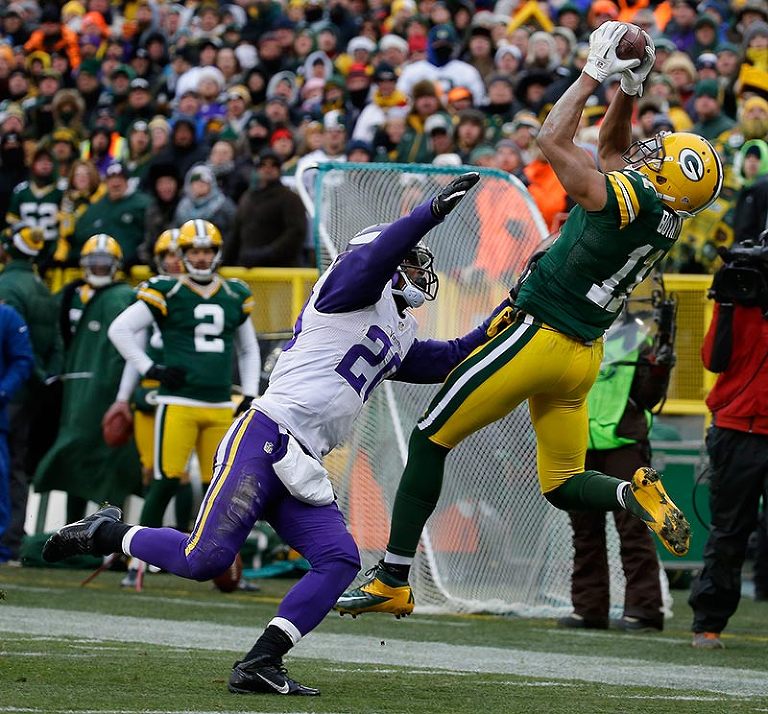 I was easily able to zoom to 200mm from the 400mm I was at when this pass came towards my end zone.