Photos from the NFL Kickoff Concert at Lambeau Field on September 8th, 2011.

The 2011 NFL season was kicked off in a big way at Lambeau Field on Thursday night September 8th, 2011.  Before the game  between the Green Bay Packers and the New Orleans Saints the NFL put on a kickoff concert in the parking lot of Lambeau Field with the stadium as a backdrop.  The crowd for the concert was estimated at around 70,000 fans.  Here are some of my favorite shots from the concert that featured Kid Rock, Maroon 5 and Lady Antebellum.

I’ll be blogging about the game later this weekend. 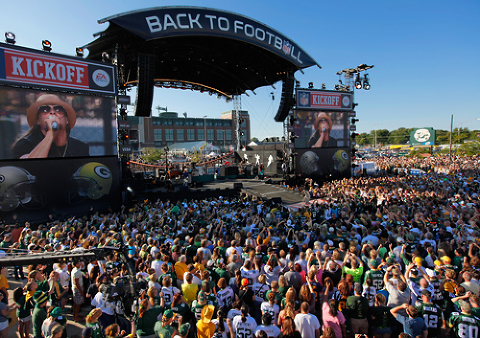 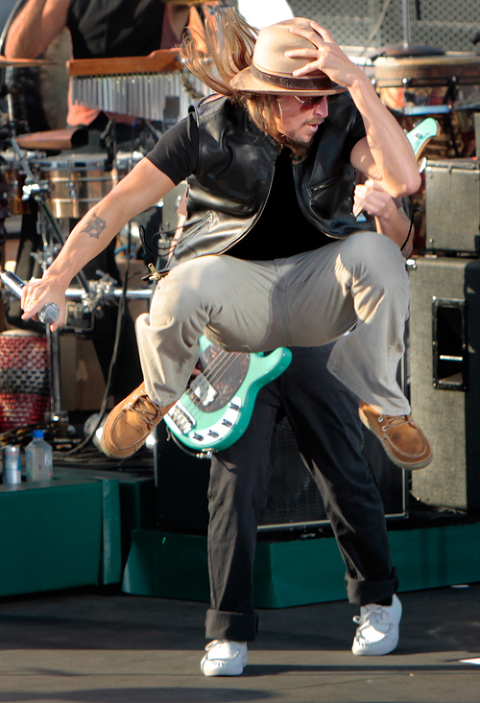 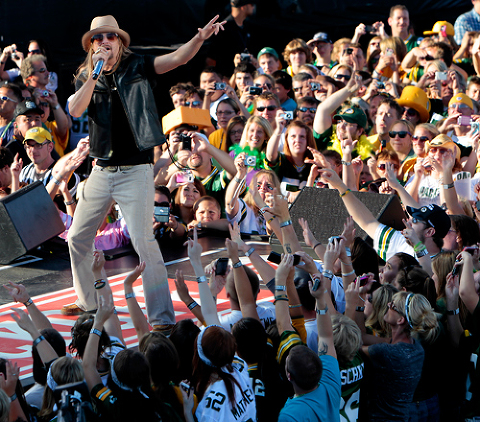 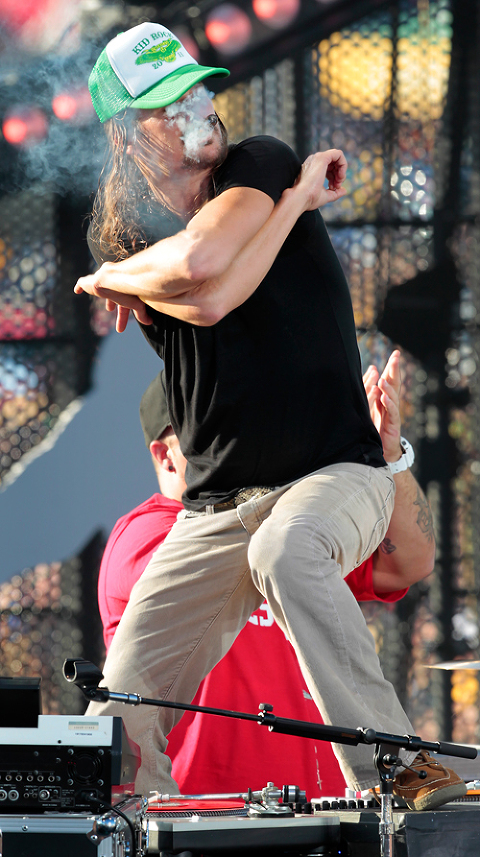 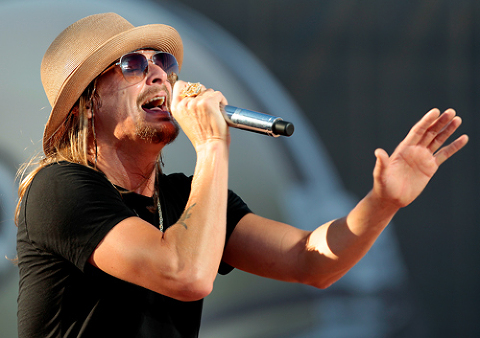 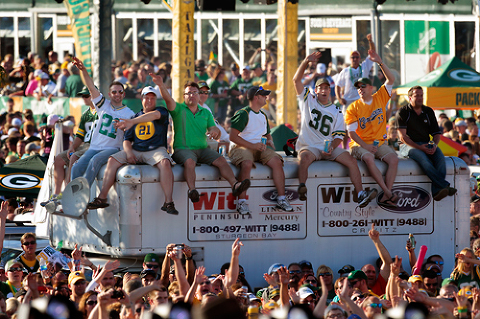 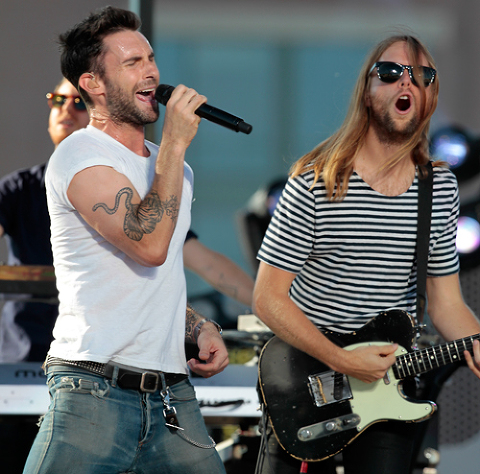 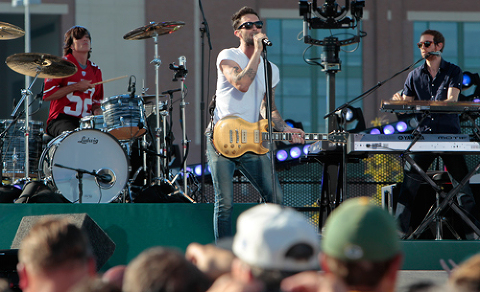 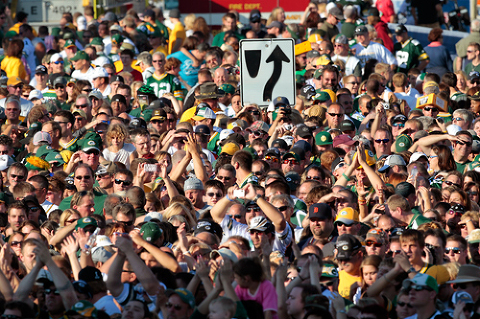 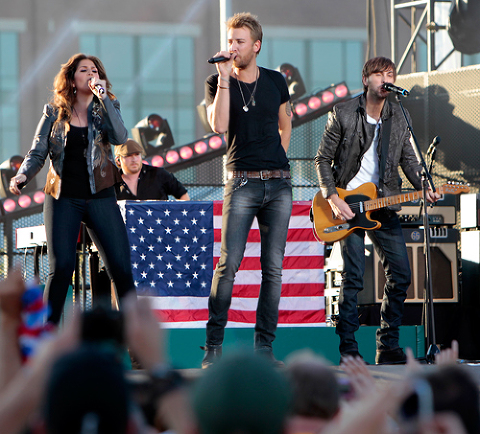 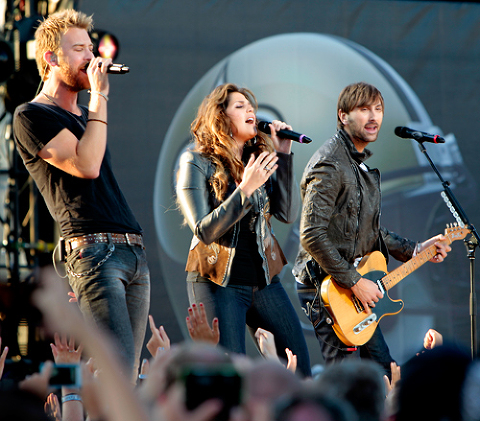 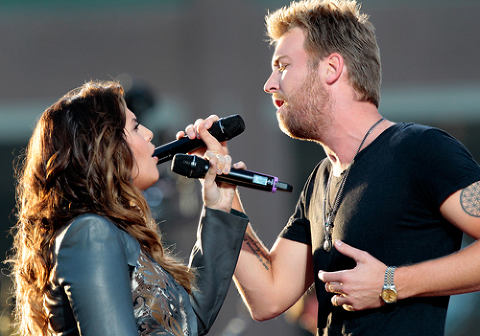